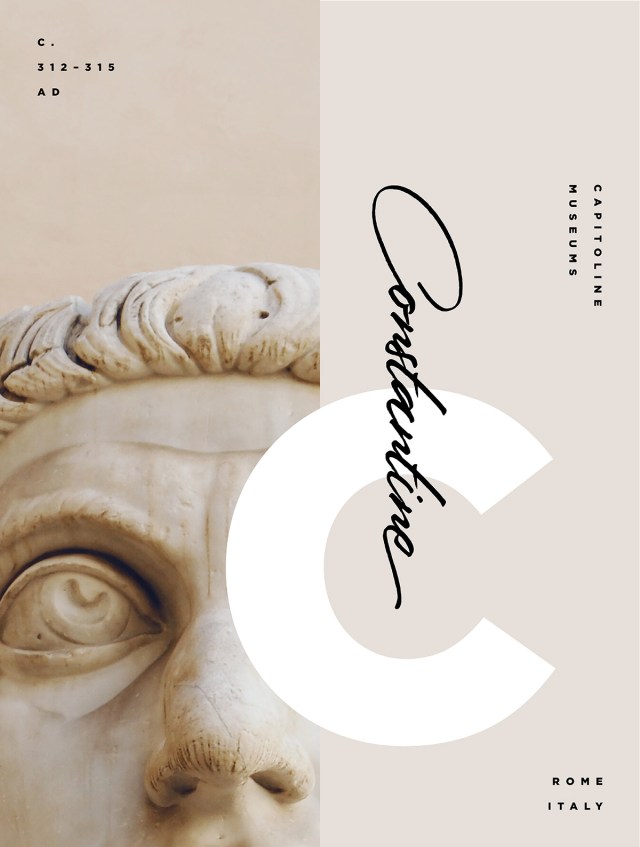 After a few weeks of traveling, itâ€™s so good to be back! I just spent two weeks in Italy and another in Morocco and though the backup of work and jetlag has been much harder to get over than I expected, it was completely worth it to get away from the daily grind and explore.

This visit to Italy was very different for me â€” I spent a lot more time in museums and of course, everything the Italians do is on another level. The sheer amount of art to take in can be absolutely overwhelming. When youâ€™re faced with hundreds of busts and oil paintings in a single museum and then, oh, thereâ€™s a Michelangelo masterpiece in the next room over, it can be a visual overload. 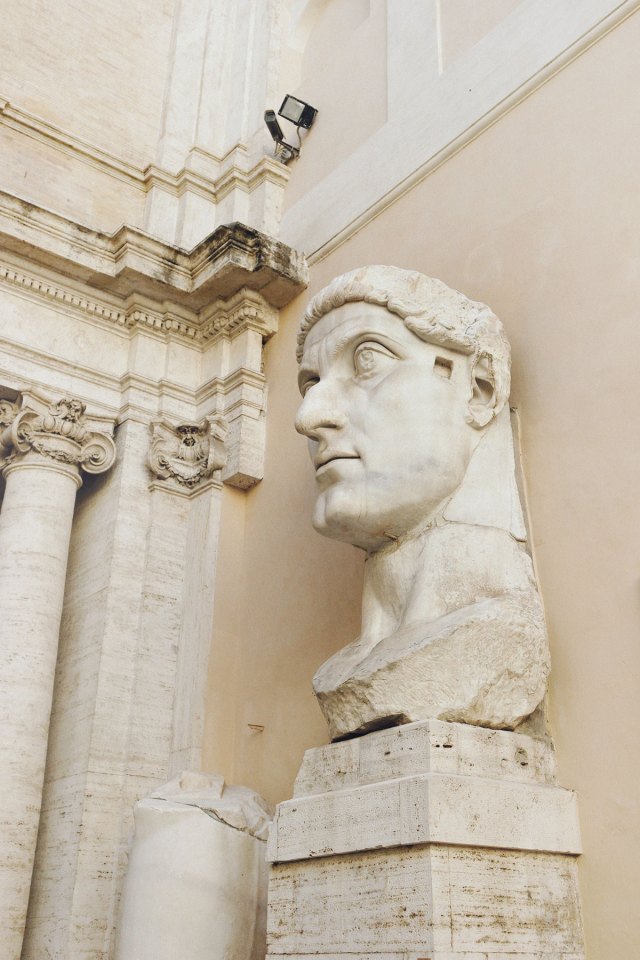 I lost count of the number of museums and churches and ruins we visited over the course of those 21 days away but one piece of art stands out most in my mind: the Colossus of Constantine.

Located right inside the Capitoline Museums in Rome, I was completely awestruck by its sheer size. It looks large in photos but in person? You really wonder how such a massive piece of art was even carved. 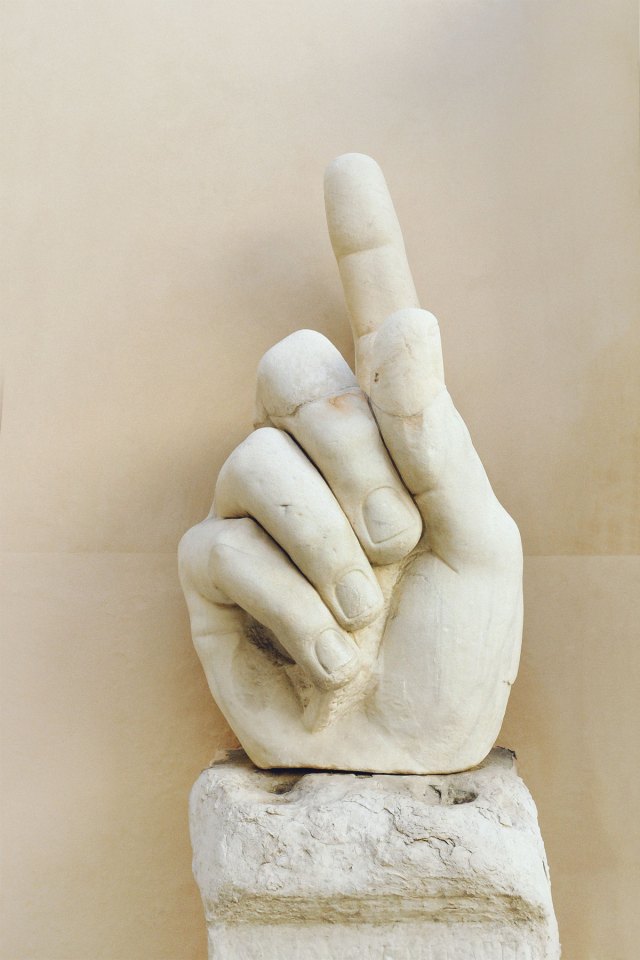 Constantine the Great (howâ€™s that for a title?!) was a Roman emperor and as such, it was totally normal to have a 40 foot high statue of himself carved from white marble and bronze with a brick core. 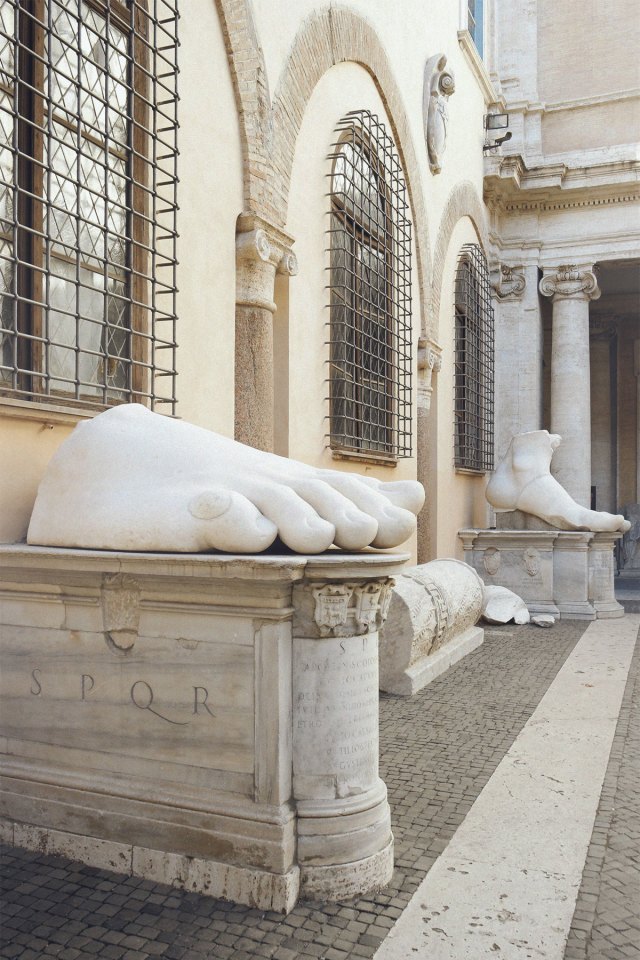 When I saw Constantine, I wondered how he ended up in pieces. The theory is that the most valuable bronze cast portions of his body were pillaged during the Late Antiquity era. The remaining marble fragments you see here werenâ€™t rediscovered until the late 1400s. 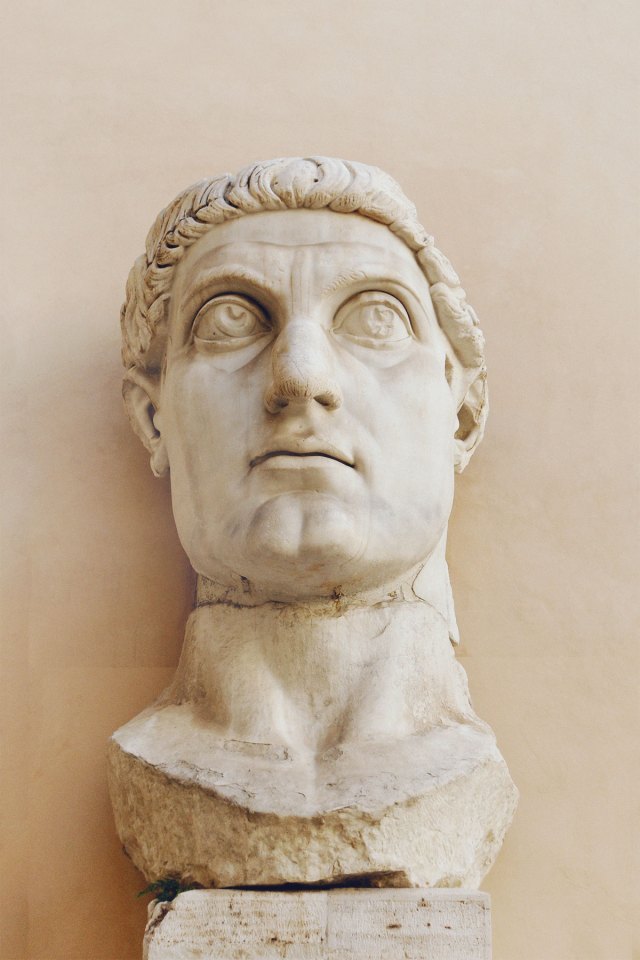 Even in his imperfect state, Constantine still has a massive visual impact.