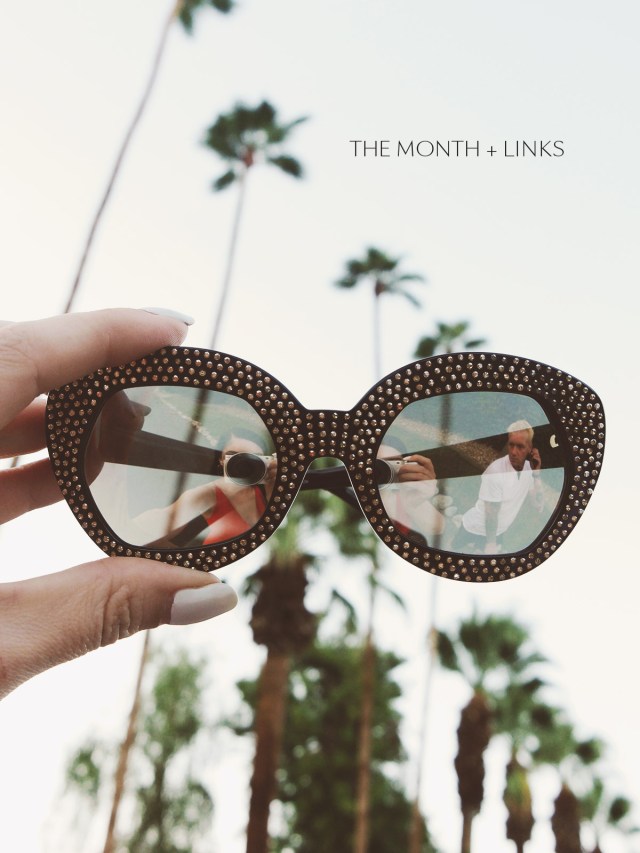 While September is my favorite month of the year, it always feels like it flies by in the blink of an eye. Between my birthday, Joeyâ€™s birthday, our anniversary AND Branchâ€™s anniversary, not to mention a bunch of close friendsâ€™ birthdays, thereâ€™s a lot to look forward to and celebrate.

Iâ€™m back in the office and getting settled after spending the last few days in Palm Springs on vacation. Iâ€™ll be honest, though â€” it was hard to focus on the beauty around me and the relaxation that usually comes with time spent away from the daily grind when I saw the Vegas tragedy pop up on my phone.

Thereâ€™s so much darkness and pain swirling around these days between natural disasters and senseless tragedies. Itâ€™s hard to make sense of it all and go about things as normal when it feels like the world around us is being constantly turned upside down.

In more uplifting news, my friend Ellen just sent out a newsletter focused on the topic of kindness and my friend Alex just released a book called Youâ€™re Going To Survive, all about pulling through difficult times and it makes my heart full knowing that thereâ€™s so much goodness still out there â€” honest, well-meaning people willing to speak up and help others along the way. 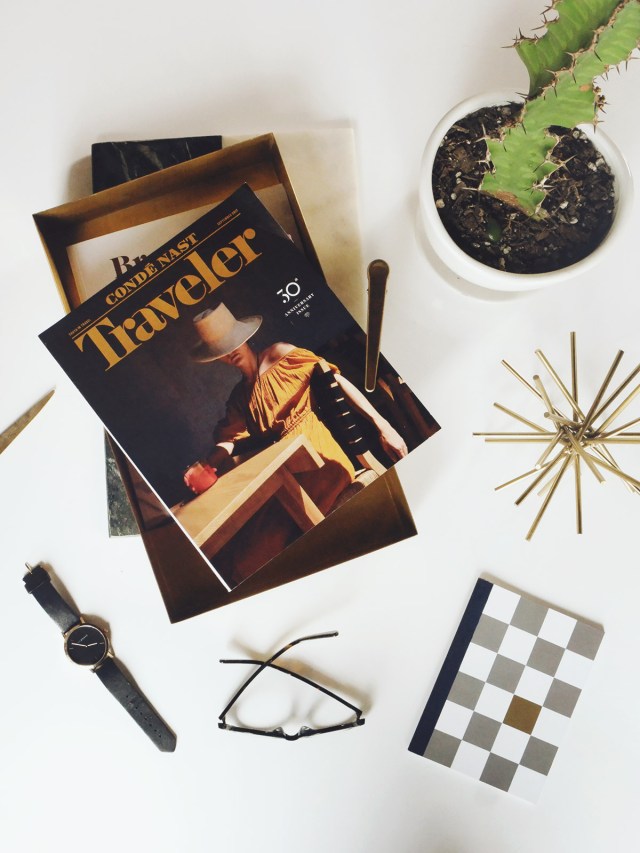 Hereâ€™s a little roundup of what Iâ€™ve been up to over the last monthâ€¦.

Remember my post about Tiki? Well, he is doing great. Really, so much better than we could have ever expected. He has a strong appetite and is still on formula but heâ€™s moving onto solids slowly but surely. His favorite food of the moment is avocado. Seeing a squirrel munching on a slice of avocado IS pretty funny. Chubs is slowly coming around to having a baby brother but I wouldnâ€™t call them buddies just yet. Iâ€™m hoping they eventually bondâ€¦but weâ€™ll see! 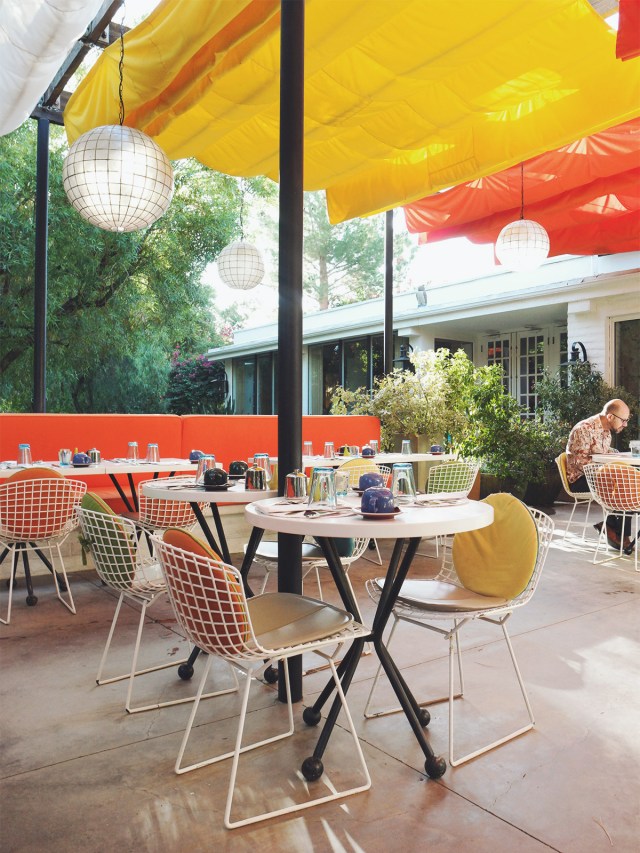 2 weeks ago, I did a big studio shoot for Branch. As my four year business anniversary neared, I wanted to do something special and having a more cohesive visual image was at the top of my wish list. It was a big undertaking sourcing props, pulling together a succinct shot list and thinking about where the images would be used. It definitely forced me to get really clear on where I want my business to go and how I want it to be perceived. Iâ€™m hoping to roll out the new look by early next year along with sharing a backlog of 30+ unseen projectsâ€¦*gulp*. 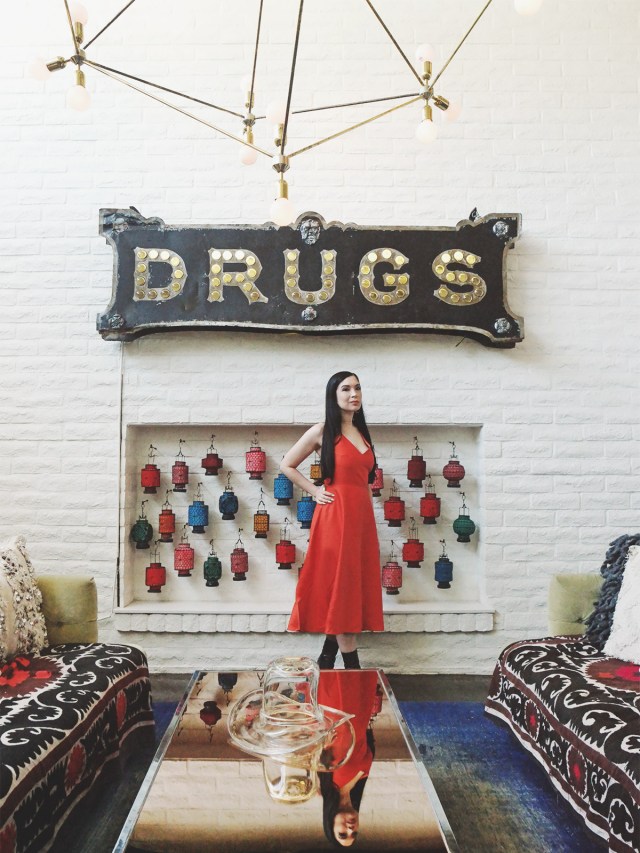 Ah, Palm Springs. My happy place! After our condo deal fell through in the late Spring, I was feeling pretty down and it took a few months to regroup and decide what path we wanted to take. After doing a lot of searching and gaining some much needed clarity, we flew down this week to view some more places and found some solid options. Hereâ€™s hoping one finally works out! Itâ€™s tough judging places on their listing photos alone when you donâ€™t live locally in the area youâ€™re trying to buy in but I know things will work out as they should when the time is right. 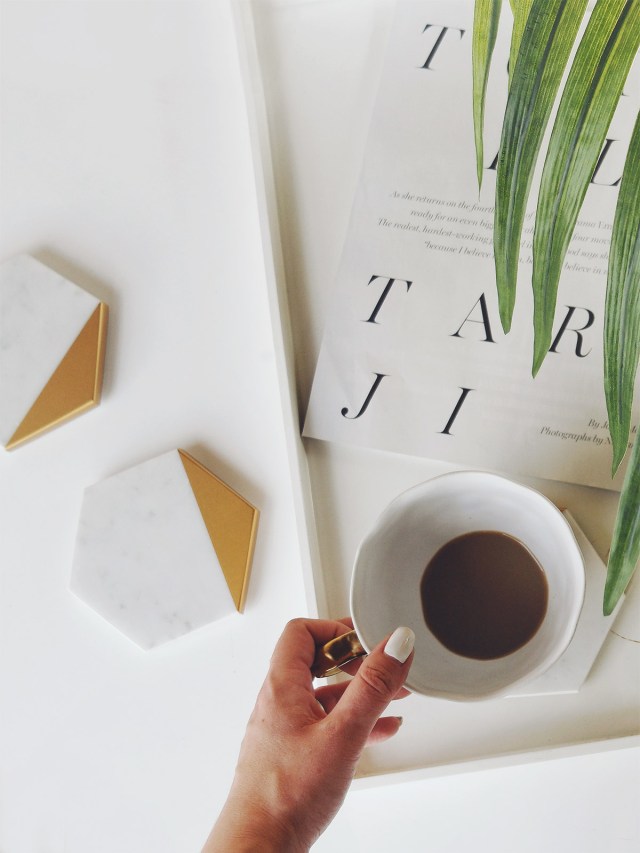 Over the last few months, Iâ€™ve dramatically cut back on the amount of time I spend online and on social media. I realized I was slipping into spending a lot of time watching what other people were doing only to realize that my to-do list would be far from complete at the end of each day. It was frustrating and after paying more attention to my habits, I became more aware of the time I was spending procrastinating instead of doing the workâ€¦which is much harder! I sometimes feel a bit down about not sharing content as often but the trade-off is that Iâ€™m now getting more of my work done. How do you feel about this â€“Â are you good about getting work done or do you fall into the never-ending scroll / procrastination trap? 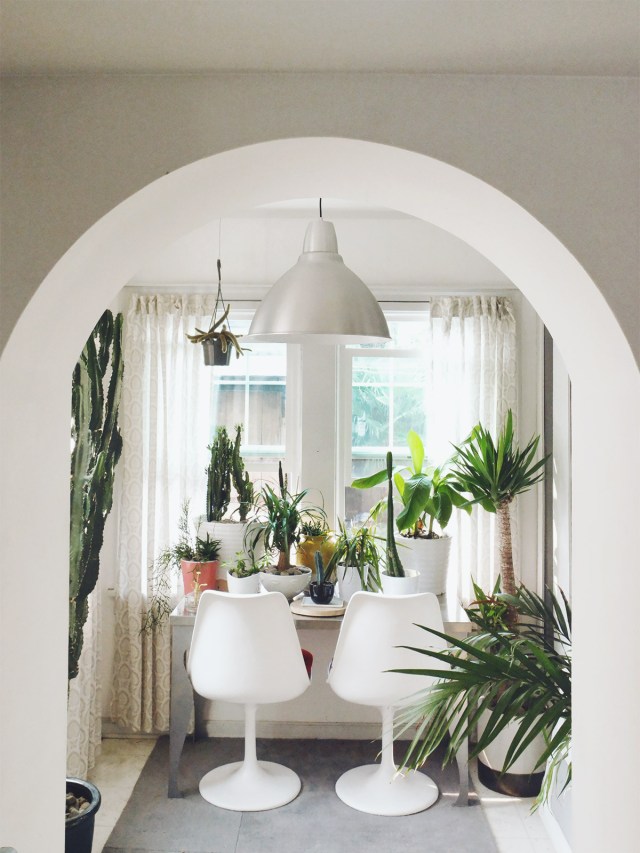 â€¢Â Looking for ways to help the shooting victims in Vegas? Bustle has compiled a list.

â€¢Â So many people are struggling right now, all around us. Some, very visibly. Someâ€¦not so vsibly. I read this post and it reminded me of how we often think that someone else has already reached out to a friend or loved one during a tough time. But often, they havenâ€™t. Take the time to do it because frankly, you might be the only one.

â€¢ I love how obsessed Oprah is with her garden. YES!

â€¢Â Looking for interview tips that are actually helpful? A former HR specialist spills the beans.

â€¢Â I just learned that Spotify makes a Time Capsule playlist for each of its users with songs that take you back to your teenage years! Marilyn Manson, here I come.

â€¢Â The evolution of women in stock photos is fascinating.

â€¢Â Apartment Therapy put together a step-by-step guide on how to buy your first home.

â€¢Â We know what you do for a livingâ€¦but how do you define yourself within your business?

â€¢Â I am obsessed with Linda Rodinâ€™s style. Sheâ€™s so chic and timeless.

â€¢Â Made me smile: Brand logos drawn from memory by 150 people!

â€¢Â Ready to read some good news for a change? Check out the Goodnewspaper!

â€¢Â Feeling unprepared and paralyzed by perfectionist tendencies? Read thisâ€¦and start exactly where you are with what you have. End of story.

â€¢ Book dedications can he heartfelt but also super random and hilarious. Here are 10 of the most creative!

â€¢ What happens when household items are purposely designed to be uncomfortable? This series by Katerina Kamprani will make you do a double-take.

â€¢Â These 7 pieces of wisdom will change the way you work.