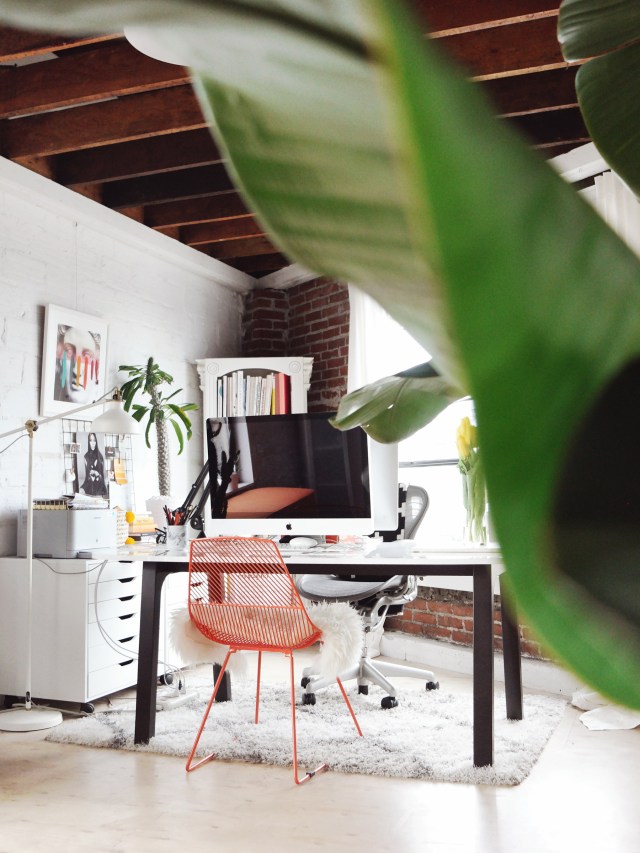 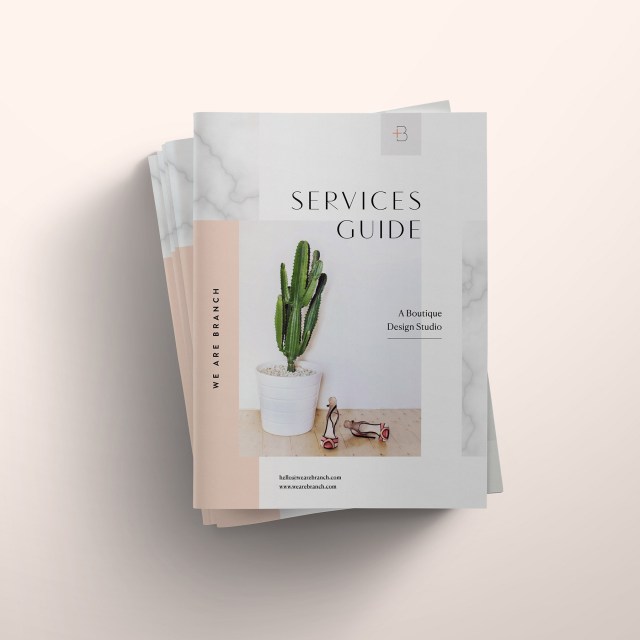 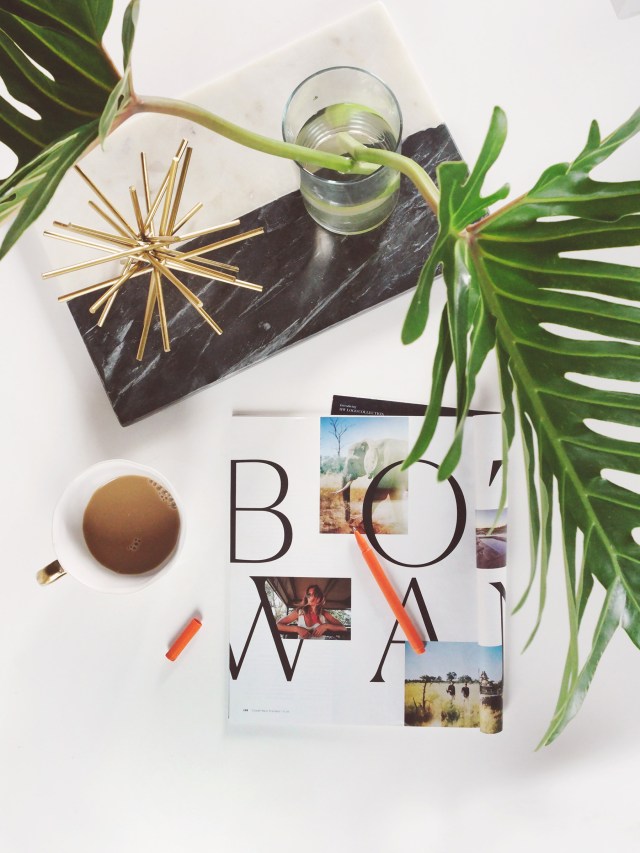 15 Responses to Creative Chronicles: Thoughts On Doing The Work