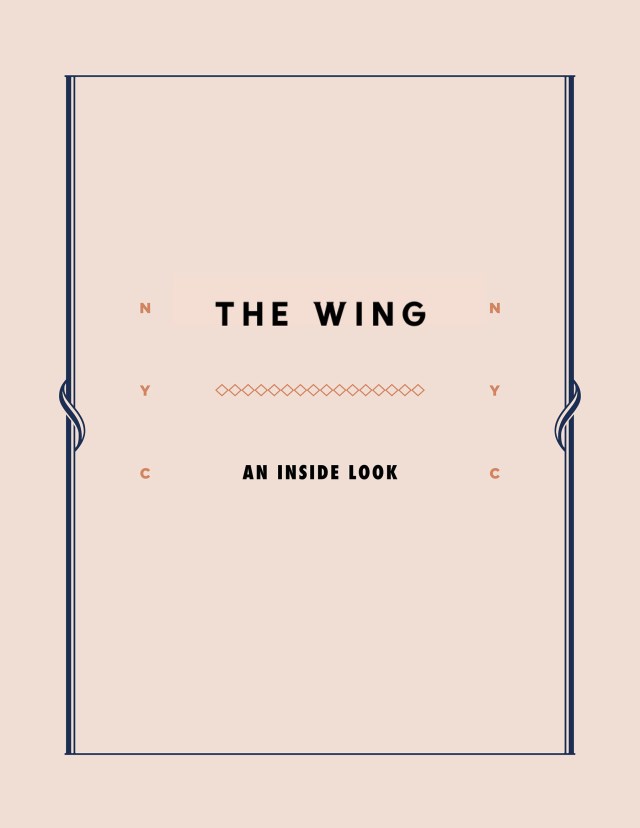 A few weeks ago, I was scrolling through Instagram when something stopped me in my tracks: a new women’s club called The Wing. I’d never seen anything like it. The branding, the messaging, the design of the space and the sense of community was so good. I wanted in. Only problem: I’m based in Portland and The Wing is in New York. 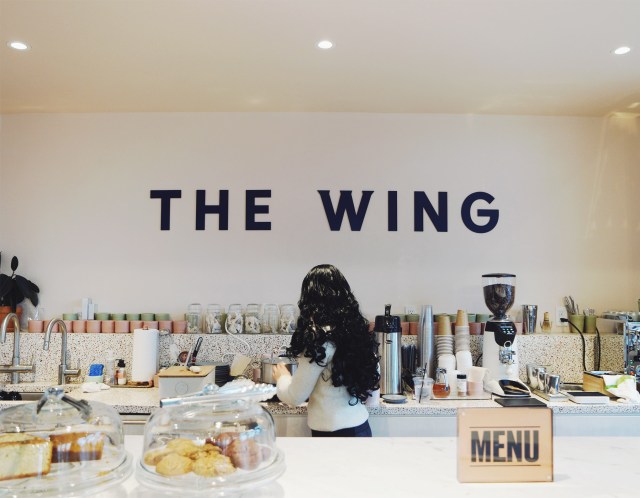 I tagged my BFF Gala on one of their photos and she messaged back saying she’d just joined. YES! On Friday, I flew into New York and one of my first stops with Gala was The Wing (members can bring along guests). The place was just as gorgeous as the photo gallery made it out to be. I was smitten, picking up a pile of their on point merch for the women in my life. 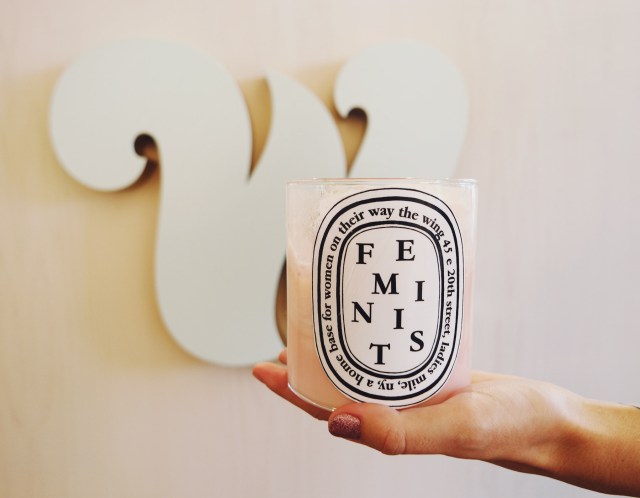 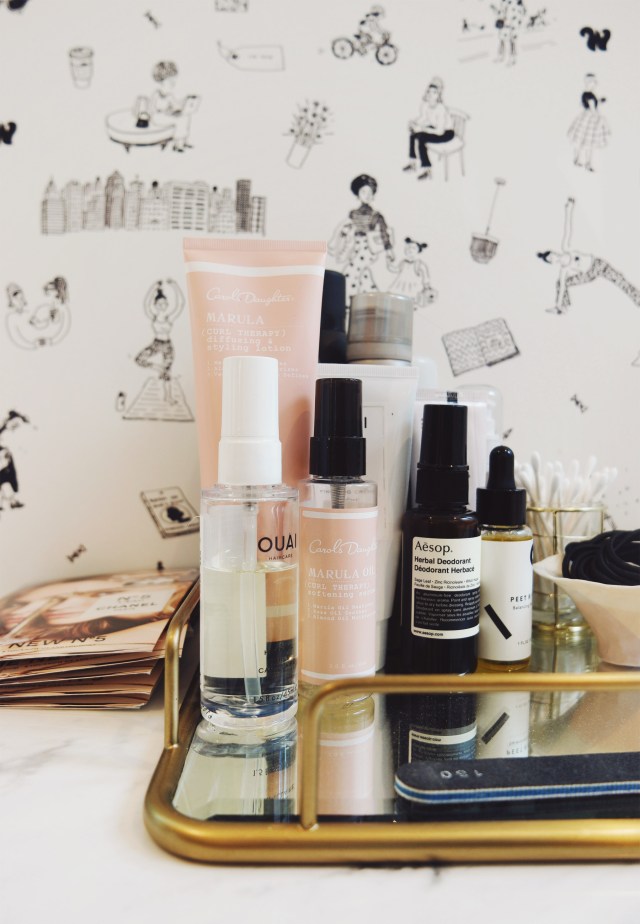 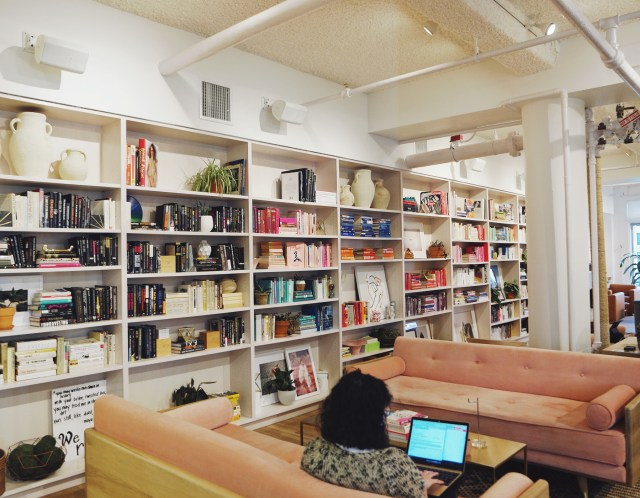 The Wing takes its inspiration from the women’s club movement that first gained momentum in the early 20th century and has completely modernized the concept.

The club serves multiple purposes in a single space. In its own words, you can “Consider The Wing your throne away from home; a sacred space where you can work, get to inbox zero, shower, get a blow-out, store your stuff, take a conference call, make a new friend, or even stage a small coup. All in one place.” 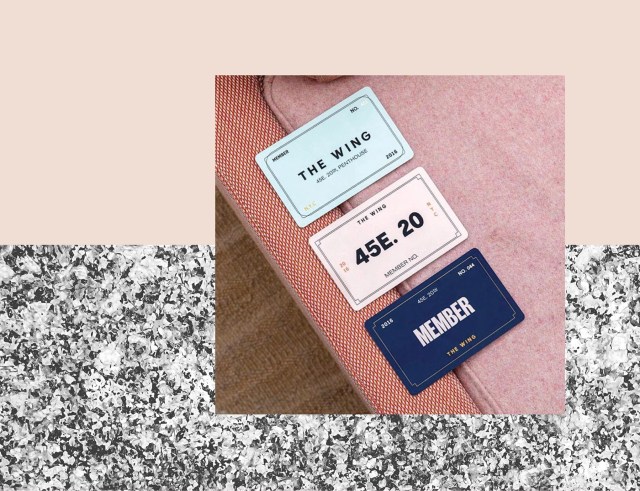 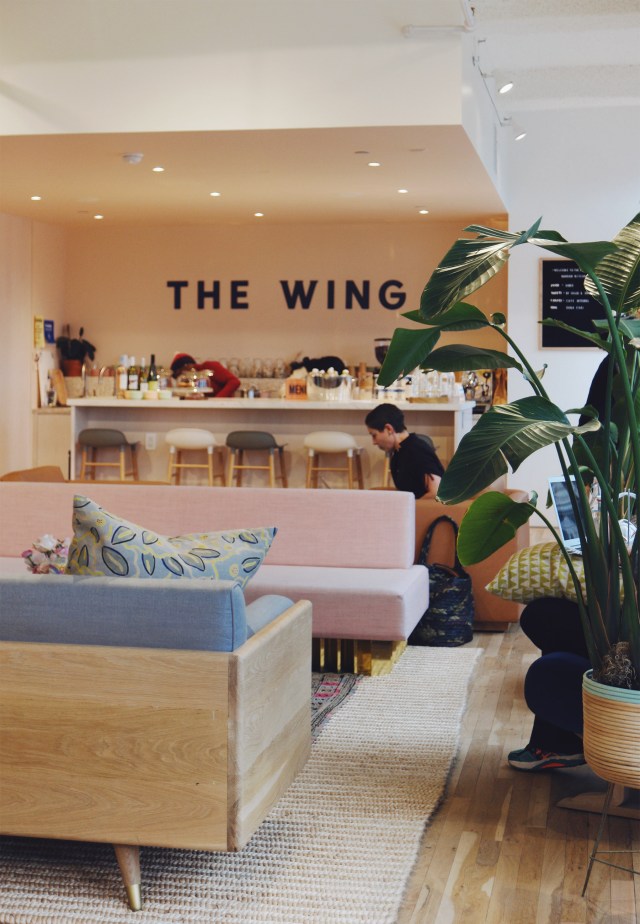 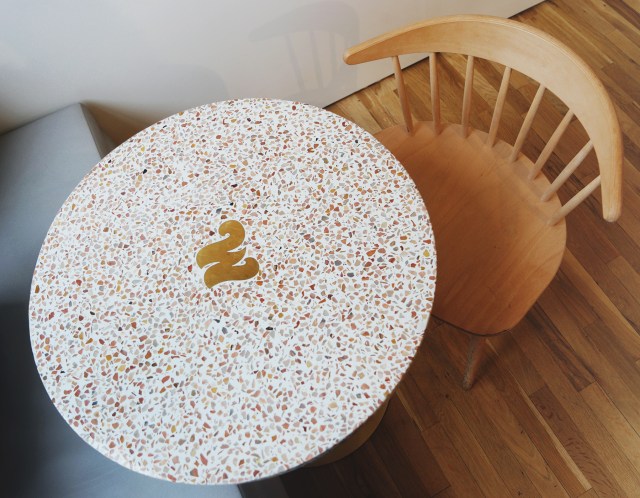 I love this idea because these days, so many of us are on the move and the space has a bunch of areas to get different things done: one spot has lockers; another has showers, a bathroom and a glam selection of toiletries; yet another is full of couches and a massive collection of color-coded books lining a wall; there’s a room with vanity-style desks and mirrors for doing your hair and makeup and finally, a built-in cafe with coffee, snacks and healthy lunch options. It’s genius. 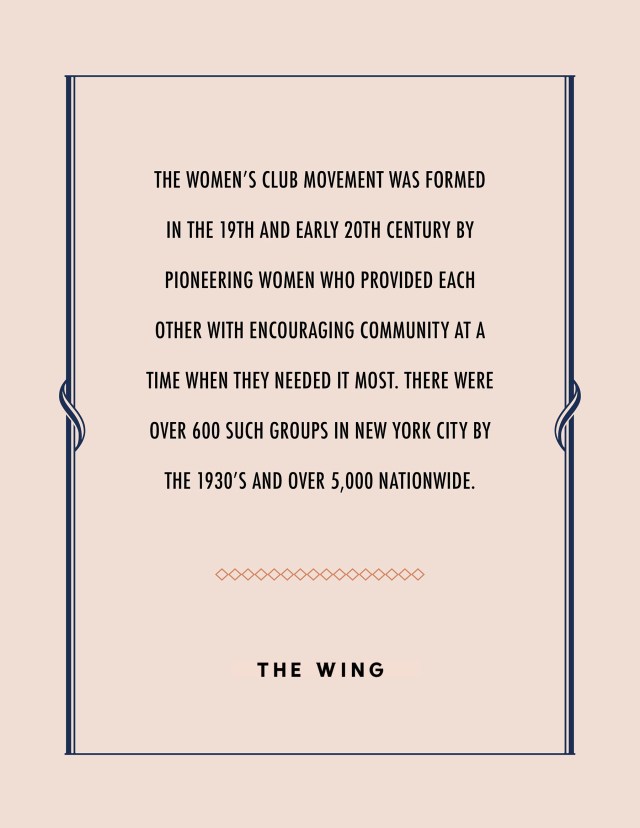 Even in all its beauty, The Wing is super relaxed and welcoming. Whether you’re using the space as a makeshift office, touching up your makeup on the way to an event or just lounging and grabbing a snack in the cafe, it’s got you covered. 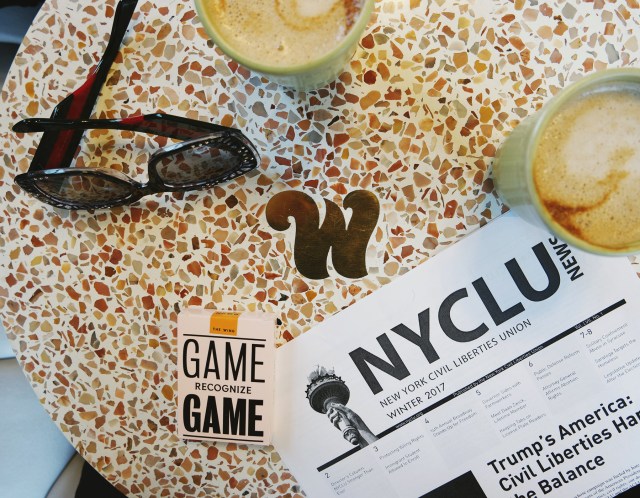 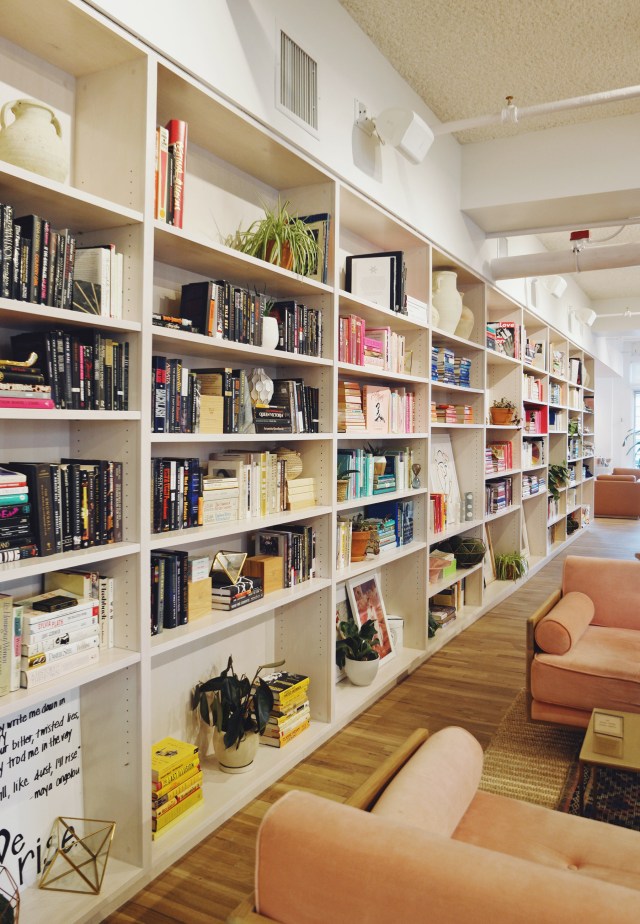 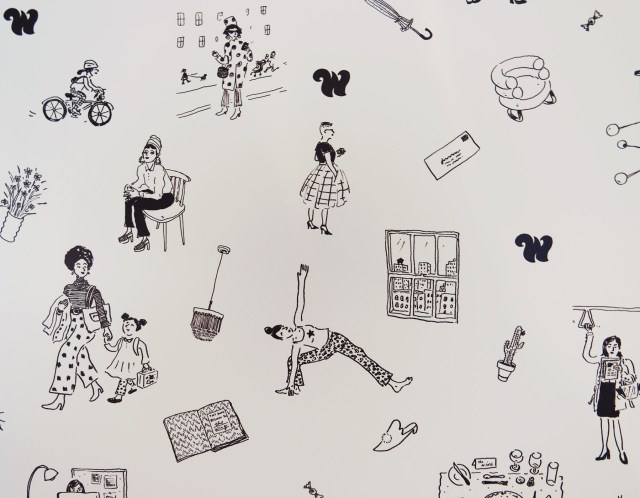 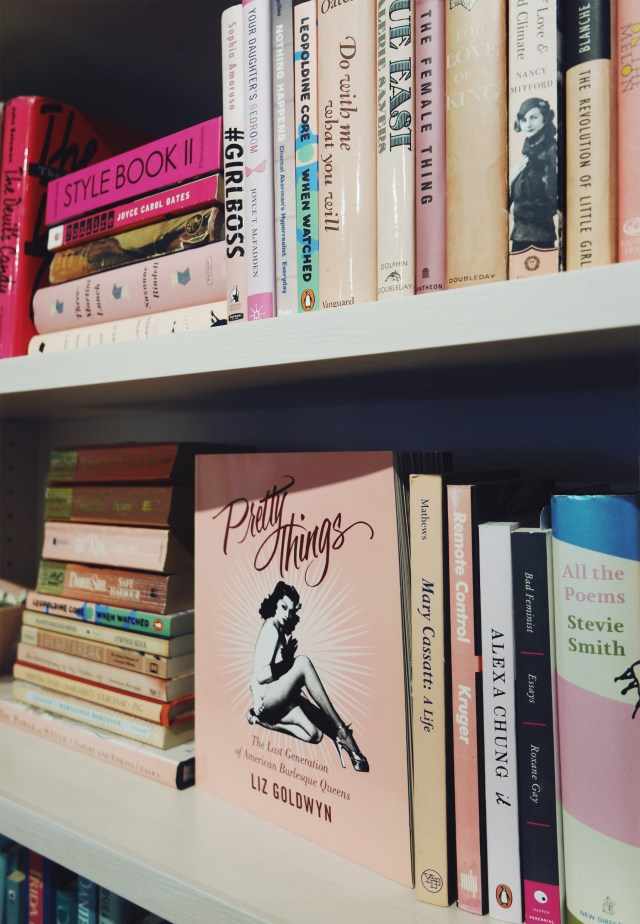 I’ve heard that the launch was really successful so I can only hope that The Wing makes its way out to Portland someday. I love the Branch office but crave more social time and the chance to collaborate with like-minded women. Plus, there’s a magic that happens in person that just can’t be replicated online. 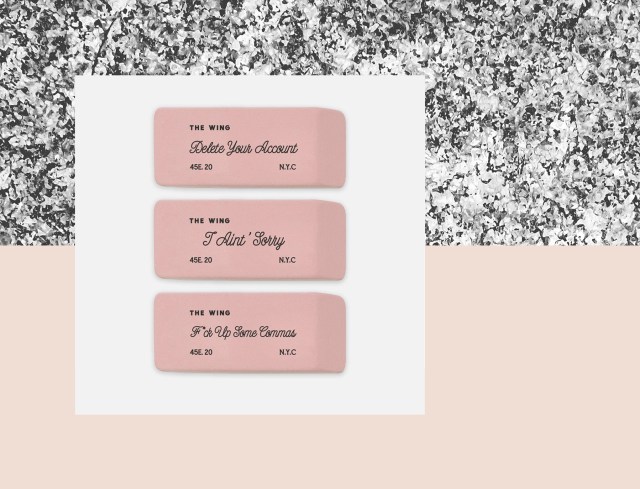 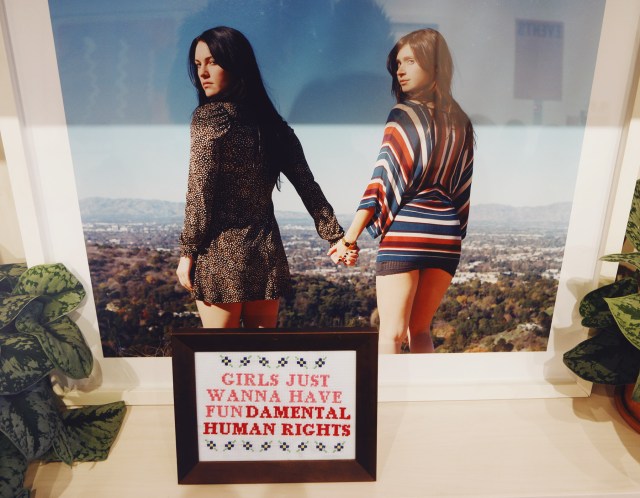 Learn more about The Wing here and don’t forget to check out their amazing selection of merch! 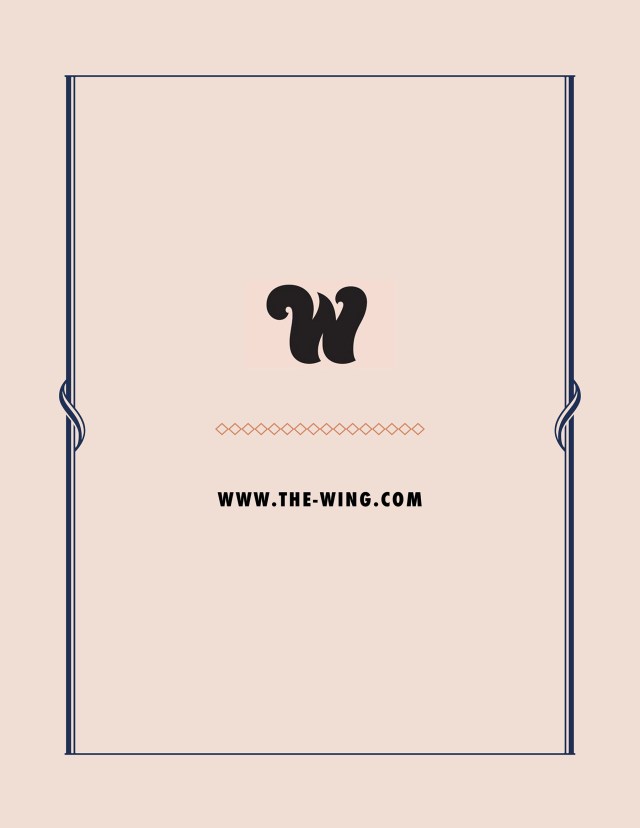