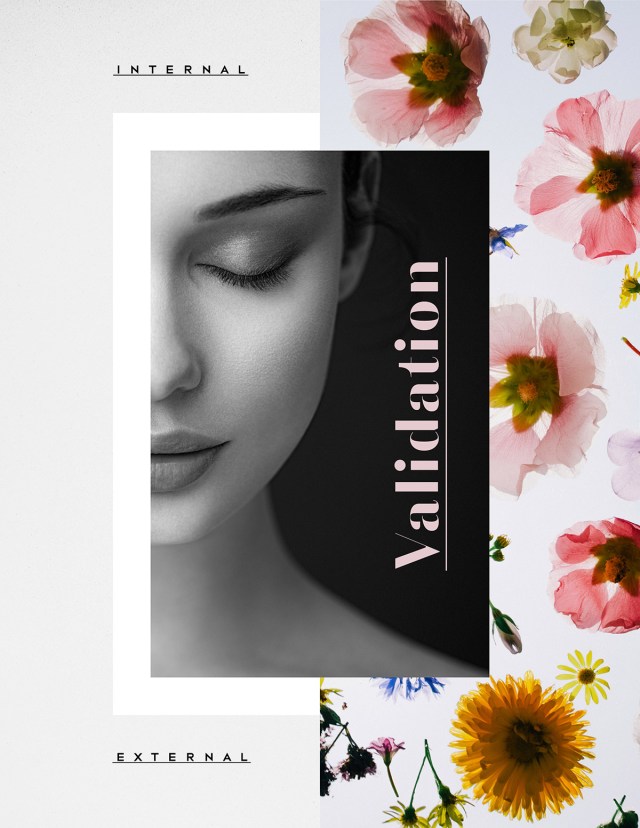 Iâ€™ve been thinking a lot about the intense pull of external validation. Itâ€™s all too easy to get caught up in the adrenaline rush of flattering comments and likesâ€¦but what impact does that actually have on our daily lives and well-being?

Iâ€™ve been on social media a lot less over the last month and the initial pang of guilt has broken through to feeling more content. The premise behind the shift is simple: if youâ€™re not constantly peering into the lives of others, itâ€™s easier to focus on your own.

Gratitude feels intensified when you cut out the noise. When youâ€™re not being bombarded with things you probably donâ€™t need, places youâ€™ve never been and people youâ€™ve never even met, itâ€™s possible to focus on the here and now and feel really good about where YOU are at. Of course, the internet and social media have immense benefits but Iâ€™m also aware that too much time immersed outside of reality can have negative effects.

Itâ€™s so funny to think back to the much more quaint times of the 90s. Iâ€™ve always been a magazine junkie and I remember constantly hearing that the imagery in fashion magazines could have a drastically negative effect on teen girls. I always laughed it off because I never thought of the editorials I was seeing as â€œreal life.â€ It was a fantasy world created within the confines of a set. Its felt very glamorousâ€¦and very distant. 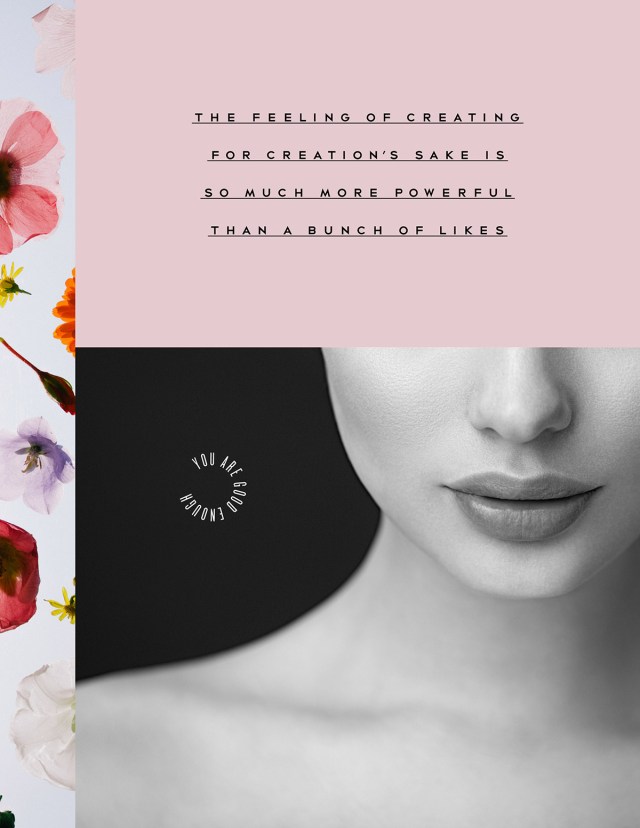 Now though, things are different. The effects from platforms like Instagram feel intensified because weâ€™re not just peering into curated content from a media outlet â€” these are real images being posted by real folks, often in somewhat real time so the FOMO (fear of missing out) hits harder. This isnâ€™t some fantasy world but something we can internalize as feeling that if we had the right [talent, looks, house, location, bank account, whatever] that we could achieve the same outcome, as well.

After pulling back and spending more time in reality, hereâ€™s what I realized: I really like my life the way it is. Iâ€™m happy and comfortable and know what I was put on this earth to do. Thereâ€™s not much I would ever consider changing. Soâ€¦why is the need for external validation still there?

Sometimes, when I start scrolling through Instagram, my contentment fades away to envy. Itâ€™s uncomfortable. Last week, I discovered a brilliant designer on Instagram. I scrolled and scrolled and instead of closing out the app on a high note, I was left with the dreaded feeling of wanting to redo my entire portfolio.

These feelings suck because they take us further away from what weâ€™re meant to do and instead, deeper into the abyss of thinking about what we could do instead. Isnâ€™t internal validation much more fulfilling, though? The feeling of creating for creationâ€™s sake is so much more powerful than a bunch of likes.

The way Iâ€™d been feeling was confirmed when I saw this tweet from GOMisakiGO:

â€œI just sat back and suddenly thought, how ridiculous it is to go through lengths and hard work just to make someone hit ‘likeâ€™.â€ 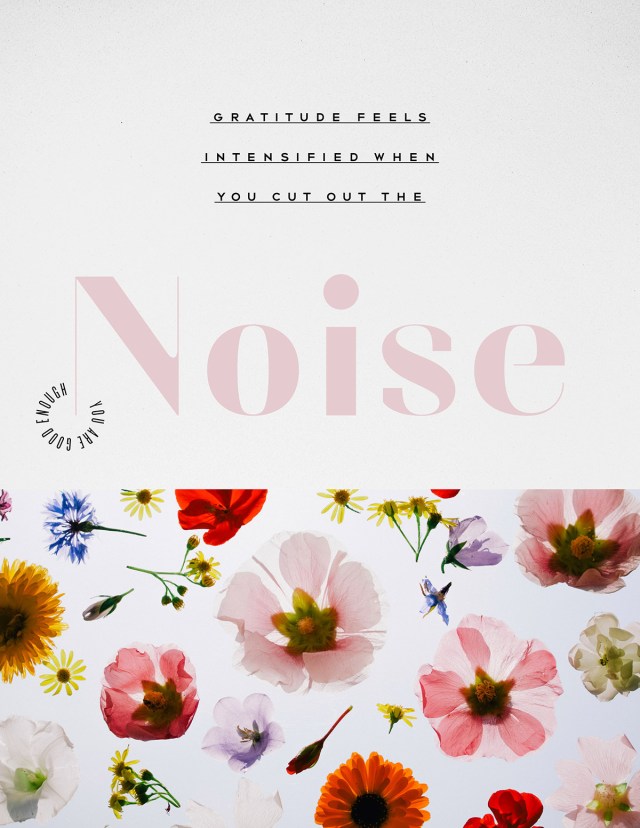 If youâ€™re fighting those â€œIâ€™m not good enoughâ€ feelings, here are 5 tips:

1. Examine whatâ€™s going on in your own world

This is pretty simple: when youâ€™re fixated on something, ask yourself why. When I discover someoneâ€™s design portfolio and then feel terrible about my own work, itâ€™s because I wish I had more time to share my own projects. Remember, itâ€™s never really about them. Itâ€™s all about you and your projections.

Everyone has problems. Everyone has bad days. This is common sense but when youâ€™re scrolling through a highlight reel of their best moments, itâ€™s easy to forget. Nobody wants to share the dirty details of getting fired, getting into fights, bad friendship fall-outsâ€¦itâ€™s personal and itâ€™s not pretty.

Are you following people youâ€™re endlessly curious about for all the wrong reasons? Unfollow, once and for all. Forgot about it and move on. You have a limited amount of time on this planet so make the most of it.

Last night, I went out for a drink with my dad and as we sat in a beautiful, mostly empty bar having a great conversation, I thought about how great it was to be out in the world interacting and exploring versus hiding behind a phone or computer, peeking into someone elseâ€™s world. Life is for living, not perfecting and curating.

Achieving something on your own terms and creating for the sake of being creative hold so much more potency than racking up likes. That hit of validation wears off 10 seconds later but what youâ€™ve created has lasting positive effects.

What about you? Iâ€™d love to hear your thoughts about external validation.