The Unmistakable Effect and An Ode To Doing Your Own Thing 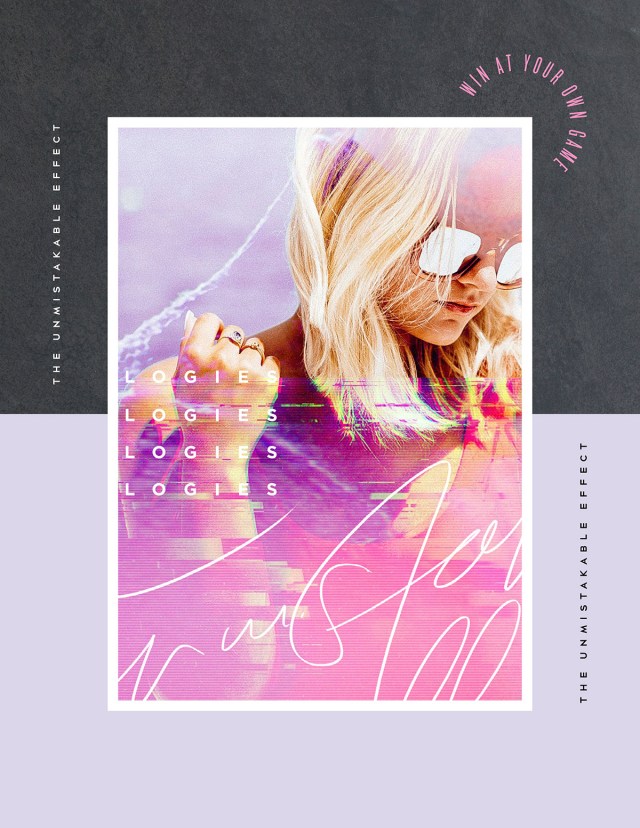 Since I returned from vacation a few weeks ago, Iâ€™ve been struggling to find a sense of balance with my daily routine. Itâ€™s been a busier season at work than usual and yesterday morning, I got to the studio early, sat down at my desk and was ready to write a post about my friend Sianâ€™s new magazine, The Unmistakable Effect.

Then, my phone rang. It was my grandma, calling to tell me my cousin had an aneurysm and was in the hospital. Badly shaken, I closed the screen and texted my cousin a get well message I hoped heâ€™d wake up to.

When things happen like this, itâ€™s a huge reality check. Life is fragile and short. To spend it in a way that makes you unhappy just isnâ€™t worth it. I was just watching a Vanilla Ice interview and he said, â€œYesterday is history and tomorrow is a mysteryâ€ and thatâ€™s the truth.

So, that brings me back to The Unmistakable Effect. If youâ€™ve ever broken out of your comfort zone to try something unexpected and uncharted, there can be an uneasiness thatâ€™s nearly impossible to bear. Everyone around you tends to say, â€œYou have it good. Things are fine. Why do you need to shake up what you have?â€ 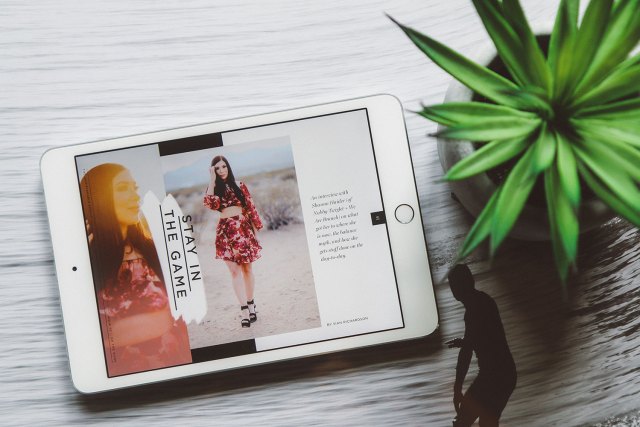 These conversations often come from a place of love but can also come from a place of fear depending on the person because they arenâ€™t brave enough to take the leap themselves. No matter where the sentiments come from, taking a chance and embracing that mystery that comes with it is a tough road.

Thatâ€™s why I admire what Sian is doing. She has a very distinct design style that has inspired me for years but instead of playing it safe with client work, she decided to experiment with her love of editorial design to create a digital magazine that sheâ€™s both designing and producing the content for.

The Unmistakable Effect is about doing your thing, unapologetically. If youâ€™re like me, youâ€™re sick of perfectly curated Instagram moments and blog posts where life looks like one flowing, beautifully shot fashion magazine. Thereâ€™s no grit, thereâ€™s no failure and thereâ€™s no depth. I donâ€™t know a single person with a life like that, myself included. Thereâ€™s a mix of ups and downs, good and bad.

When the bad happens (this is life â€” and it inevitably does), we all have moments of wondering if weâ€™re cut out for this creative path because thereâ€™s no rule book. The only way of knowing is by doing. By doing, youâ€™re learning and figuring things out. 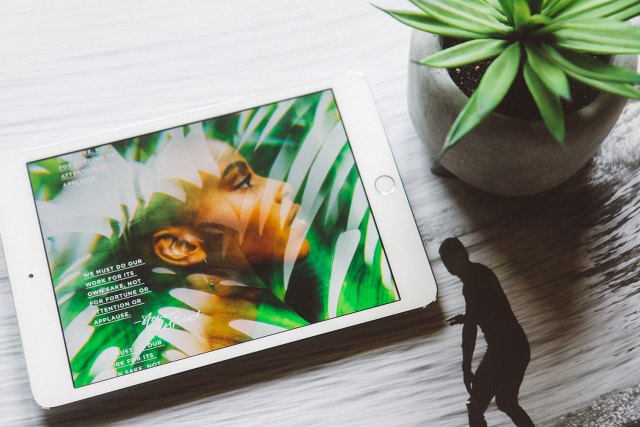 During this season of change in my own business, Iâ€™ve been questioning everything. Our society tells us that bigger is better and having more, more, more is what we should strive for. That doesnâ€™t sit well with me. The Unmistakable Effect is confirming what I’m feeling â€”Â that you have to stop trying to win at everyone elseâ€™s game, and start trying to win at your own.

When I worked at larger companies, I was always at my unhappiest. I always felt lost in the shuffle and unsure of where I fit in. When I worked at smaller companies, there was a family atmosphere that made me want to stick around. So in this time of transition and deciding if itâ€™s time to grow bigger, Iâ€™m pushing back. Iâ€™m listening to what I want instead of what society tells me the dream is. Iâ€™m keeping things personalized. Iâ€™m deciding itâ€™s worth it to stay hyper-creative and connected.

In your own career and life, you will hit many crossroads where you have to decide whether to stay on the safe road of the least resistance or choose your own adventure. Of course, most people will encourage you to play it safe â€” you have bills to pay, and people you donâ€™t want to let down. But, if you play it too safe, you might end up pleasing everyone on the surface while letting down the one person that sometimes gets lost in the shuffle: yourself.

In issue 2 of the Unmistakable Effect, I have an interview about staying in the game with an inside look at the drive and commitment it takes to get to where you want to be. You can check it out here.

I hope it inspires you to do the work, ignore the outside noise and make yourself happy.