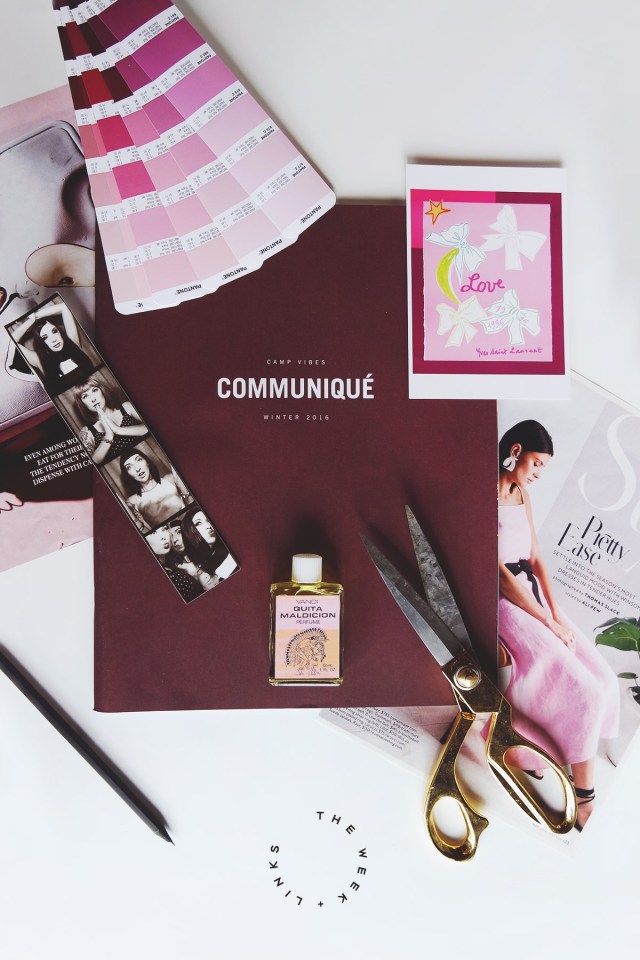 Happy Friday! This has been one of those weeks so I’m just trying to roll with it. I’m looking at my calendar wondering how it’s possibly Friday. I planned on having this post up a solid 8 hours ago but life happens and late is better than never…right?

The theme of this week has been all about reconnecting. I met up with my friend Erik on Monday and counting back, realized I’ve known him over half my life — we met when I was 16! It’s crazy to get to this age (34) where you can say you’ve had friends for that many years. I remember being 16 not so long ago! Ha!

My friend Pam also spent a day with me at the office and we laughed over past freelance horror stories (we used to work at a lot of studios together) and ended the day with a big batch of nachos at The Liquor Store (looooove this place). Then this morning, my friend Jessica and I had a big ol’ catch-up over Skype and chatted about her new business — isn’t it beautiful?! 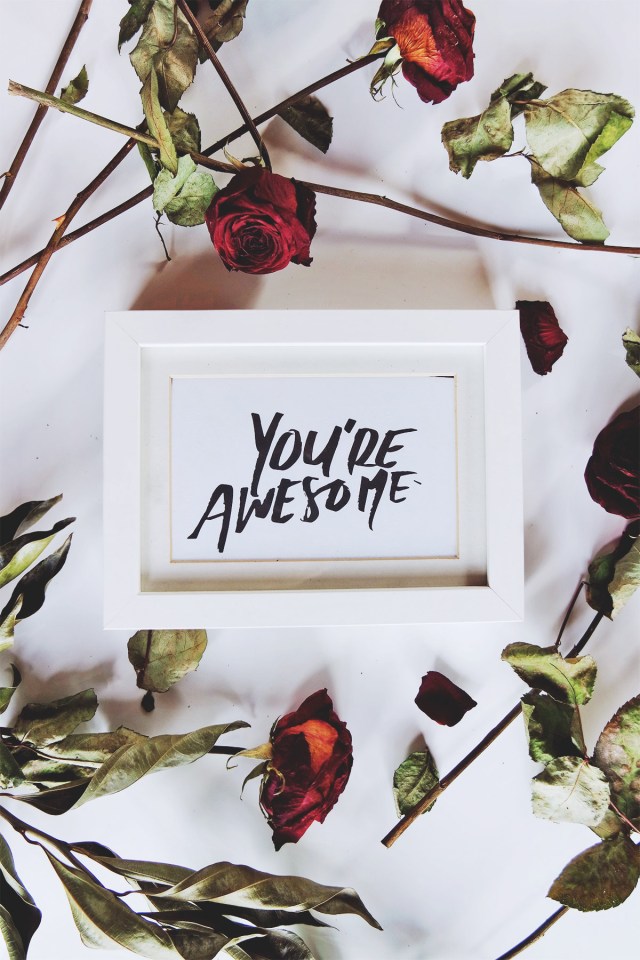 I was honestly so busy catching up with people I adore and closing out as many projects as possible before leaving town (taking off to Vegas soon to start a new project) that I didn’t even think of picking up my camera…but aren’t those some of the best moments? Being too “in the moment” to even think of recording it? I kind of miss those days sometimes…because they used to happen much more often.

Anyway, I hope you have an amazing weekend. I’m going to be in the office working on branding for the Vegas project and it’s going to be nice to work on something more personal with less constraints. I find that those projects are always the hardest in a way, too….because anything is possible. Ah, the life of a designer. 😉 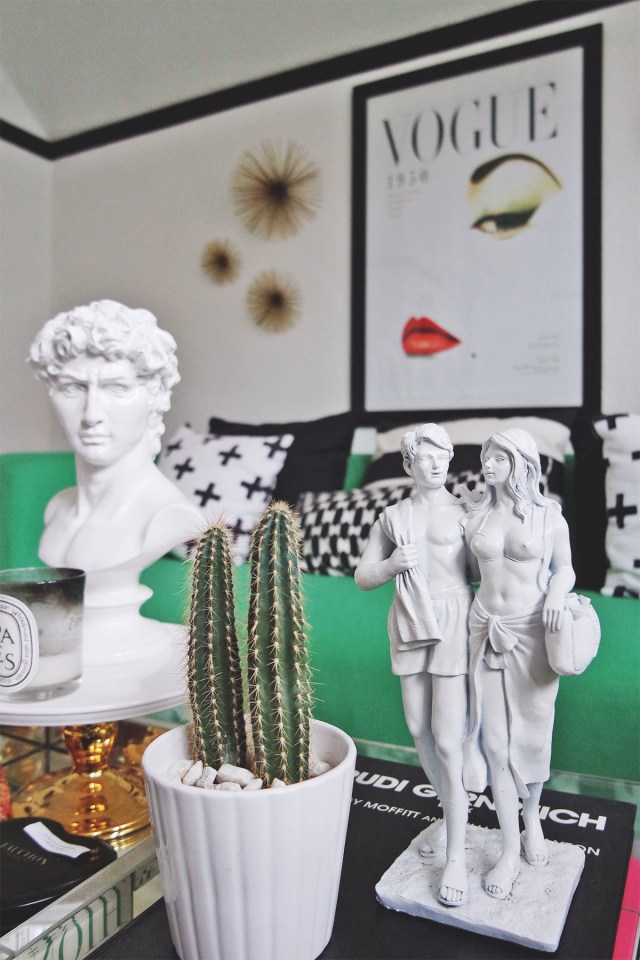 P.S. I found that man and woman statue at a vintage store called Lounge Lizard here in Portland and it was so random and funny that I had to have it! It was a bronze color but Joey just surprised me by spray painting it white. SO GOOD!

• Sorry, not sorry: Lena Dunham talks about the apology addiction. I’m so guilty of this!

• I feel like this subject isn’t talked about nearly enough: finding the courage to quit.

• Just…wow. Stop Googling, let’s talk. The author asks, “What has happened to face-to-face conversation in a world where so many people say they would rather text than talk?”

• Are you capable of really, truly keeping a secret or is the temptation to blab just too overpowering?

• Danielle LaPorte asks, what is the “big real” of what you’re doing?

• I love this interview with Paul Jarvis, especially when he says, “I’m OK if people dislike me for who I am. I would rather be myself (and make some people upset) rather than try to be someone else, and still probably wind up making some people upset anyway!”

• Abstract patterns made out of world flags? Awesome!

• What happens when you decide that you’ll never lie again?

• Megan shares 5 things she learned as a beauty editor.