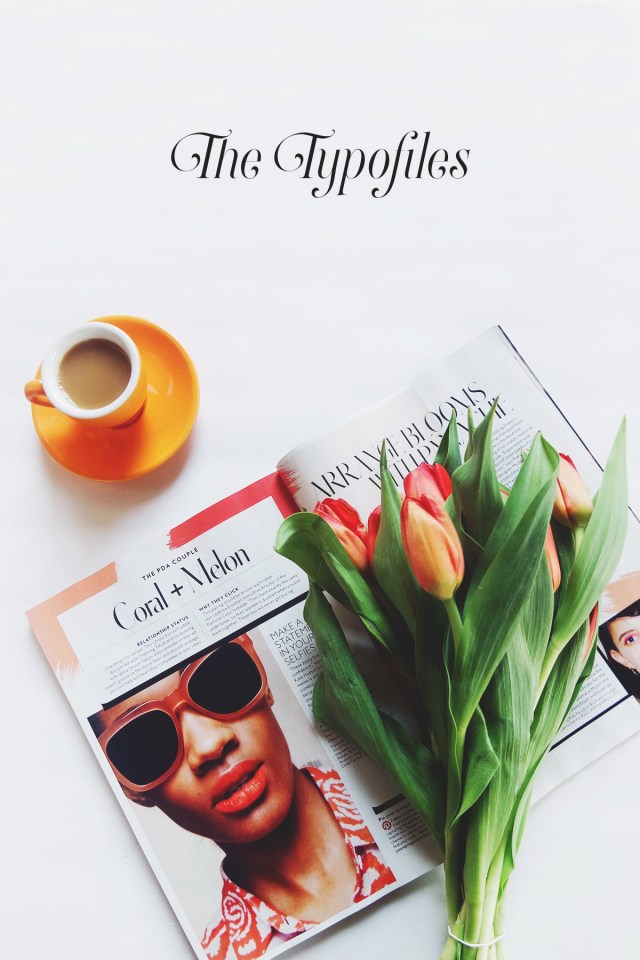 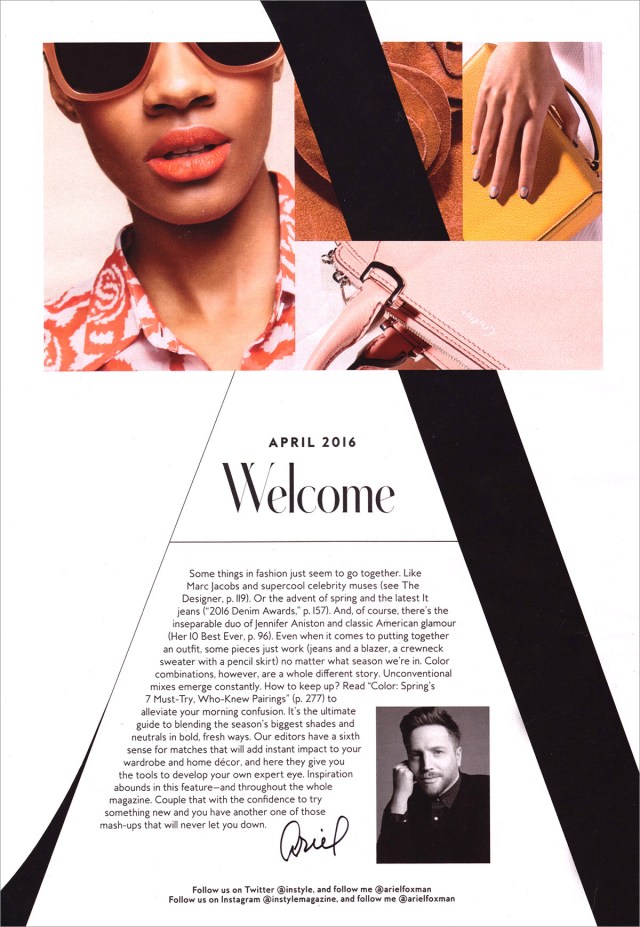 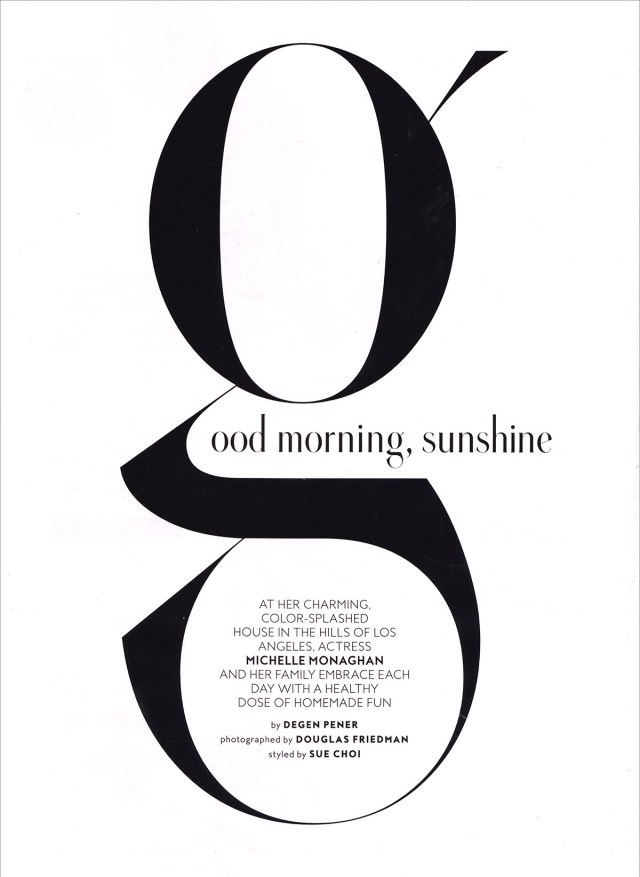 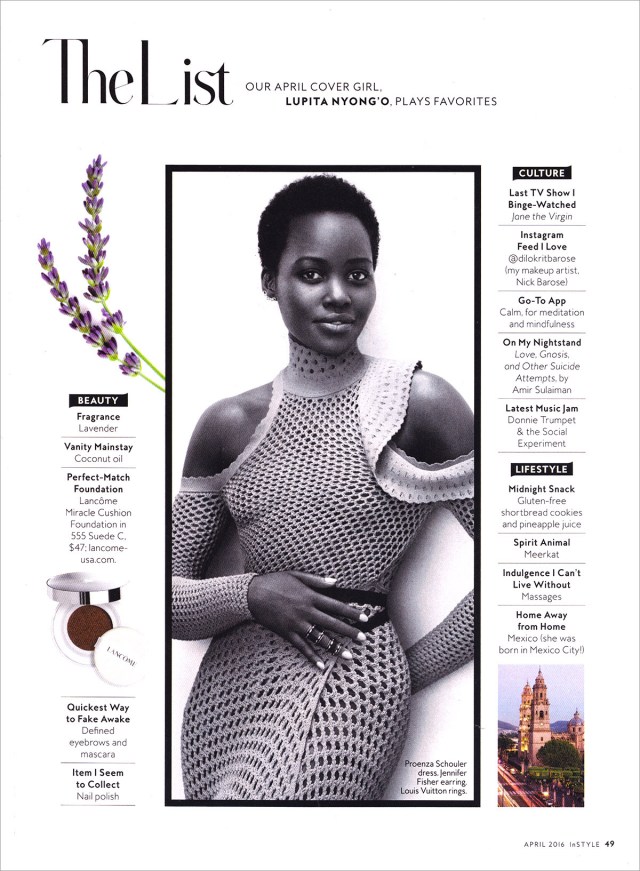 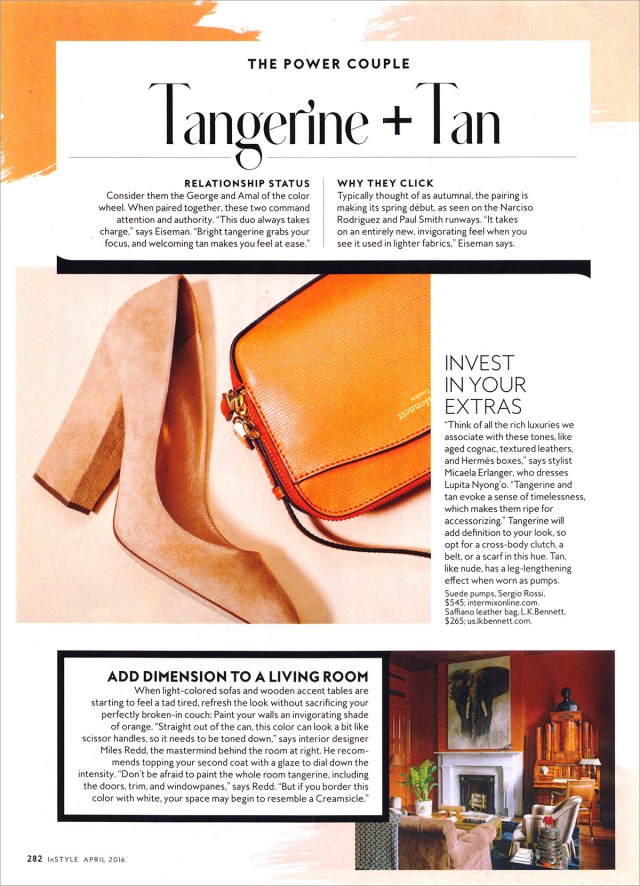 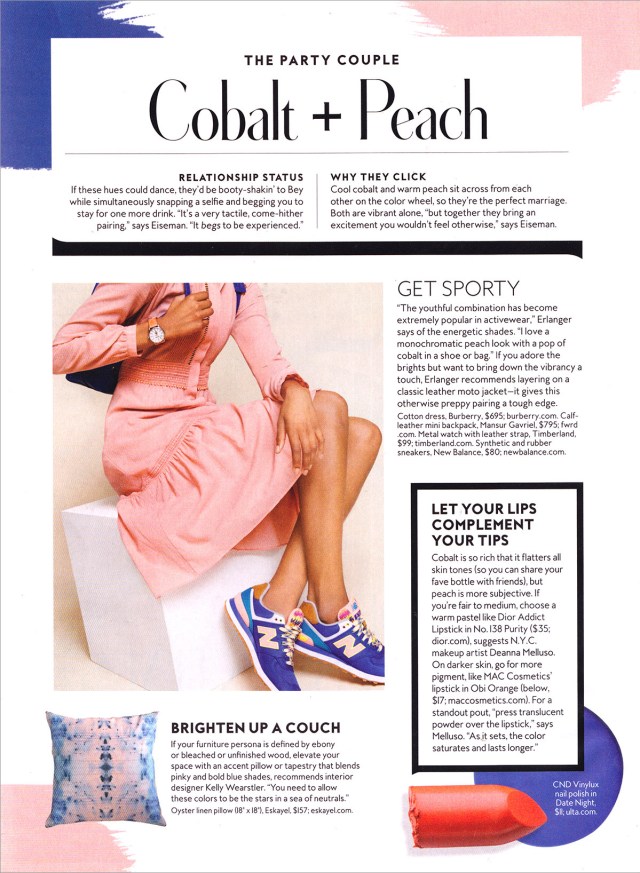 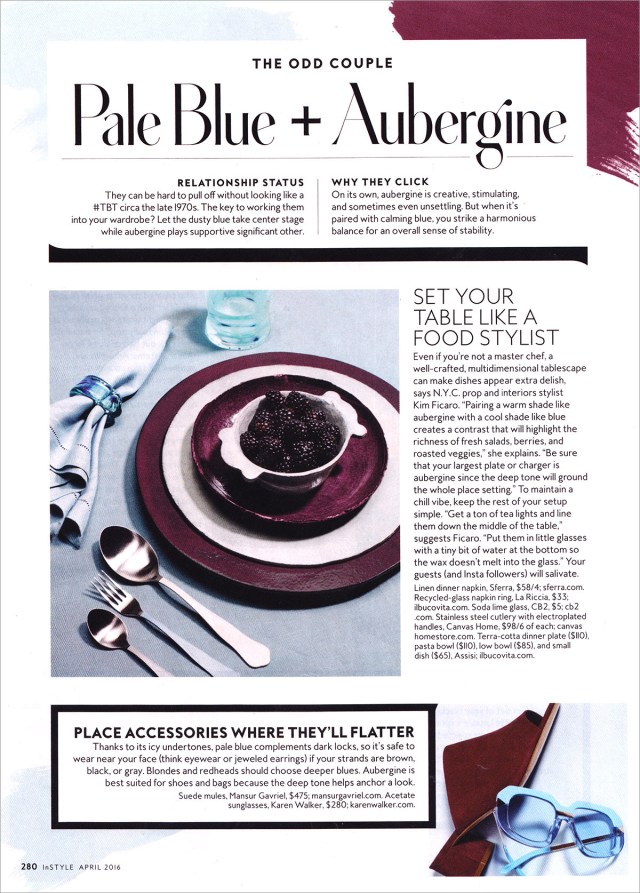 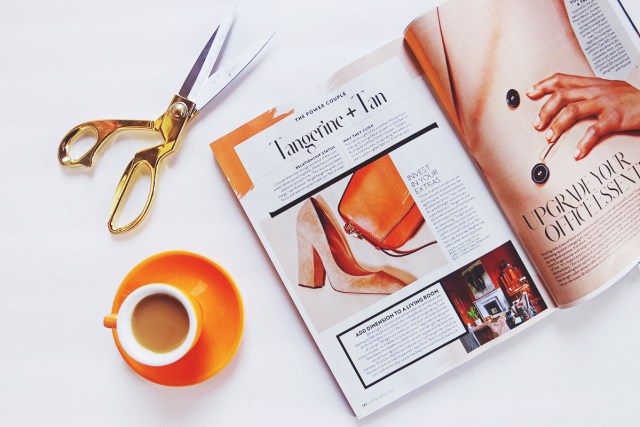 7 Responses to The Typofiles: InStyle Magazine