Creative Chronicles: Age Ain’t Nothing But A Number. Use It To Your Advantage! 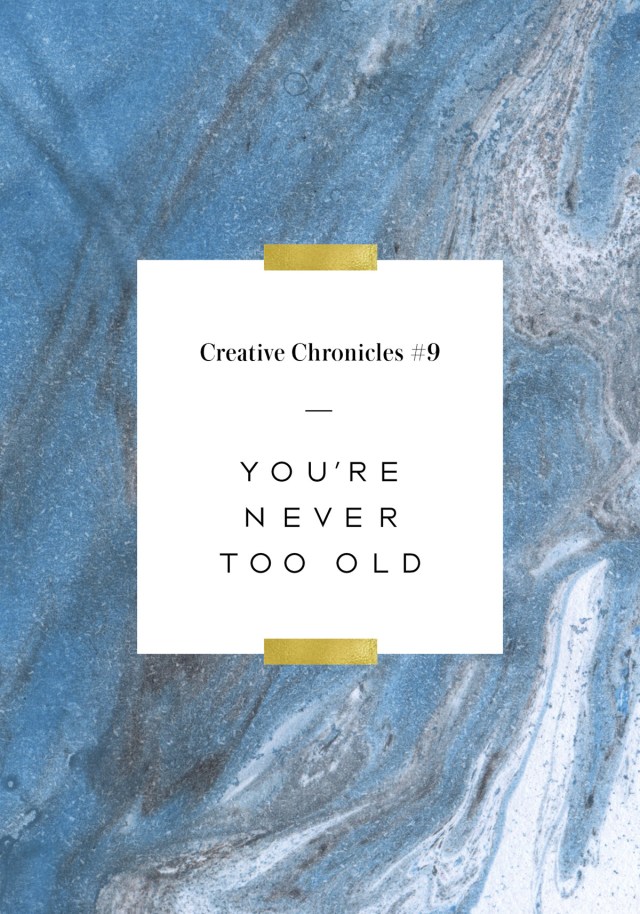 Over the years, so many emails have landed in my inbox with variations on the same theme:

â€œIâ€™m [insert age here] and just realized that Iâ€™m meant to be a designer. Am I too old?â€

Those emails always sting big time because they hit so close to home. I wish I could meet each and every single one of you who write me those messages, give you a big hug and tell you that itâ€™s never too late. Instead, Iâ€™ll have to do it virtually, right here.

If youâ€™re contemplating a career in design, it really isnâ€™t too late. 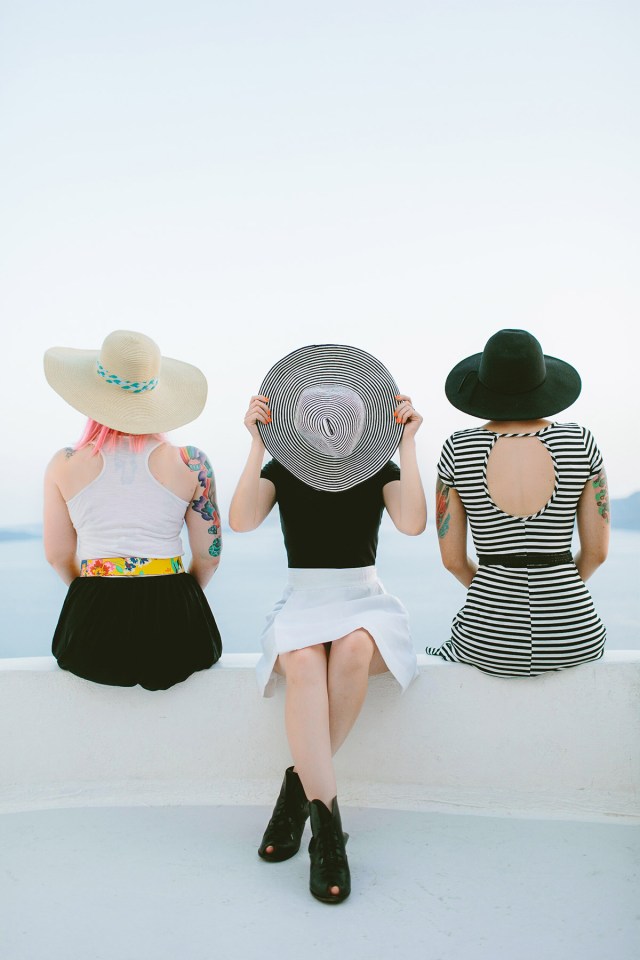 Ignore your age and get to work

Unsure of how I would make a career as an artist anyway, I went to school for business which was super practical but completely crushed my creative spirit. After graduation, I worked some stints in offices but those those so-called real jobs I thought I was supposed to have as an adult left me feeling empty and hating life.

After I met a few graphic designers in my early 20s, it was a wake-up call. I knew I was definitely in the wrong profession. By the time I got into a program at my local community college in 2006, I was 25 years old and mostly surrounded by a bunch of fresh high school graduates.

Instead of feeling old, I used my life experience to my advantage and poured it into every single project. Why? I knew that age was just a number and was well aware that many people who are now the best known in their professions also got a late start:

2. Debbie Harry didnâ€™t release her first album with Blondie until she was 31 years old.

4. Julia Child published Mastering The Art of French Cooking when she was 49 years old.

5. Martha Stewart founded her catering business at the age of 35. 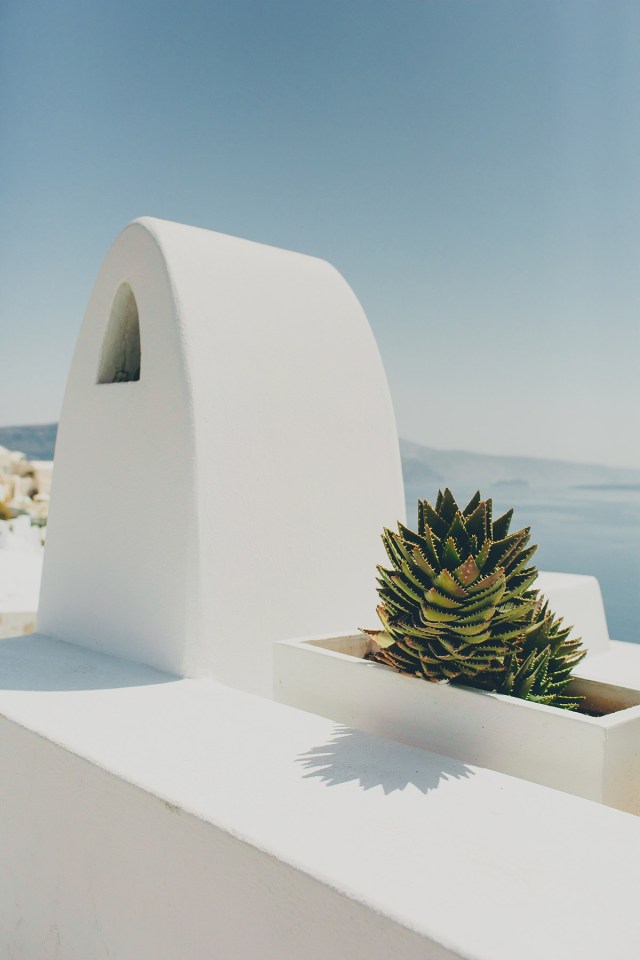 Being older is an asset

By the time I graduated and got my first full-time design job, I was 27. In the grand scheme of things, that isnâ€™t old but designers at the studios I worked at that were the same age often had 5 solid years of experience under their belts while I was just scratching the surface. Instead of feeling bad about where I was, I decided that I would work harder to catch up and spent most nights and weekends working on any project I could get my hands on. I actually still do that!

Trust me, your age can actually be a huge asset. These are 4 reasons why breaking into the design industry when youâ€™re older is beneficial:

All that background noise is long gone. When I started my program at 25, there were a handful of students who were older than me and their work was the strongest in the class by far. They showed up on time, did the work and gave every project their all because they were serious about wanting a design career.

2. You have more life experience.

This trumps everything. You can only learn so much in school but real world experience is where serious growth comes in. When you go back to school as an older student, youâ€™ve worked at a larger variety of jobs. Youâ€™ve traveled more. You may have a family. You have a firm sense of who you are as a person. Life experience gives your work depth, grit and provides a sense of perspective.

3. You know yourself better.

Knowing yourself on a deeper level develops naturally with age. As you discover more of who you are, your personal style becomes more defined â€” youâ€™re able to draw a line in the sand, assert yourself and that confidence shows. Period.

As you get older and work more jobs, it becomes clear that youâ€™d be happiest supporting yourself doing something you truly love. A few bad job experiences will propel you on the path to search out a career you actually like. Before I got into the design world, I worked in an accounting department, did a bunch of other entry-level office jobs and worked retail at a few shoe stores. The second I got my first design job, I felt like Iâ€™d finally found my home. 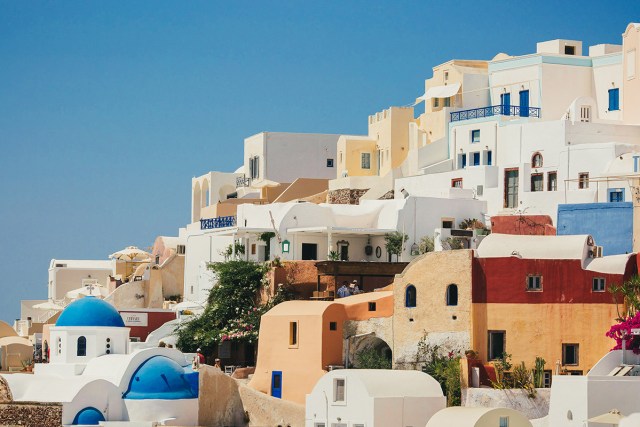 The only obstacle is you

Once youâ€™ve made up your mind to be a designer and attend school at an older age, thereâ€™s no reason to hold yourself back. Trust me, once I made the decision, I had to push off a constant barrage of questions from well-meaning people who were concerned about me racking up more debt and another degree. I was lucky to land a full-time design job as soon as I graduated and paid off my student loans two years later. Nine years after enrolling in that design program, Iâ€™m happier and more fulfilled than Iâ€™ve ever been.

Quotes about doing what you love fly around so often now that it feels like a bit of a cliche but you really have to do what makes you happy. Thereâ€™s no point in going through life feeling miserable and looking back, wishing youâ€™d given your dream a real shot.

The truth is, nobody cares how old you are except you…so get started.

20 Responses to Creative Chronicles: Age Ain’t Nothing But A Number. Use It To Your Advantage!