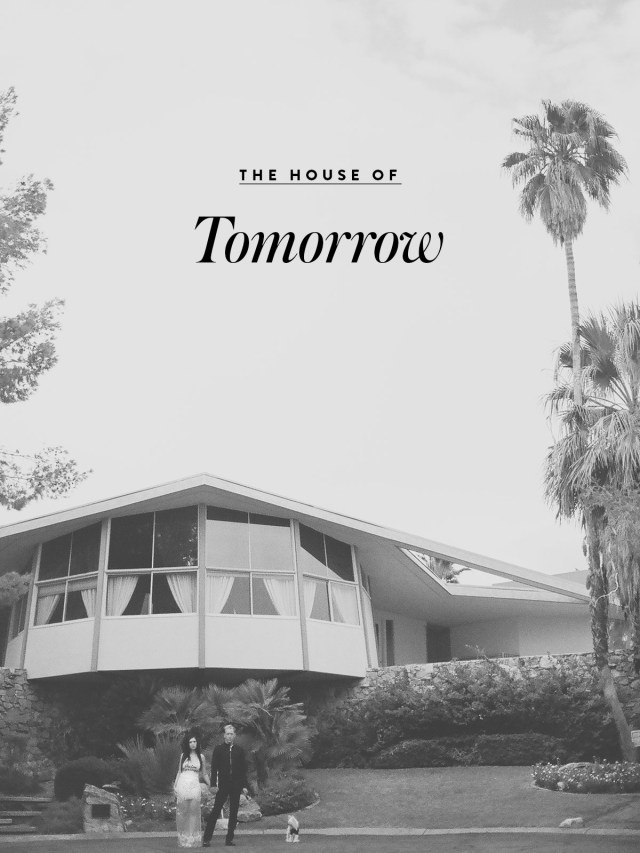 Built in 1962, The House Of Tomorrow was an architectural marvel of its time, landing on magazine covers for its futuristic design and amenities. Nestled in a quiet cul-de-sac in a Palm Springs, it’s still a sight to behold, further drawing attention to itself with a plaque out front (more on that in a second). 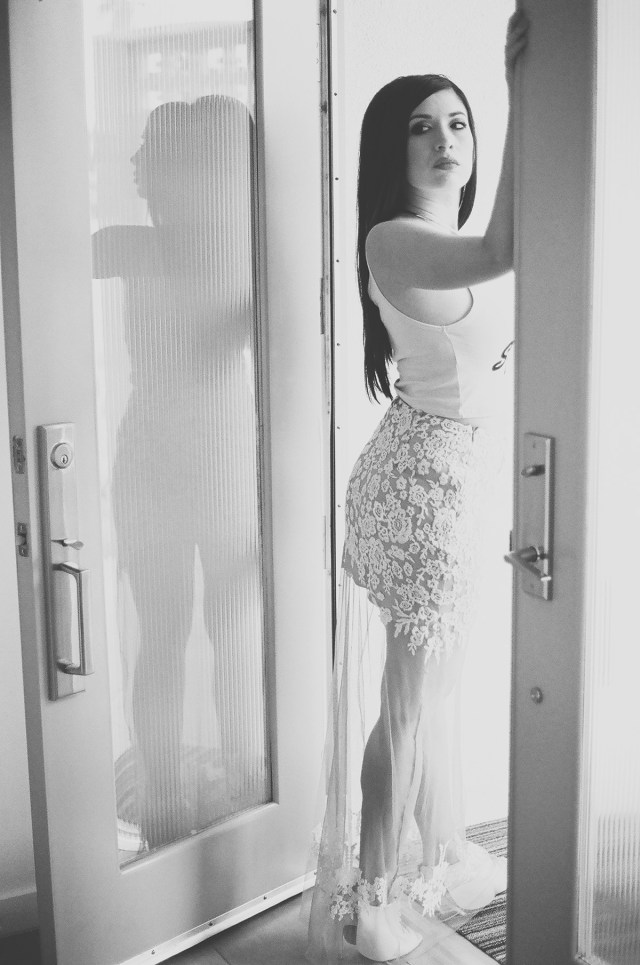 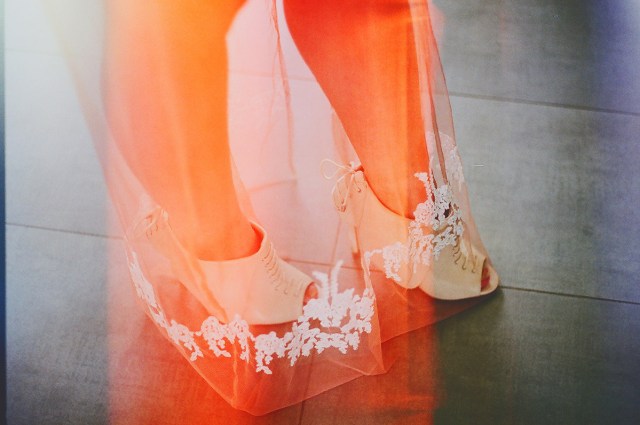 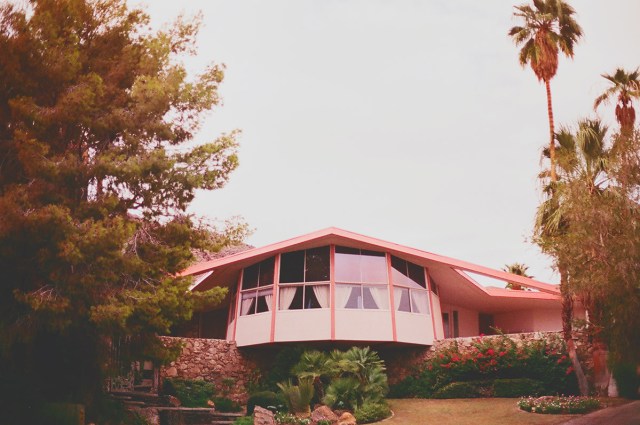 The House Of Tomorrow is as eccentric as its name suggests — there are three stories in four concentric circles and not a single room is square! And if you want your own look inside, there are guided tours of Elvis’ honeymoon hideaway. 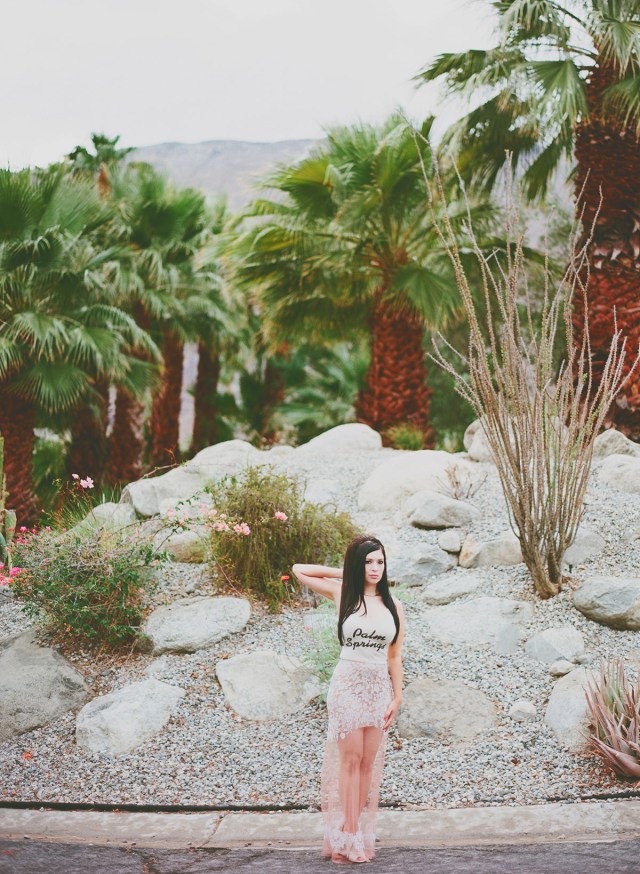 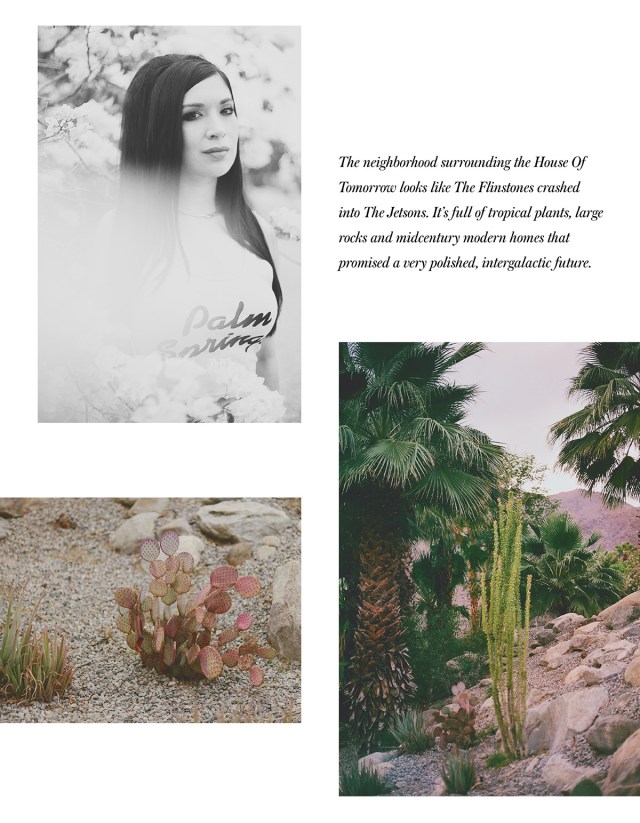 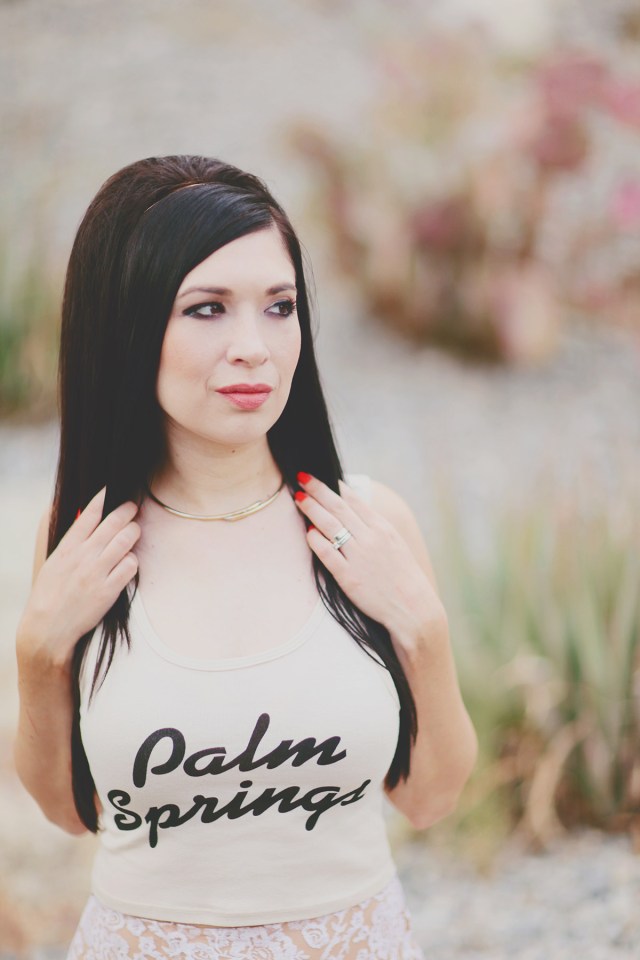 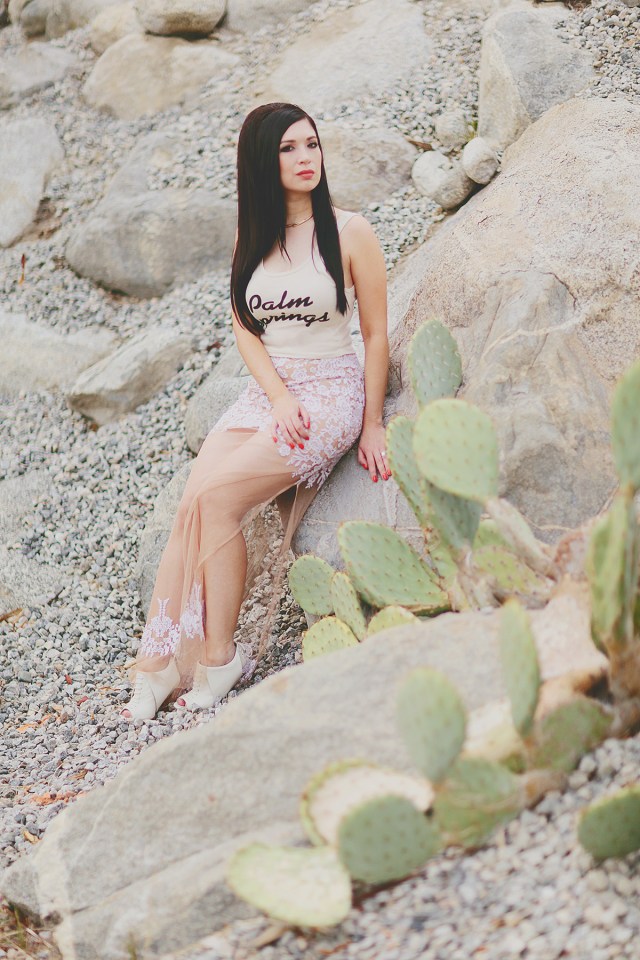 After we took our vow renewal photos, Joey and I wanted to unwind and show Made U Look around our favorite neighborhood in Palm Springs. Ladera Circle is full of beautiful mid-century modern homes but even so, Elvis’ one-time hangout still draws the most attention. 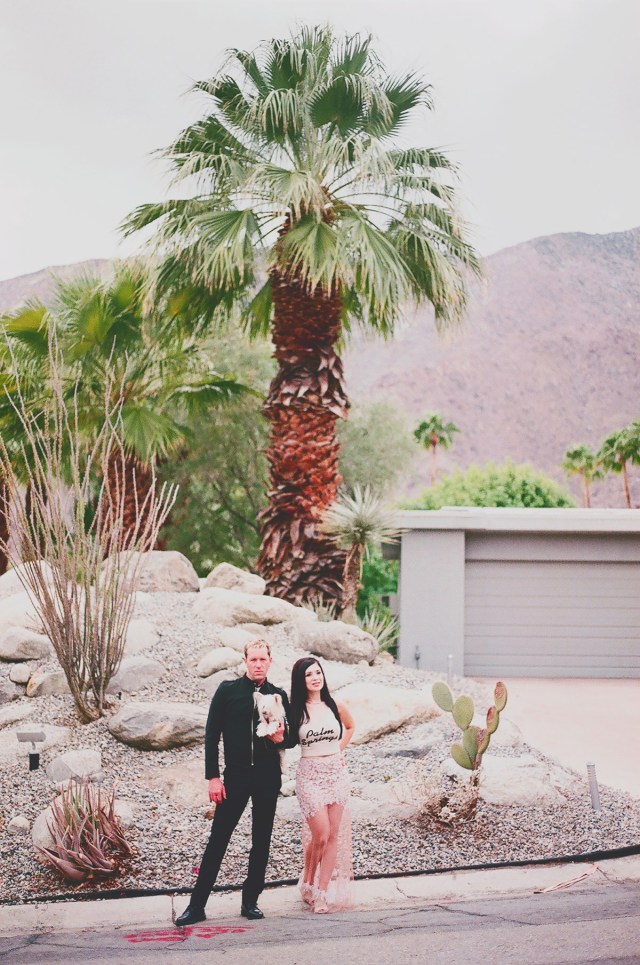 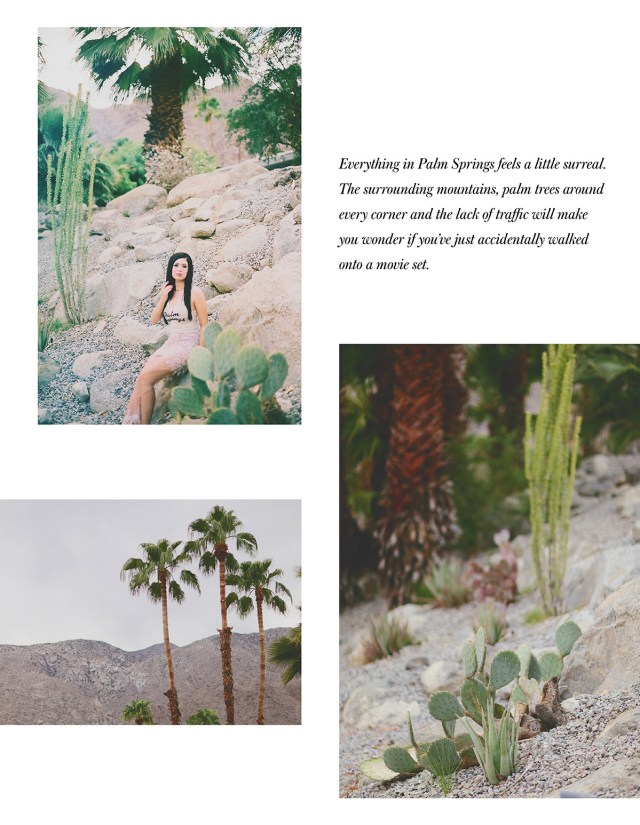 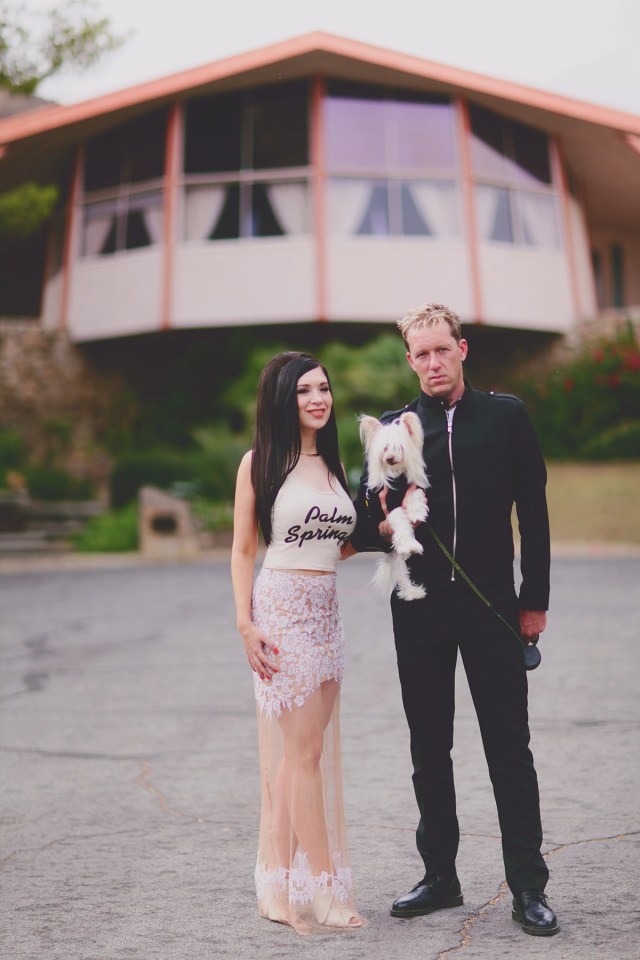 Taking photos here was really special because Priscilla Presley was the inspiration for my original wedding day. I’ve always loved her look during the late 60s when she married Elvis so it felt fitting to shoot in front of her brief home. 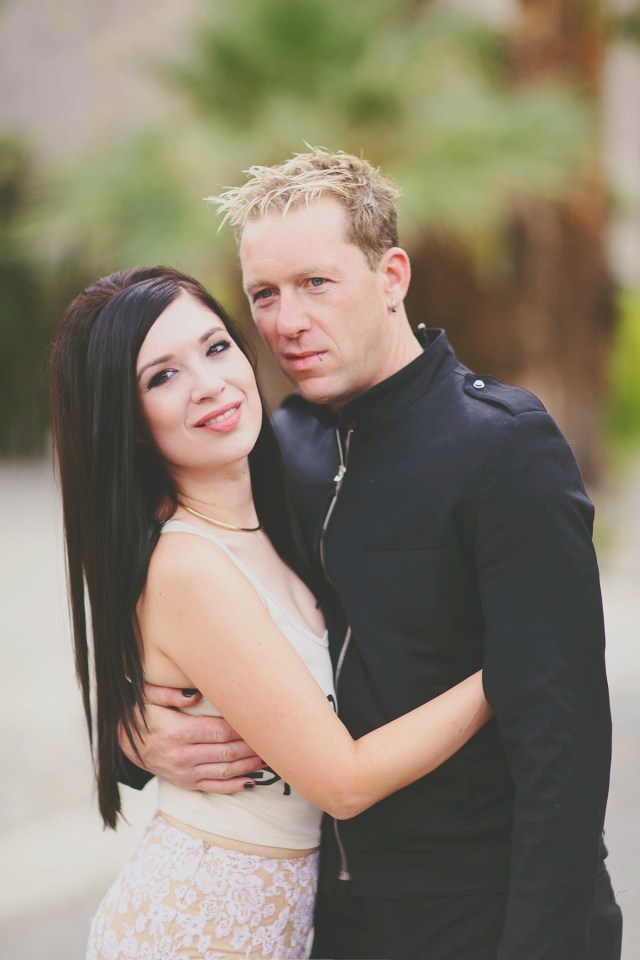 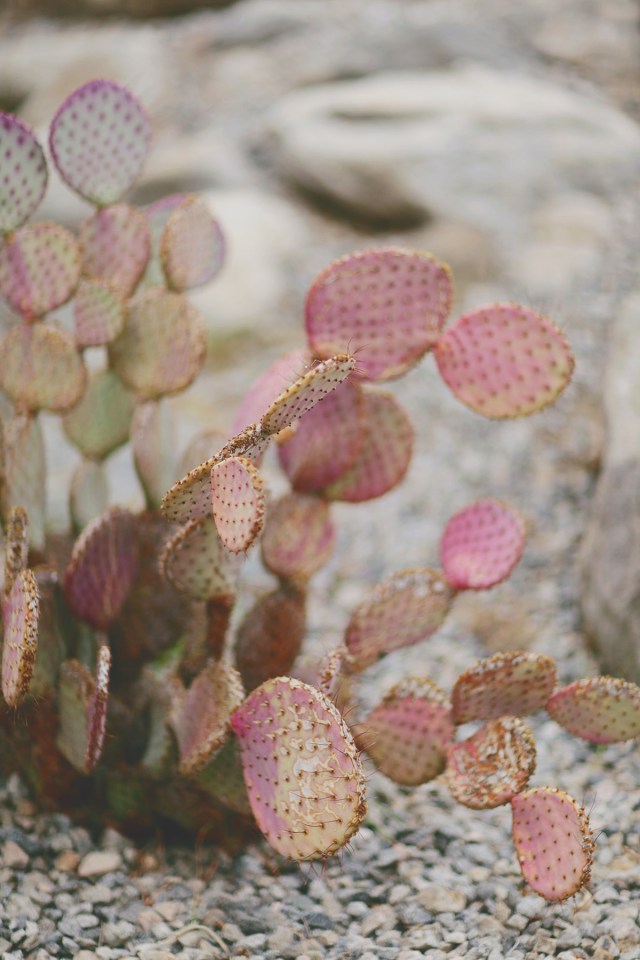 Made U Look uses a variety of vintage cameras and films so the results are always unexpected and magical. Having photos to remember my 5 year anniversary was really important to me — now the memories can live on forever. 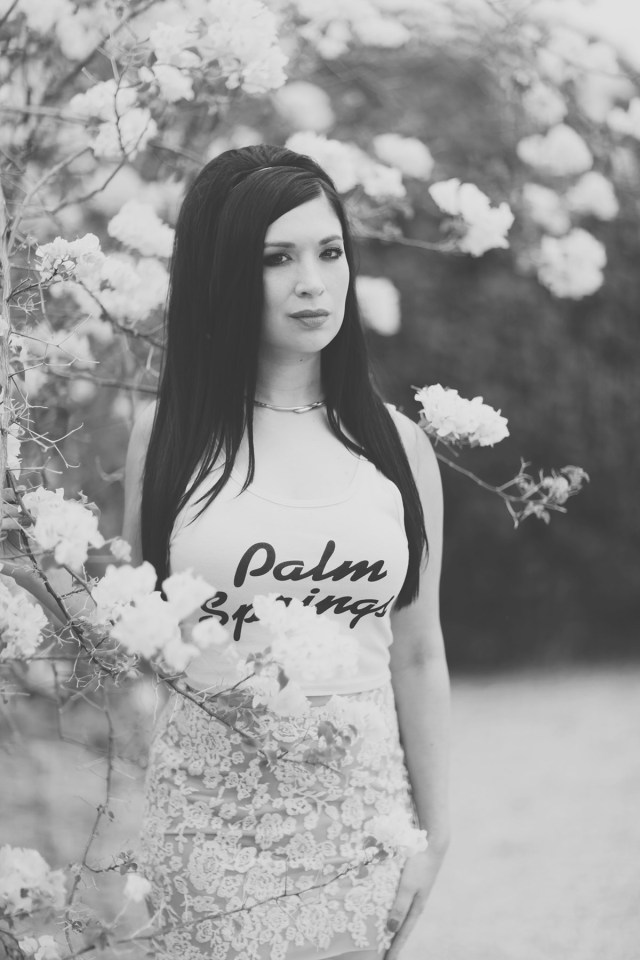 12 Responses to What I Wore: A Day In Palm Springs at the House Of Tomorrow