You Have to Dream Before Your Dreams Can Come True 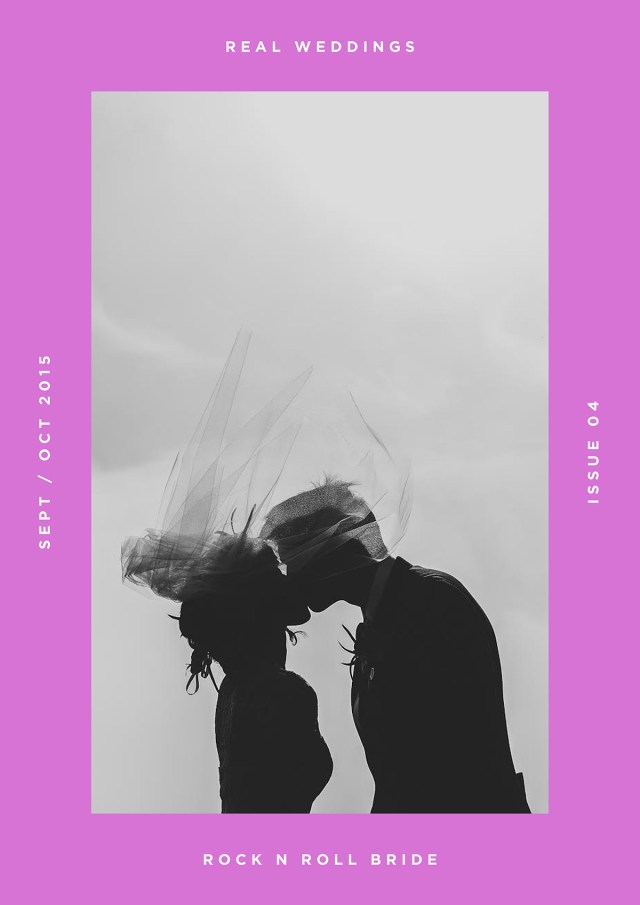 This week has been very full-on as my studio wraps up the newest issue of Rock n Roll Bride Magazine. The whole thing was redesigned from scratch over the last two months and even though it’s the largest scale project I’ve ever personally taken on, it’s also been one of the most rewarding. Editorial design for me doesn’t really feel like work in the same way other genres do and that’s partly because it’s like an old, dusty dream finally coming to life.

When I was a teenager, I read Vogue and Bazaar as I sat in history class (and that’s exactly why I know most fashion designers on a first name basis while my history knowledge completely sucks). My dream was to work at one of the big, glossy magazines in New York but I don’t think I’d quite figured out what job I’d actually have there because my discovery of graphic design as a career was a ways off.

Even with blogging and agency life over the next decade, the thought of working at a magazine never really left. At my jobs, I always took on the lifestyle campaigns and anything with print was my jam. Life was good but the thing with dreams is that they never really go away. Sometimes, they just manifest instead in unexpected ways.

When I first started working with a British wedding blogger named Kat in 2010, it was first on a logo project and then a blog revamp. A few years in, she mentioned needing a brochure to hand out at a wedding fair and even though I knew I’d be taking on a lot more work for the same pay, I volunteered to turn that brochure into a 40 page magazine. That magazine turned into a print run of 1,000 copies and within a few weeks, they were completely gone. 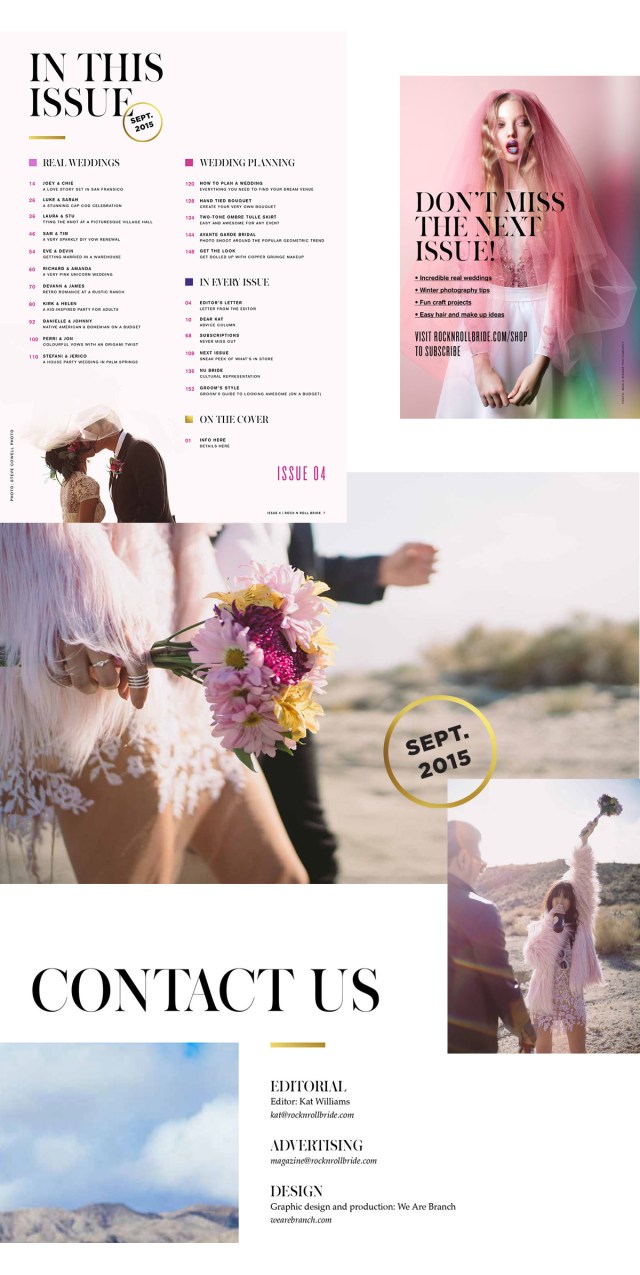 That eventually led to an annual self-published magazine. And finally, here we are producing a 160 page magazine with distribution across the U.K. including newsstands and supermarkets. I never thought something I designed would end up on the rack sitting next to the big guys I’ve long admired. As we get ready to send the files off to the printer in a few days, the nervousness is kicking in as I roll through the spell checking and print production. This is real life.

If you have a dream, always keep an open mind and look out for opportunities to make it a reality, even if things unfold differently than you imagined. My dream of working at a magazine got put on hold for a decade while I worked a variety of other jobs and then, with Kat’s small project, I saw an in. I had no idea it would turn into something much larger and in a way, that was a godsend because there wasn’t the pressure of expectations.

Keep a flexible attitude with your dreams because sometimes, the reality turns out to be even better.

“You have to dream before your dreams can come true.” —A. P. J. Abdul Kalam