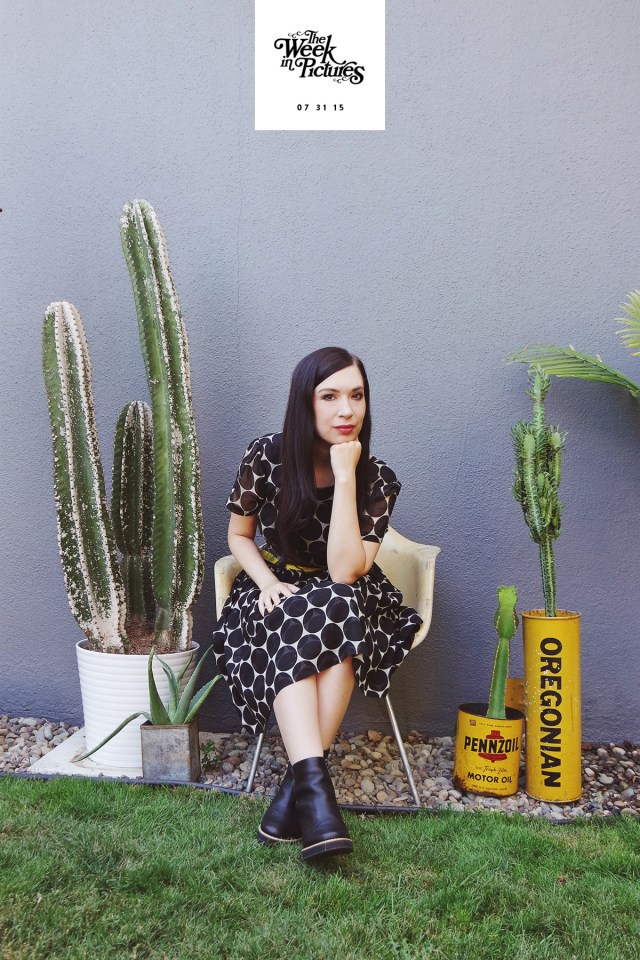 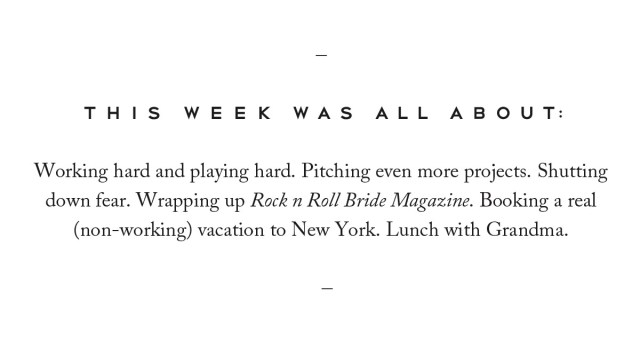 I hope you had a great week! Iâ€™ve been juggling a few large projects but also making time to catch up with family and friends. Lunch dates are my new thing â€” I have one today with a new friend I met at a steampunk convention and of course, lunch with grandma is the best thing ever.

In other news, our mud pit of a backyard is finally taking shape (see above!) and blossoming into something thats a touch rustic, a touch modern and really beautiful. Weâ€™ve filled it with palm trees, cacti and a banana tree thatâ€™s taller than me (wait, that isnâ€™t all that tall, is it?) 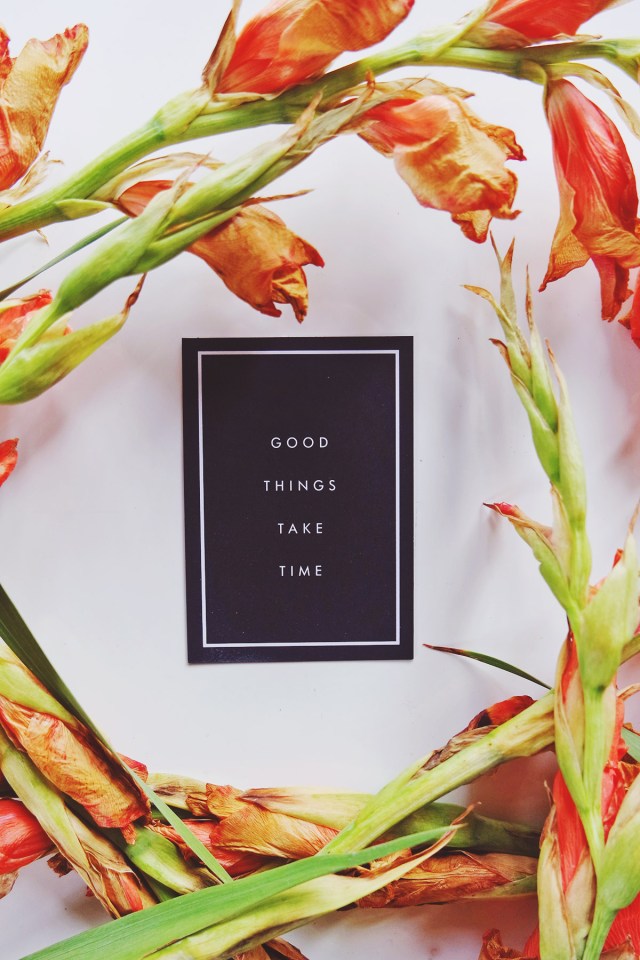 I just wanted to give you a little visual reminder today. I told you a few weeks ago how frustrated Iâ€™d been at not acting on my personal list of goals and then, how over the last month, I turned that around by pitching a bunch of new ideas to collaborators. Now, I have so much cool stuff cooking and itâ€™s leaving me feeling more inspired and creative. If youâ€™re feeling stuck, just remember that itâ€™s part of the process and everyone goes through it. It won’t last forever. 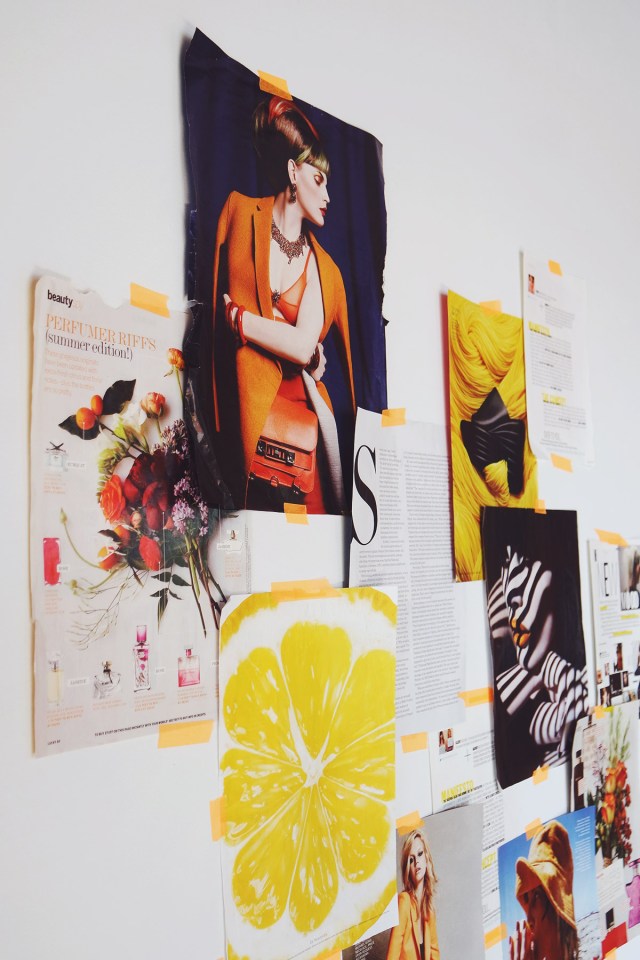 When Iâ€™m feeling restless with design projects and things arenâ€™t coming together, I get up from my desk, grab a pile of inspiration and start taping it to the wall. Basically, my office is full of old school Pinterest boards. 😉 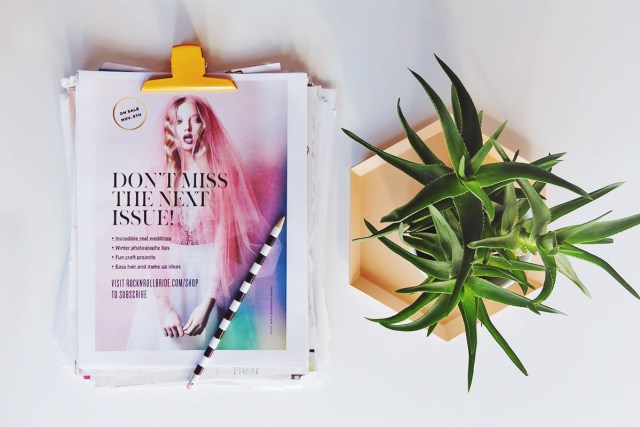 The client project thatâ€™s really lighting me up right now is Rock n Roll Bride Magazine. Itâ€™s a lot of pressure designing a 160 page print piece from scratch and it hits the press in less than two weeks. Iâ€™m trying to be as zen as possible about the whole thing as my assistant and I pull together the last few layouts. I always feel the self doubt creeping in â€” could it be better? Could we push the design even further? Then, I remember that good things take time (see above!) and weâ€™ve given this issue our all. Really, thatâ€™s all you can ask of yourself. 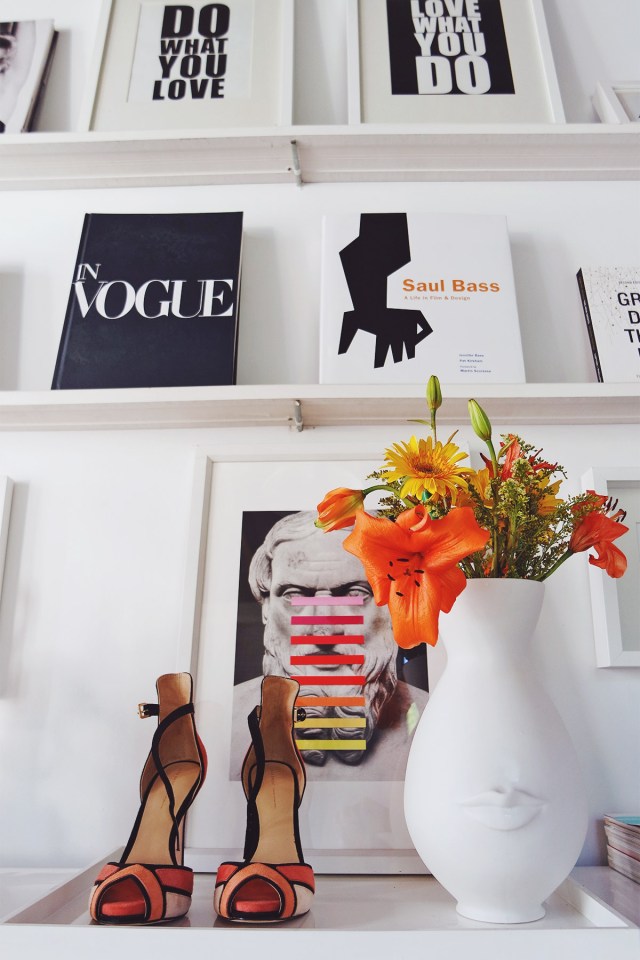 Joey surprised me with this bouquet of flowers that just happened to match my office. Thatâ€™s true love right there! Speaking of Joey, if youâ€™re in Portland over the next month, his newest pop art series, Mondo Retro is hanging at Branch Whiskey Bar (yes, another Branch!) Check it out — this work is his best yet.

Have a great weekend, friends! 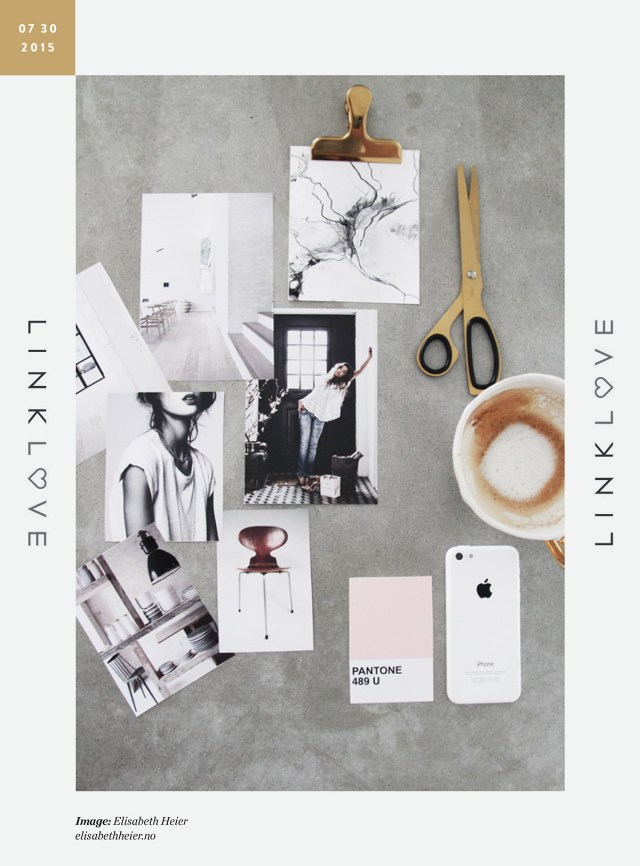 â€¢ How to figure out what you really want to do in life.

â€¢Â Can you still make a living as a blogger?

â€¢ 4 ways to retrain your brain to handle information overload.

â€¢ 5 things that you should know about applying for design awards.

â€¢ This person started responding to spam email. So funny!

â€¢ You don’t have any credibilityâ€¦yet.

â€¢ If you ask someone new to get coffee, everything you’re afraid of might happen.

â€¢ 4 reasons you are more qualified for your dream job than you think you are.

Join Us For the Final Blogcademy Live Classes and Get the Online Course FREE! 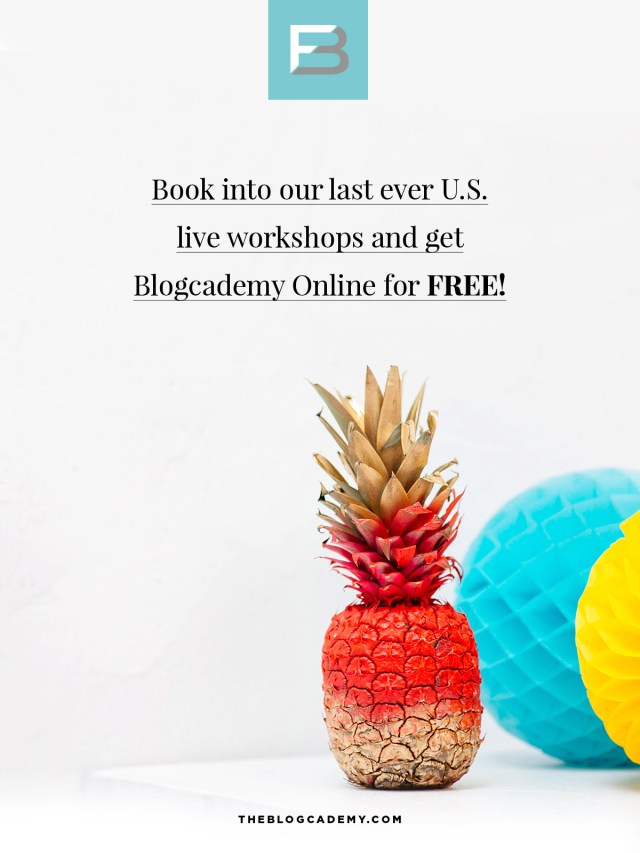 This September, we are wrapping up the current format of the live Blogcademy workshop. Since launching the class in 2012, thereâ€™s been a whirlwind of 30 classes across three continents and 1,000 women have joined us for the fun.

After three years of meeting, teaching and befriending so many wonderful, amazing women, weâ€™ve collectively decided to refocus our energy, regroup and come up with something new. Change is good and itâ€™s time to evolve.

Our final two classes will be as follows: 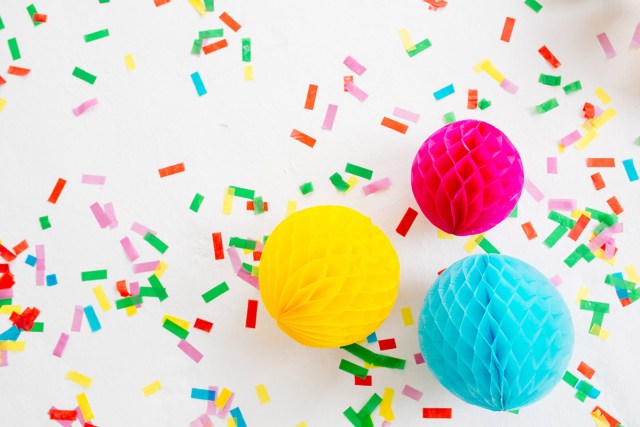 For our final classes, we wanted to offer you something special as a way of saying thank you for all your support over these last few years. For one week only, if you book into San Francisco or New York, you will receive Blogcademy Online, the digital version of our in-person workshop, for free. This is a $497.00 value.

Youâ€™ll receive Online after youâ€™ve attended the in-person class meaning that if you werenâ€™t able to take as many notes as youâ€™d hoped, you can play the video lessons over as many times as needed. The added bonus is that it also includes a bundle of bonus worksheets and prompts.

This offer is available until midnight on Sunday, August 2nd, 2015. All you have to do is book into San Francisco or New York and weâ€™ll send you course access after the live workshop.

Have questions? Email us anytime at headmistresses@theblogcademy.com and weâ€™ll help you out.

See you in September!

The Evolution of Branch 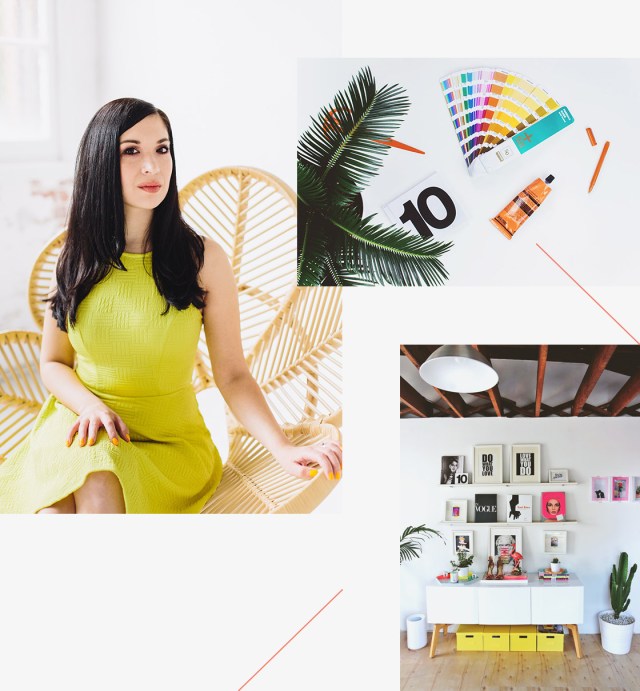 Most of my time is spent dreaming up ways to make other peopleâ€™s brands shine even brighter but over the last few months, Iâ€™ve been putting more effort into thinking about how I want Branch to evolve. In September, it will be two years since I quit all outside work and threw my energy into starting a boutique design studio of my own. It was a lifelong dream of mine and while itâ€™s been the hardest work of my life, itâ€™s also turned out to be the most rewarding. 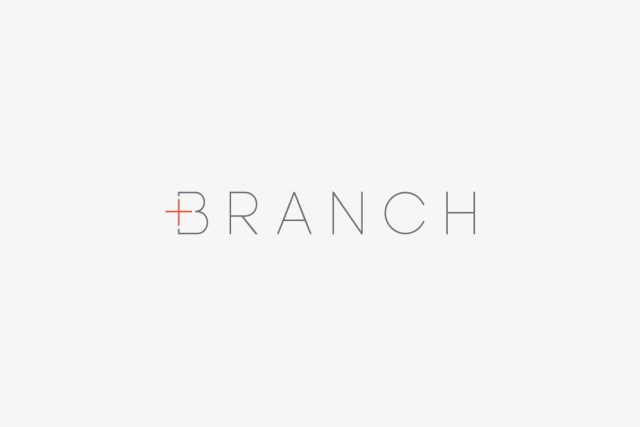 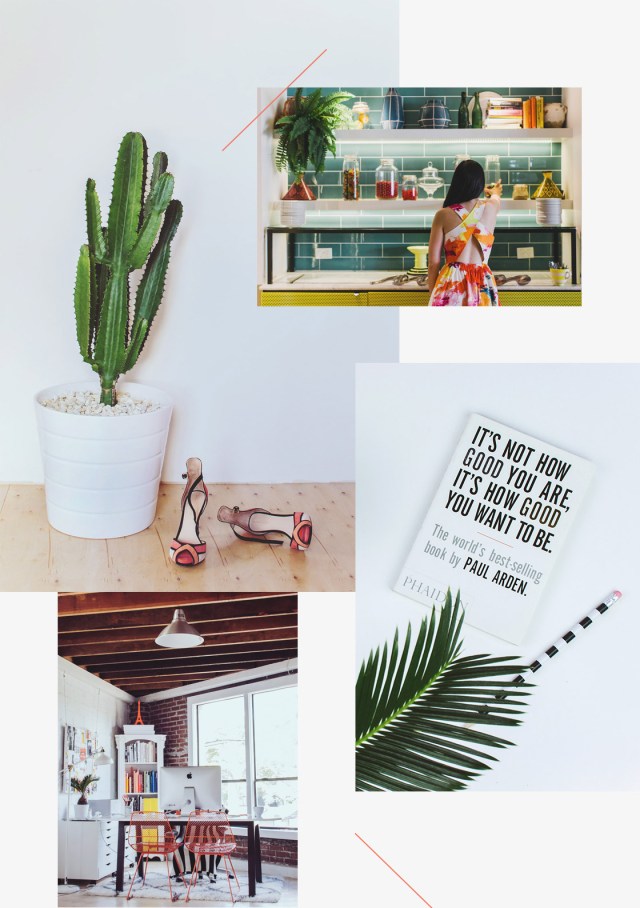 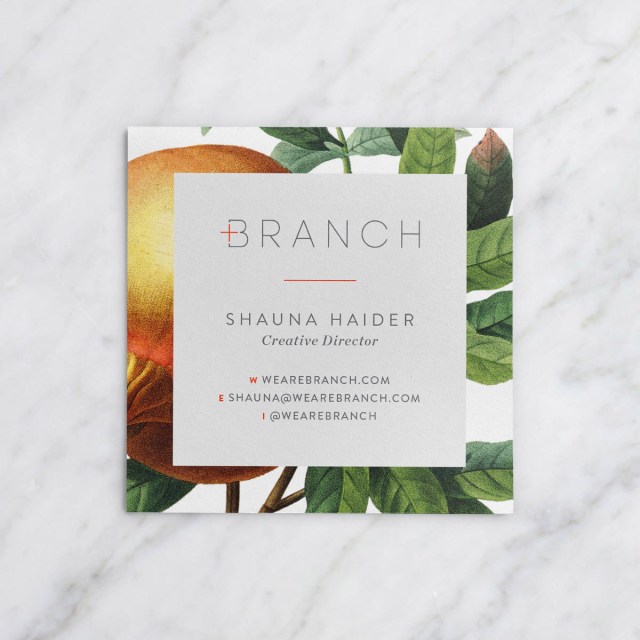 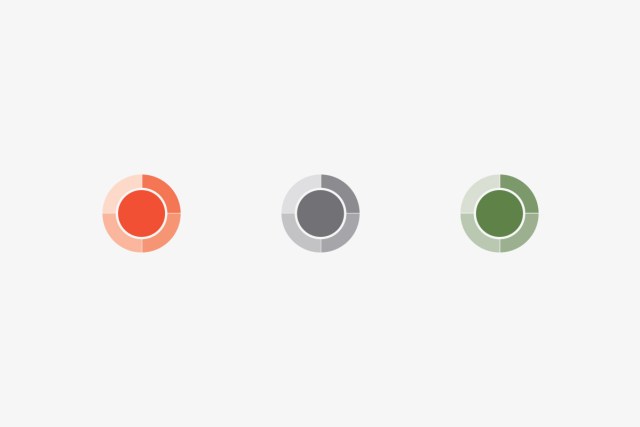 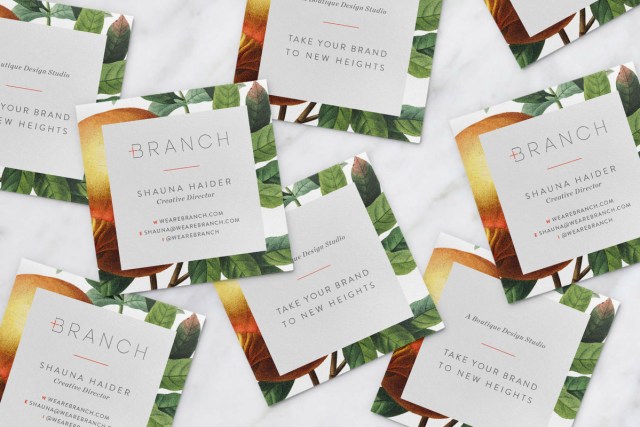 I miss doing more off-the-cuff blog posts here so I wanted to share a few snippets of things Iâ€™ve been working on over in Branch-land.

For me, the most fun always comes from creating the visuals of a brand. Hereâ€™s a taste of how things are starting to shape up! The evolution isnâ€™t a complete facelift from where the brand was (the wordmark is staying the same) but there are a few subtle nips here and tucks there with pattern, color, imagery and copy. 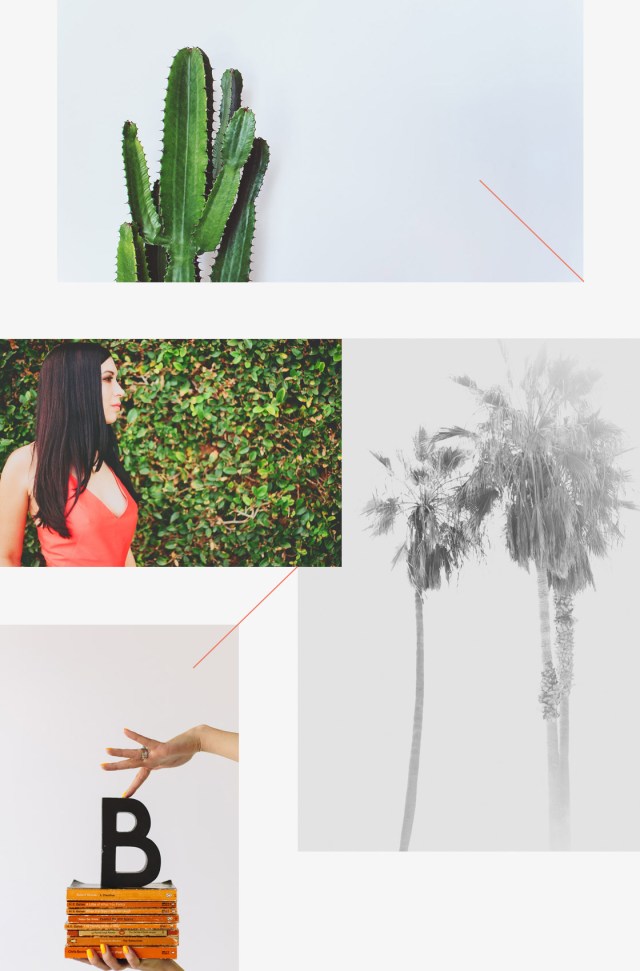 The new website and media kit are being developed right now and both will be out in the world sometime in August. More soon! 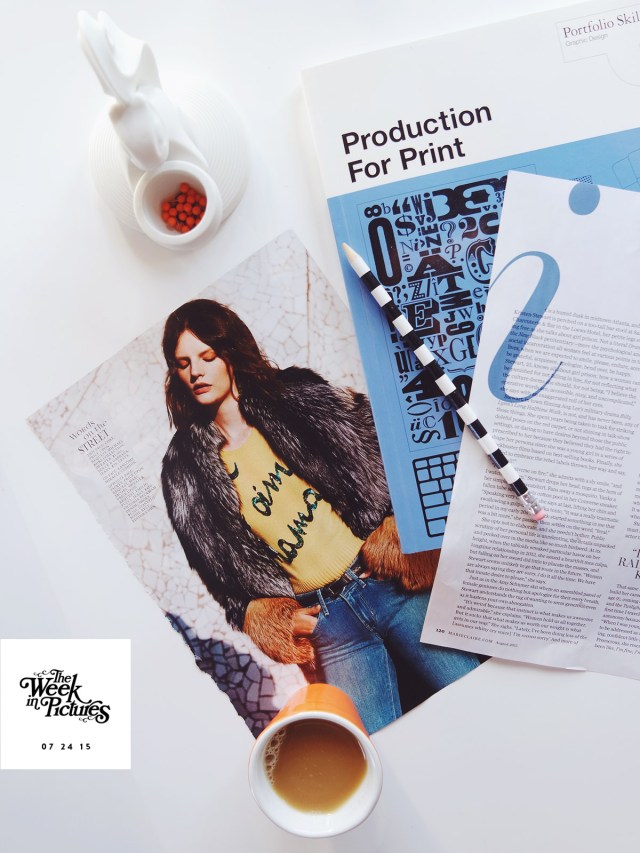 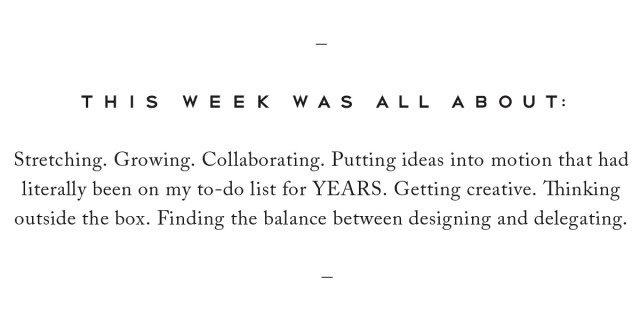 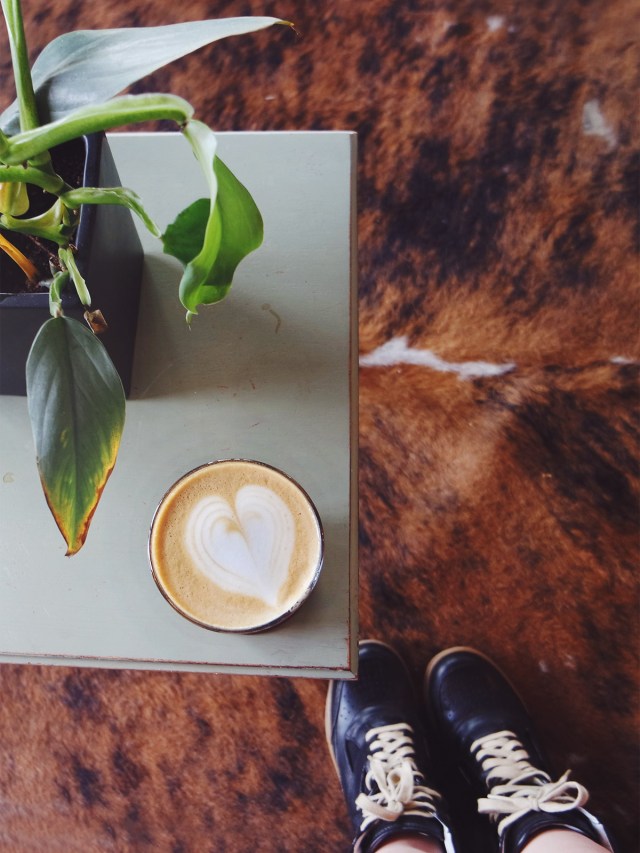 Mine was all about big stretches, some exciting, some uncomfortable. The first half of this year, I felt like I was crawling towards my goals. I completed a lot of huge client projects (some of which I still have to share) but felt frustrated personally because the dreams and ideas I had were collecting dust, literally taped to my wall and staring me down every day.

In the last month, thatâ€™s all shifted dramatically. The new Branch site is finally in development and Iâ€™m collaborating on four new projects that light me up every day.

Iâ€™ve always felt like I was a late bloomer and maybe you can relate to this feeling, too. Things never happened as fast for me as Iâ€™d hoped but then one day, everything would click and a seedling of an idea would bloom even bigger than I could have imagined.

Looking back, even just six months ago, I get it. The timing wasnâ€™t right, the idea was half-baked, the right person to collaborate with hadnâ€™t come along yet. Itâ€™s all clear now. So if you feel like youâ€™re sitting in limbo with an idea or a big life change, I feel you. It sucks. But, thatâ€™s part of the adventure. If we had everything we wanted just handed over to us, we wouldnâ€™t appreciate it as much. Hang in there. #peptalk 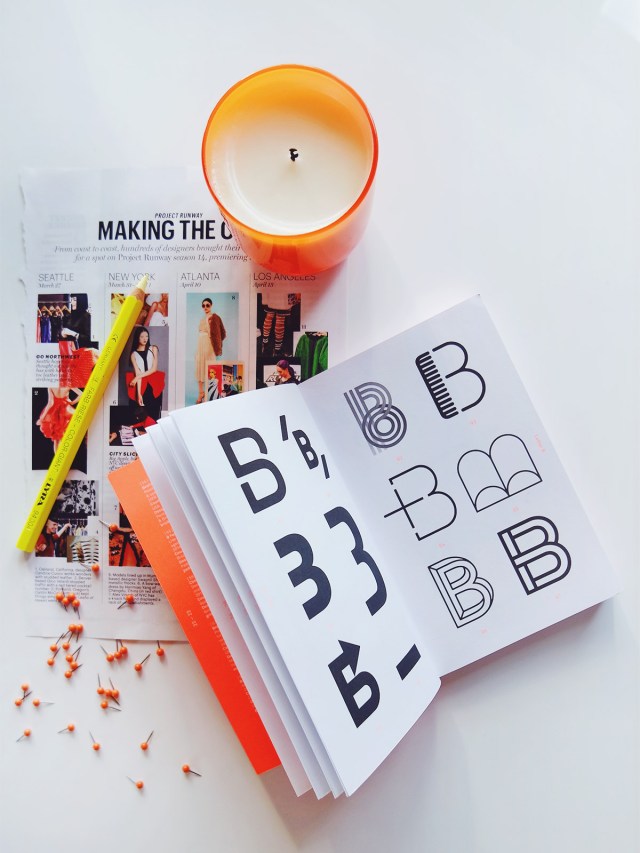 One of the best parts of being a designer is seeing your work in print. It never gets old. When I started Branch, I never imagined that the B icon would end up in a book sandwiched between the work of design legends Iâ€™ve admired for years. So surreal. 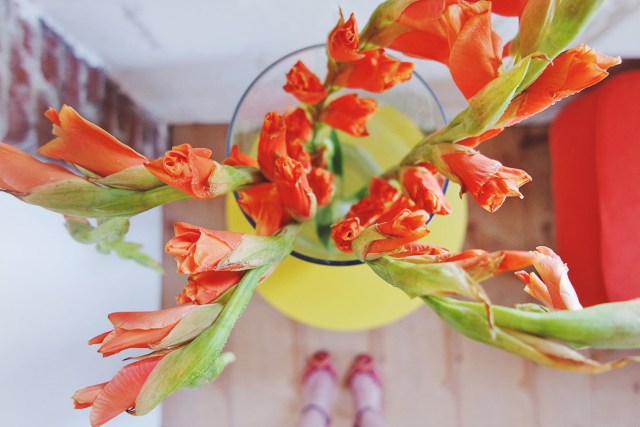 Big flowers forever. Iâ€™ve said it a million times but Trader Joeâ€™s has the best, most affordable selection around. These were $1.99! No, thatâ€™s not a typo! 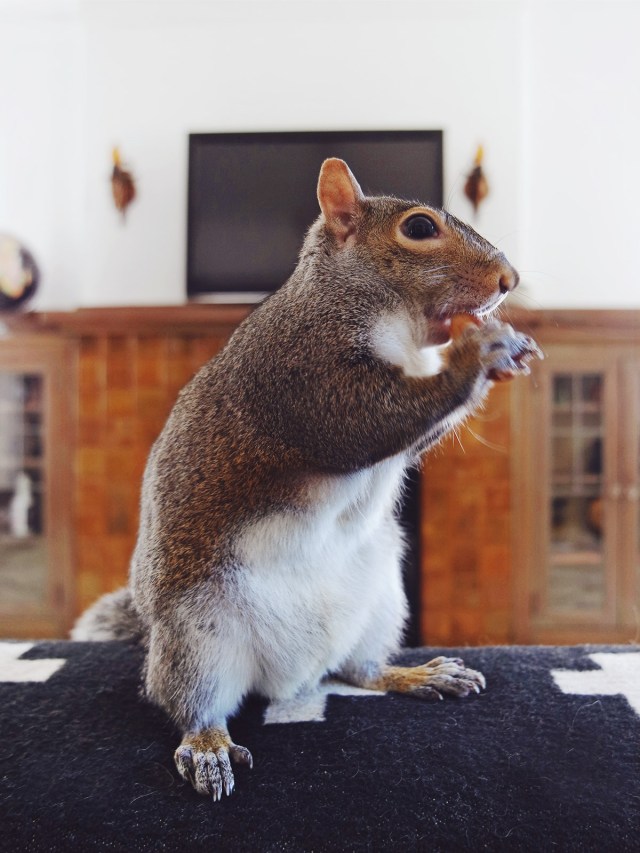 Chubs wanted to stop in and say hello to his internet fan base. What a cutie. 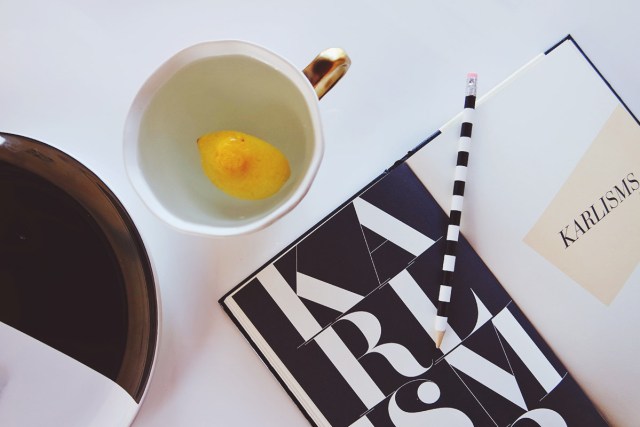 My friend Erika surprised me with this book of Karl Lagerfeld quotes and itâ€™s the perfect balance between genius and ridiculous. I love it.

I hope you have a relaxing weekend and if youâ€™re feeling stuck on a project, always remember toâ€¦

â€œStart by doing what’s necessary; then do what’s possible; and suddenly you are doing the impossible.â€ â€”Francis of Assisi