Out & About #5: Beverly Hills Hotel 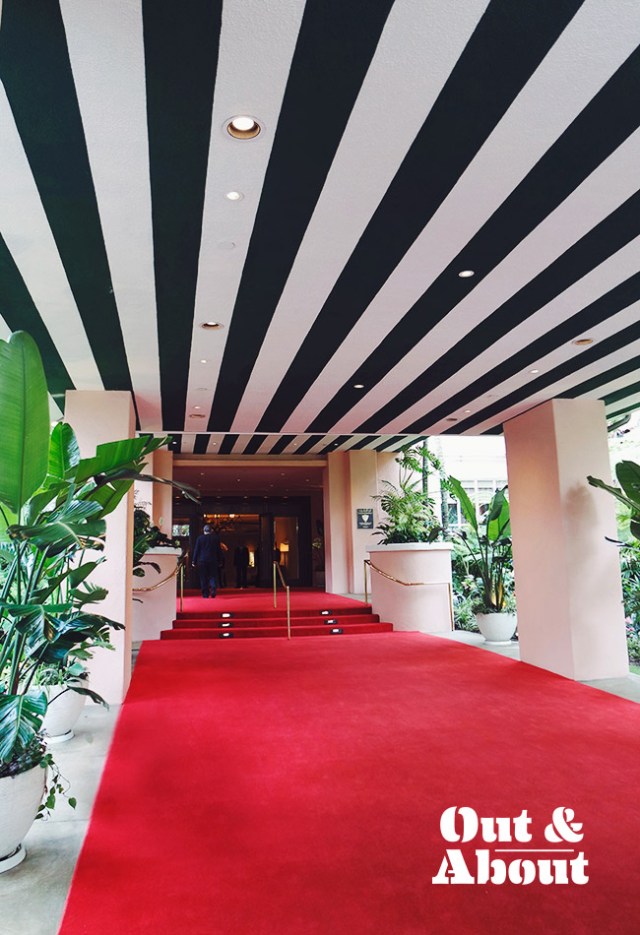 After visiting Los Angeles at least ten times over the last few years, I’d grown tired of the same old routine. It was time to shake things up. During my stay last week, I told Kat and Gala that we needed to explore places we’d never been before and at the top of my list was the Beverly Hills Hotel. 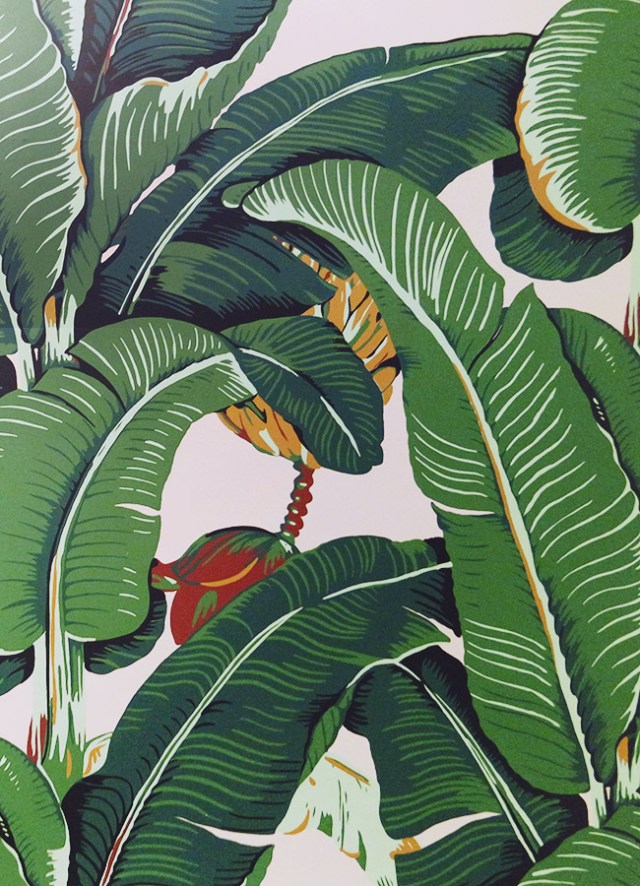 Why? Well, the first reason was to check out the iconic palm wallpaper that I’d been obsessed with for ages in person. It screams “vacation” and who doesn’t want that? 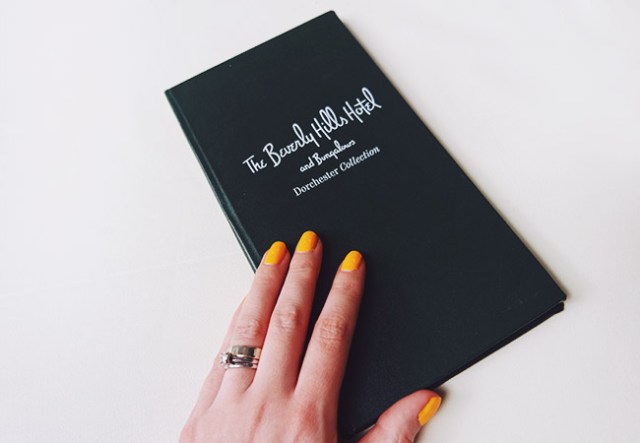 Next, I knew that the self-proclaimed Pink Palace was a legendary hangout for old-school Hollywood stars and I wanted to get an idea of what it was like to step back into those glamorous times. The hotel was built in 1912, before Beverly Hills had even been incorporated as a city! 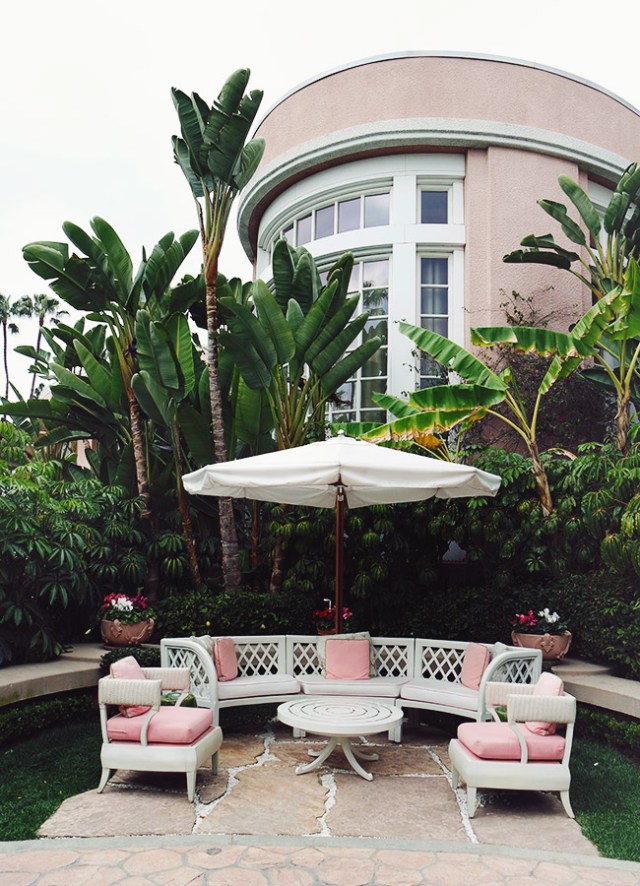 Famously featured on the cover of The Eagles’ Hotel California LP, the hotel covers 12 acres in the heart of Beverly Hills â€”Â there are restaurants, a pool area, shops and private cabanas to explore. It’s all so pristine and beautifulâ€¦.and very far from my daily existence. I love that feeling of being briefly immersed inside a whole new world. 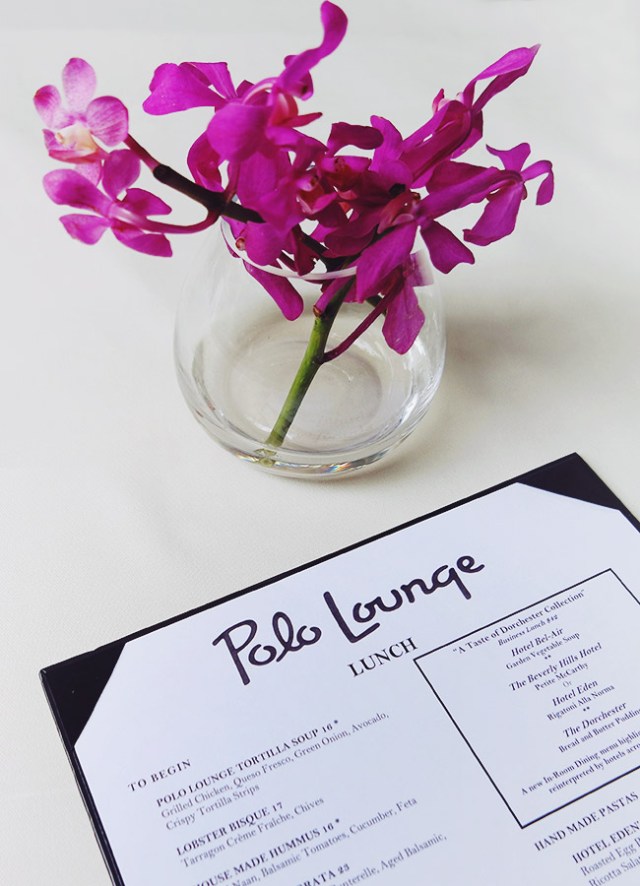 If you want to get a good feel for the hotel’s style but aren’t ready to book an overnight stay, the Polo Lounge is a great place to start. We showed up just in time for lunch, surrounded by tables of screenwriters and industry folks. The food was delicious American fare but even more impressive was the impeccable service.

On a more serious note, while I felt that it was important to share The Beverly Hills Hotel from a historical and design perspective, I strongly disagree with the views towards the LGBT community that the ownership holds and wanted to make that clear. It’s a good reminder that no matter how famous and established a brand is, one wrong move can really set it back and do permanent damage.

5 Responses to Out & About #5: Beverly Hills Hotel