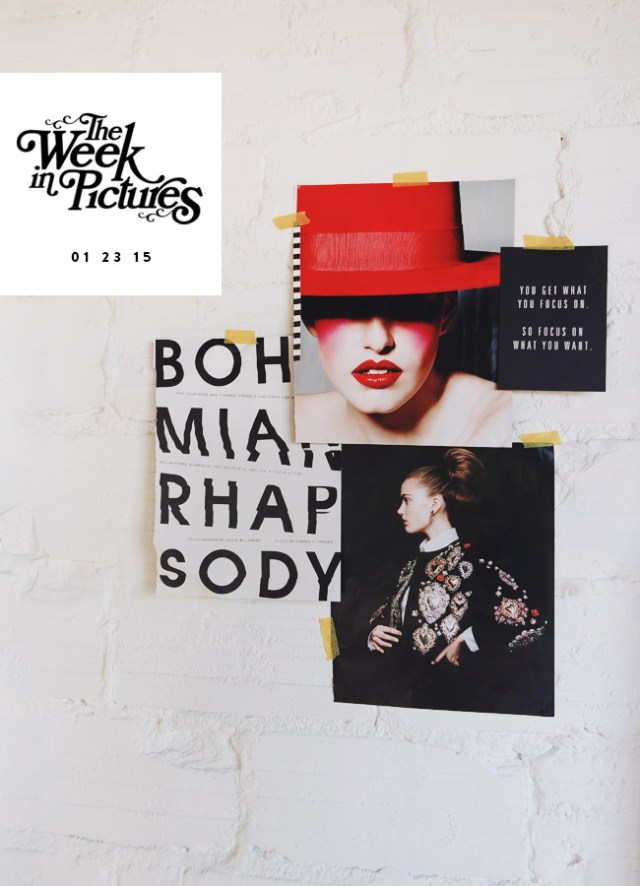 Hi, how was your week? Mine was a good lesson in patience. What Iâ€™d assumed was a one day long paint job for the upstairs of our houseâ€¦morphed into four. Rocky and I headed out to the suburbs and sat on the couch by day watching crime dramas with my stepdad and cuddled up on an air mattress by night. We waited and waitedâ€¦and finally, when we walked in, I couldnâ€™t quite believe that I was in my own house. When youâ€™re feeling impatient about something, remember that good things are always worth the wait. 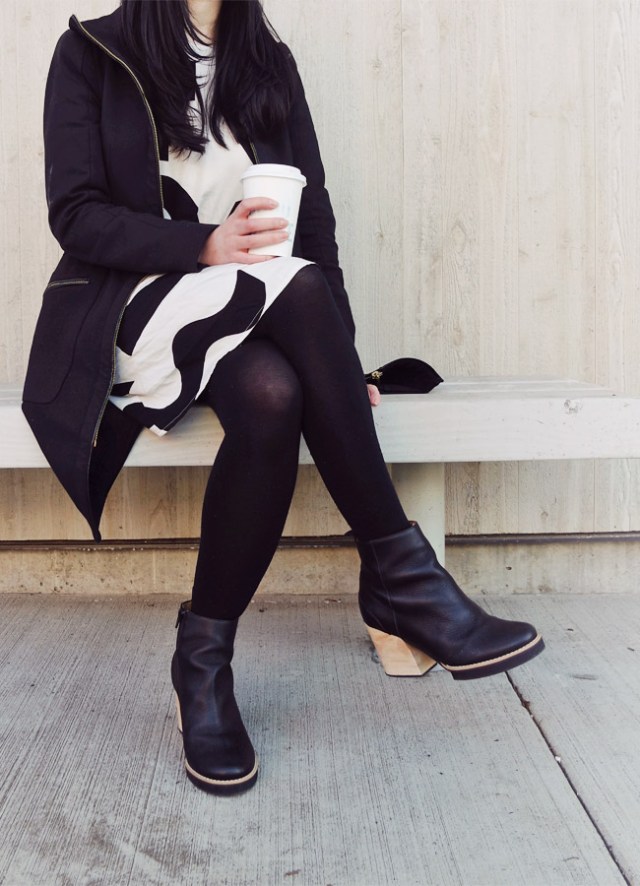 I had some plans fall through mid-week and instead of fretting, Joey, Rocky and I took an afternoon coffee break and I ended up having a great time shooting these outfit photos. A total silver lining! Iâ€™m getting better about going with the flow and not throwing up my hands and giving into defeat when something doesnâ€™t go as planned because I know thereâ€™s something potentially better waiting on the other side. 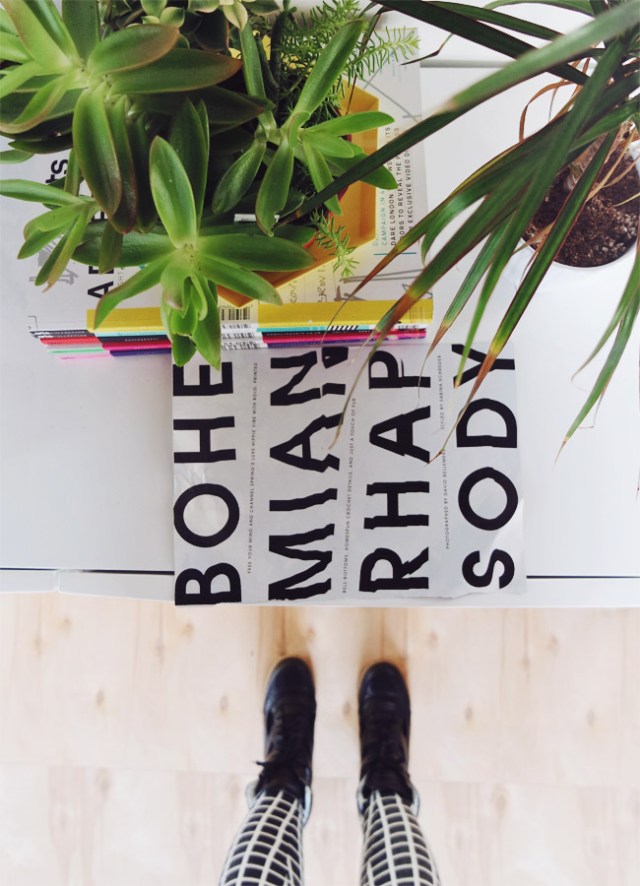 I have a ton of plants in my officeâ€¦.and theyâ€™re all from IKEA and Trader Joeâ€™s! You can see the edge of a massive cluster of succulents here and they were just $7.00 from Trader Joeâ€™s. If you have one in your area, they get some epic plants in on occasion. 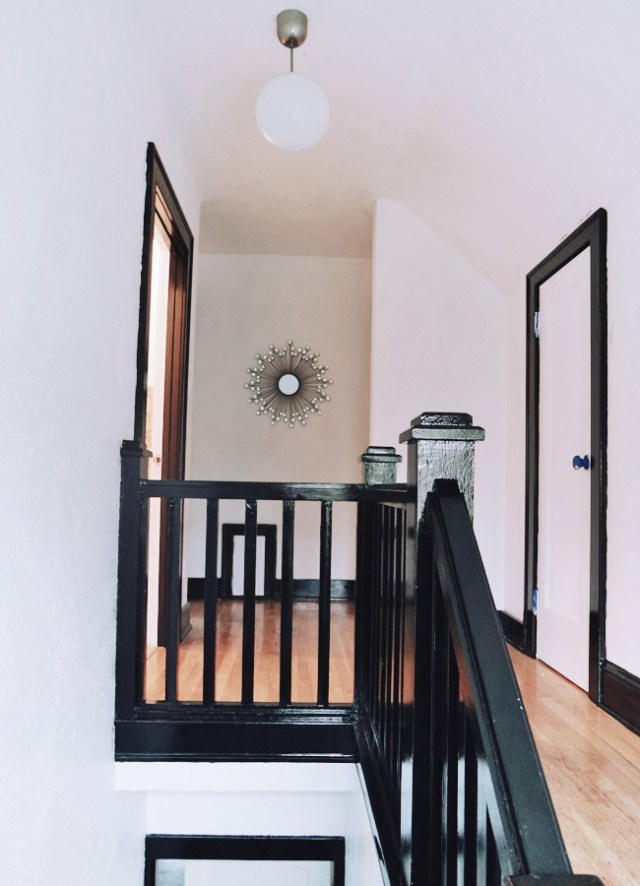 Hereâ€™s a quick shot of my upstairs hallway. Youâ€™re probably thinking, â€œOkay, itâ€™s just a hallway. Whatâ€™s the big deal?â€ Well, when we moved in 5 years ago, most of our upstairs was painted a hideous shade of high gloss beige. Our bedroom, the bathroom, the hallway, the staircase banisterâ€¦everything. We quickly painted out the rooms â€” our bathroom became white, our bedroom became black with white trim and my office became white with black trim. But, the hallway was an afterthought. Itâ€™s not like we spent any time hanging out in it so we put it off. Over the weekend, Joey painted over the beige madness with white and trimmed in all the accents with high gloss black. Heâ€™s still doing touch-ups (hence the painterâ€™s tape on the knobs) but itâ€™s such a huge difference already. Iâ€™m still in shock that a few coats of paint could make such a difference. 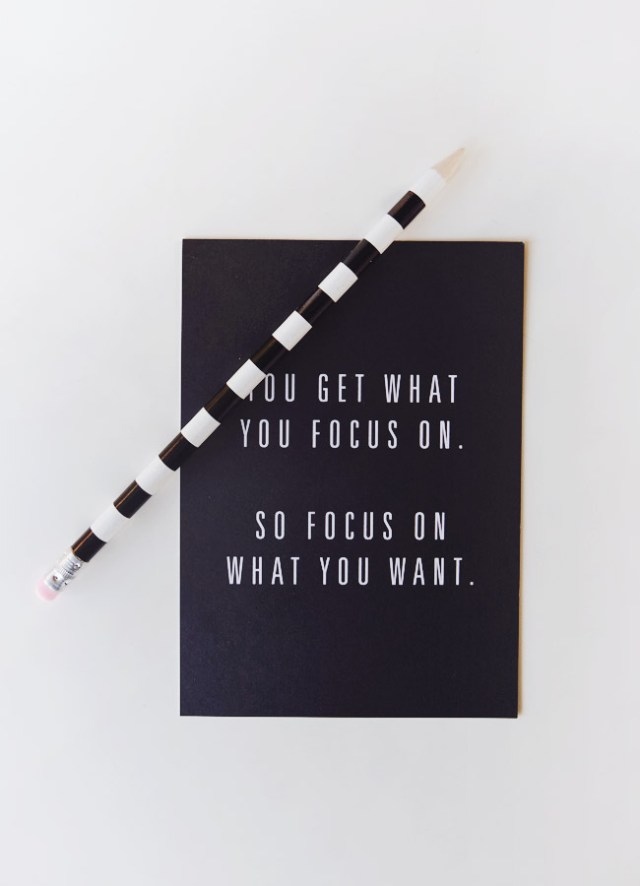 Iâ€™m signing off to finish up some projects before going out with my dad tonight but I wanted to leave you with this saying:

â€œYou get what you focus on. So focus on what you want.â€

Itâ€™s such a simple sentiment but Iâ€™ve been giving it a lot of thought lately. We all have the same amount of time in a day and the more time and energy we put towards what we actually want, the more likely it is to happen.