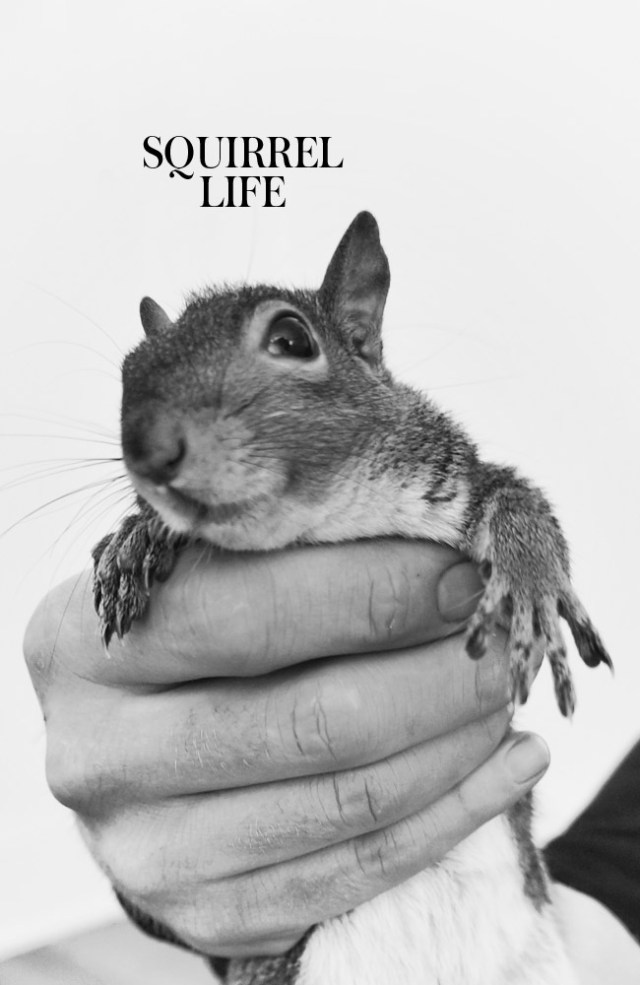 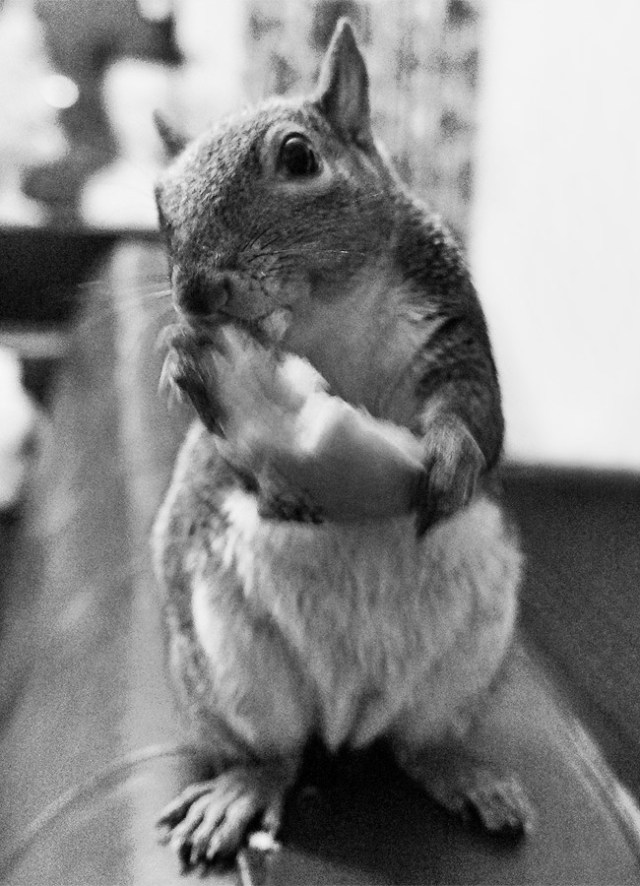 Oddly enough, yes. It’s similar to having a cat. We have litter in the bottom of his cage and though he had a few accidents when he was a baby, he has been great over the last few months. When people ask how it’s possible, all I know is that he’s really smartâ€¦and he just knows. 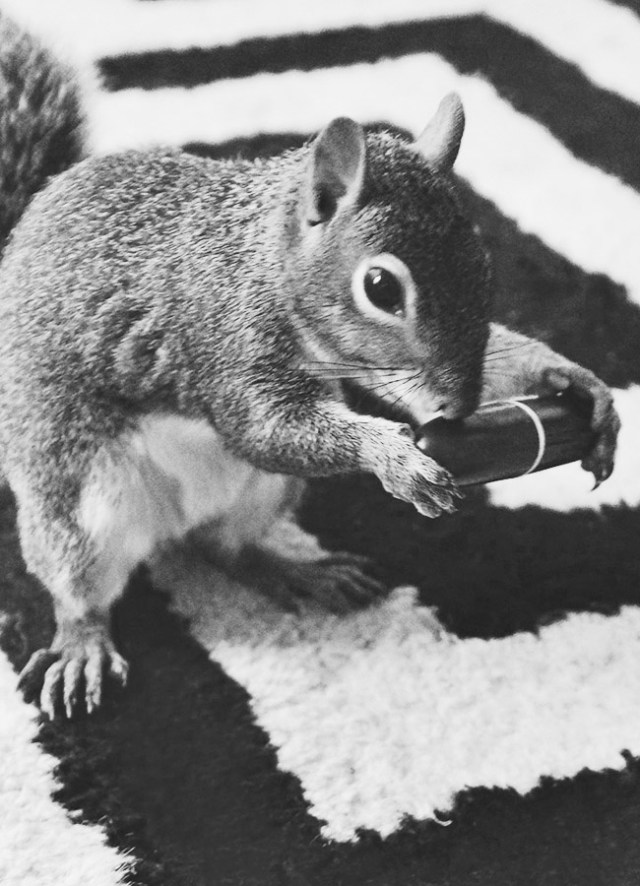 When he’s not burying nutsâ€¦..he’s stealing my lipstick. I’ve dubbed him the Lipstick Bandit because recently, quite a few of my MAC shades have gone missing. 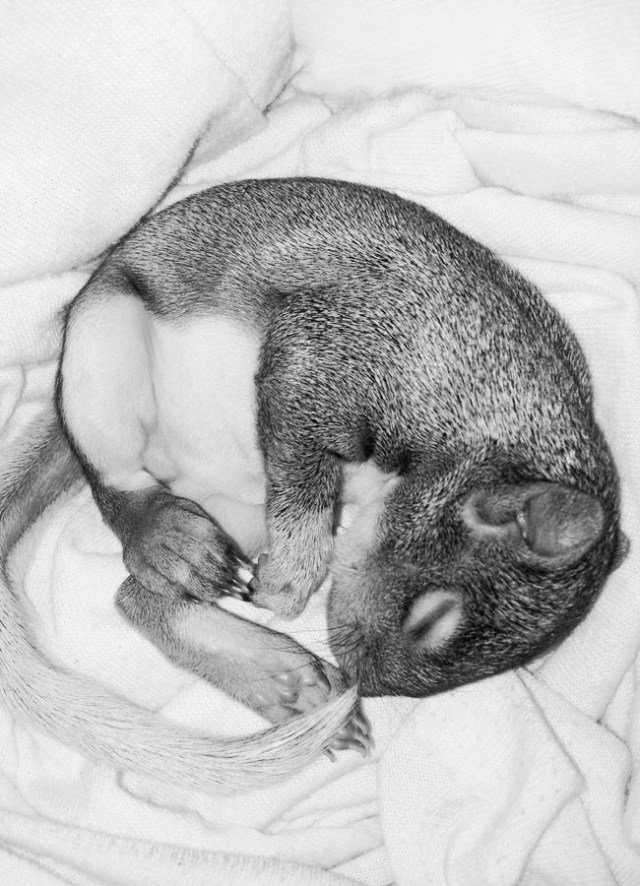 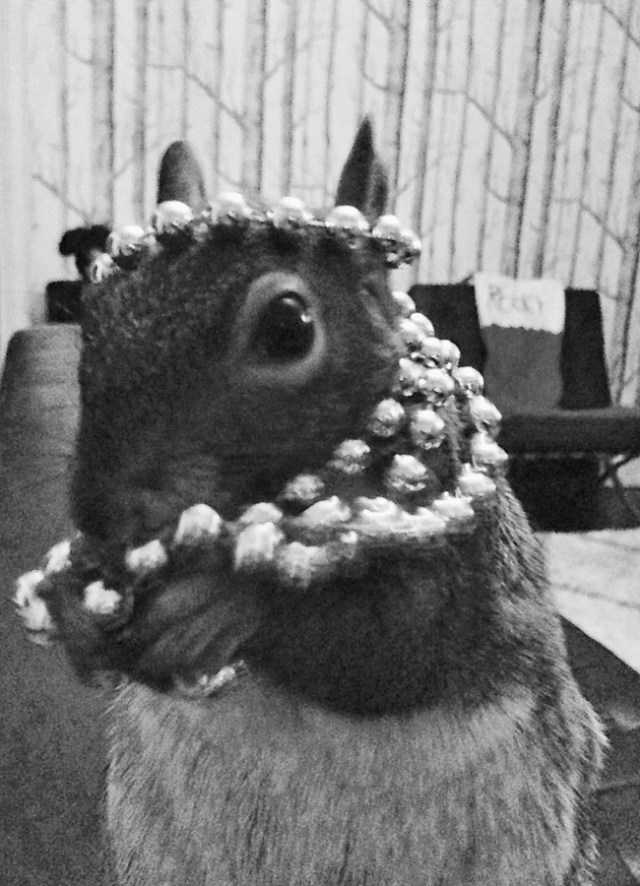