Out & About #3: McMenamins Cornelius Pass Roadhouse 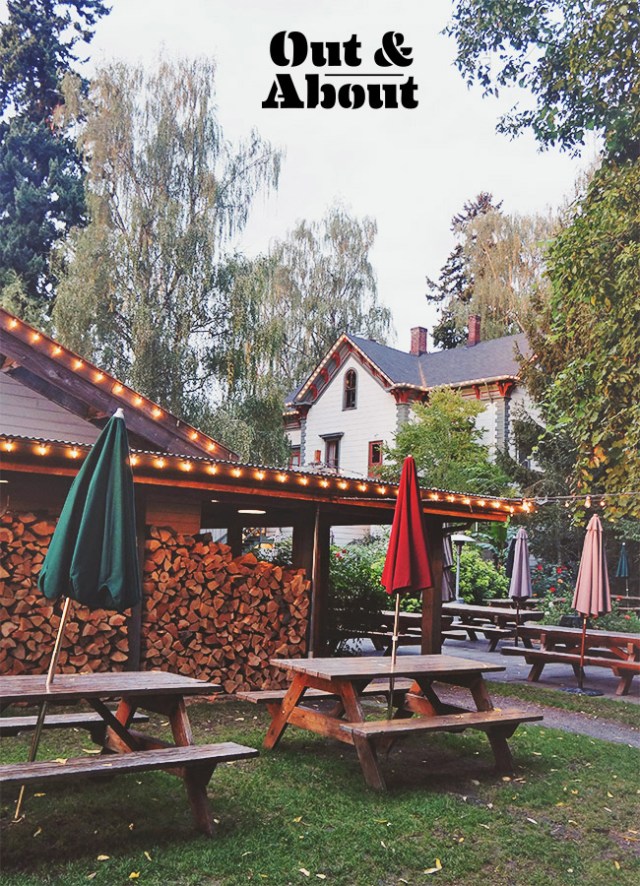 All I have to say isâ€¦.how did I not know about this place until a few weeks ago?! Most Portlanders have been to at least one McMenamins property to eat, drink or spend the night and Iâ€™ve checked dozens off my list but the Cornelius Pass Roadhouse, tucked away in Hillsboro, had somehow escaped me. 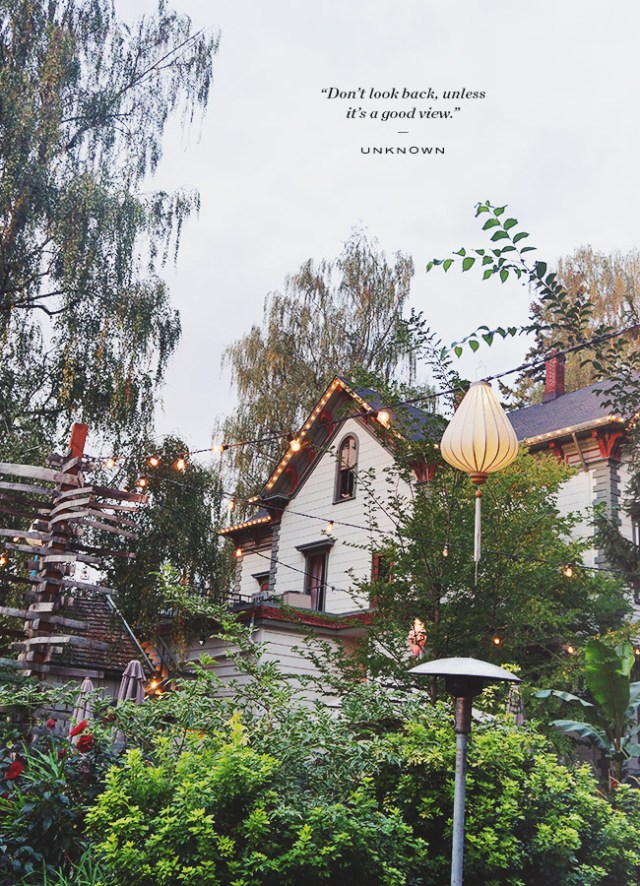 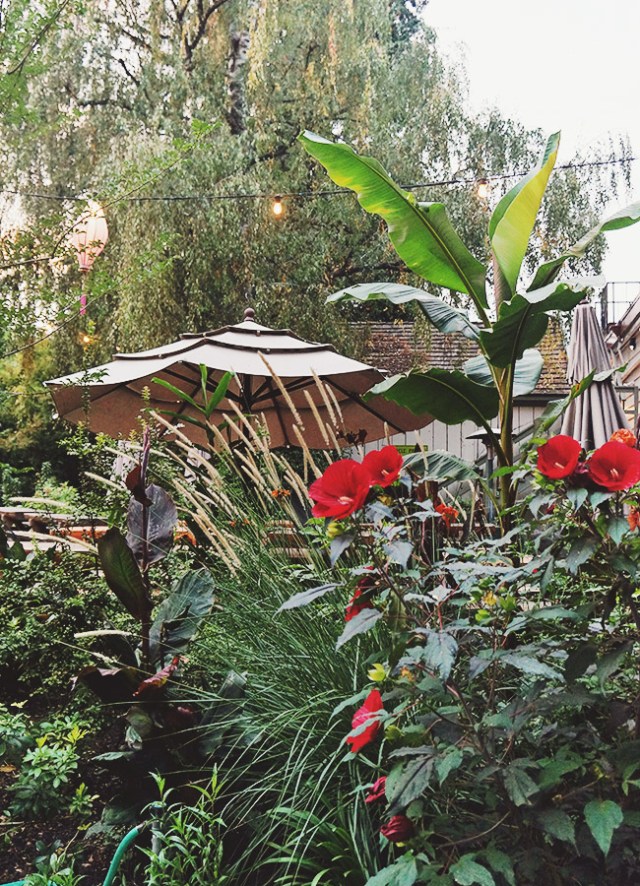 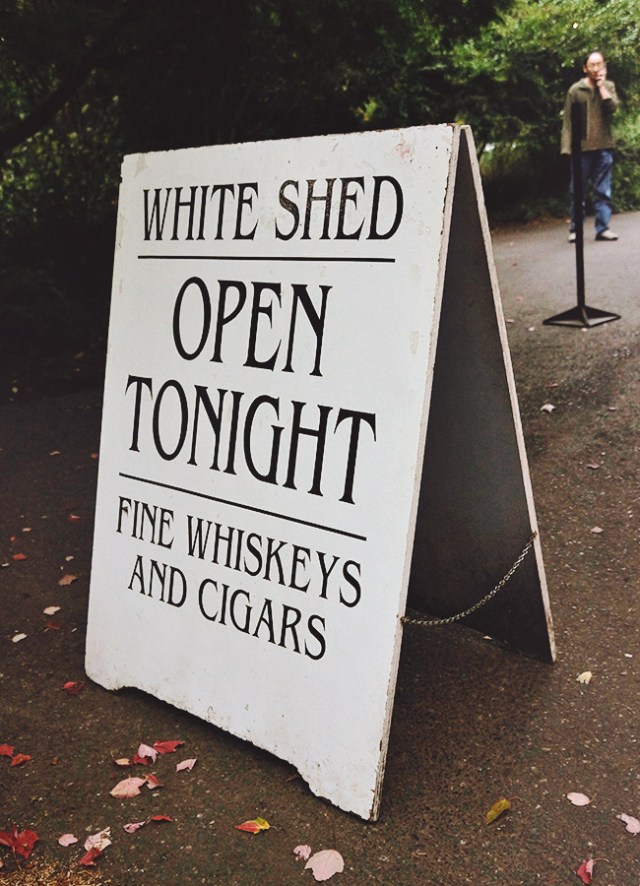 Summed up on its website as a â€œformer farmstead wonderland,â€ this six-acre property has buildings dating to the 1850s. I couldnâ€™t help but feel like I was transported back at least a hundred years as I walked along the paths lined in twinkling lights that surround the various houses, sheds, a brewery and dining hall. Besides the parking lot full of modern-era cars, everything else felt frozen in time. 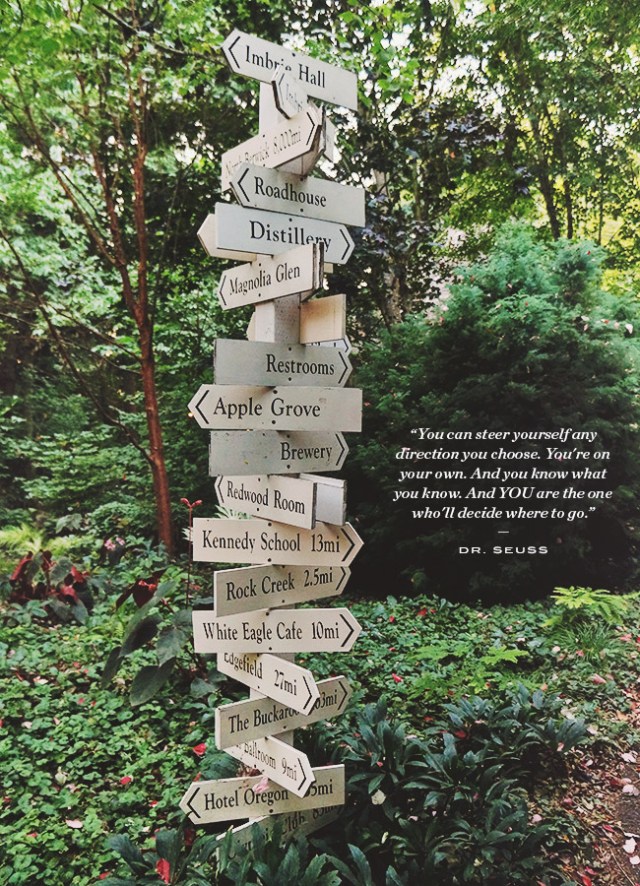 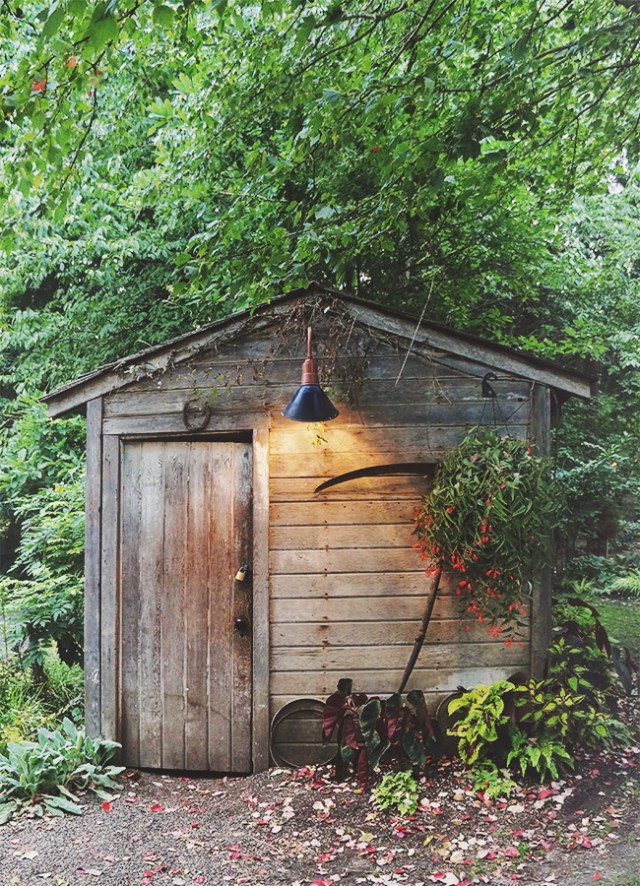 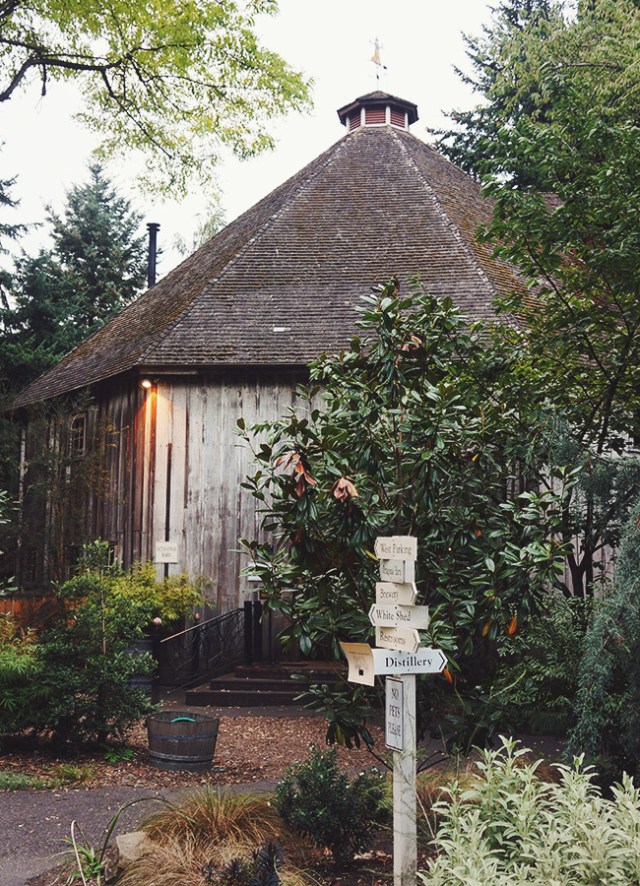 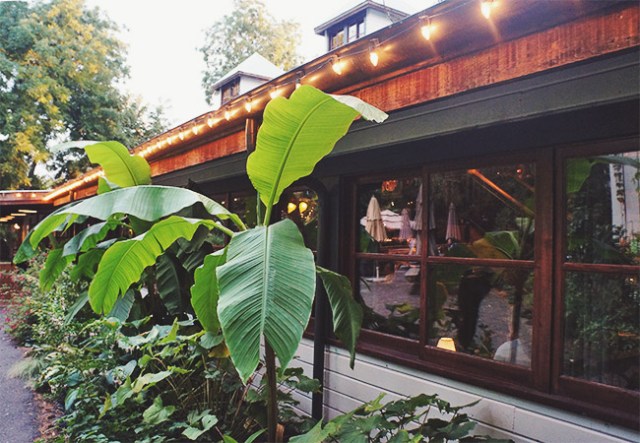 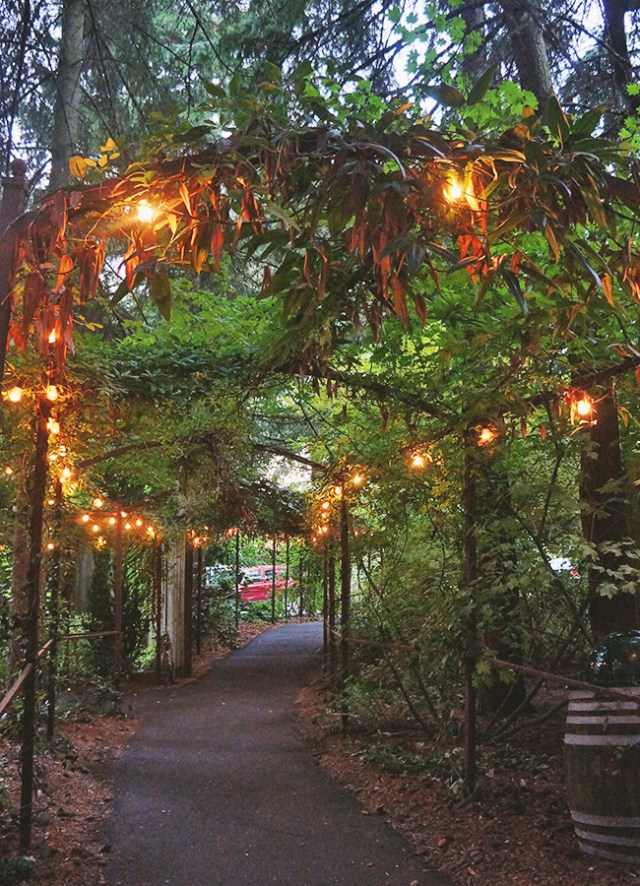 After spending a solid half hour stopping into the bars, peeking into the barn and obsessing over the attention to detail McMenamins is widely known for, I stopped into Imbrie Hall for dinner and drinks. The second I walked in, I felt as though I was at a summer camp like I saw in 1980s movies â€” the hall was only just built in 2001 but because it was constructed of reclaimed lumber, it feels completely authentic and in line with the rest of the buildings on the property. 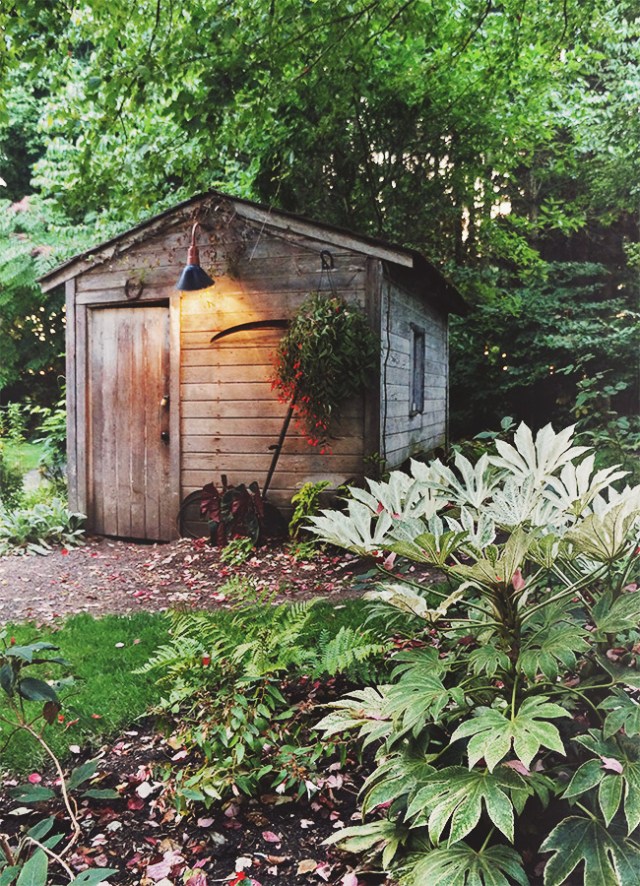 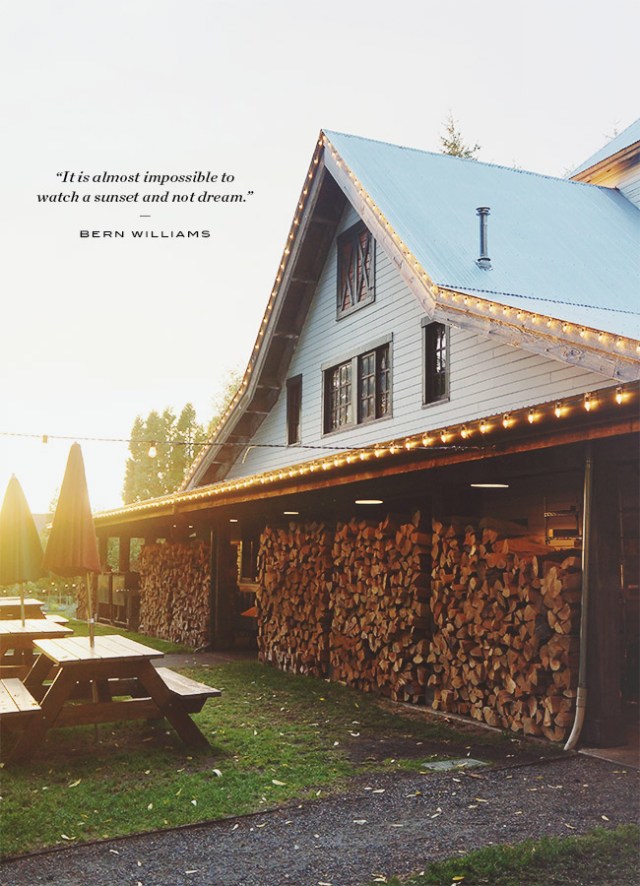 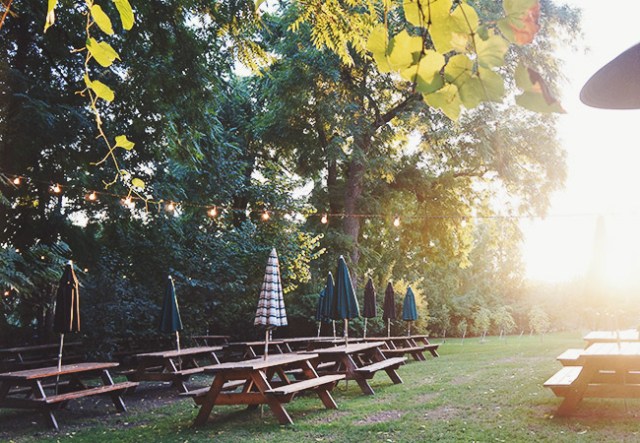 Iâ€™d recommend visiting right before the sun sets â€” as you can see from these photos, thereâ€™s rows of picnic tables to sit at and take it all in. Since the Cornelius Pass Roadhouse is on the outskirts of the city, it’s a bit of a drive but so worth it. Iâ€™m already begging my dad to take me back!

10 Responses to Out & About #3: McMenamins Cornelius Pass Roadhouse