Happy Branchiversary: One Year Of Running A Design Studio Plus 5 Tips For New Business Owners 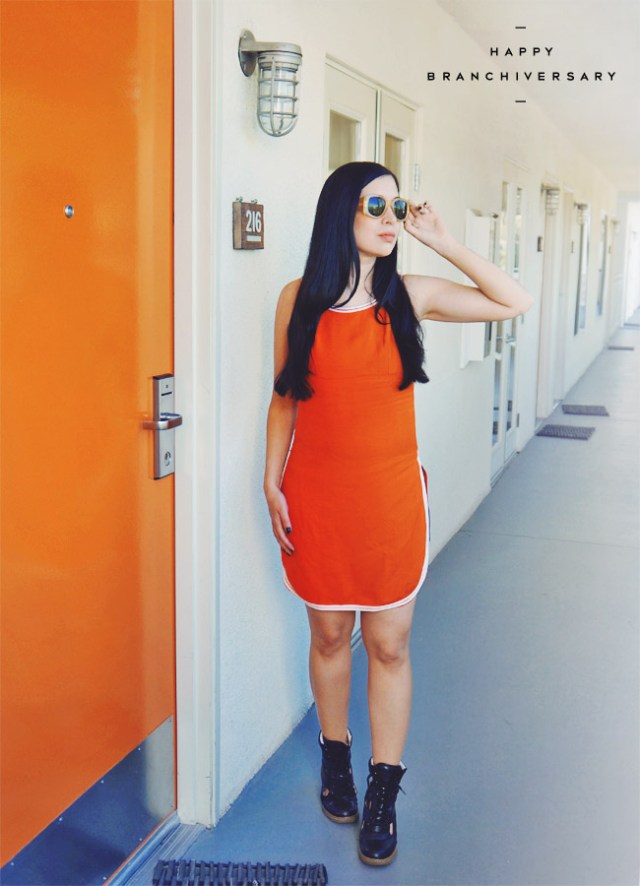 During the week, I was holed up in Palm Springs for Designer Vaca, an annual retreat for female creatives. The buzz of nervousness and excitement was palpable — we’d traveled in from different states and even countries to network and learn from one another.

Designer Vaca isn’t just an annual getaway for me, though — it’s also an important marker in my life. It’s a reminder of how much can happen in just a year when you put your mind and every ounce of energy into something. A few days before Designer Vaca last year, I launched Branch so being there this year reminded me of that fundamental time.

A year ago, I took a chance and quit all outside design work to run Branch full time. I’d been freelancing and building my clientele for five years prior and I knew it was finally time to overcome my fears and lay everything on the line. Big life changes can be paralyzing but in a way, because my schedule was so packed at the time, I never had the chance to overthink things. The month before Branch launched, I’d been in Austin, Greece, London and New York with The Blogcademy. By the time I got home from all that traveling, I had less than 2 weeks to get all my content together, design my website and go live. The day we launched, I had to be in Malibu for a client meeting and two days after that, in Palm Springs for Designer Vaca. There was no wiggle room.

I always say that it’s best to launch and learn and we did just that. Things were far from perfect — I’d taken all the photos, written all the copy and Star pulled a few all nighters to push the site live. Even in its imperfect state, business was solid from day one. Within a week, we’d booked out for a month. Within one month, we were booked for three.

Running your own business is one of the hardest things you’ll ever do. Let’s be honest — there are a lot easier, less stressful ways to make a living. It’s true that a lot of businesses fail in the first year and I didn’t want Branch to be a casualty. A good way to avoid falling into that pit is to understand your business from the inside out so I told myself that in the first year, I was going to take on as much work as I possibly could and learn from it — I wanted to really figure out what we wanted more of and what we wanted less of. I’m a firm believer that as an owner, before you can delegate to others, you need to understand the ins and outs of your own business. 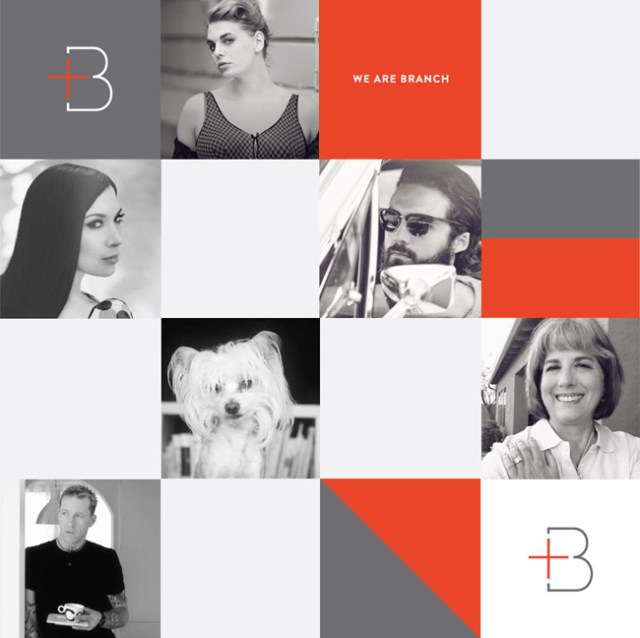 I want to share a few nuggets of wisdom that we’ve gathered over the last year to help you with your own creative business:

When you have very little time to get up and running like we did, your site might not be perfect. The point is that even if you sit on your idea and polish it to perfection, you’re losing valuable momentum. We launched with the best we could do at the time and built our clientele as quickly as possible. Now, it’s time to step back, reevaluate our online presence and rebuild our site and media kit. The thing to remember is that it’s not a great idea to invest too much upfront — even with all the market research in the world, you never know if a business idea will actually resonate. It’s better to work on a shoestring budget, figure out what works and then rework your offerings based on those learnings.

As a new business, in the beginning it’s a good idea to stay open to different kinds of clients. Learn from each and build a solid financial cushion before specializing. Once you’ve passed the year mark, step back, reevaluate and decide who you’d like to attract more of. Focusing in on a particular niche will help you to position yourself as an expert and when you specialize, you’ll be able to charge more for your services.

Branch is based in Portland, Oregon but none of our clients are local. Like many U.S. cities, Portland is saturated with hundreds of design studios so we instead focused on the world. By employing this mindset, we’ve picked up clients in Seattle, London, San Francisco, Brisbane, Fargo, Perth and New York. The design industry is a lot more open these days — it’s totally possible to keep overhead low, run your business from a tiny town and still rule the world thanks to an internet connection.

4. Share every project you do, no matter how small.

Part of the growth of Branch this year can be attributed directly to social media. We shared projects the second they were finished across Dribbble, Pinterest, Instagram, Twitter and our blog. Not every project was a hit but there were a few that got picked up and repinned hundreds of times. The click-throughs from Pinterest especially helped build our client base. Dedicate as much time as you possibly can to social media — there’s nothing better than free marketing!

When Branch launched, we kept our rates fairly reasonable for a design studio. We wanted to make sure we were booked out and stayed busy. As inquiries piled up, we revamped our pricing. The key is to not do massive increases all at once — if you do this, you run the risk of stripping out your client base. Instead, be realistic with steady price increases. Instead of tacking on $1,000.00 to your most popular package all at once, it’s better to do four increases of $250.00 over the course of a year.

It’s been a great first year at Branch — we’ve been mentioned in Computer Arts, featured on The Dieline and asked to submit our projects to multiple design books. Hard work and dedication does pay off. If you want something bad enough, you just have to push fear aside and go for it, and see what happens. It may end up being a rollercoaster rideâ€¦but you’ll never know what’s possible unless you try. Thanks to Star, Cathy, Joey, Rocky and Carey for being there from the beginning and the clients who believed in us.

Your turn: I want to know — what do you have in the pipeline that scares you? What are your big dreams when it comes to running your own business?

30 Responses to Happy Branchiversary: One Year Of Running A Design Studio Plus 5 Tips For New Business Owners