The Shift: Thoughts On Seasons, Birthdays And Seeking Out Change 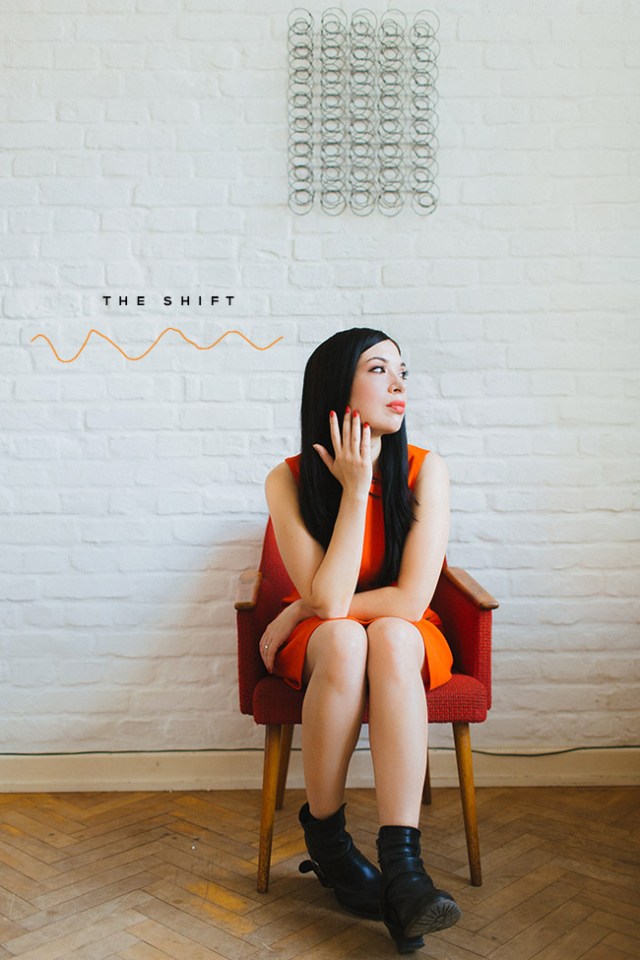 Last week, I started thinking about Fall and how these months are such a pivotal time for me. Maybe itâ€™s because my birthday is on Sunday the 14th (Iâ€™ll be 33!) and I feel like I need to get as much accomplished as possible before I check off another year. Maybe itâ€™s because I sense the feeling of heading â€œback to schoolâ€ (even though that has long since passed for me) and I feel that collective sense of hustle and drive set in after a long summer of slowing down and exploring…Iâ€™m not really sure.

This year has felt really good though, unlike some of those in the not so distant past. Iâ€™m not a huge astrological buff but I do believe in Saturn Return. At the time it hit in my life, I actually didnâ€™t even know what it was until I felt my ass getting collectively whooped all at once by the universe and my aunt offhandedly mentioned it in a conversation.

I also clearly remember that right as I was turning 30, I was freelancing at a great little design studio and making great money but something felt off. The week of my birthday, I had a mini breakdown one morning. It hit me hard because I was designing full time, my blog was going strong and technically on paper, I was living my dream. Perceptions arenâ€™t everything, though. I wasnâ€™t content. Even though I was designing professionally, it was mostly for sports brands. It was a great job…but it wasnâ€™t my dream job. No matter how many times I sucked up those feelings and told myself to just be thankful for what I had, it didnâ€™t change how I felt. I felt like I was living someone elseâ€™s life.

Around that time, I made a conscious decision: I was going to hustle as hard as I possibly could. I wasnâ€™t getting any younger and if I didnâ€™t create the life I wanted, it was my own damn fault.

I began taking on more freelance projects that felt good. Lifestyle and beauty brands like Shien Cosmetics, Rock n Roll Bride and Olivine Atelier were my sweet spot. I worked nights and weekends on client projects that I loved while showing up by day to put in the hours that guaranteed a sense of stability while I carved out my niche and style.

It wasnâ€™t a sudden shift; I think it took about two years to see things come full circle. I got more comfortable with change as I moved onto an intensely inspiring agency that burned the candle at both ends (I still remember the first day I showed up â€” I didnâ€™t walk back out to the parking lot until midnight!) and then, onto another agency that Iâ€™d been dreaming of working at for years. I kept learning, saving, taking on new clients and dreaming about that next step to stay motivated.

The more energy I put in, the more quickly things began to unfold. What I learned is that the universe will kick your ass when things aren’t right to help you shake them loose but it will also conspire to help you when you put your effort towards the right things. Towards the end of 2012, Iâ€™d co-founded The Blogcademy and weâ€™d taught our first class in New York City. An 8 page feature followed a month later in Computer Arts. And then in 2013, I quit all outside work cold turkey to launch Branch. That cycle of uncertainty I’d began feeling right before 30 was completed and replaced with new things that felt like a better fit.

Birthdays come and go and there’s no way to turn back the clock. There’s so much opportunity out there and the biggest lesson I’ve learned that there’s never going to be a “right time” to go after it. Planning can only take you so far…and then it’s time to give your dream everything you’ve got.

26 Responses to The Shift: Thoughts On Seasons, Birthdays And Seeking Out Change