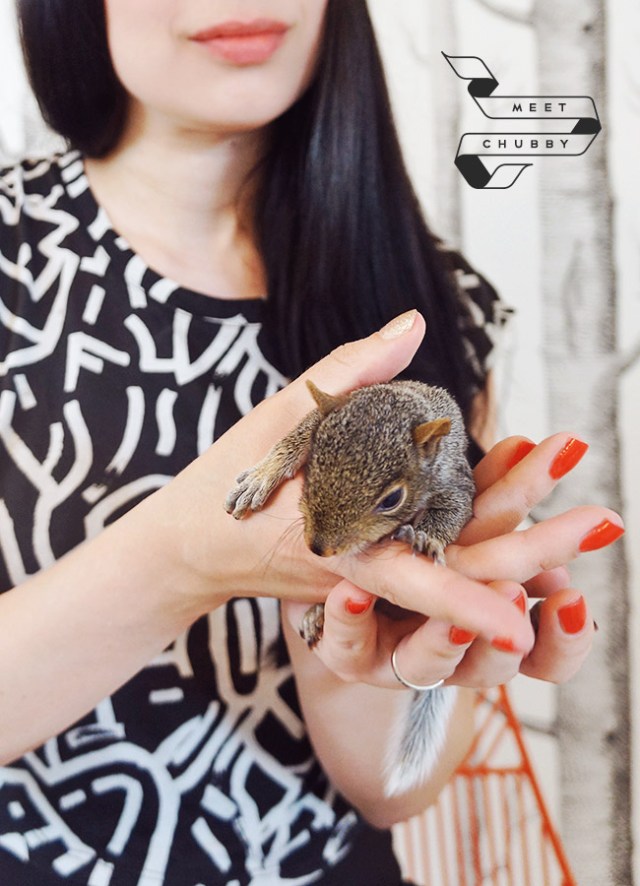 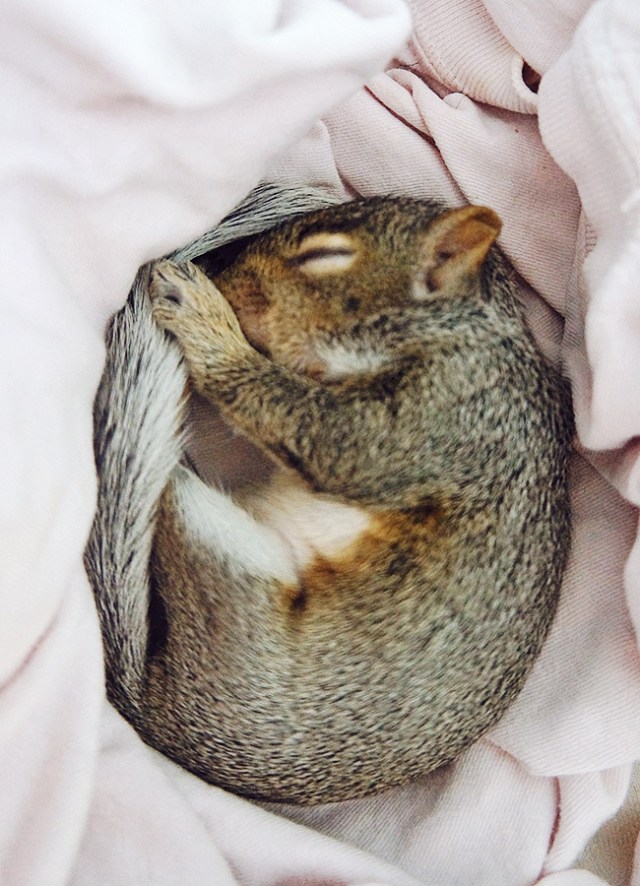 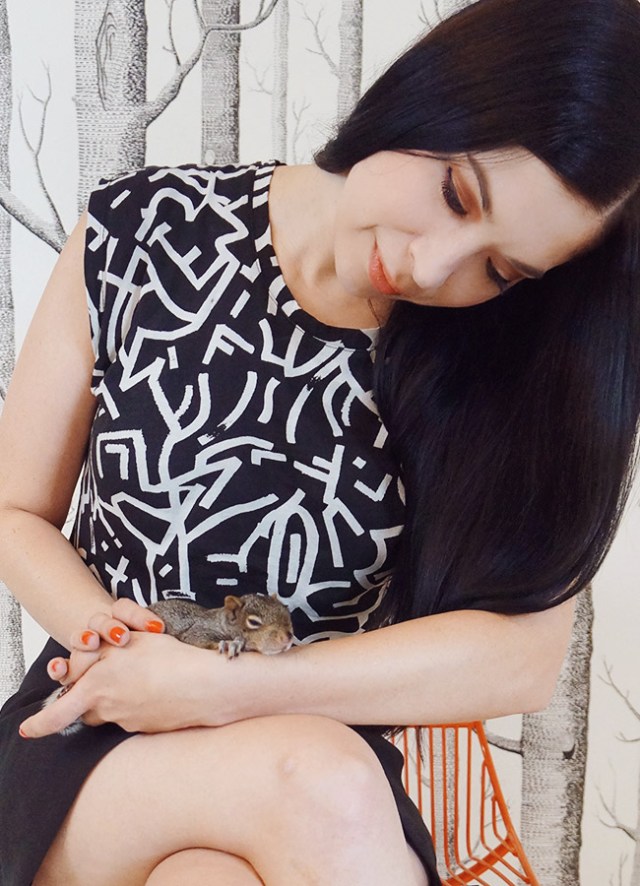 So, there you have it. Chubby is the newest, though slightly unexpected member of our family. As he gets older, we’ll have to figure out what to do next.