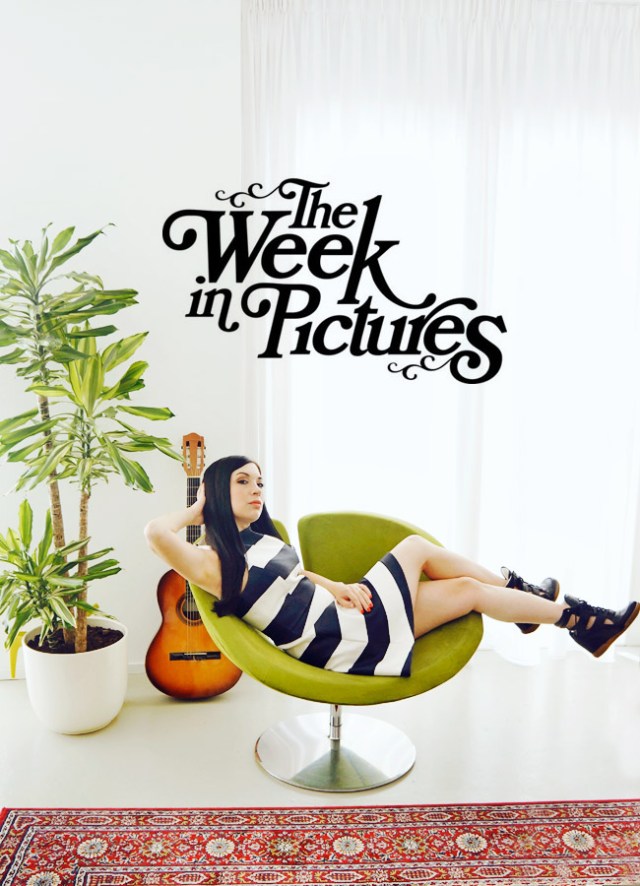 Amsterdam > London > New York > Portland. Itâ€™s good to be home but damnnn, there was a lot crammed into this week! 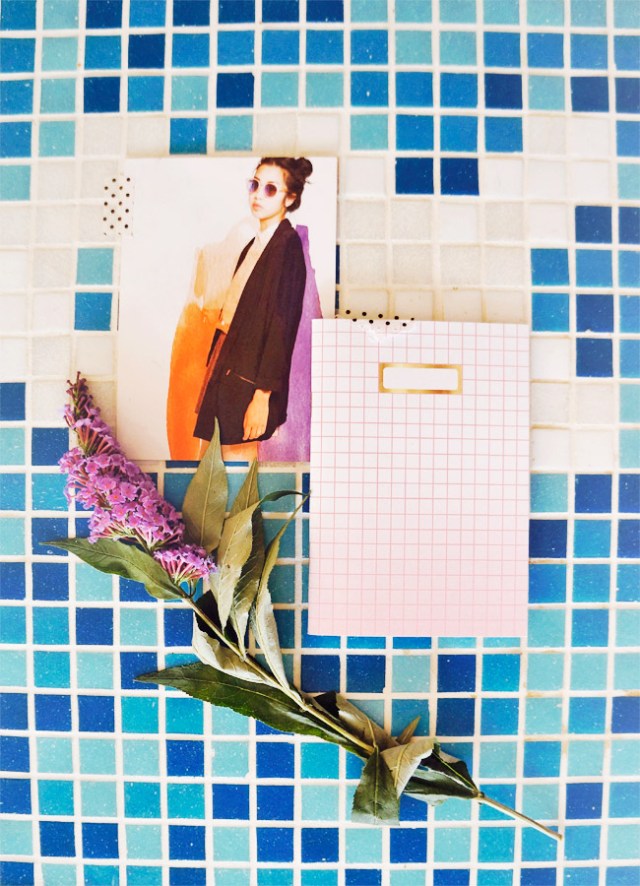 I had the time of my life during the three weeks I spent in Europe but if Iâ€™m being completely honest, I was also really beginning to miss the comforts of home. Thatâ€™s one of the reasons why I think traveling is so important â€” it forces you to get outside of your comfort zone and experience the way the rest of the world lives. It makes you realize what youâ€™ve been taking for granted while also introducing new habits and ways of thinking that you can take home and incorporate into your everyday life.

Amsterdam taught me that I had no choice but to slow down. The service is much slower, as is the internet. I had to take it easy, even if I felt like crawling the walls for most of it. And in the end, it was a good thing. Now, Iâ€™m vowing to take more time to read. Vowing to take more walks. Vowing to write more emails and letters to friends. 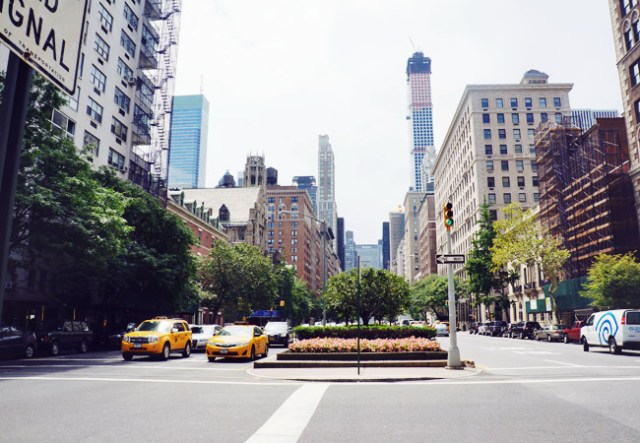 After Amsterdam with a quick stop in London for the night, Gala and I landed back in New York. And, faced with with only one completely empty day to do whatever I wanted, I vowed to make it count. The next day, from 10 am to 10 pm, we criss-crossed the city, covering a total of 15 spots (and yes, Iâ€™ll be sharing the exact list of what we did in case youâ€™re short on time in the city that never sleeps, too!) 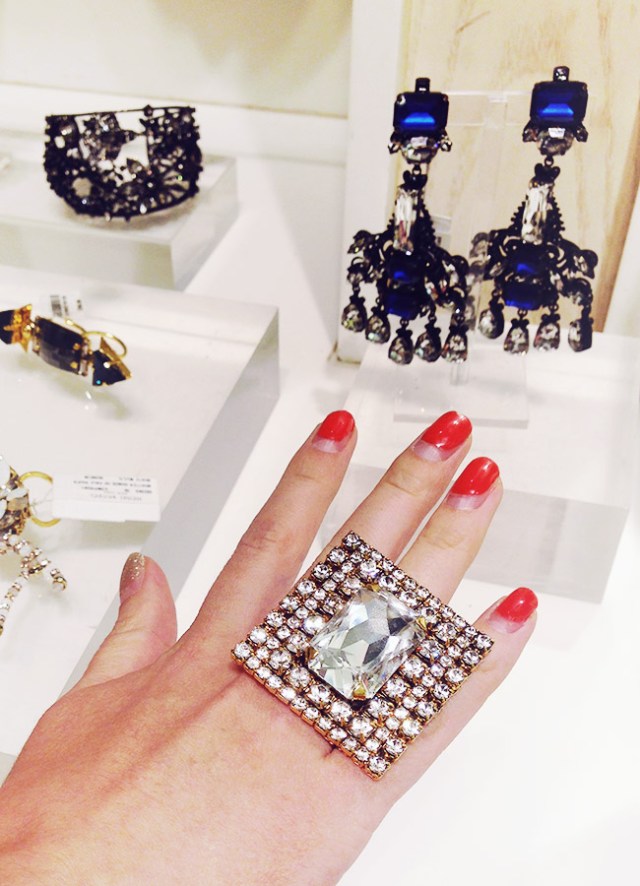 What I love about spending time with Gala is that anything is possible. Anything. As we explored old haunts, I felt like it was 2009 all over again, when we lived together for a month in the city. Having an Elizabeth Taylor moment, I threw caution to the wind and tried on piles of absolutely ridiculous, impractical jewelry. 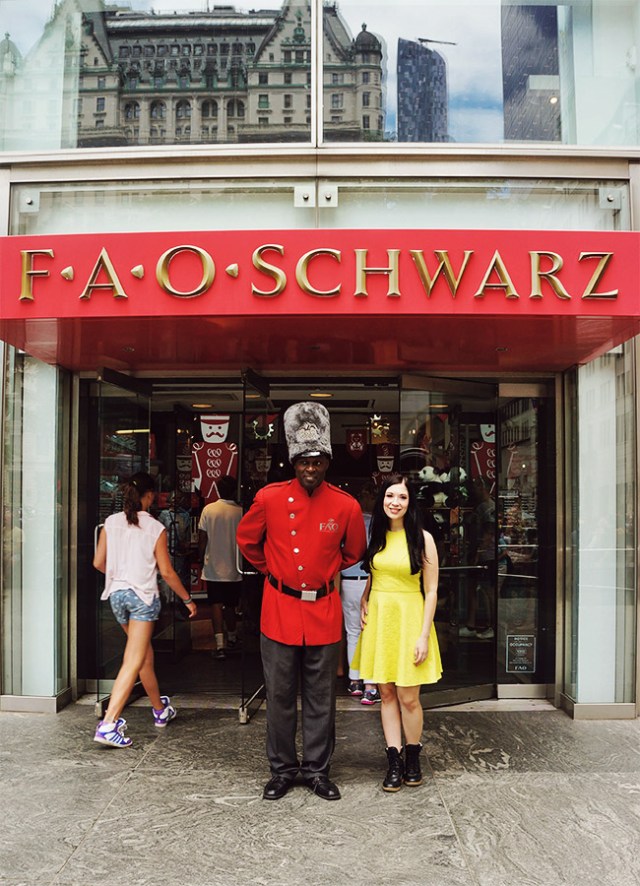 As we walked through midtown, I spotted this dapper gentleman at FAO Schwarz. 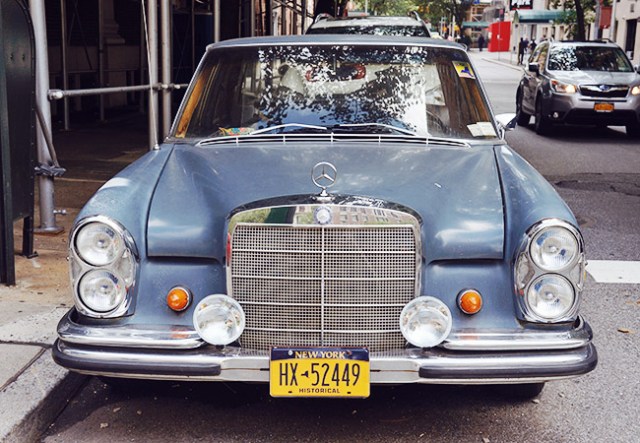 This car that was parked on the Upper East Side should have been in a movie it was so pristine and well kept. 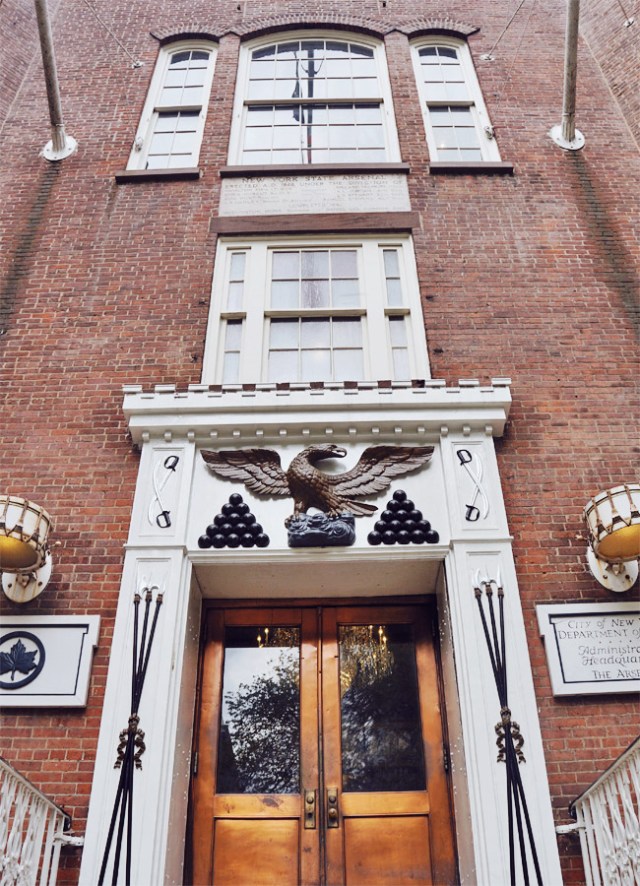 This ornate set of doors in Central Park caught my attention. 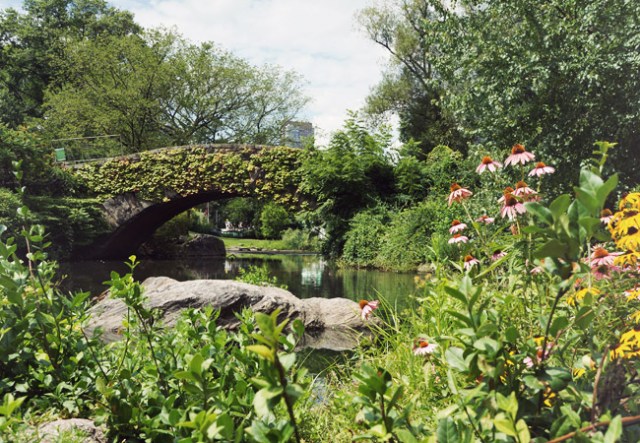 And, as we walked deeper into the park, this was our view. For a few moments, we forgot we were in New York City as the trees and foliage blocked out the sounds of traffic. 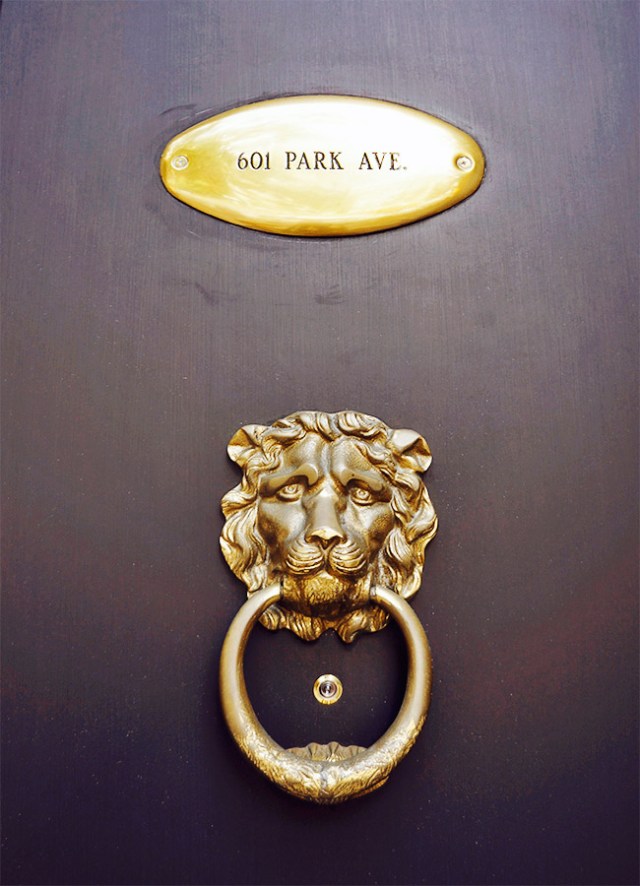 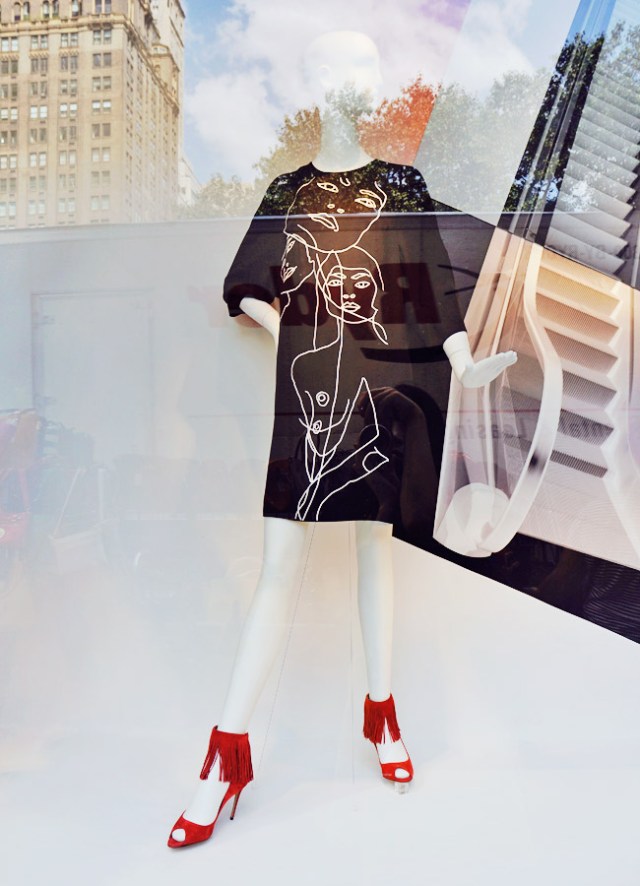 One of my favorite things to do in New York is ogle clothing I canâ€™t afford. This Chloe ensemble? The bomb. 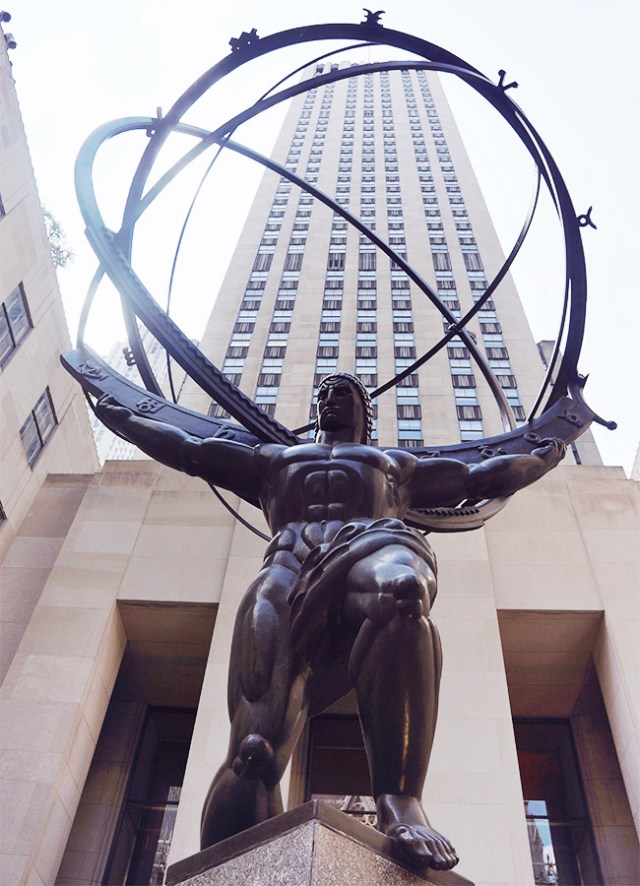 We passed The Rock and…well…we went to the very top (youâ€™ll see more photos in my New York post next week). 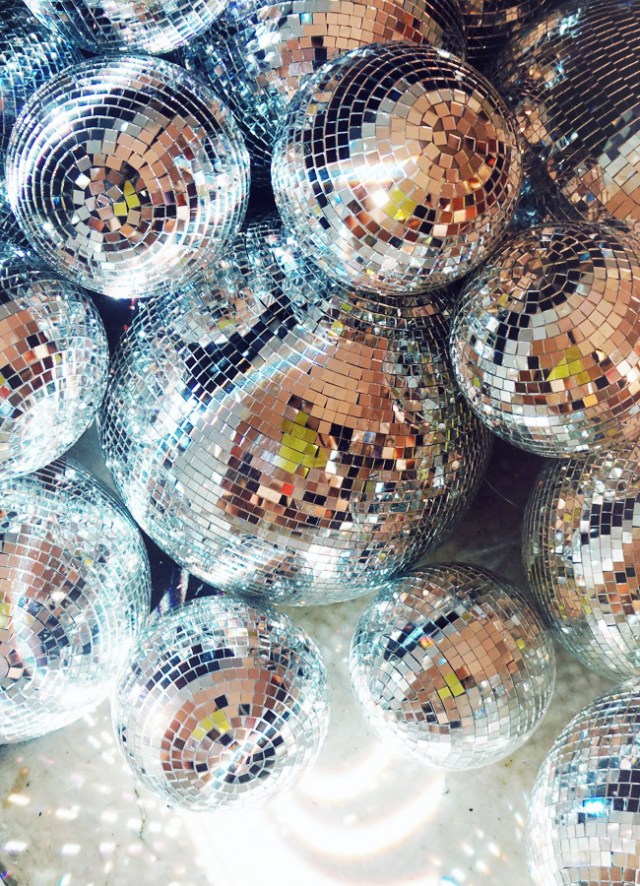 Remember how I said anything is possible? As dusk set in, we entered a 1920s mansion full of disco balls. Some poured out of the marble fireplace while others spun above us as a jazz band played on. 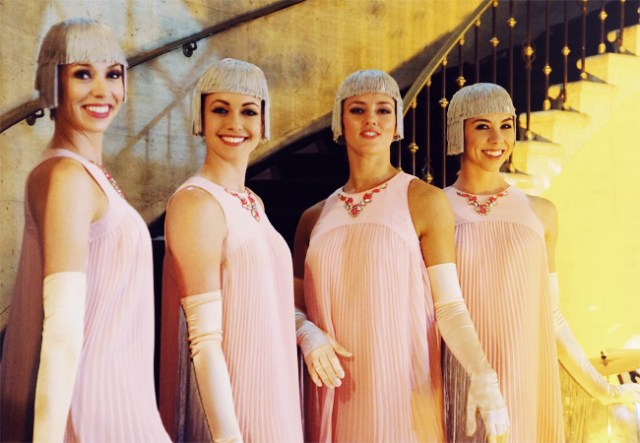 And, whatâ€™s a jazz band without a gaggle of dancing ladies? The whole scene was quite surreal. 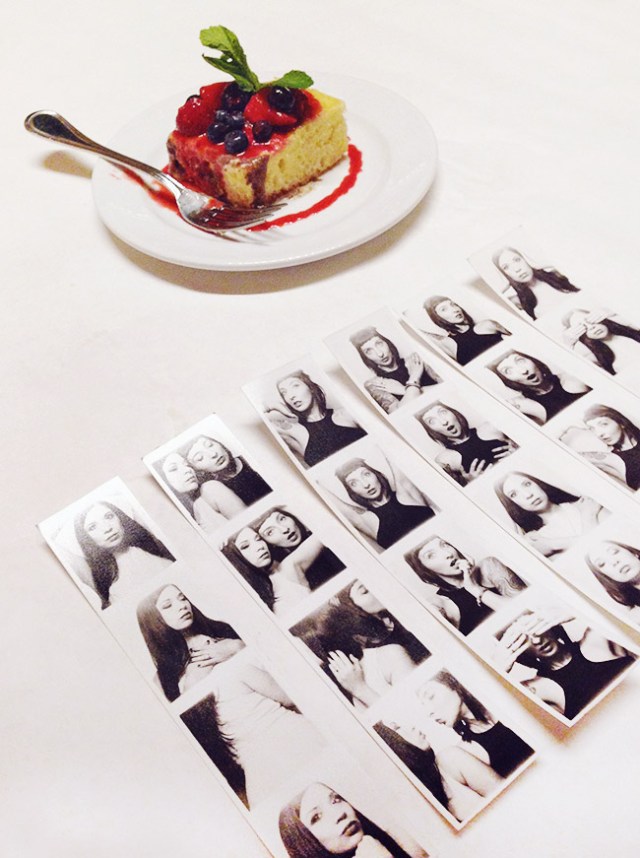 We ended the night at an ex-NBA basketball playerâ€™s restaurant, laughing until we cried over dessert. The day had felt like a week. In that moment, exhausted with throbbing feet, I couldnâ€™t have been any happier. 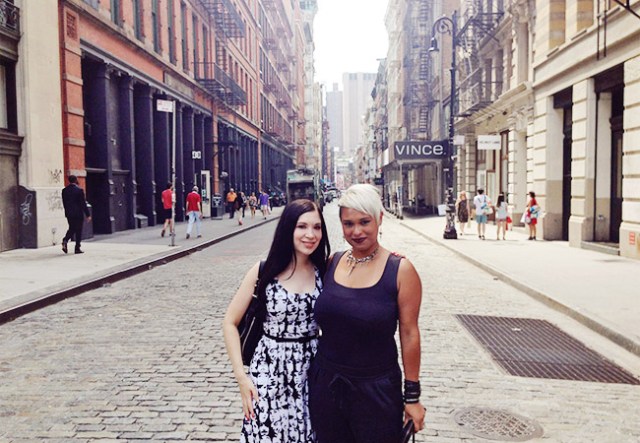 After dinner, I pushed on â€” my longtime friend Bianca had just flown home from Mykonos that night and we had just 12 hours to spend together. 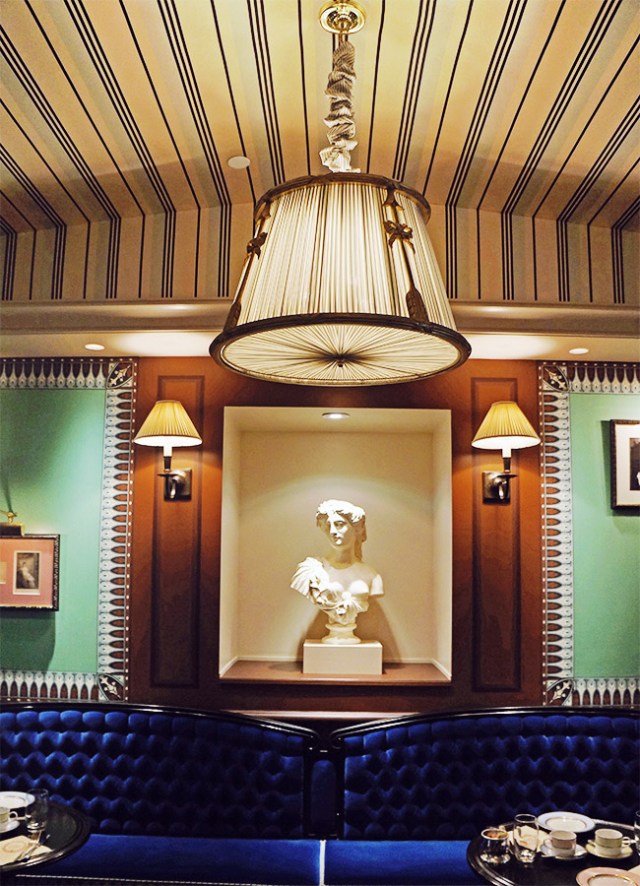 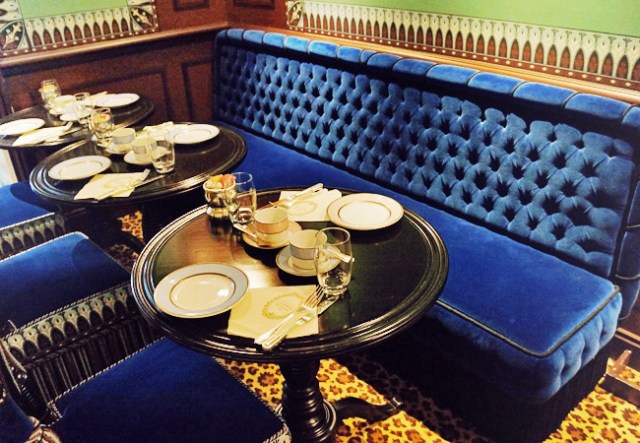 The next day, we spent our lunch at LadurÃ©e in Soho. It felt like the set of a french film with marble statues, jewel toned velvet couches, pastel edged dishes and a beautiful backyard garden. 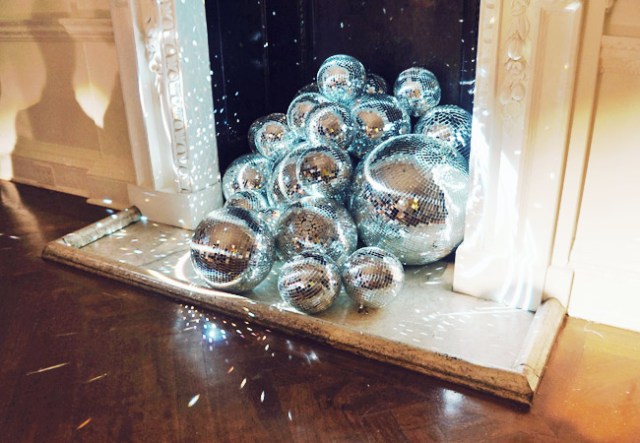 Iâ€™m now back home in Portland, feeling overwhelmingly inspired and piecing together a dozen posts for you over the next few weeks with new discoveries, travel guides and much more. 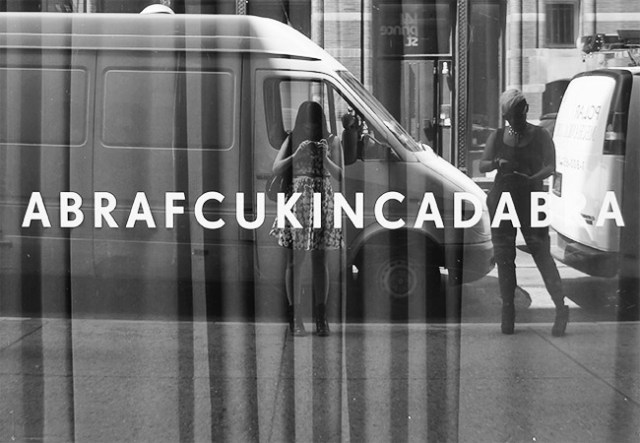 Keep and open mind, surround yourself with people you respect, love and trust and when you have the chance to go on an adventure, take it. You never know where you’ll end up. Have a great weekend, everyone!