Adventures In Budget Decorating: The Side Table Of My Dreams 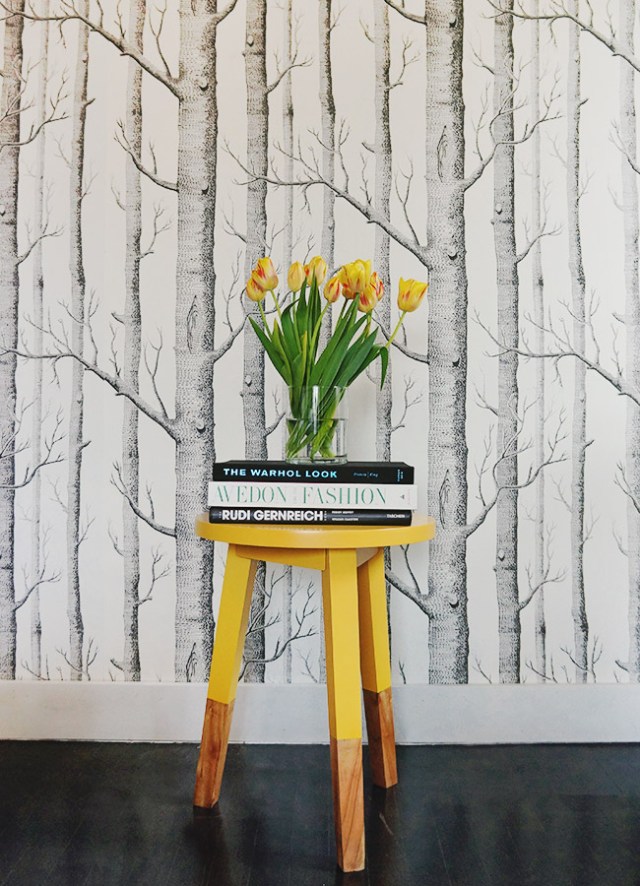 Iâ€™d been on the hunt for a basic side table for our living room for ages when I came across this version by Plum & Bow. Up until this point, the tables Iâ€™d found lacked style or were just overpriced for such a small, basic piece.

This table only had one review on the Urban Outfitters site but it was good enough to convince me to add it to my cart. It arrived today and though itâ€™s not quite as bright of a yellow as the photo on the site suggests, it was easy to put together, fairly sturdy and letâ€™s be real â€” the dipped legs add that extra dash of charm I was after. 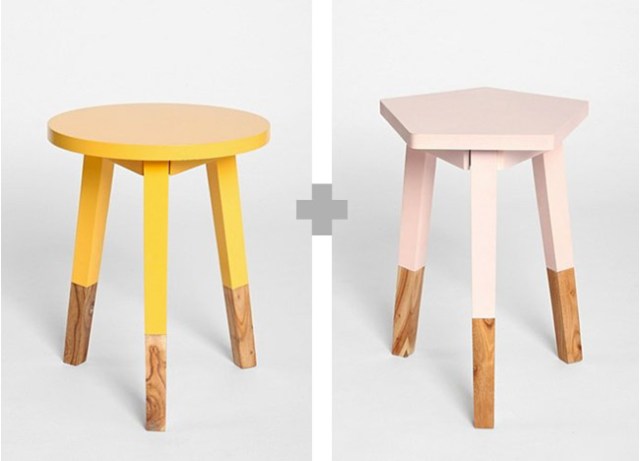 I think it would be great as a bedside table, too. Itâ€™s the right size to hold a stack of books and an alarm clock. And if pale pink is more up your alley, they have you covered there, too. 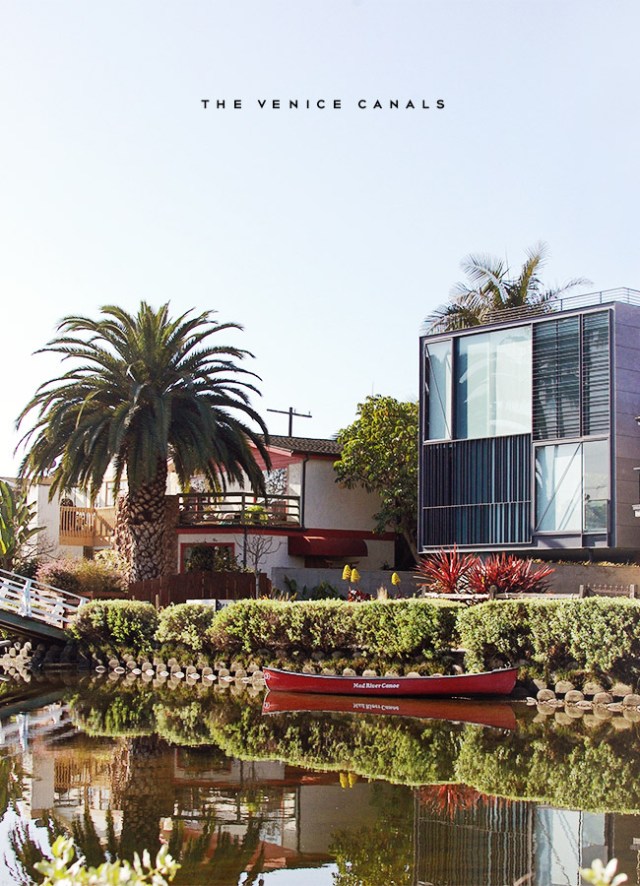 When I recently stayed in Venice, I spent my first five days engaging in the usual touristy stuff: visiting the boardwalk, window shopping along Abbot Kinney and dining at Gjelina Takeaway. But sadly, I was clueless about the true gem of Venice until my final day there: the canals. 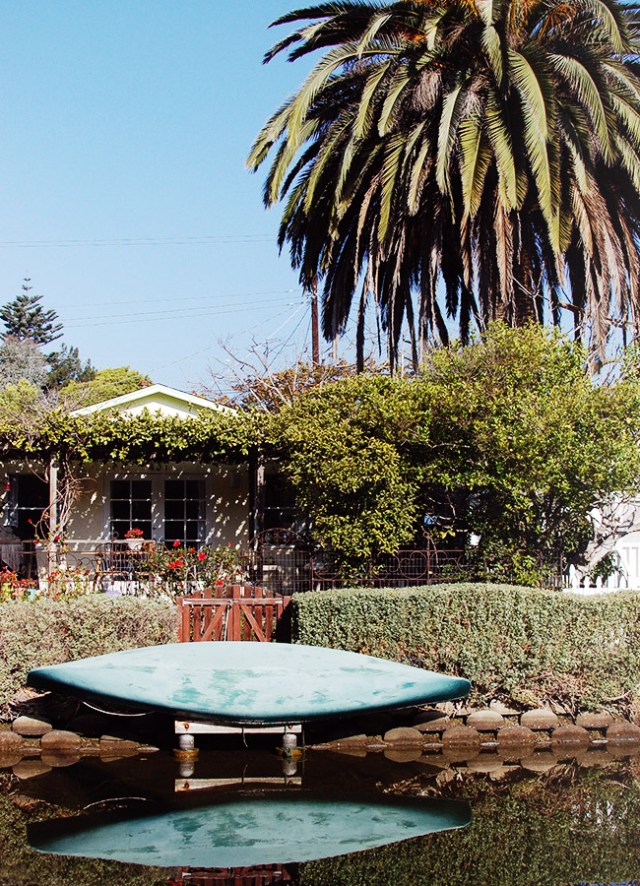 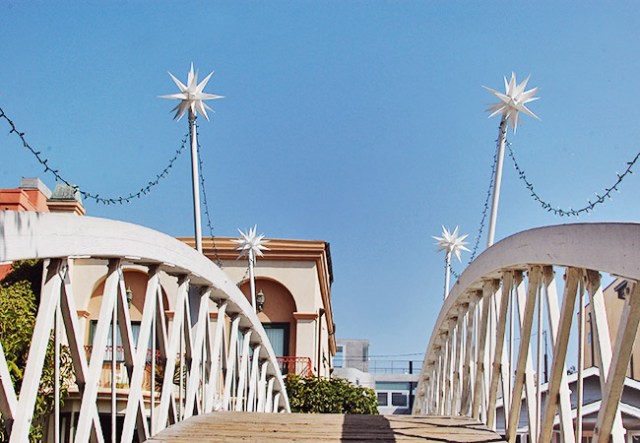 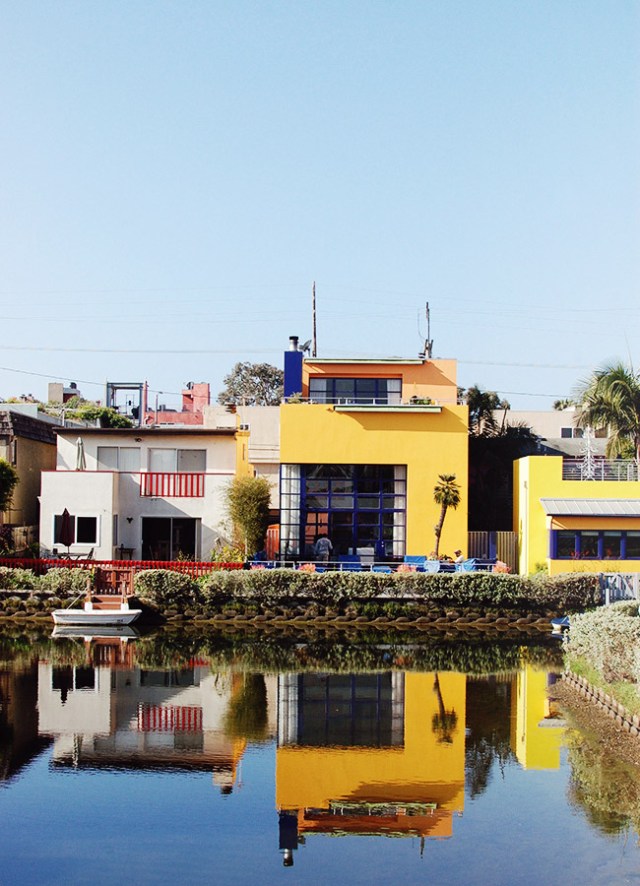 I had been to Venice a handful of times before but nobody had ever mentioned this beautiful area, tucked away from all the hustle and bustle. Why?! Everyone had assumed I already knew about it. The second I laid eyes on the tiny bridges, colorful houses and narrow pathways surrounding the canals, I was in heaven. 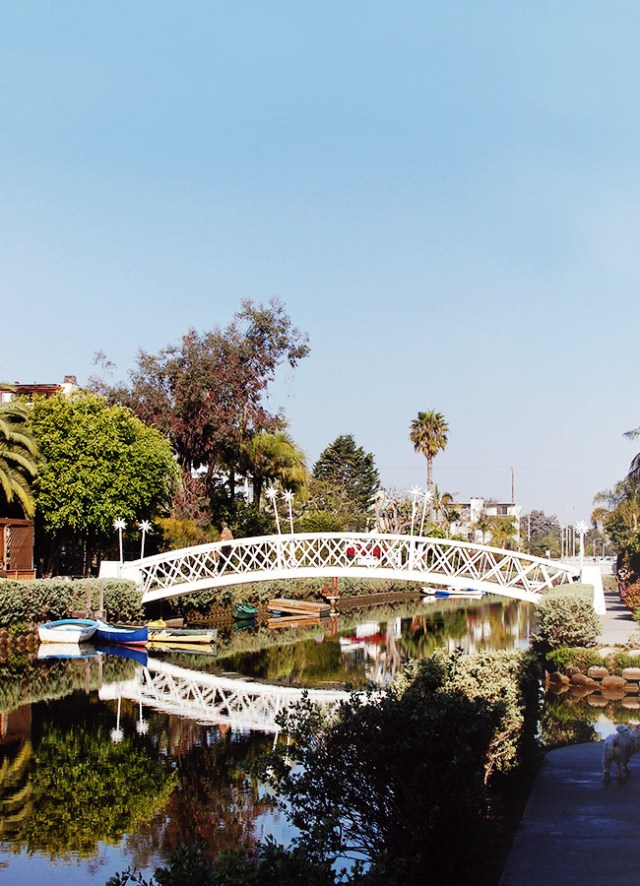 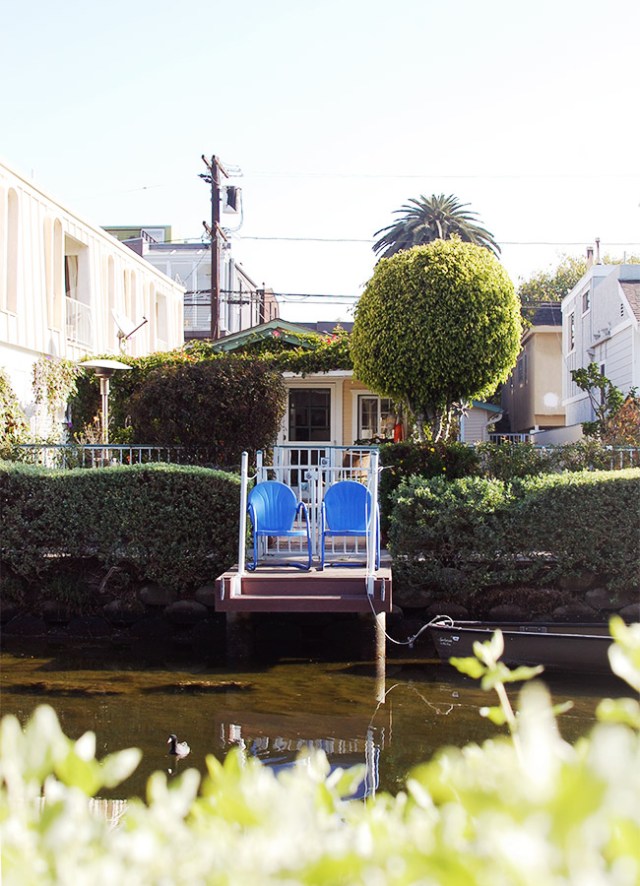 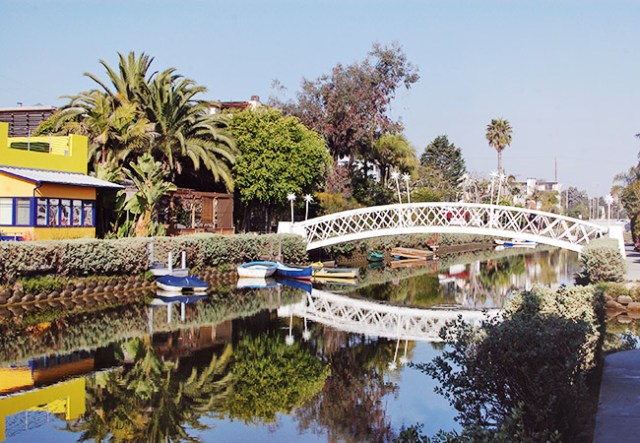 The Venice Canal Historic District originally had manmade canals built by the developer Abbot Kinney to recreate the look of Venice, Italy in Southern California. The area featuring the canals was once about four times larger than it is now but many of the canals were filled in the 1920s to create roads. The rest were mostly abandoned until the early 1990s when renovations started. I am so glad the city finally realized what a treasure this place is! 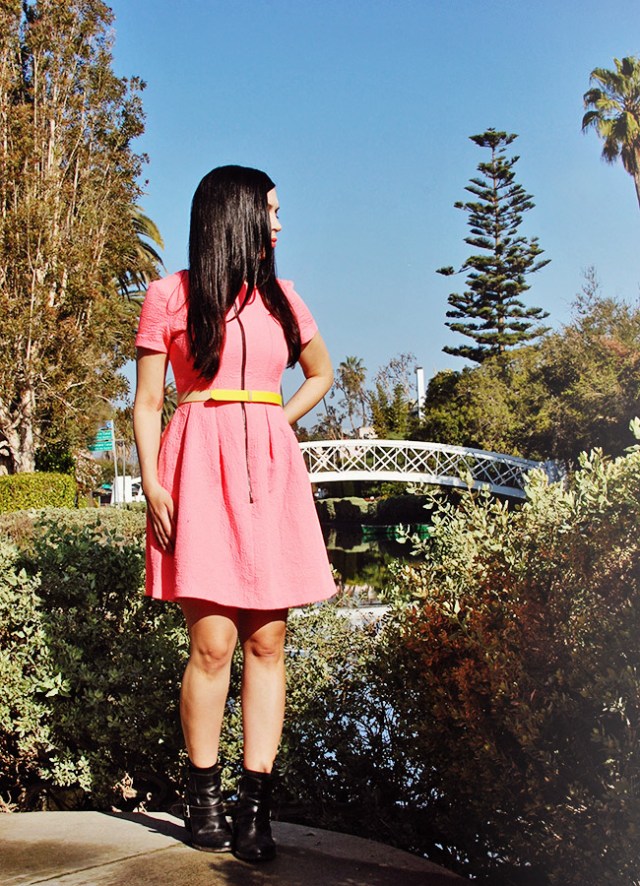 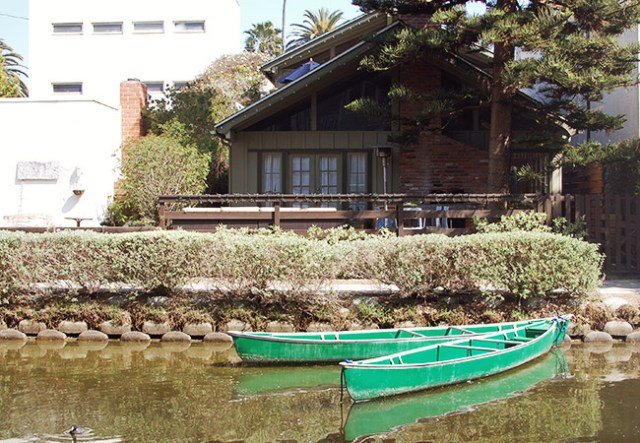 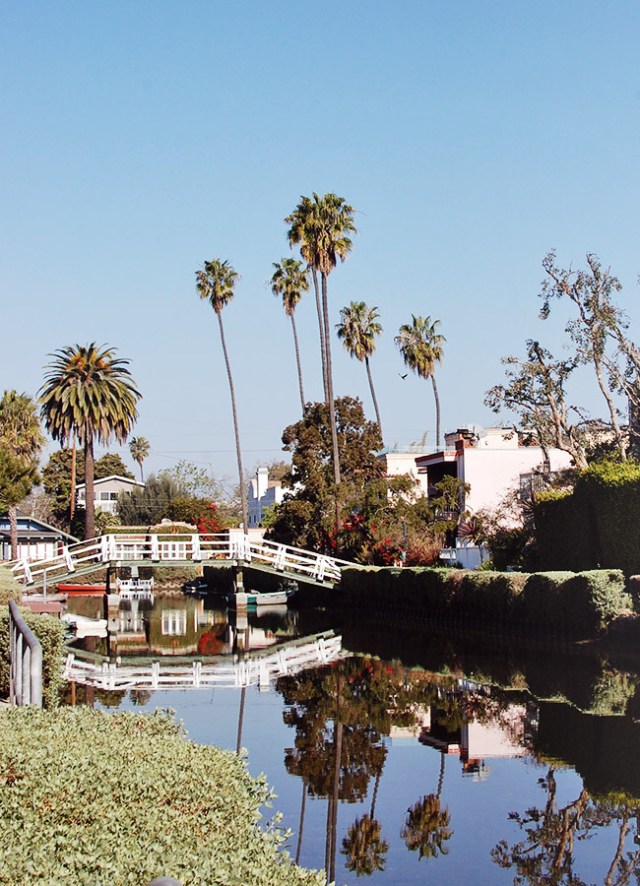 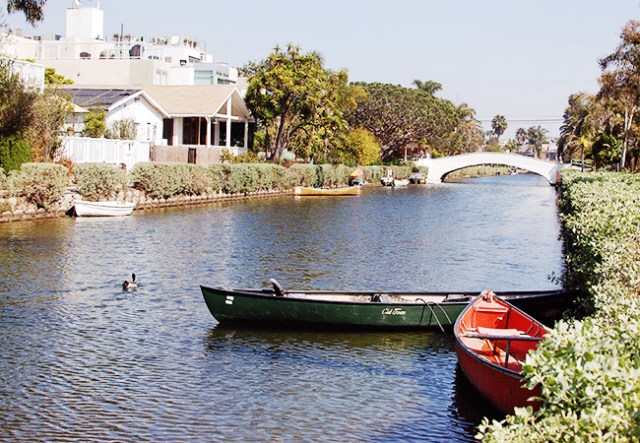 If you ever find yourself in Venice, skip as much of the tourist traps as possible and head over to this magical pocket for an afternoon walk.