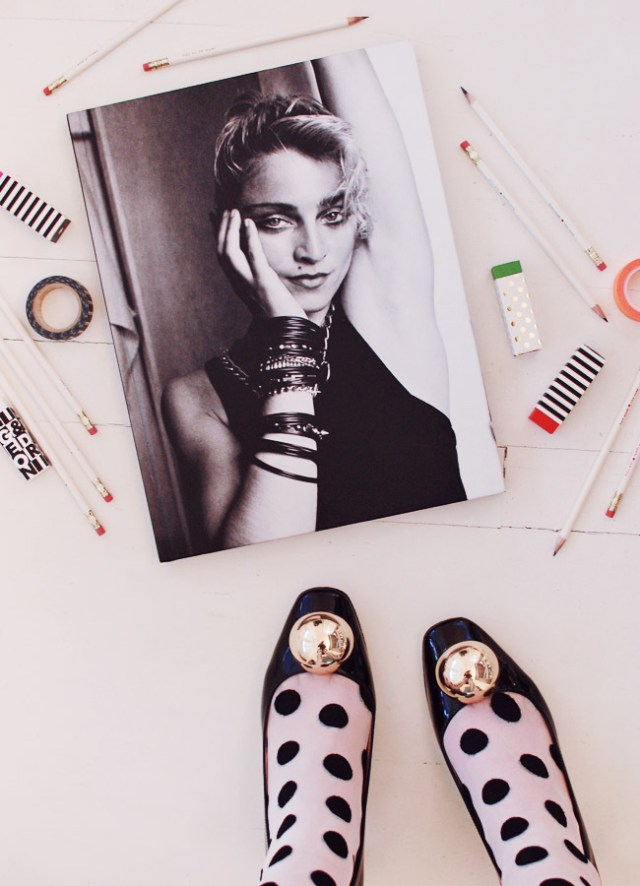 I have a longstanding love of Madonna (just scroll to the end of this post to see how long!) and when I first spotted this book in Melbourne, I knew it had to be mine.

It’s a gritty yet glam walk down memory lane beginning in May of 1983 when photographer Richard Corman got a call from his mother who was casting for a Scorcese film. Over the phone, she told Richard of a woman she’d just met. “She’s an original! I’ve never met anyone like her!”

Richard obliged his mother’s wishes and followed Madonna across the Lower East Side and later to some of her earliest gigs. Of this time in Madonna’s career, he said, “She was amazing, but she was also a part of a movement of creativity where the more you pushed, the more it yielded — and there were so many young artists all pushing at once.” 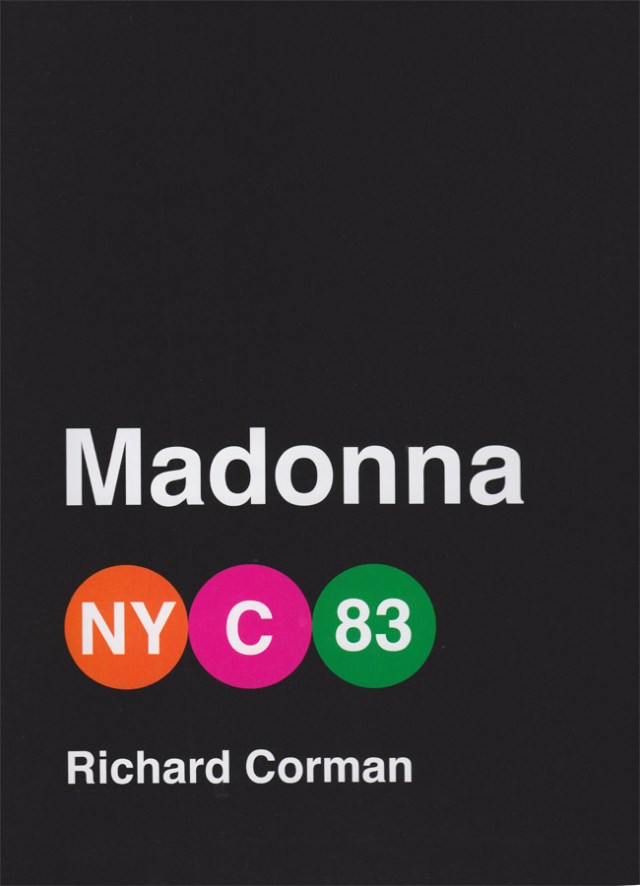 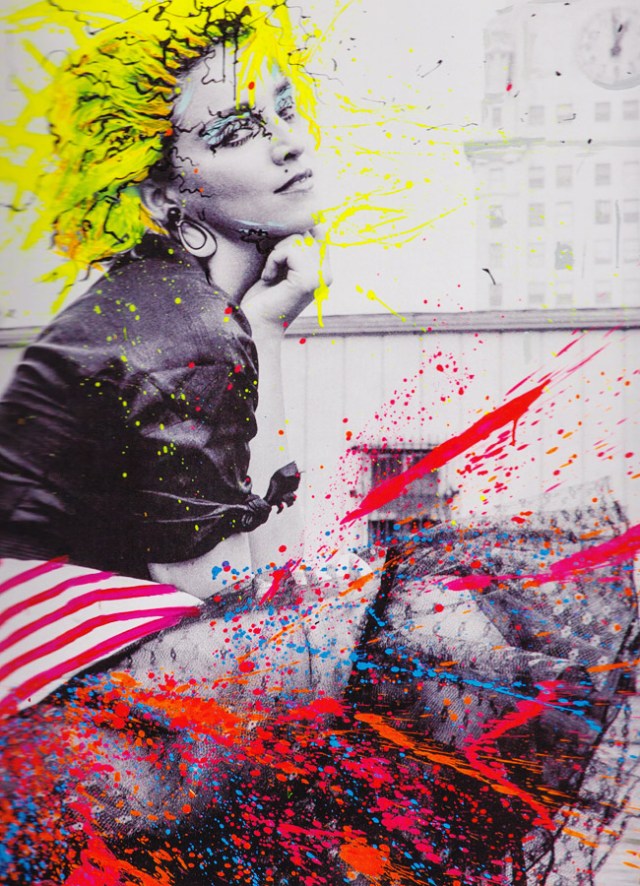 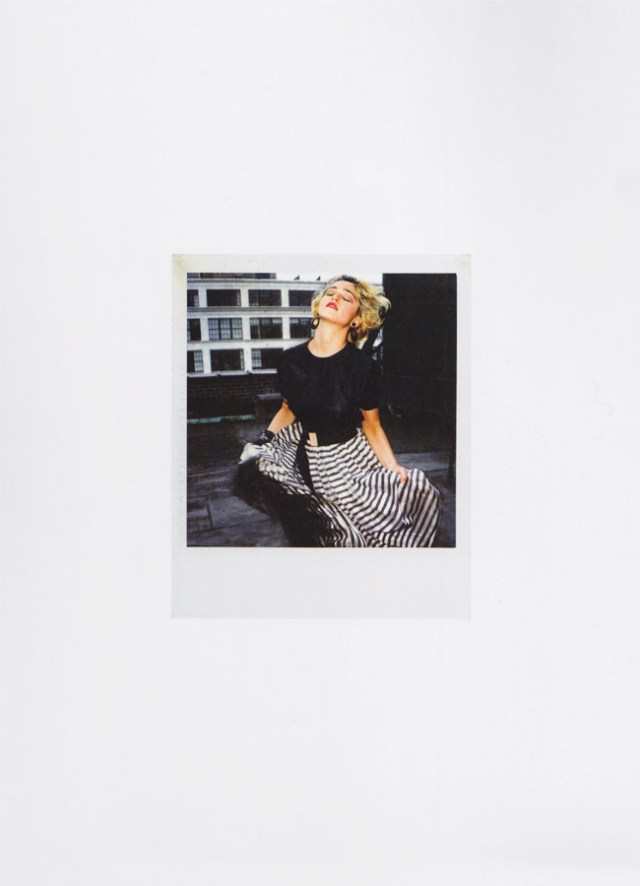 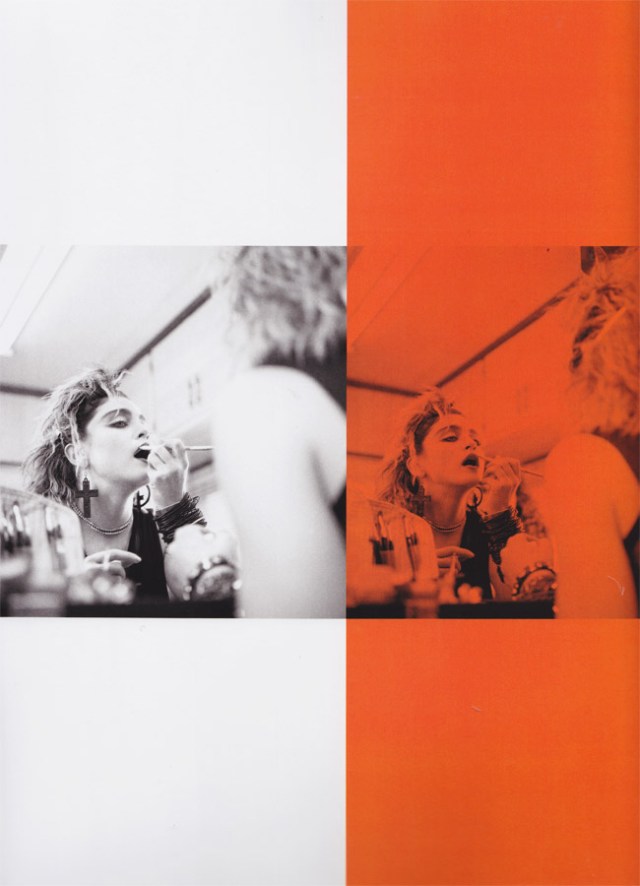 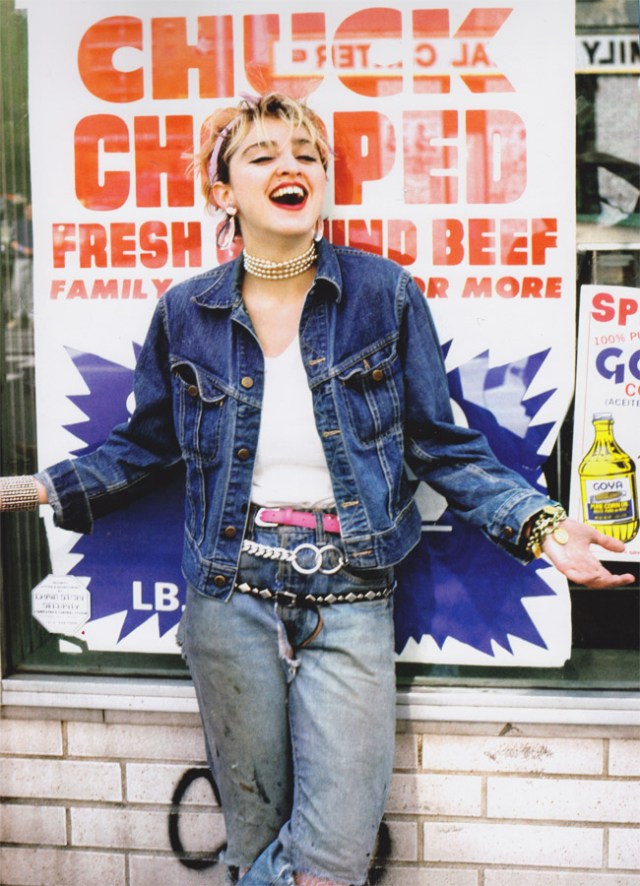 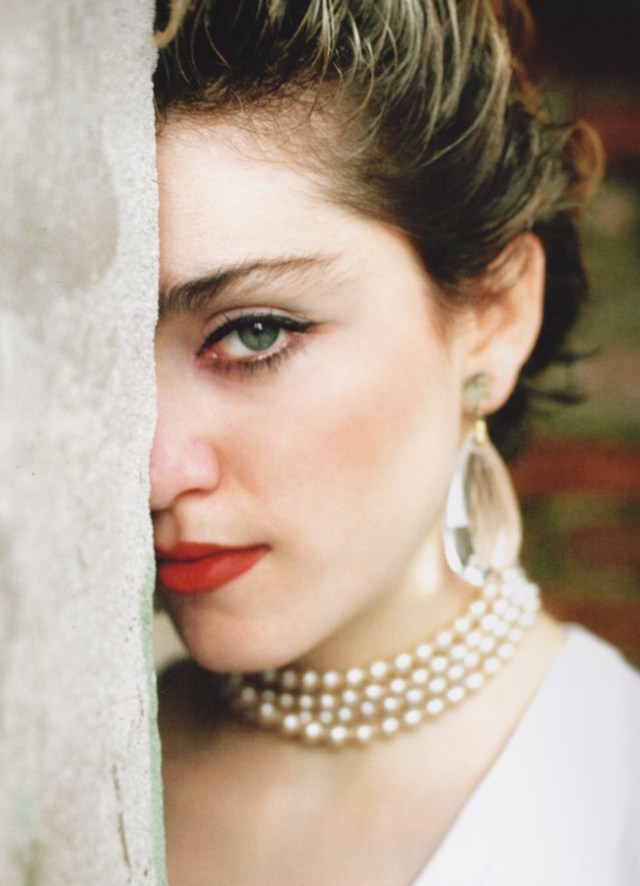 Truthfully, these photos and scans just can’t do the book full justice — it’s beautiful. The cover of the book resembles a tightly wrapped canvas and is a piece of art in its own right (I keep my copy sitting out in my office). 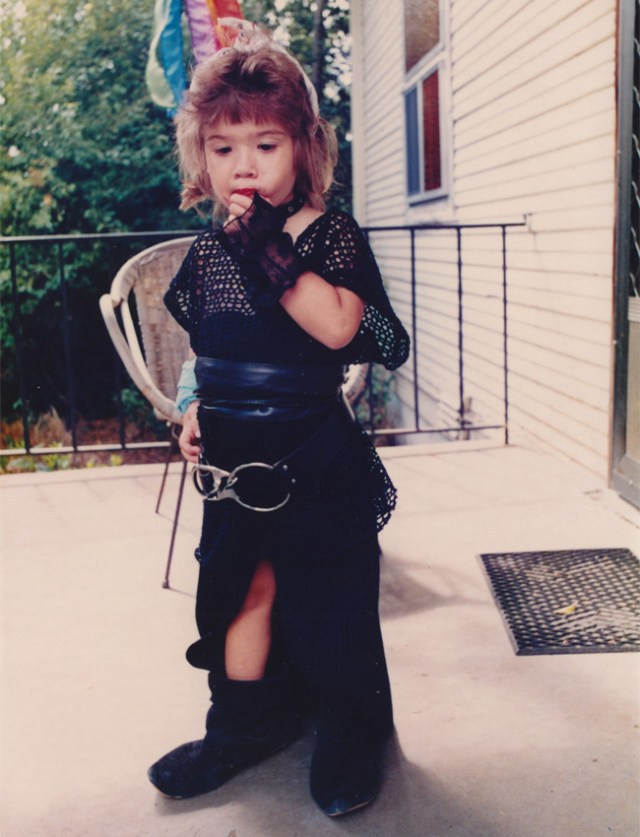 Back on the subject of my longstanding love of all things Madonna, it all started around 1985. After preschool, I’d hang out with my teenage cousin Tracy and to kill time, we’d play dress-up. She had all the cool belts, bandanas, rubber bracelets and black layers. I was always a willing subject to impersonate Madonna! 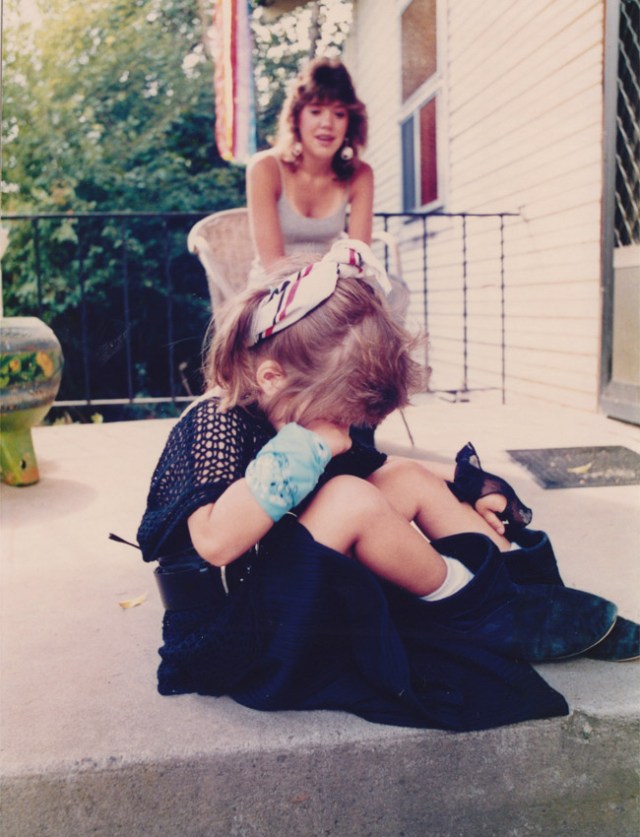 “This is an invasion of privacy! Why won’t the paparazzi leave me alone?! Oh sorry…it’s just you again, Aunt Shannon.” Huge props to my aunt who always had a camera handy and captured the drama of my childhood!