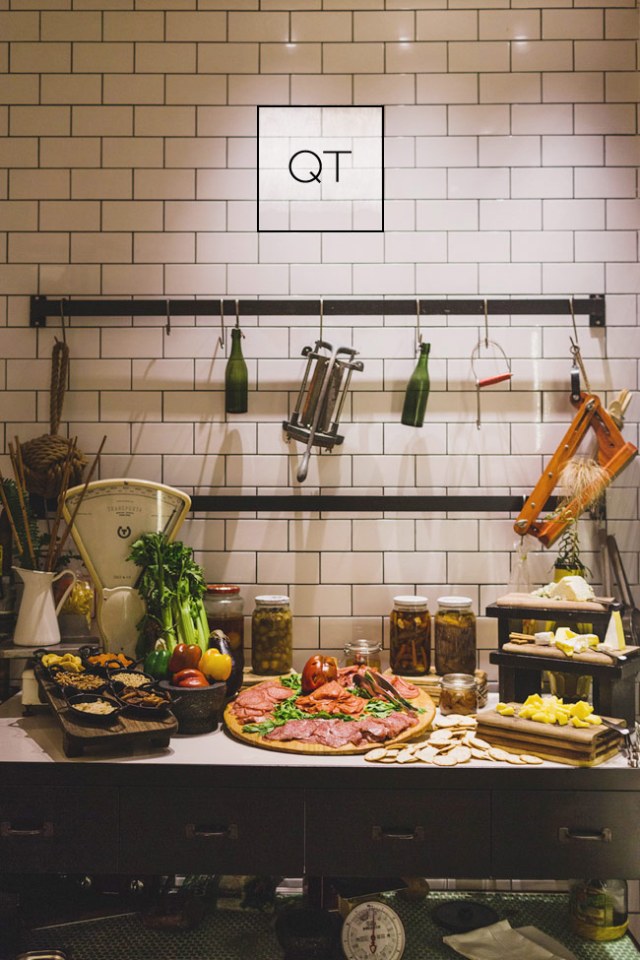 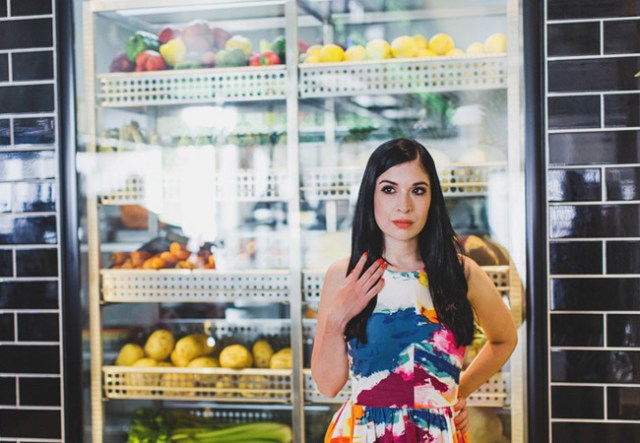 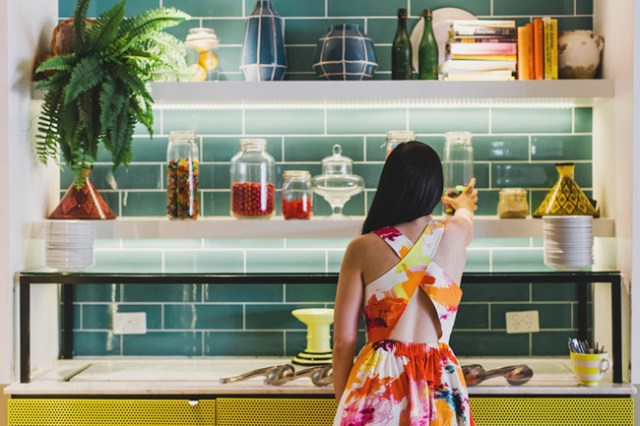 I honestly didn’t expect much. I’d already seen the best…or so I thought. Then, I made three separate trips in as many days even though I wasn’t actually staying at the hotel. Take just one scroll through and you’ll understand why I couldn’t stay away! 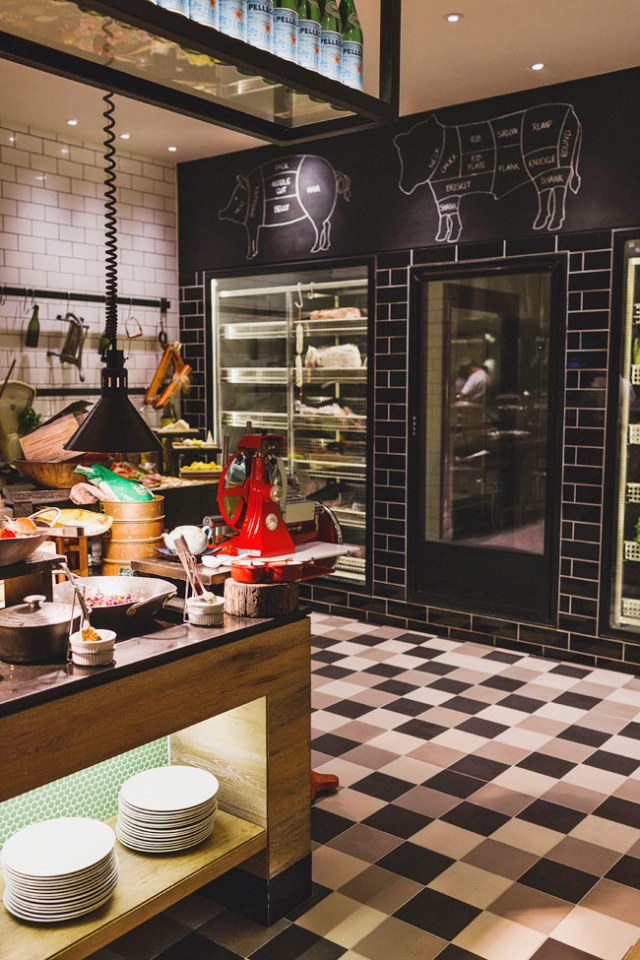 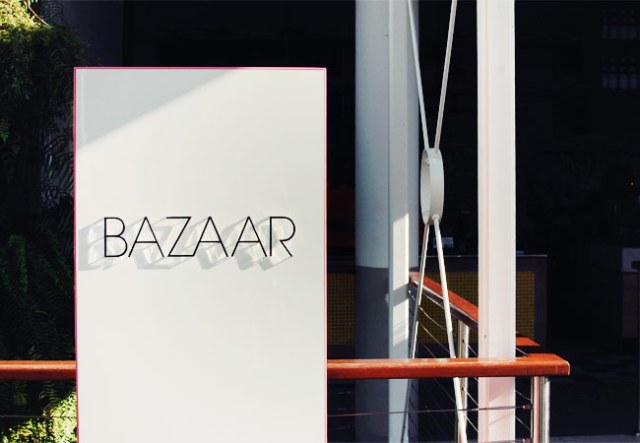 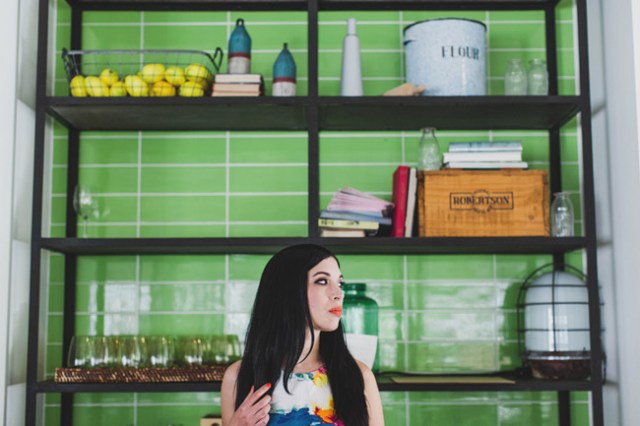 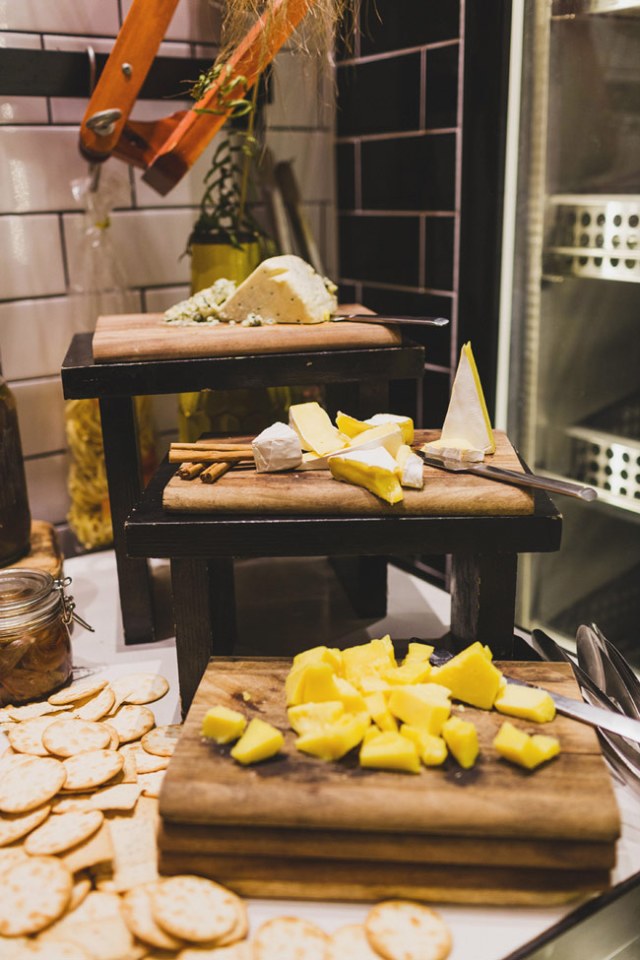 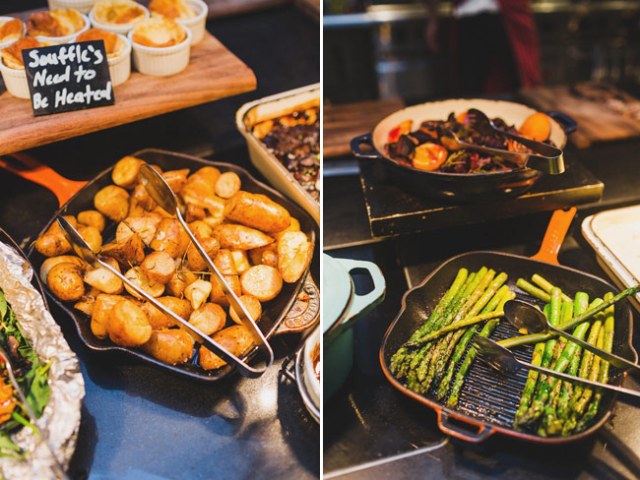 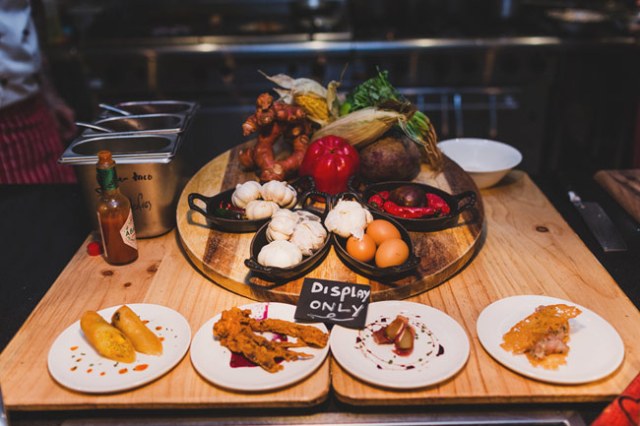 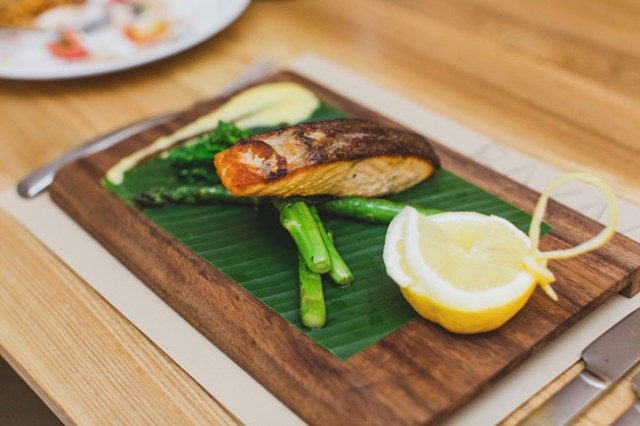 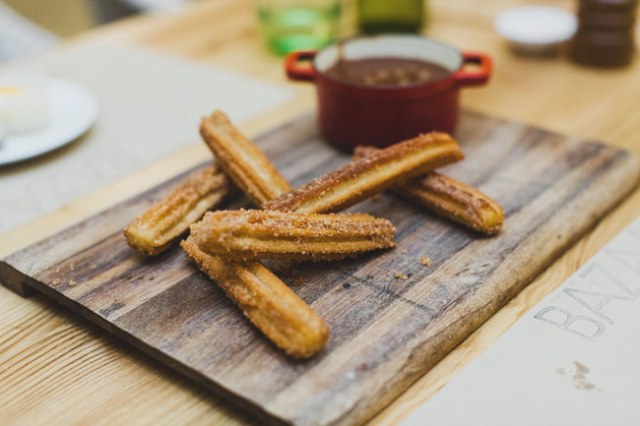 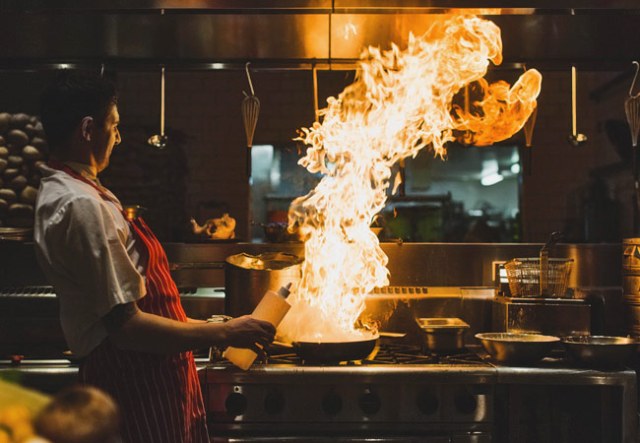 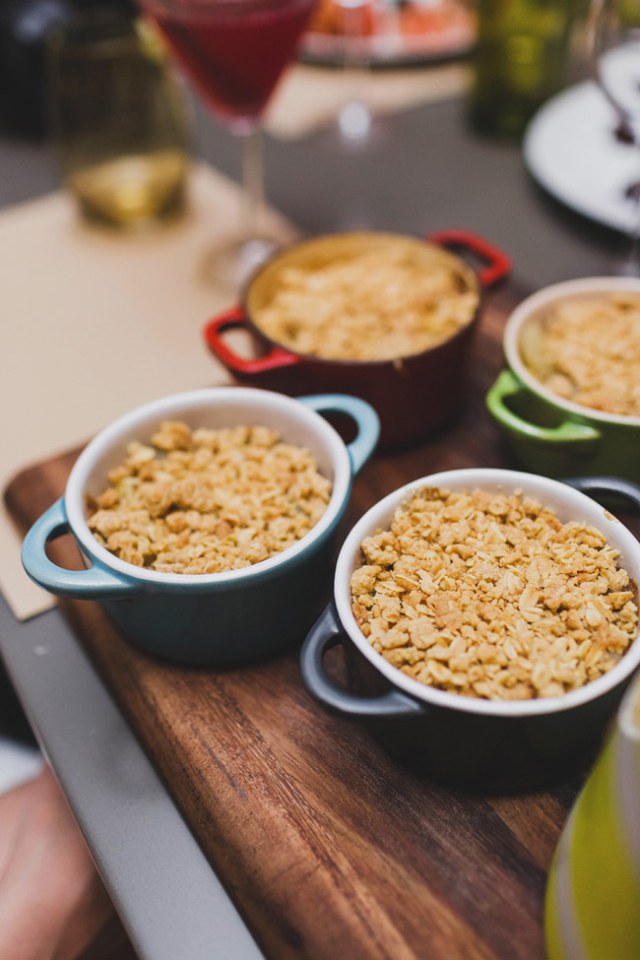 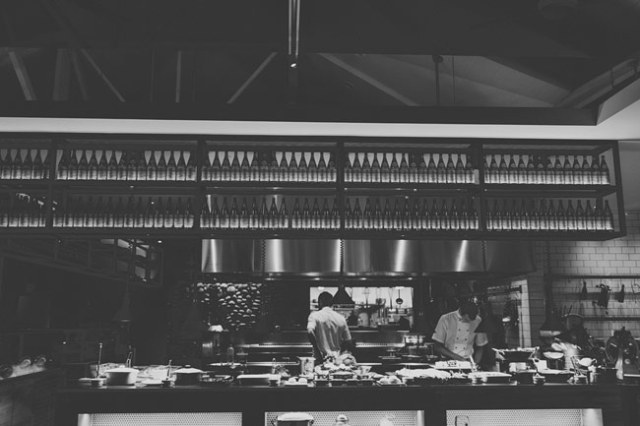 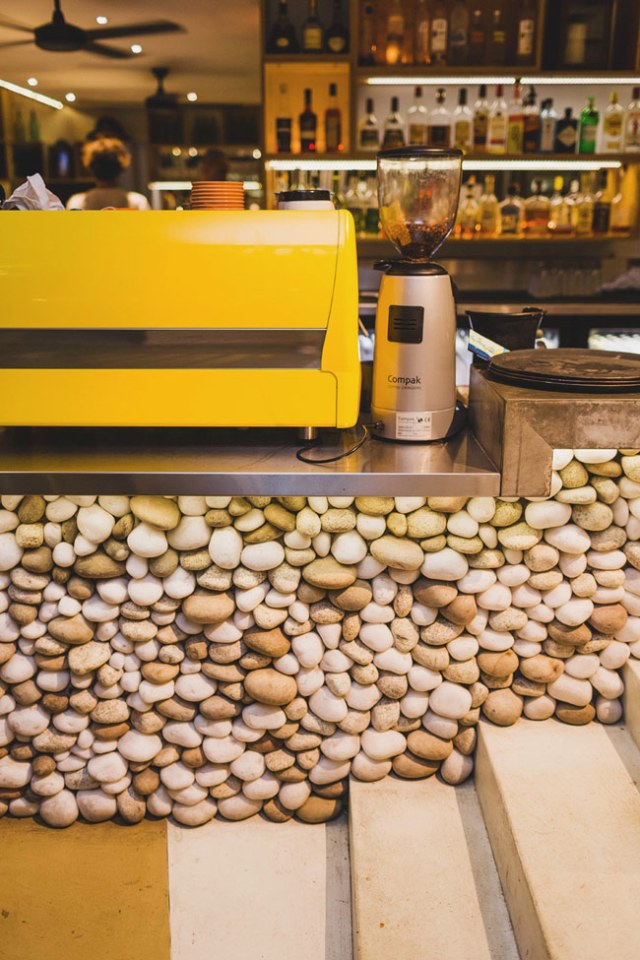 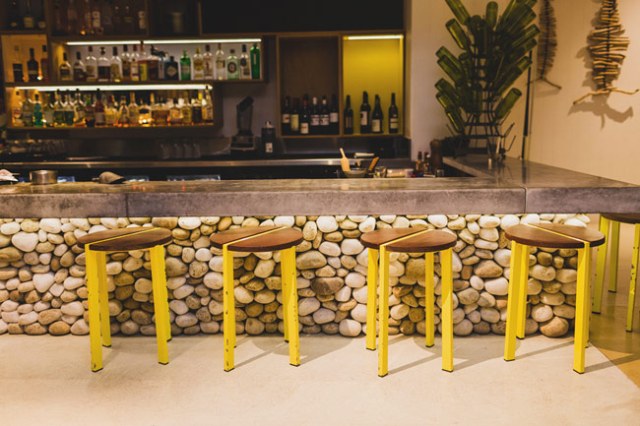 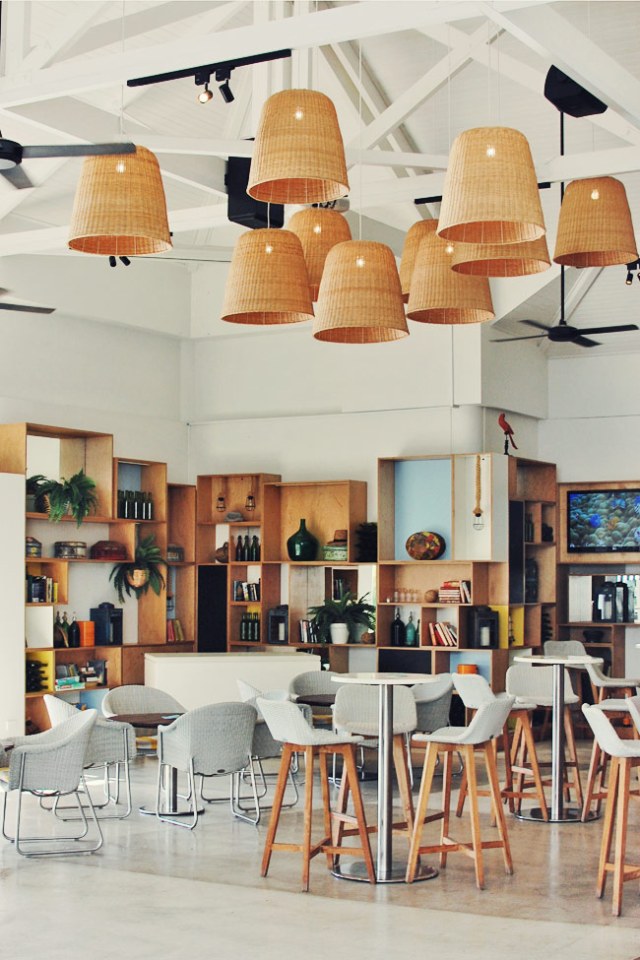 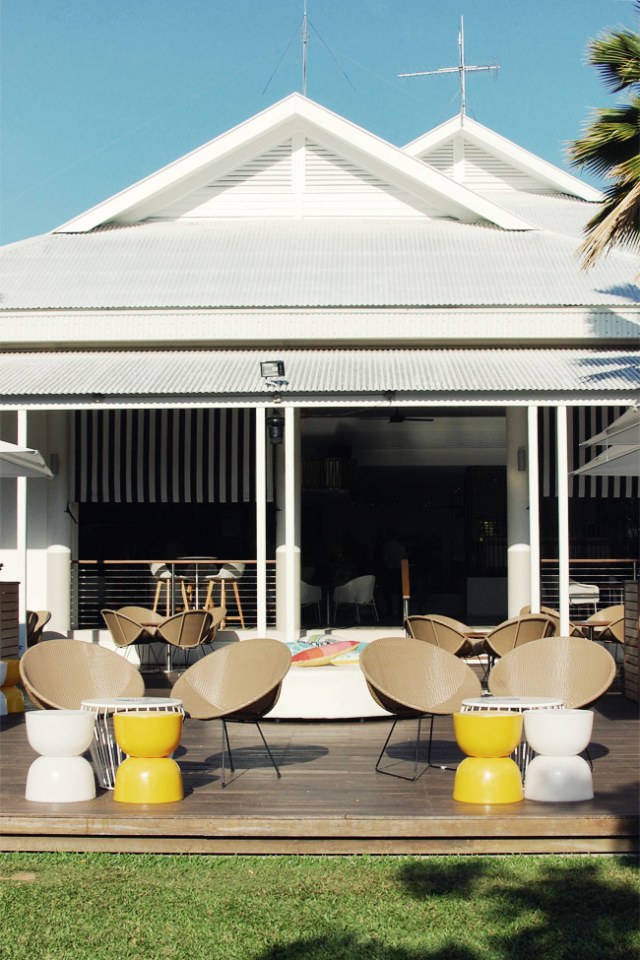 I wish we’d had more time to lounge on the back patio….but we had to rush off to a sunset sailboat tour (I know, it was tough week). 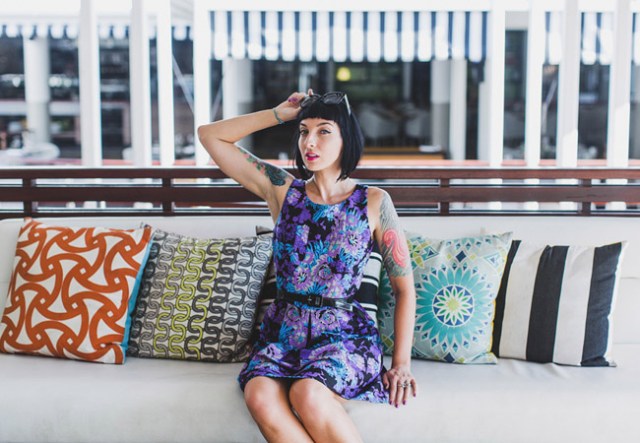 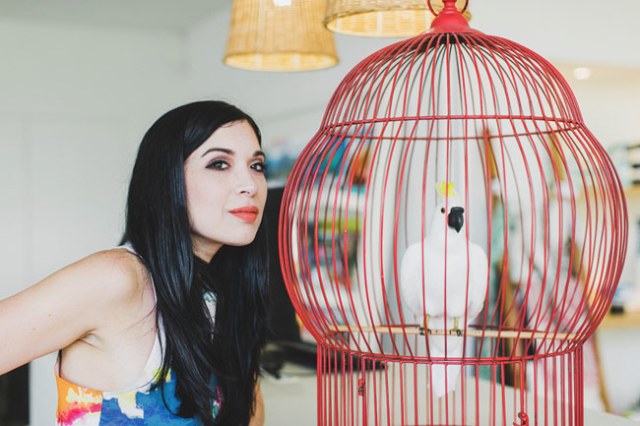 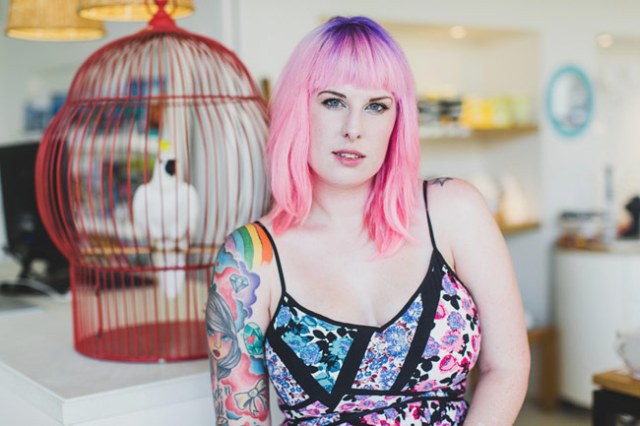 I thought this bird in the gift shop was real at first…haha. 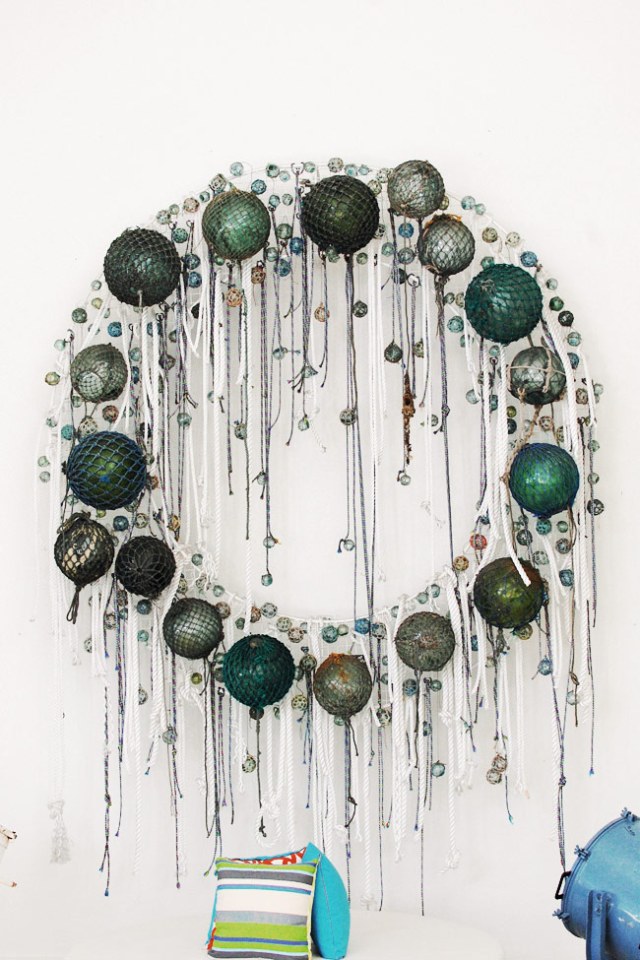 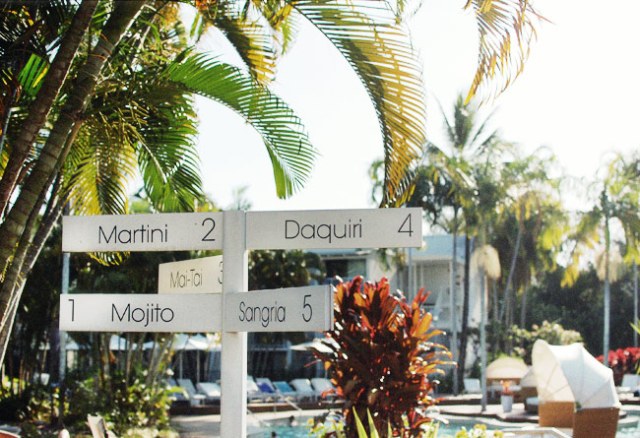 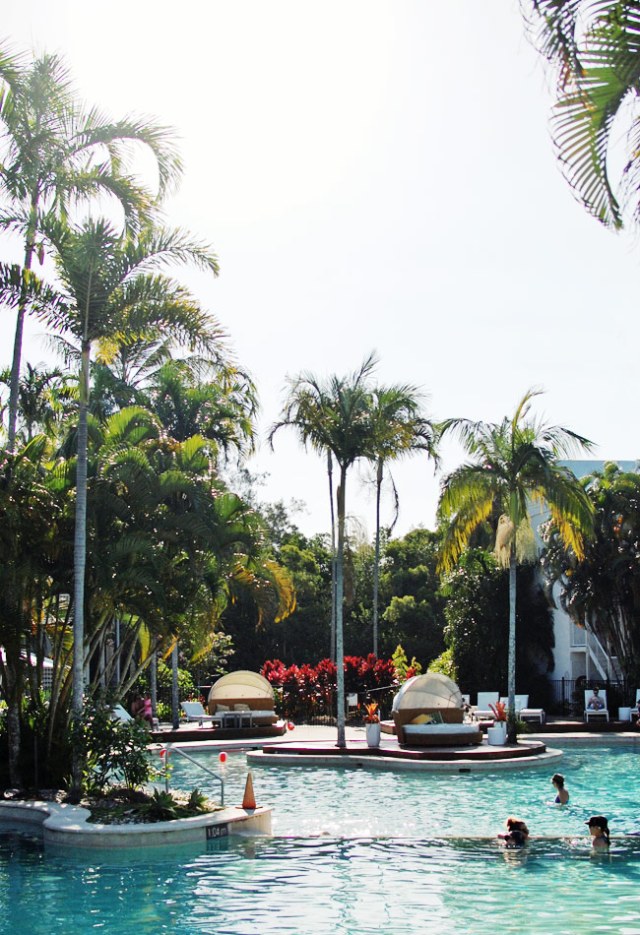 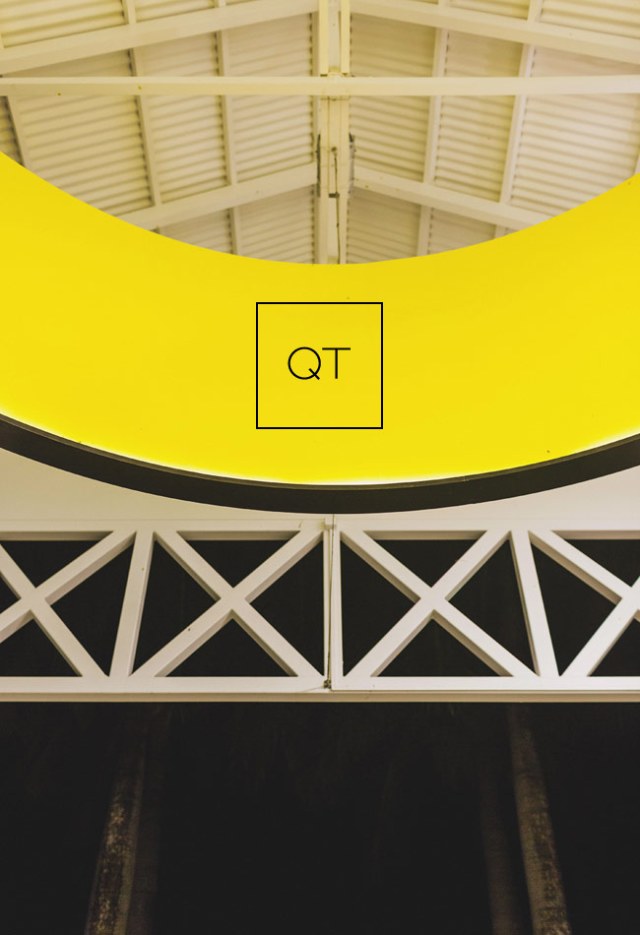 6 Responses to A Piece of Heaven in Port Douglas: QT and Bazaar