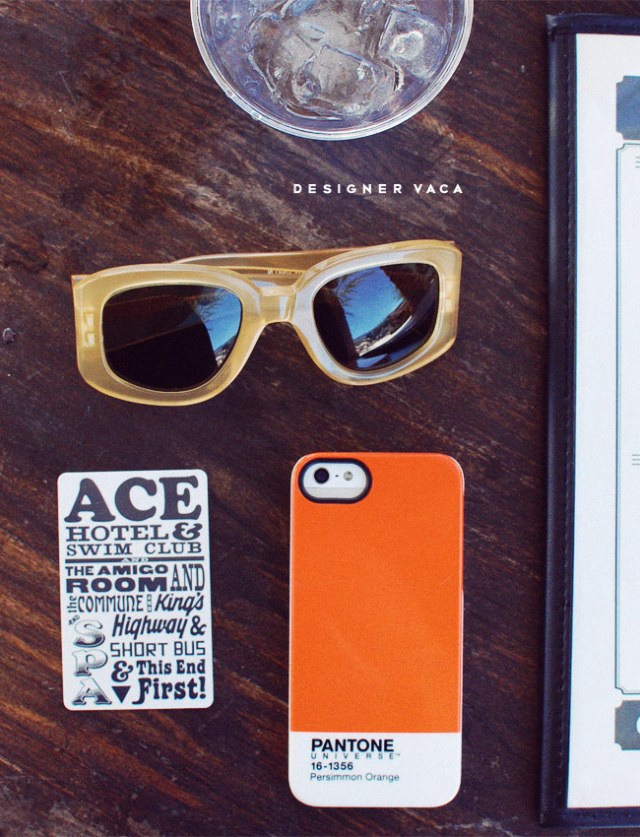 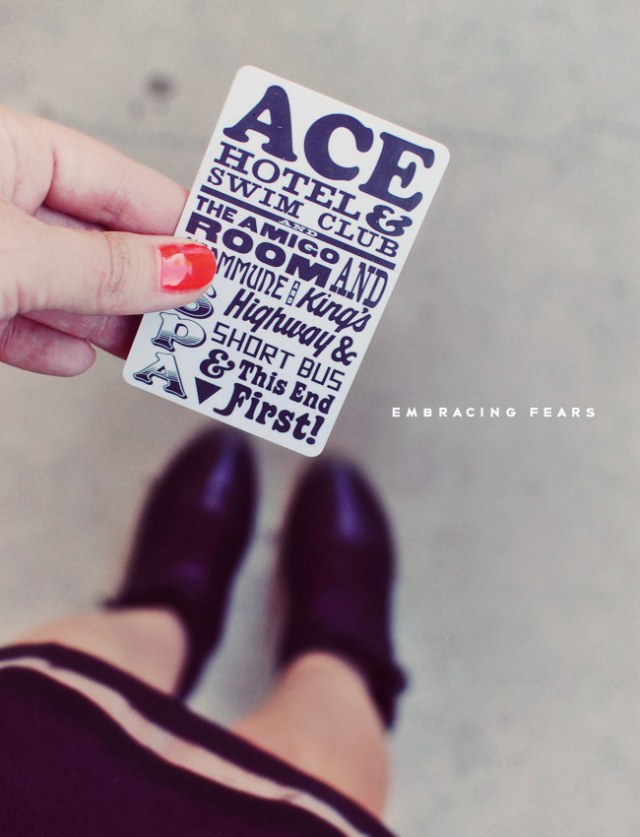 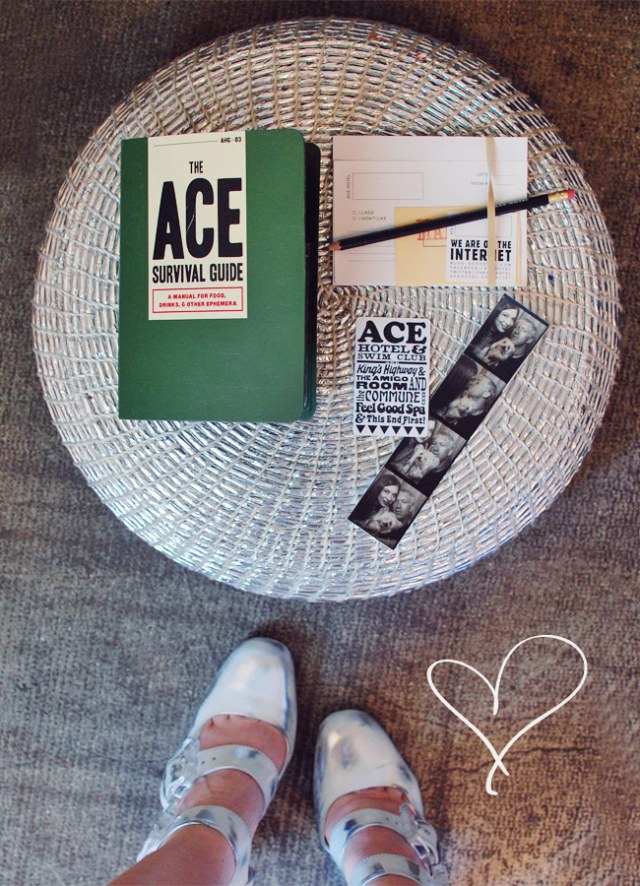 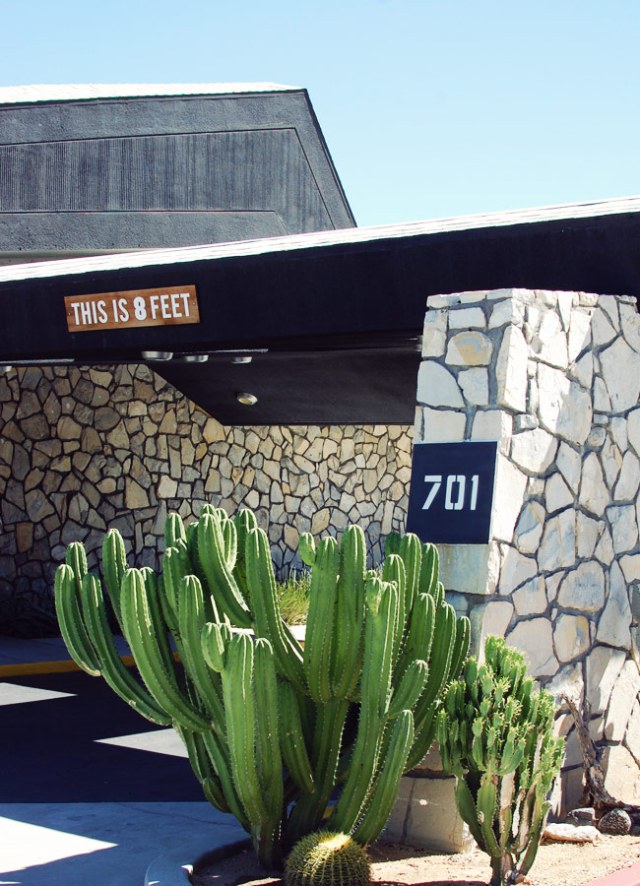 On Monday, We Are Branch launched. It had been a longtime dream of mine to run a boutique design studio and I was done waiting — the time finally felt right. Thanks to all of you who have added us on Twitter, Instagram, sent us sweet emails and cheered us on. It’s always scary launching a new project, not knowing what the response will be so your support has been hugely appreciated.

Two hours after we pushed the Branch site live, I boarded a flight with Joey and Rocky bound for LA to meet with clients. On Wednesday, we headed for Malibu — I’d never been before and it was even more beautiful than I’d imagined. 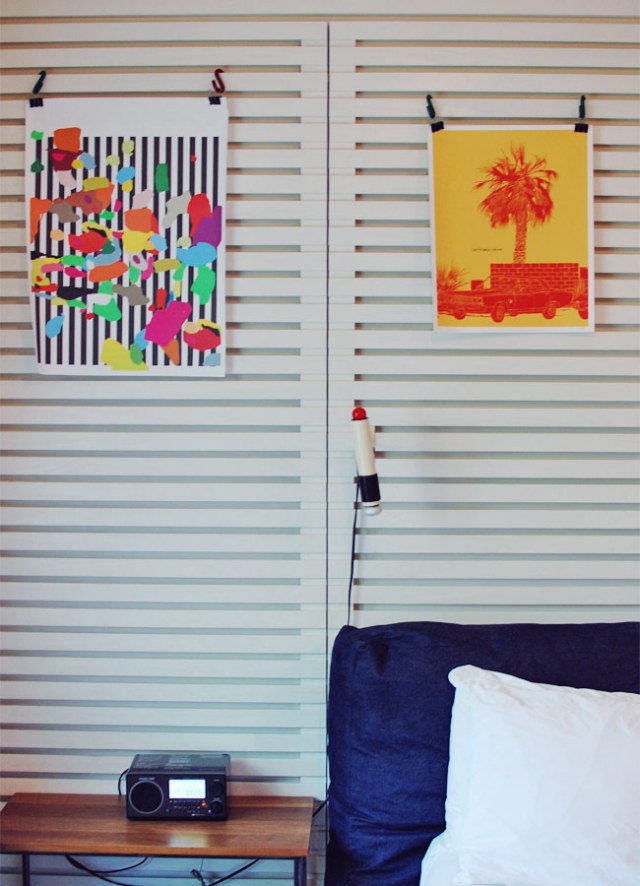 Thursday morning, we hit the road, Palm Springs-bound for the annual Designer VACA retreat, which is held at the Ace. I attended last year as well and it was the catalyst I needed at the time — it sparked a lot of the big shifts in my businesses that have happened since. Spending a few days at the Ace has been a welcome chance to recharge, connect with friends I only see once a year and to also catch up with fellow branchee, Star, who’s my roomie here. 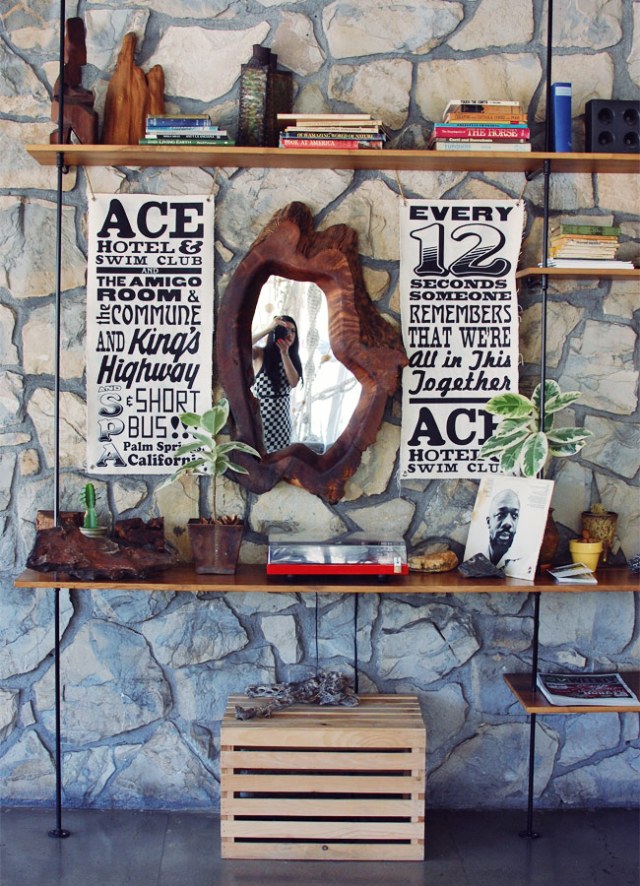 The lobby of the Ace is purposely very much stuck in the 70s but I love it. Getting away from everyday life and switching up the scenery and routines you’re used to is hugely inspiring. 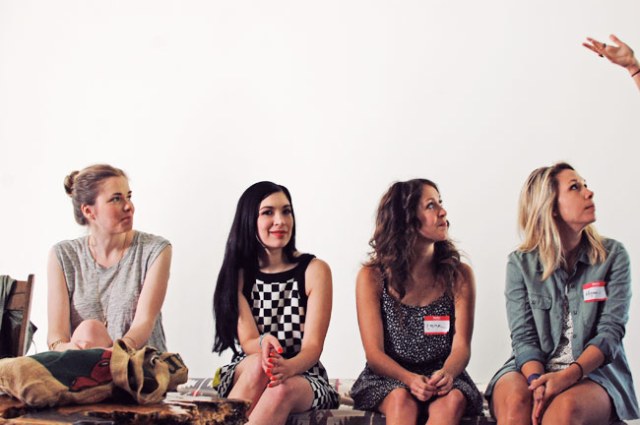 Today, I spoke on a panel about personal branding, which was perfect since I’ve just transitioned my design business, including a fresh brand, site and process. My panel mates included a trio of designers I adore and have immense respect for: Eva Black, Emma Robertson and Megan Gilger. Hearing other creatives’ personal journeys and the hows and whys behind their current business ventures is so inspiring.

This retreat is such a breath of fresh air and no topics are off-limits. It’s a welcoming atmosphere that allows for learning and collaborations with no judgement. We have one more packed day of talks tomorrow and I’m looking forward to digging in and soaking it all up. 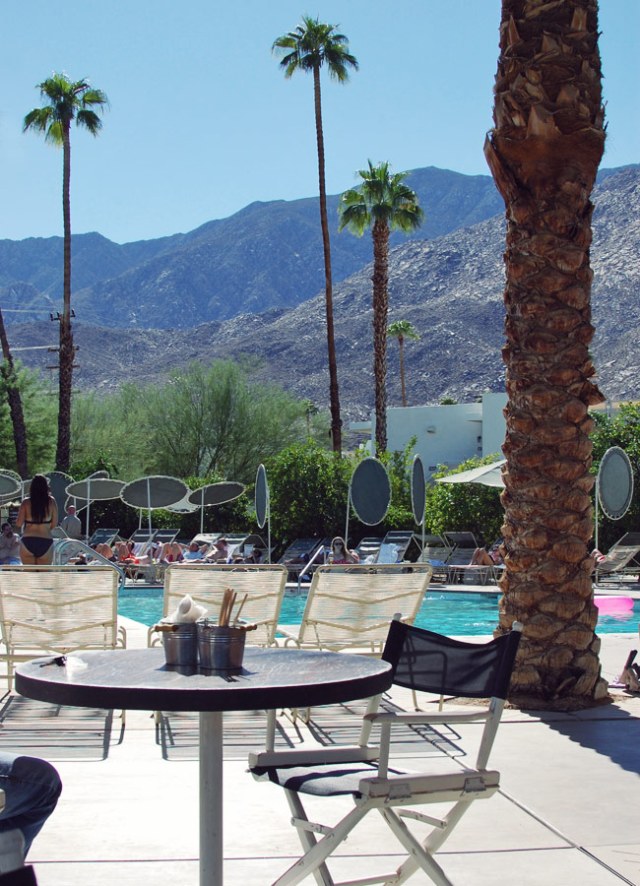 Of course, hiding out in Palm Springs isn’t all work and no play — we spent our afternoon break by the pool soaking up the rays and talking shop. I’ll have more photos and insights on the retreat next week. Thanks for following along on this week’s adventures and I hope you have an awesome weekend!

Livin’ It Up In London With The Blogcademy! 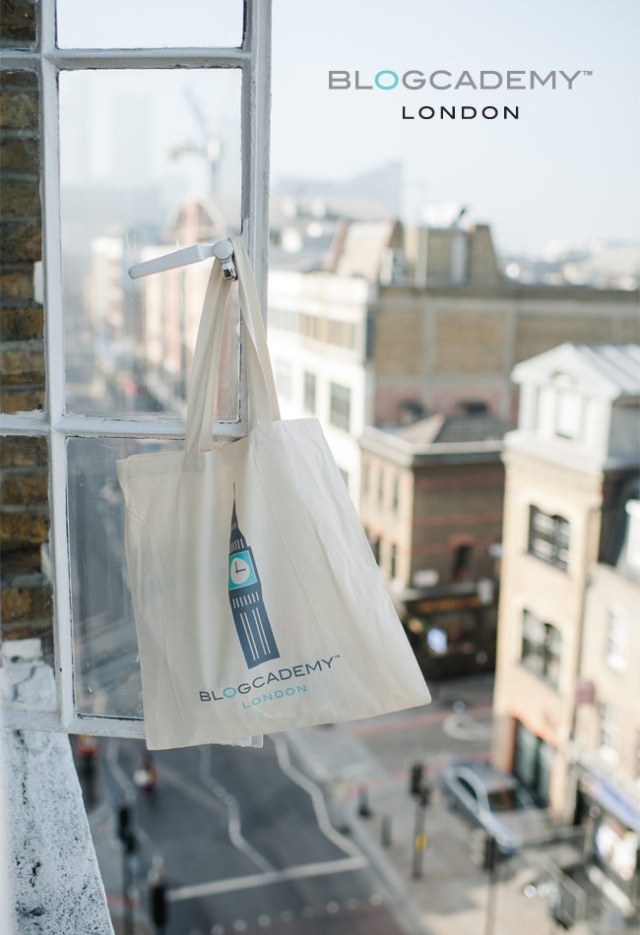 After an epic week-long adventure through two Greek islands, it was time to get back to work. We landed on London soil on a Wednesday night in early September and set our alarms for 6 a.m. sharp Thursday morning. After many flights and boat rides, it was a rude awakening but absolutely necessary to have enough time to set up our venue for the 10 am start. 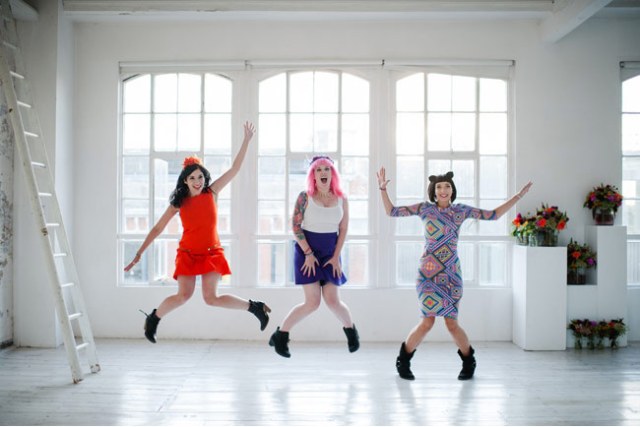 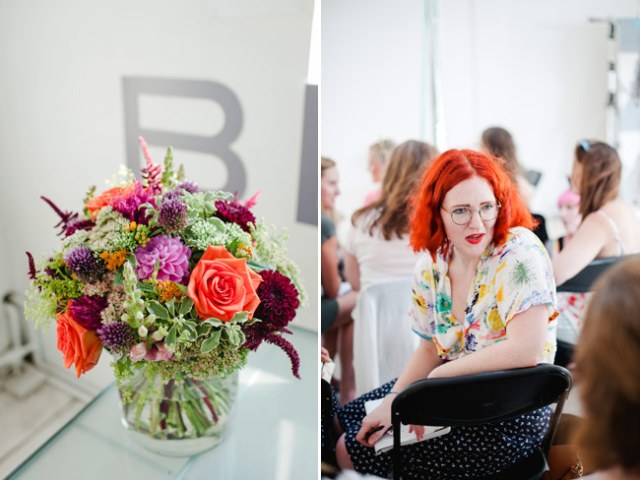 Once we got into the swing of things and made a Starbucks pit-stop on our way to the tube, we began to snap out of our Grecian slumber. 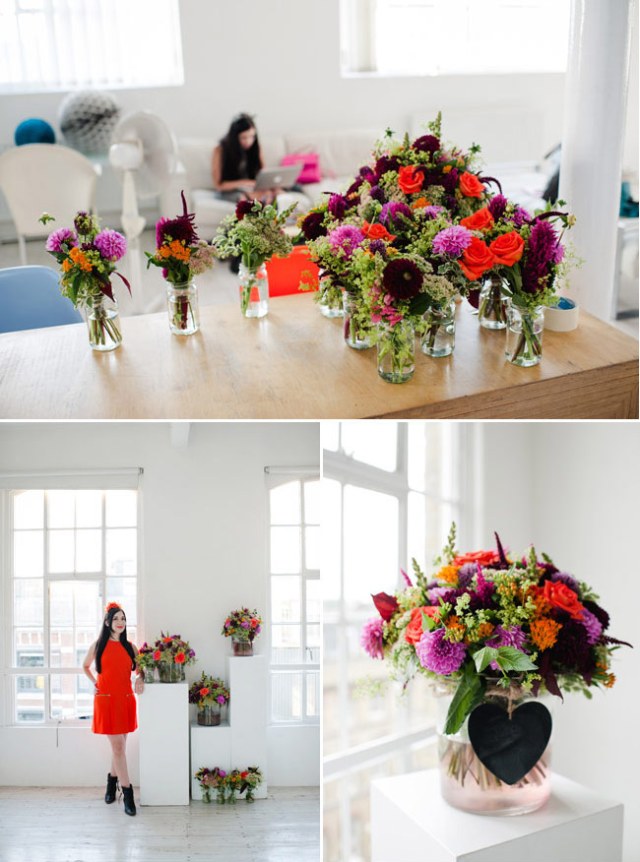 We’d originally booked one workshop, which gave us a few days off between Greece and London. But, when that class quickly sold out, we launched another and the only time we could sneak it in was before the first! 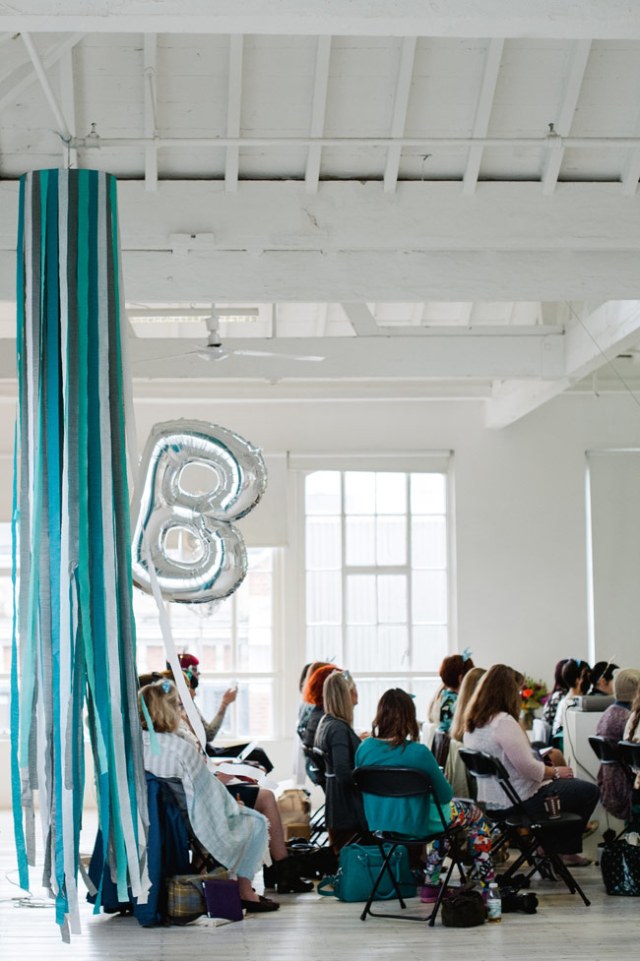 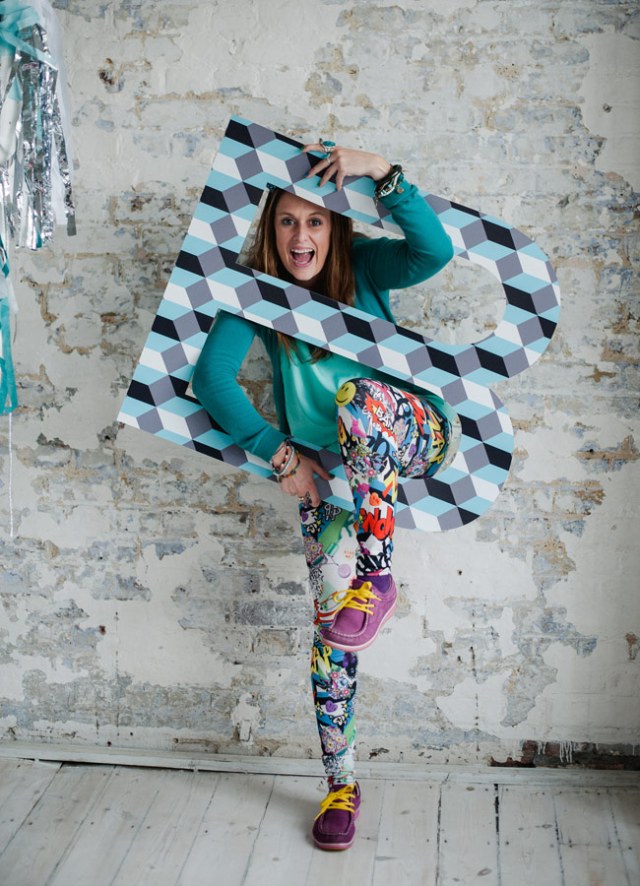 London blows me away every time. We’ve now done four classes in the city and the London girls take their blogging very seriously. Always a stylish, eccentric bunch, they ask the most questions, take the most photos and travel hours for our meet-ups. It’s always intense and inspiring for me to watch. 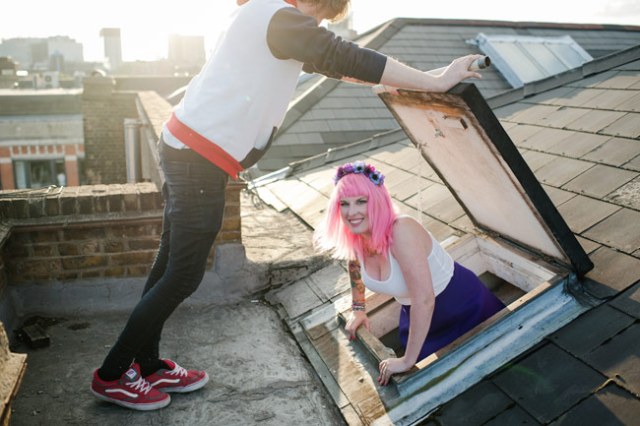 Also intense and inspiring to watch? AND a little bit scary?! During one of our breaks, Kat and Gala climbed up a rickety old ladder to Curtain Road’s rooftop. I stood underneath, afraid that the ladder would give out and that I’d have to finish the class on my own. Haha!

END_OF_DOCUMENT_TOKEN_TO_BE_REPLACED 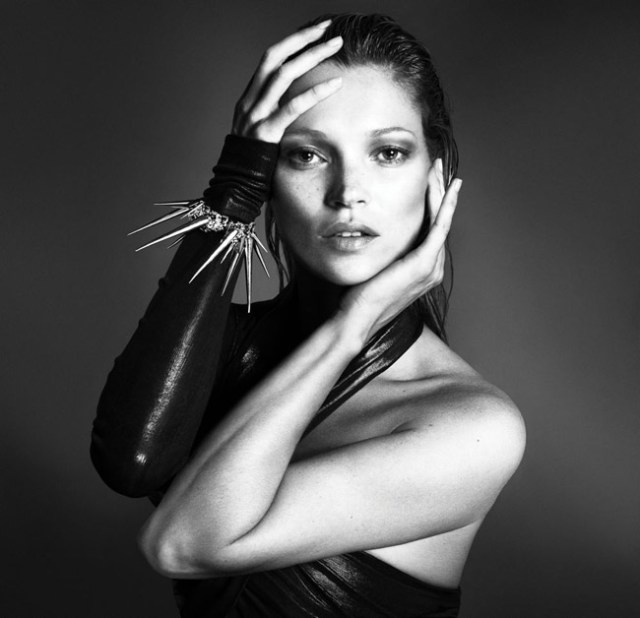 â€¢Â Do you suffer from the the fear of missing out? I know I do! It’s hard to ignore what everyone else is doing with social media at our fingertips.

â€¢Â Are you guilty of hate reading the social media accounts of people you can’t stand?

â€¢Â Hairstylist to the stars, Oribe has a pretty amazing story of how he got started in the business.

â€¢Â As a small business owner, there are going to be times where you get knocked down. 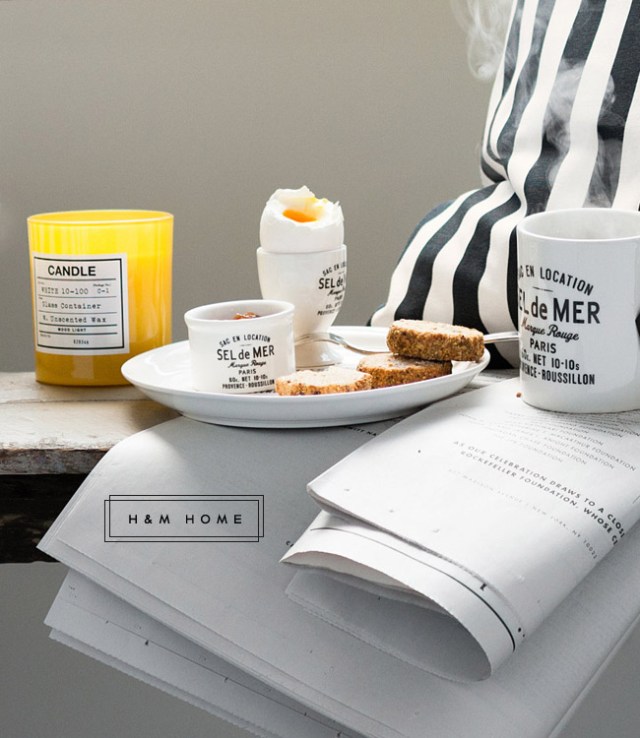 When H&M’s home line launched on their site last month, I rejoiced at all of their stylish offerings and went a little nuts, ordering a bundle of goodies. Best of all, everything that showed up on my doorstep looked exactly as it had on the website and was of decent quality, considering the ridiculously affordable prices. My favorite items in my last order? These subway ticket towels and this espresso mug.

At this point, after living in my house for four years, the major construction projects are nearing an end but overall, it still is lacking some style. There’s a reason why I tend to only show the same three rooms on my blog — the others still need some oomph and I’m no interior designer! 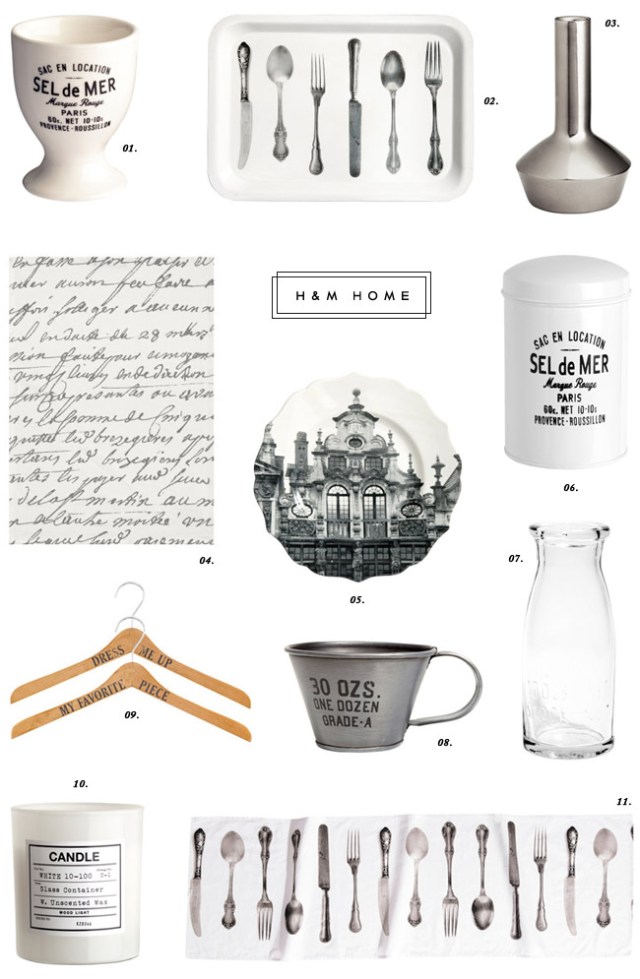 Have you ordered anything from H&M Home yet? What did you think?