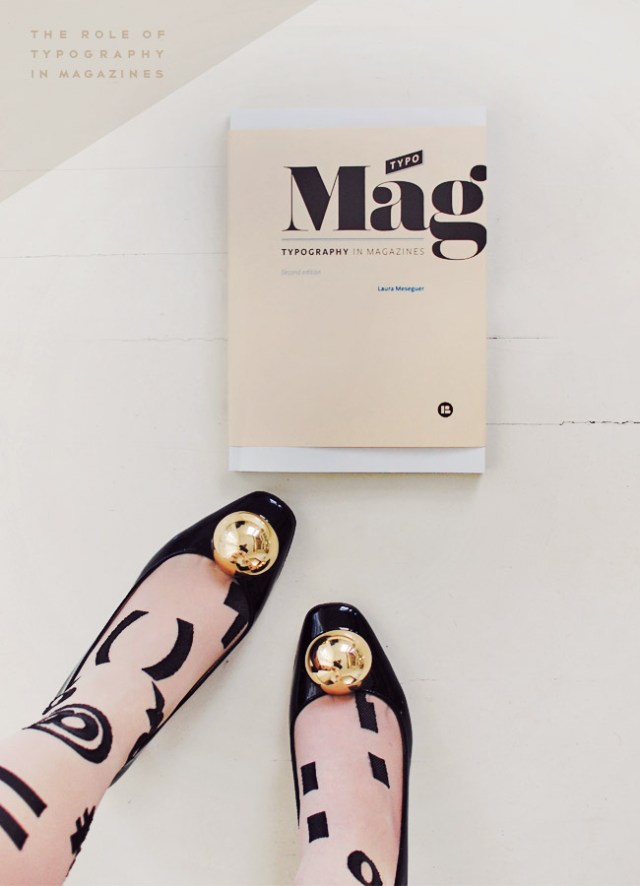 â€œWhile magazines are mainly seen as colorful things with loads of pictures, they are actually the best living example of the marriage between image and text.â€ â€”Luis Mendo, TypoMag

was just that. In 2010, it seemed to be popping up everywhere and I was definitely intrigued by the simplicity of the design. 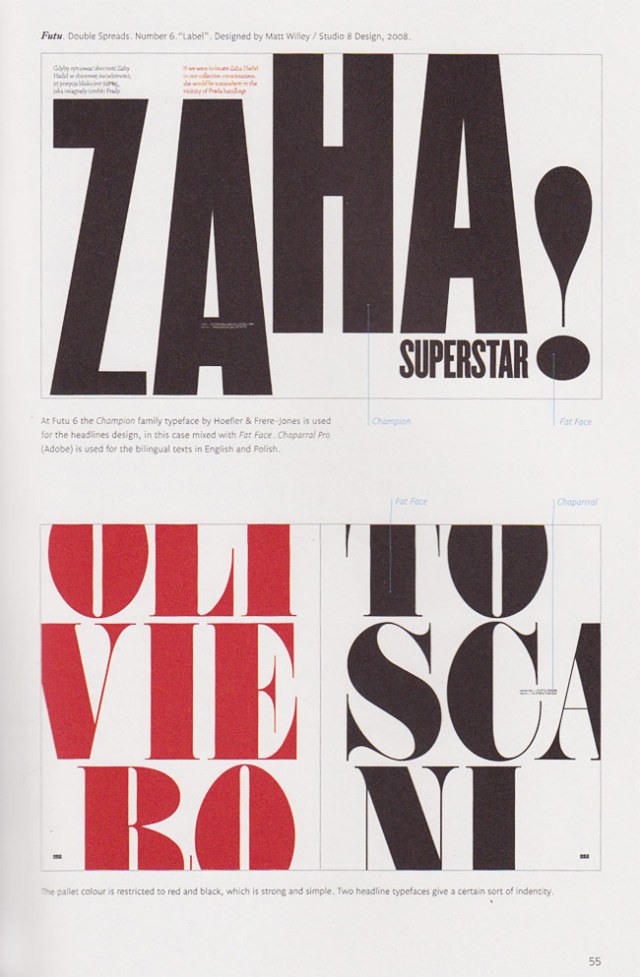 painstakingly documents the role of typography in magazines, most which are on the obscure side (and even a few which are now sadly out of print). The primary goal of the book is to focus on covering magazines that are dedicated to creating their own identity through typography.

While I found the visuals to be wonderful, the Annex section in the very back is especially valuable because it includes a directory of both typography blogs and magazines. 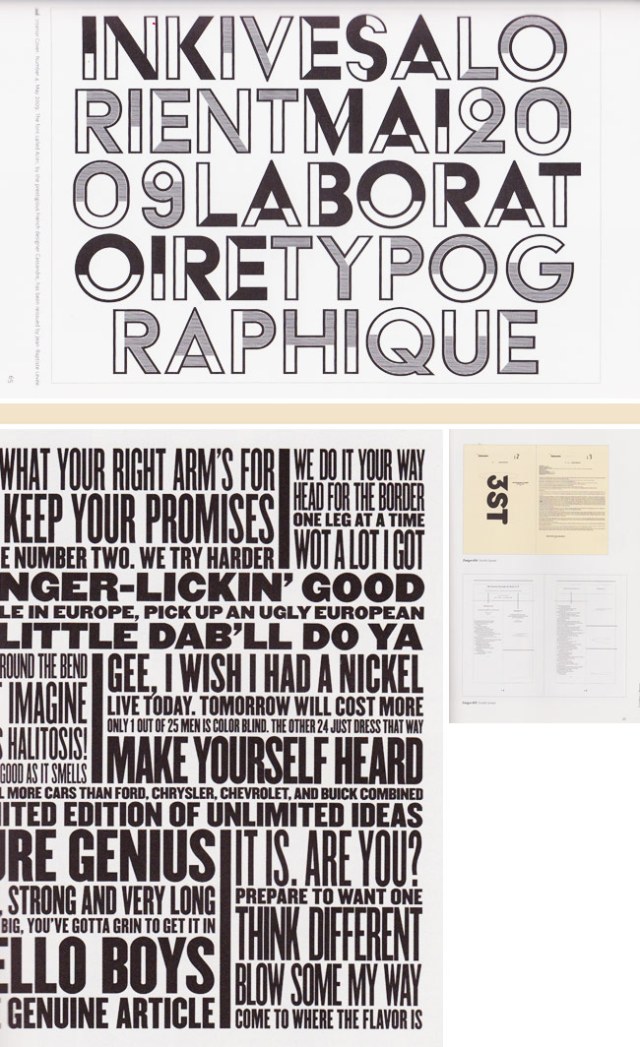 I’m on the lookout for more books with a focus on editorial design — any recommendations?