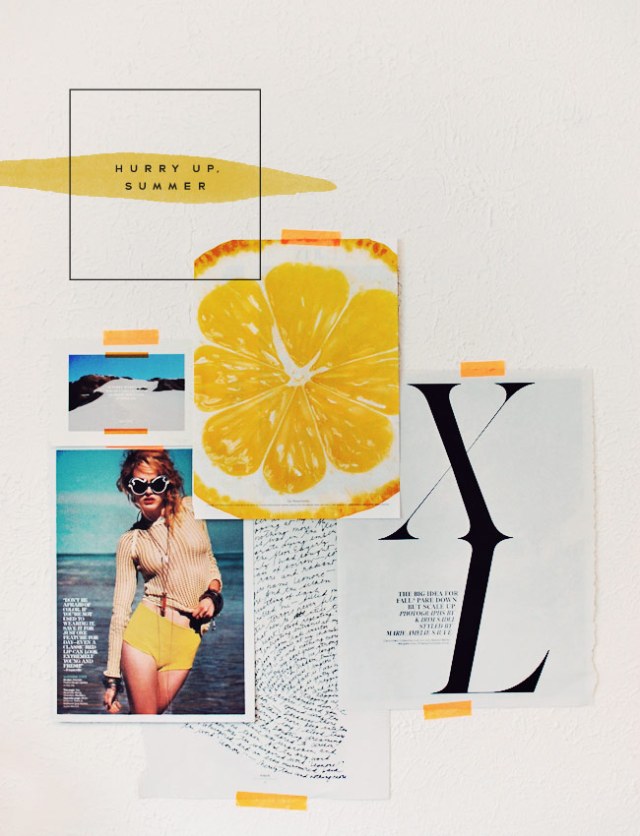 To say I’m getting antsy for Summer is an understatement — it’s going to be a fun-filled one, with trips to New York, Minneapolis, Austin and then, stops in Greece and London right as Fall inches up. Between now and then, there’s a lot to get done but I’m a big fan of working hard and playing hard! 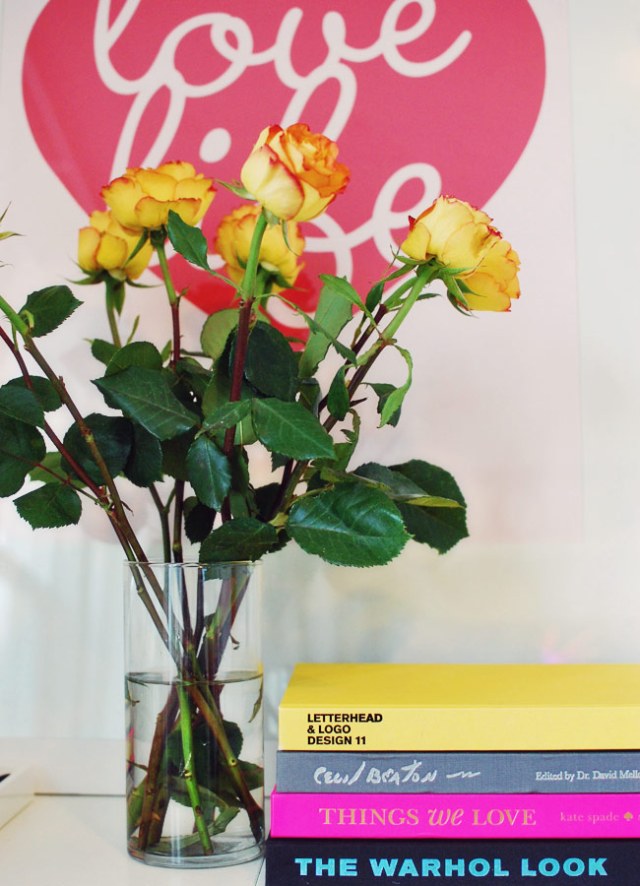 Over the weekend, I pulled out a pile of some of my favorite books, removed the slip covers and stacked them up. I always forget what I own when it’s shoved away on shelves and in closets and I like the idea of using the objects around me like books, shoes and records as decoration. It’s all art to me. 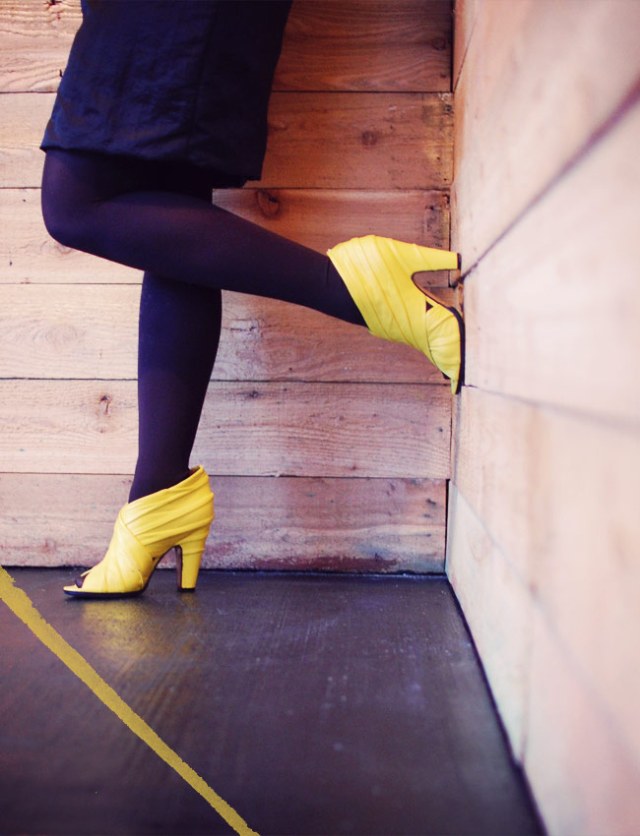 After much trial and error with marbled floors in the backyard bar, we finally defaulted to black, which I am really liking. With the pine walls, ceiling and shingles on the outside, it’s nice to have a more modern touch with the black floor. We’re getting so close to finishing up! Our back yard has never been nice (sparse grass, faded barkdust) so to watch Joey slowly transform it over the last few weeks with a freshly seeded lawn and river rock is really inspiring. We’re itching to have that party. 😉 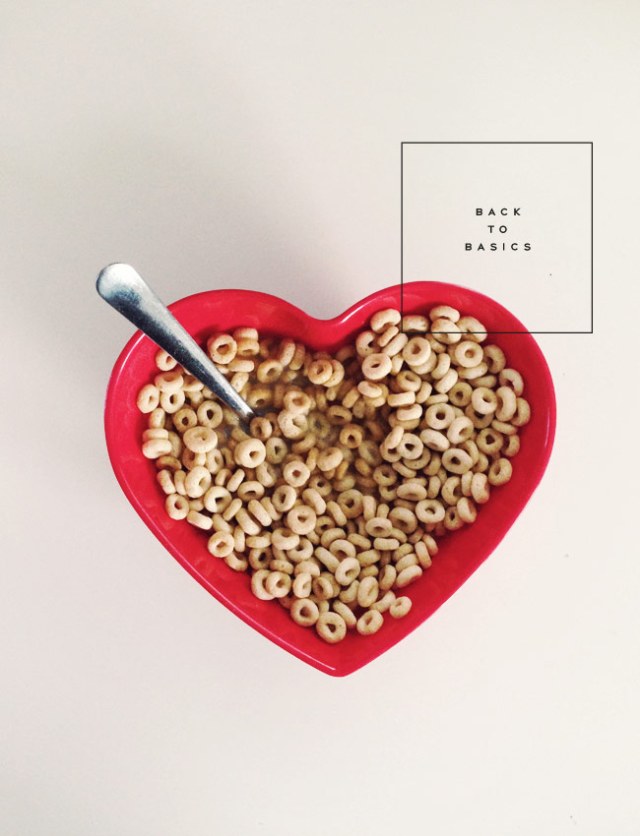 I’m a creature of habit when it comes to meals but sometimes I get completely sick of everything! When those times hit, I default to the tried-and-true basics like Joe’s O’s. Gotta love them. 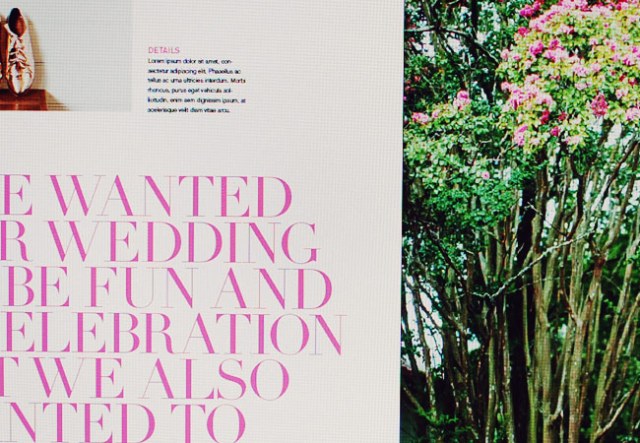 Over the long weekend, I knocked out the first 40 pages of the new Rock n Roll Bride Magazine and we’re moving along quickly because the second issue just completely sold out last week! 1,100 issues are gone and we still can’t believe it. I’m not one of those girls who gets obsessive over weddings but putting this magazine together has given me a whole new appreciation for the planning it takes to put one together, especially when you have a tiny budget and no planner like most of the featured couples (I skipped all that and took off to Vegas!) Kat and I are itching to show you more…which means I need to design faster. 😉

Have a super duper rad weekend, everyone. We’re babysitting Rocky’s little friend, Raleigh, who we affectionately refer to as wolf man. What a cutie!

Any plans you’re looking forward to?