Paris In Winter: A Style Shoot with Juliane Berry 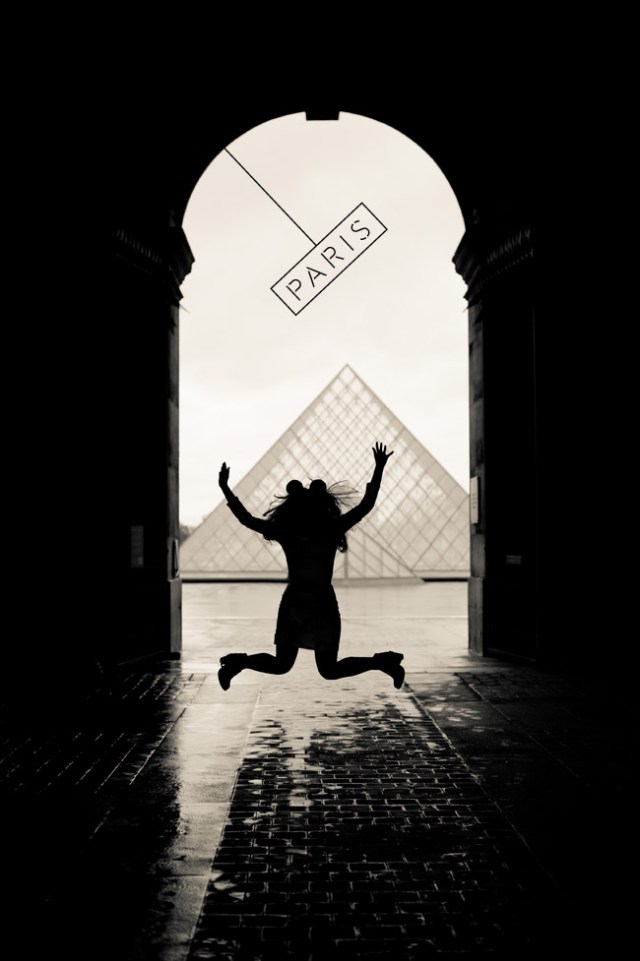 Paris is that one place in the world that I’m completely obsessed with. I’m drawn to the beauty, the typography, the slower pace of life and all the distinct ways it’s the polar opposite of the U.S. Because it’s a place I’m not super familiar with (I’ve only been there twice, for a few days at a time) and because of the language barrier, it offers me a fresh perspective and a glimpse into a way of life that feels slightly mysterious. 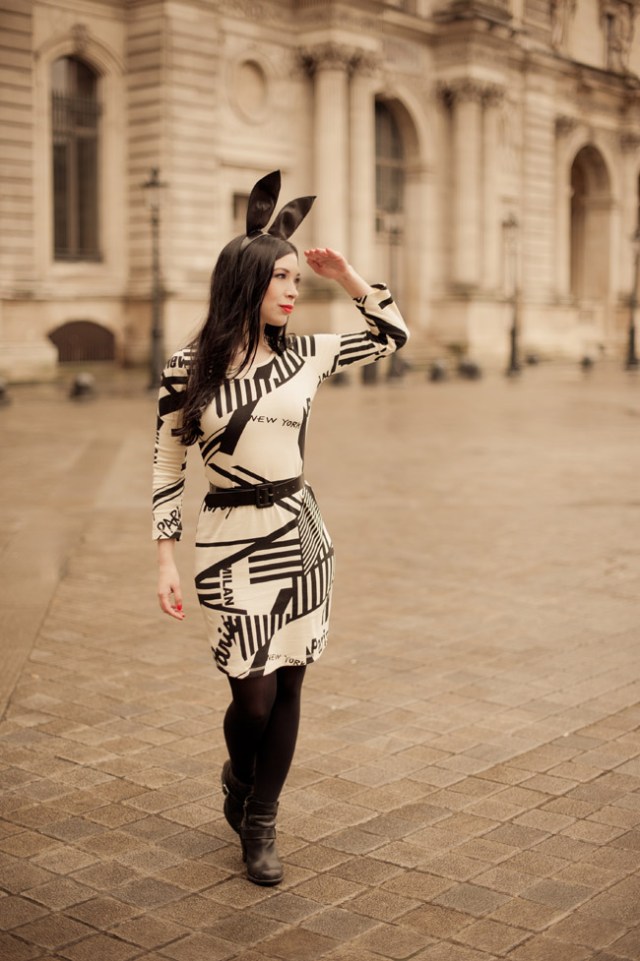 The day after we arrived in Paris, photographer Juliane Berry met us in the 1st arrondissement for a photoshoot. 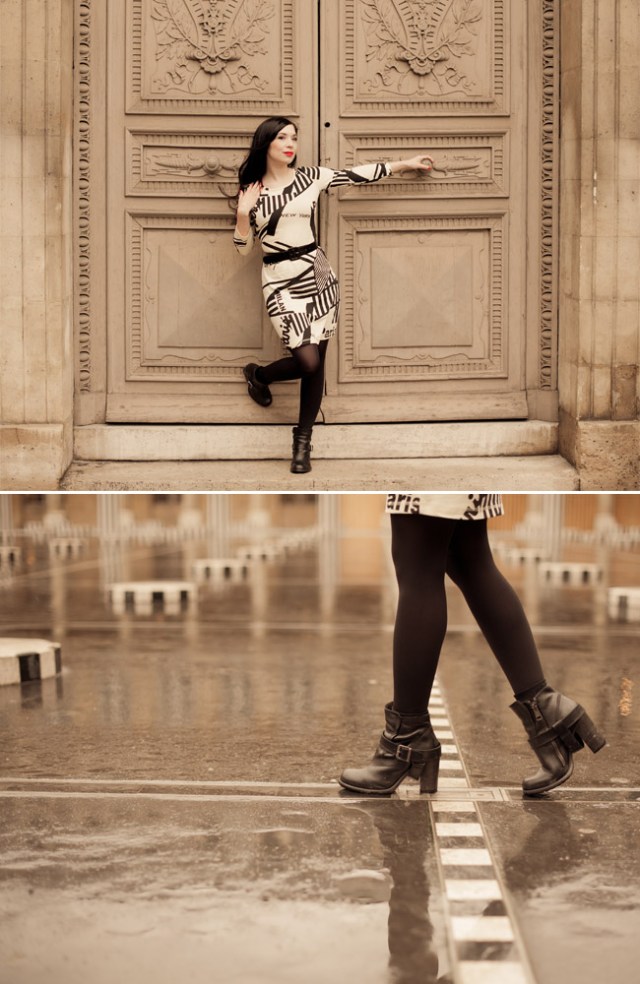 Juliane is wonderful because she’s originally from LA so there’s no language barrier and since she’s primarily a wedding photographer, she always has the best locations scoped out. I first met Juliane back in 2010 and she later became one of my clients (I’m so happy with how her branding came together). 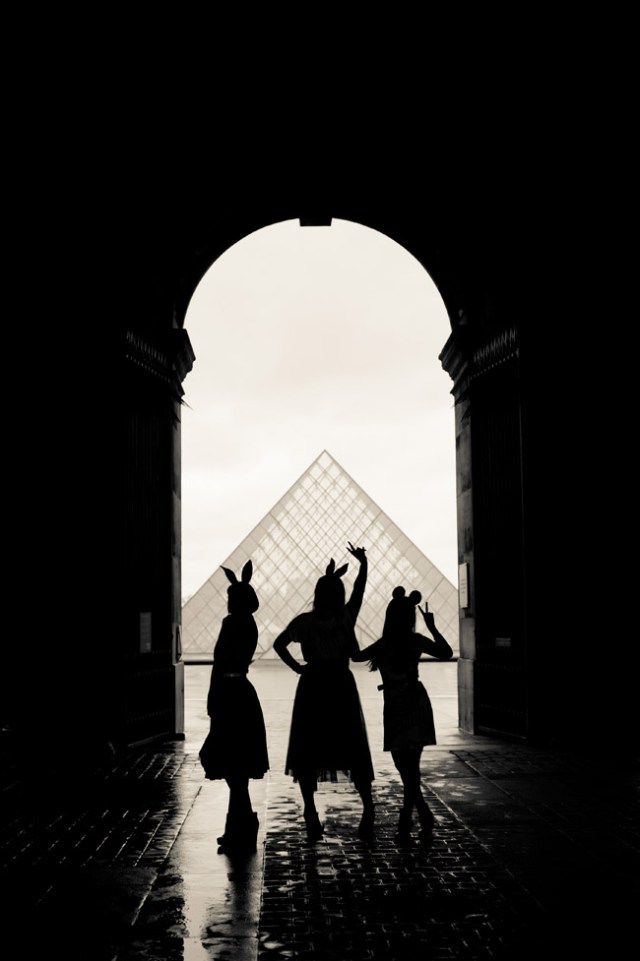 Because it was the dead of winter, overcast and raining, when we arrived at the Louvre, it was completely deserted. Considering that it’s the world’s most visited museum (8 million visitors pass through its halls every year) it was quite unexpected and made our shoot a cinch. And I loved the glass pyramids by architect I. M. Pei. 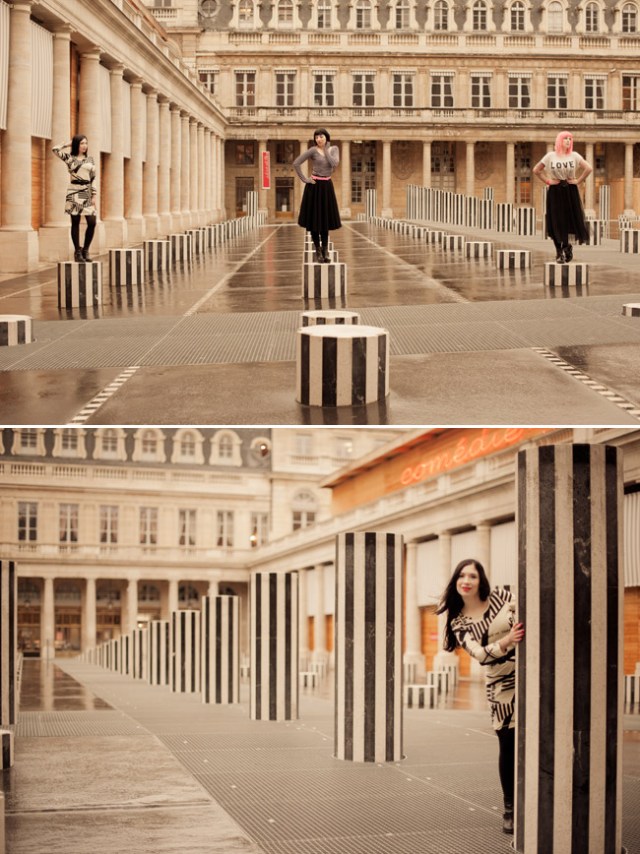 When Juliane led us into the Palais-Royal, it took me a few seconds to adjust. Striped columns in varying heights covered the courtyard. It felt like I’d entered a new, twisted universe that had only previously existed in my imagination. Once again, it was nearly deserted as we wove our way through the columns. 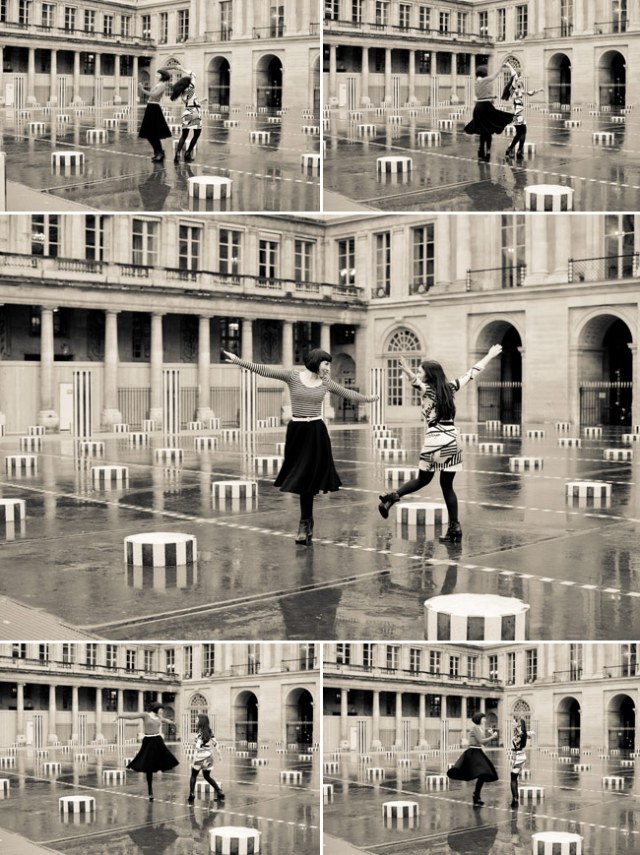 Paris is the city of romance so it only made sense to dance my way through with Gala. Of course, our routines were hideous and made no sense but hey, we were having a good time! 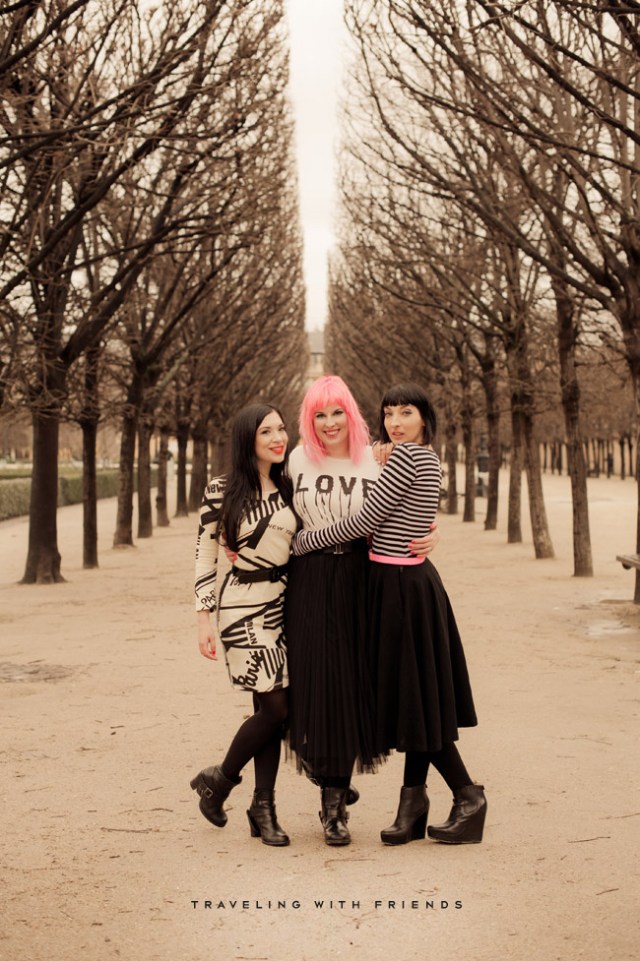 As much as I love to travel and I have no fear of hopping on a plane and zipping across the world, when I arrive somewhere I want to meet up with friends. I’m not a fan of eating out by myself or staying in hotels alone. Though I’ve done both, I dread it! I want share the experience with someone that sees what I see, that gets excited and loves to document our newly discovered environment through photos, tweets and blog posts. I’m incredibly lucky that Kat and Gala share the same love of traveling that I do and along with that, common interests that allow us to navigate a new city with similar goals in mind. 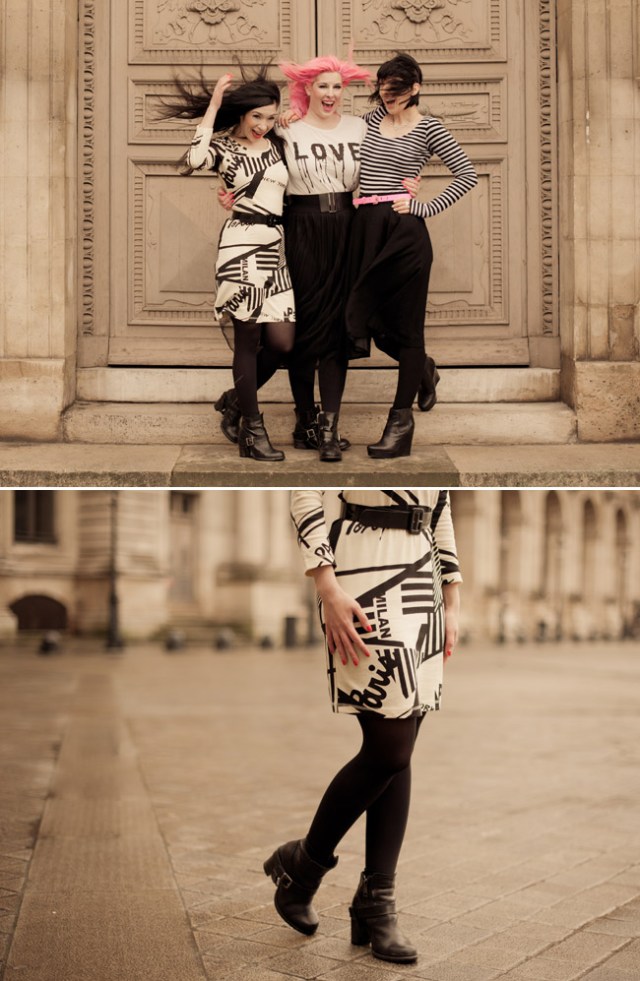 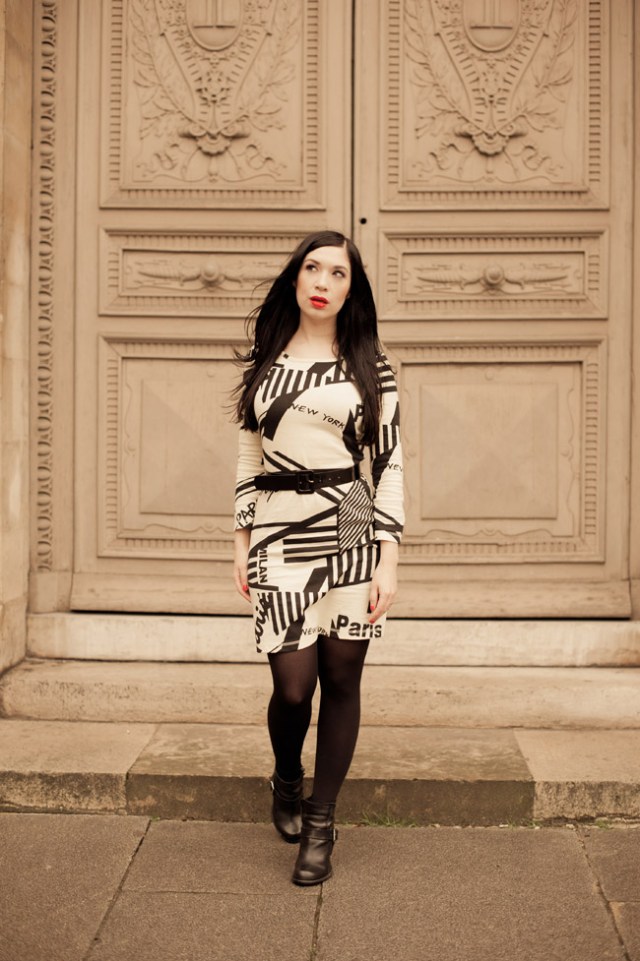 What’s the one place you’ve traveled to that still holds the magic for you?