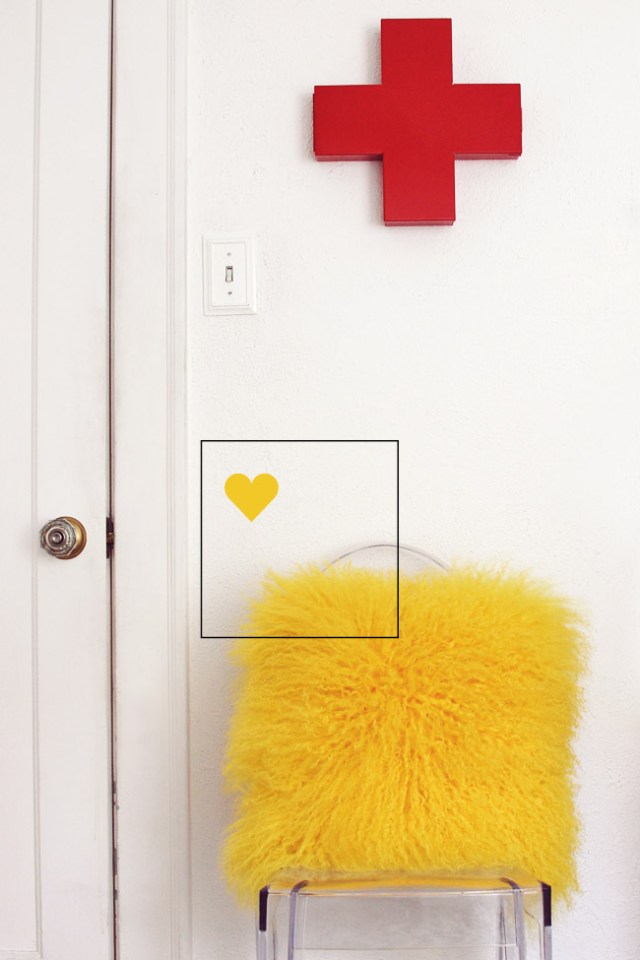 How was your week? All I can say is…I’m so glad it’s Friday! No matter how hard I’ve pushed through, I’ve felt completely underwater this week. With good things, though! On Tuesday, we launched The Blogcademy world tour and the response has been really strong — Melbourne is one seat away from selling out (that’s at a faster rate than our first class in NY) and I can’t wait to visit Australia later in the year.

Besides that, I got to visit a letterpress place I’ve long admired, KeeganMeegan & Co. to pick up a client project and I hope to have more to share on this soon. The outcome was impeccable and has inspired me to dream up some new self-initiated projects. 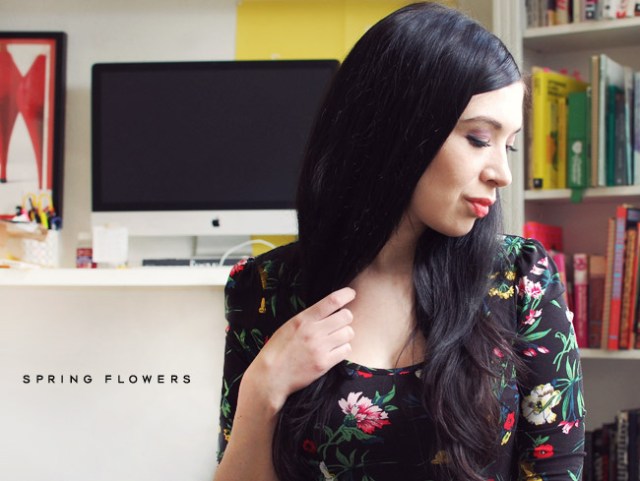 To a certain extent, i’ve always loathed flower patterns, in part because growing up in the 80s meant that flowered wallpaper, couches and curtains were standard issue (and not in a good way). Powdery pastels just don’t do it for me! This season though, I’m loving the fresh perspective. Saturated florals over black are something I can get behind and I am a bit obsessed with this ASOS dress. 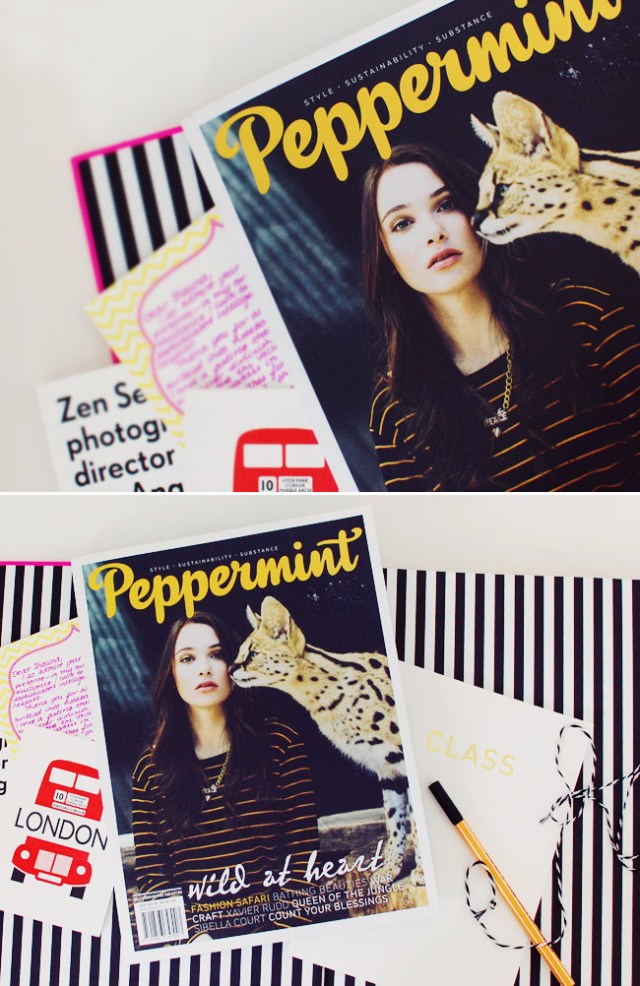 Everywhere I look, I’m noticing amazingly cool Australian magazines. They’ve got it going on these days and I just love this cover of Peppermint. And there’s something incredibly special about handwritten notes — past Blogcademy attendees have sent me some recently and they’re the sweetest. Emails come and go but I hold onto all these notes. 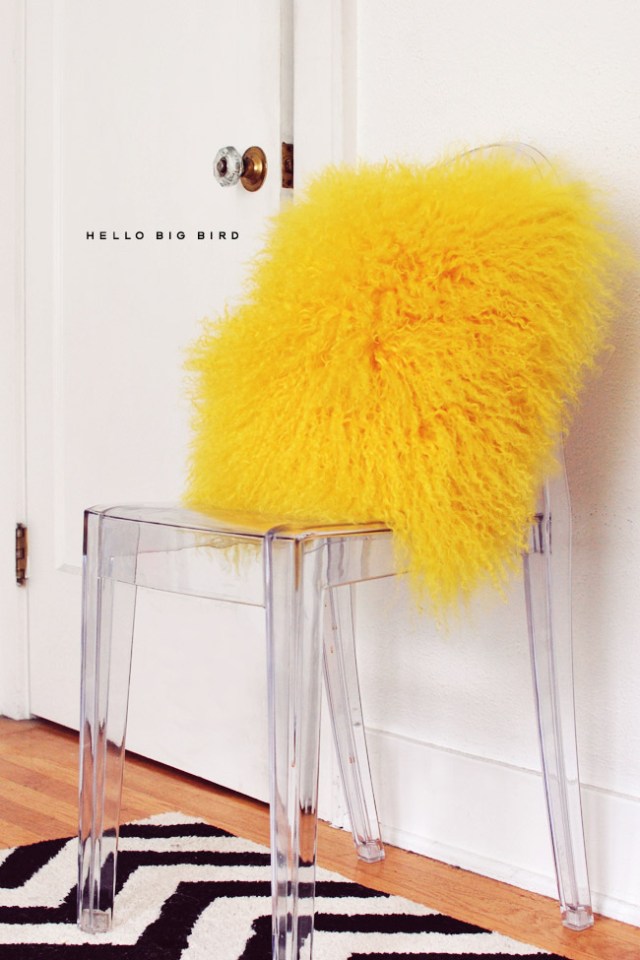 When it comes to my house, I’m constantly merging the high and low (but let’s be real, mostly the low!) and it ties into my philosophy of making a house a home. When there’s something I really want, I’ve gotten to a point where I bookmark it and leave it. And if I’m still thinking about it a month later, it’s on. In my office, I have a knockoff Ghost chair but as with a lot of my graphic, black and white house, the corner felt very cold. So a few months after having this completely insane Anthropologie pillow bookmarked, I took the plunge. Rocky loves it. 😉

And with that, I’m signing off for the weekend. Kat and Gala arrive in Portland early next week and it will be nonstop around before then, doing a lot of last minute housework and lots of errands. Have a great one! xo