Blog Log #2: The One Thing I Wish Someone Had Told Me When I Started Blogging 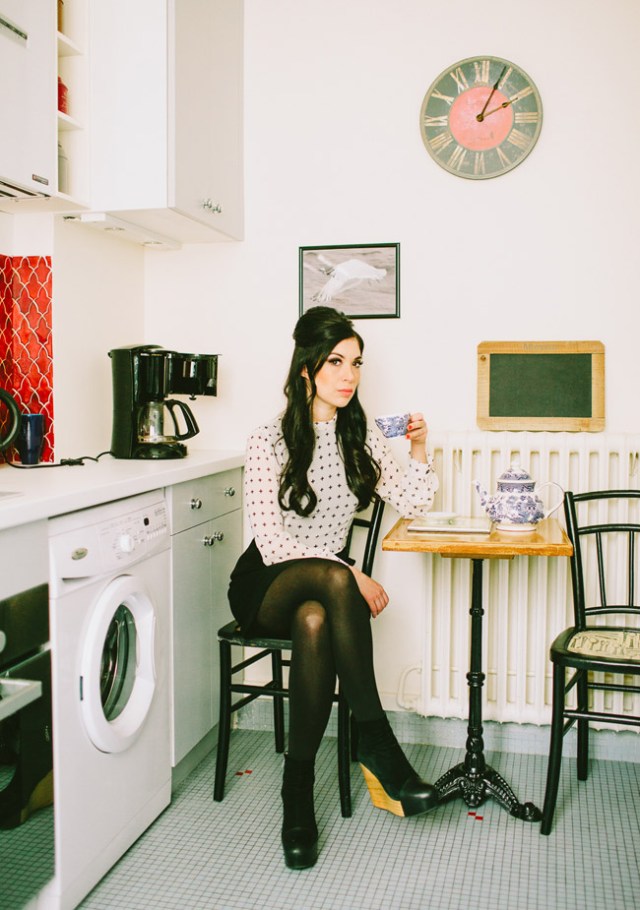 More blogging-related questions have been rolling in (if you have one of your own, drop me a line at: advice @ nubbytwiglet.com) and this week, the question I’m addressing is:

“If there was something that you wish somebody told had you when you first started blogging, what would it have been?”

The cold, hard truth is that here’s no such thing as a shortcut when it comes to blogging. We all want that magic bullet to cut through the other estimated 200 million blogs out there and get ours front and center. I wish I’d known what a long haul I was in for.

When I started blogging in 2001, it was strictly for fun. Blogs weren’t businesses back then and nearly all the bloggers I knew at the time were personality bloggers, meaning that they blogged about their lives, surroundings and personal anecdotes. I blogged regularly for five years just for fun and since it wasn’t business-related, there was no pressure to perform. It wasn’t until 2007 that I started noticing things in the blogosphere heating up.

Slowly, the tight-knit community on Live Journal I’d been lucky to be a part of began to jump ship for self-hosted blogs. And with that, advertising spots began opening up on those said blogs, which meant that blogging was quickly becoming a business all its own. When I decided to take the leap in August 2007, I was following a long line of personality bloggers that were doing the same. I really don’t think most of us had set game plans — I know I didn’t. I was in college full-time and felt that no matter what happened with blogging, I wanted a solid career to fall back on that wasn’t directly tied to how popular (or unpopular) I was on the internet.

As I worked my way through school and entered the world of ad agencies while balancing freelancing, I steadily built a solid and loyal following on my blog. No matter where I had to be on any given weekday, I pulled myself out of bed at 6 am and put a fresh post up on the blog. Not every day was earth shattering and magical, but I was consistent.

When you first start out blogging, you’re hungry. You’re excited. You have a million ideas. But nobody talks about how you’ll feel five years in. Five years is a long time out and once you’ve gone on that long, you’re in the minority because a sizable portion of your peers will have given up by then. After five years, ideas don’t always come in as quickly. The inspiration doesn’t always hit as swiftly. Or, it comes in waves. For instance, I hadn’t introduced a new column in close to a year and now in the last two weeks, I’ve launched two. Move fast when you’re inspired!

Blogging for fame and fortune usually leads to burnout. Blogging as a creative outlet or to support a business usually has longevity. Part of the reason I’m still able to get out of bed and blog nearly every weekday is because I do it out of a love of the craft and I also do it to support my businesses, a blogging workshop and a design studio. I have defined a purpose and niche for my blog. I am constantly surrounded by a network of friends that love blogging as much as I do. All of these things keep me going.

Even if everyone around us seems to be moving faster and their blogs are taking off more quickly than ours, that’s not always the best. It’s all about perception. I’ll let you in on a secret: when I began blogging more consistently in 2007, I could get maybe one post live per day. I saw a lot of others blogging about fabulous lives and parties and posting beautiful outfit photos. I didn’t have close to enough time or resources to keep up with that lifestyle. I was in school full time. I worked in a shoe store. I had an internship. Just that one post a day was a lot for me to keep up with. The only thing that kept me going was consistently repeating to myself, “Slow and steady wins the race.” I knew I couldn’t “pass up” the competition, I just had to stay consistent. That consistency was the key to everything, whether it was a degree, a job or blogging success.

Remember, there is no shortcut. Do what you do because you love it but also have a goal. Eventually, you will get to where you’re trying to go and it doesn’t matter if someone else gets there first. All that matters is that you get there on your own terms.

3 Responses to Blog Log #2: The One Thing I Wish Someone Had Told Me When I Started Blogging