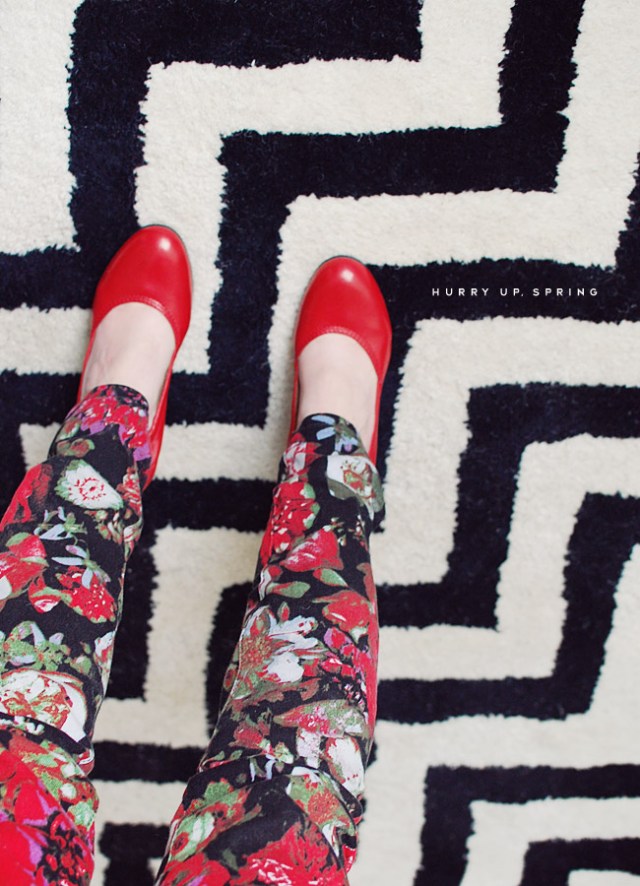 Another week down…it’s my first full week back from Europe and even though I usually tend to think jetlag is a made-up ailment for hypochondriacs and whiners (ha!), I’m realizing just how real it really is. After traveling 20+ hours straight to get from Paris to Portland last week, I got hit hard and it’s (still) getting to me so I’m going to keep this short and sweet.

I can sense that Spring is in the air, hence the crazy floral pants. I’m normally more of a stripes and polkadots type of girl but these were oddly irresistible (and they’re majorly on sale). I have that one sweater that I refer to as grandma’s couch. Maybe these are made of grandma’s wallpaper? 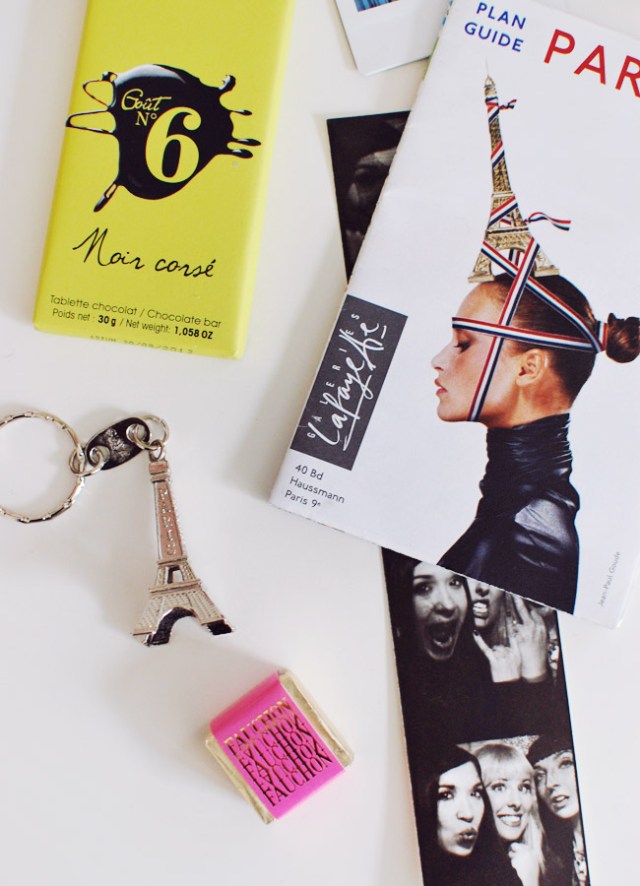 I’m living in that post-vacation come down, the one where you have to readjust to reality and unpacking suitcases. Where the magic is over. But my Parisian trinkets remind me that I was there. I also have a stack of Instax shots and photo booth strips alongside Kat and Gala, some of which are totally old school and very smeared. 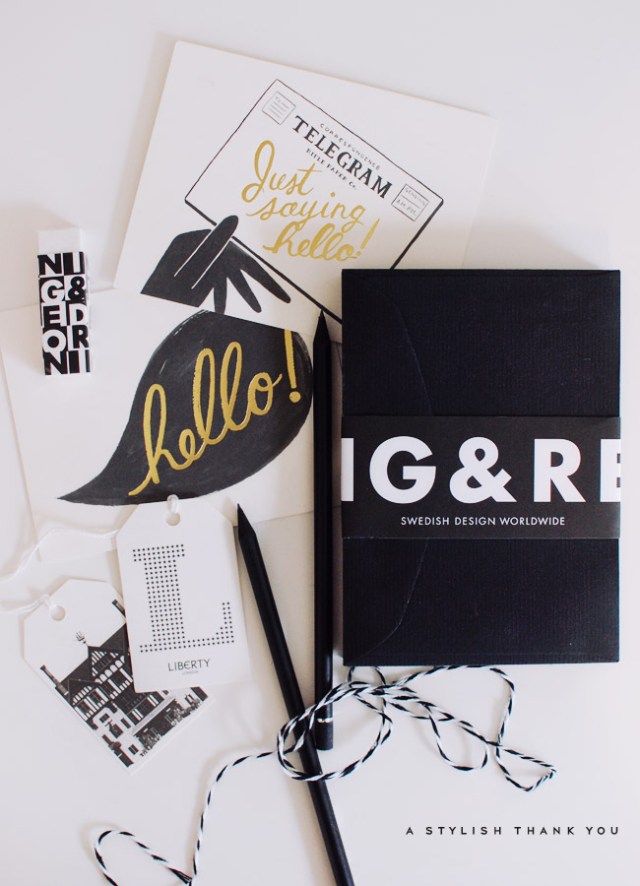 One promise I made myself at the beginning of this was to get my act together when it came to thank you cards. I’m great at firing off emails but thank you cards feel so much more personal and I need to make more of an effort! While at Liberty in London, I found these Rifle Paper Co. thank you cards in the sale bin and then, came across some beautiful gift tags (seriously, Liberty was my favorite stop in London). And then, at Selfridges I spotted this minimal Swedish stationery line and picked up a few more basics. All set! 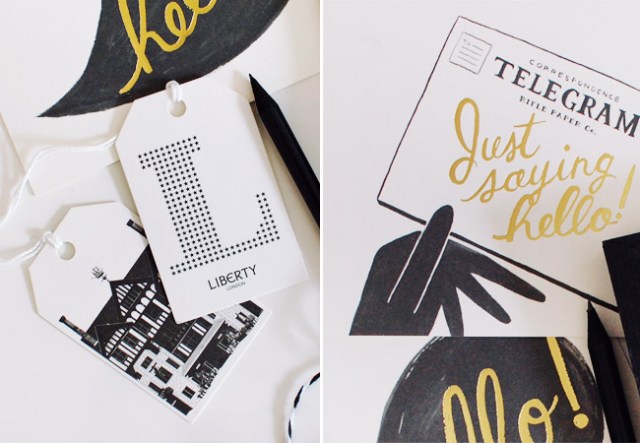 With that, I’m signing off — I’m still feeling under the weather and am determined to kick this weird feeling of post vacation limbo once and for all. We’re working on some great things for the Portland and LA Blogcademy workshops over the weekend and will be making some announcements on Monday so stay tuned.

Have a restful weekend, everyone!