What I Wore: The Streets Of Soho 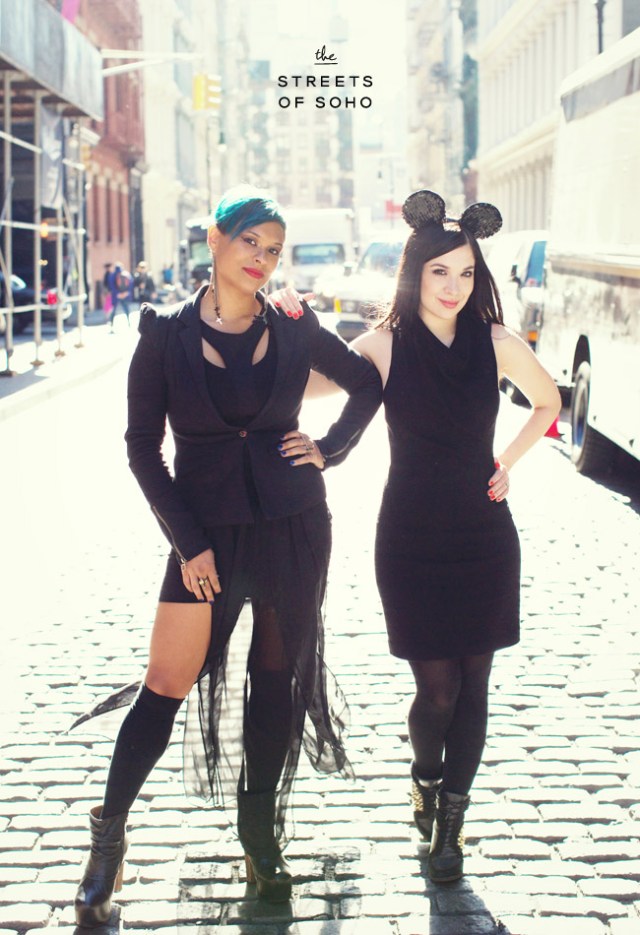 When I was in New York in October, the pace was so hectic that I barely had a chance to see friends or shop, let alone step outdoors. Even after The Blogcademy wrapped, we still had to do a promo shoot and film video spots before I left town. I woke up on that Monday though, knowing that somehow, some way, I needed to see my friend Bianca Alexis. 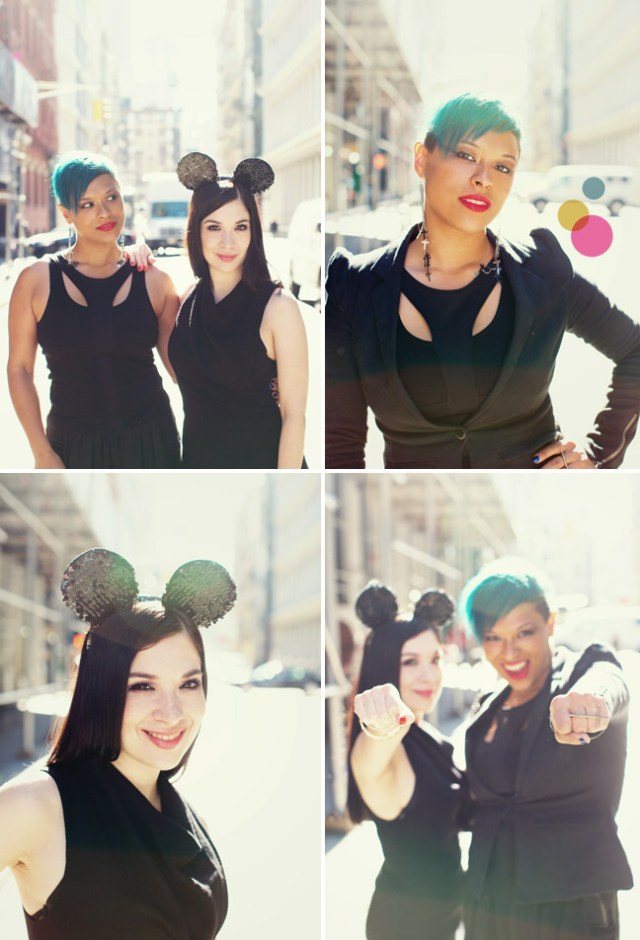 I first met Bianca in 2002 — I was friends with her boyfriend (we’d all met on LiveJournal — that’s how you made internet friends with common interests at the time) and she came along to meet up at Yaffa Cafe while I was in town. We didn’t see much of each other after that but when I stayed in New York for a few month stretch during the Spring of 2005, we became fast friends and grew much closer, making the most of the goth clubs as they were on their last hurrah (I still miss The Batcave like crazy!)

During the decade since we first met, so much has changed but we’ve remained close and still chat online almost every single day. That’s dedication! And you should celebrate those kinds of friendships as much as possible! So it only made sense to call in celebrated wedding photographer Lisa Devlin, who I just happened to be rooming with.

This was very special for us because Bianca and I are rarely in front of the camera together — she’s a professional photographer and retoucher so usually she’s shooting me! This was our first legit shoot together and I am so happy that we were able to pull it off right before I had to catch my flight home. 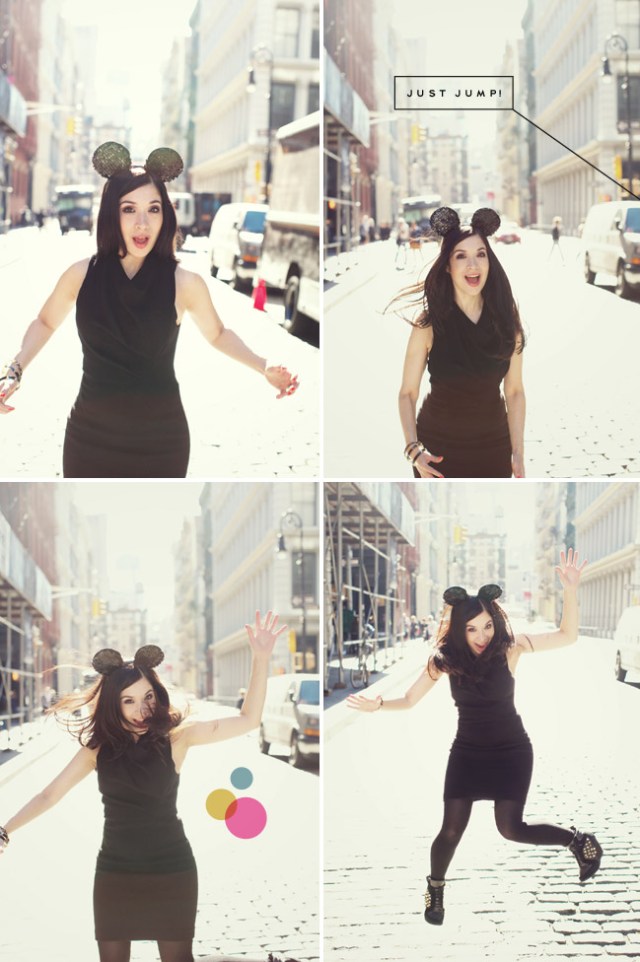 Lisa shot us along the side streets of Soho — delivery trucks were speeding by as we posed, jumped and laughed. 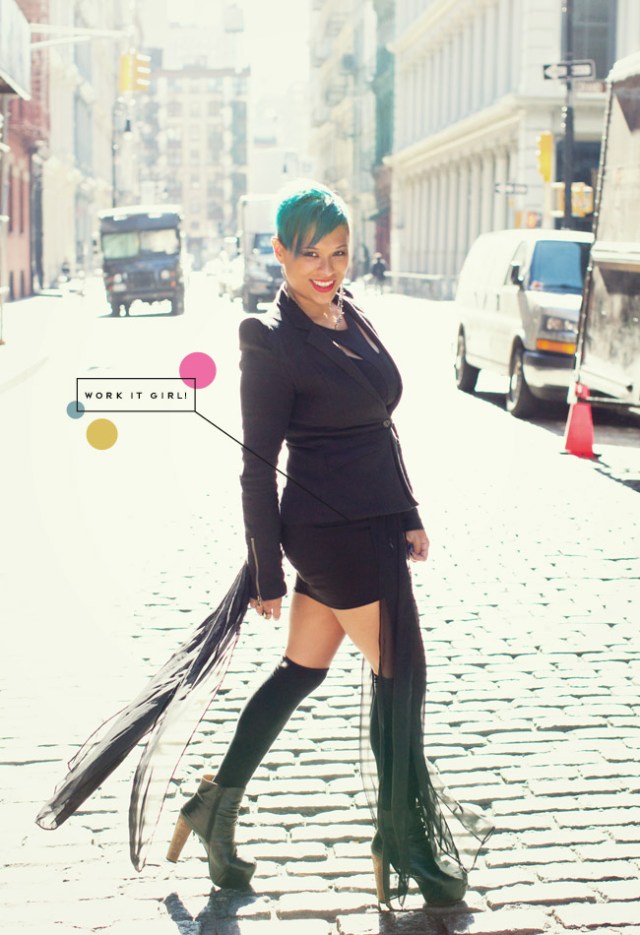 Actually, I did most of the jumping and Bianca did most of the posing. She’s one of the most down to earth people I know but when she gets in front of the camera, seriously watch out! Her fierceness knows no bounds! Haha. 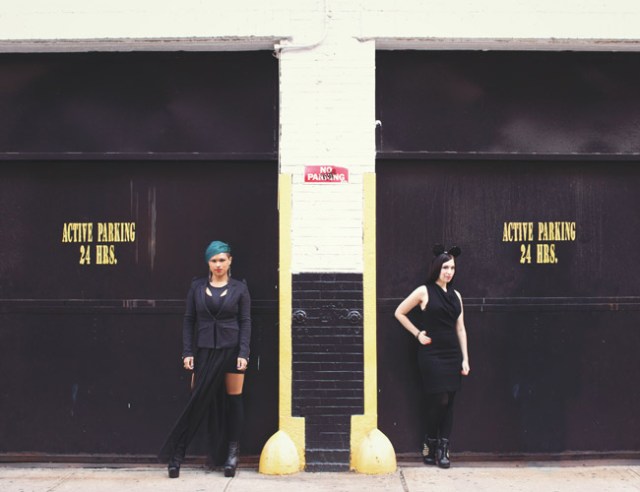 With less than two hours to catch up, we managed to squeeze in shopping, a sit-down lunch and this shoot. We don’t get to see each other all that much but boy, we sure know how to make up for lost time! 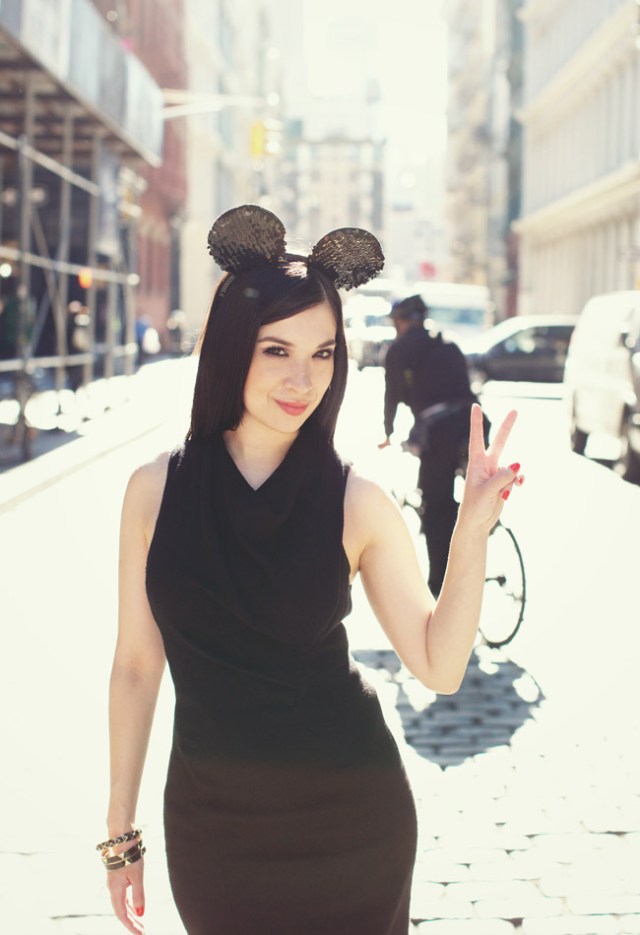 A special thank you to Lisa Devlin for capturing these special moments and to Bianca for being a friend that’s been there for me through thick and thin. Friends like these are truly priceless.