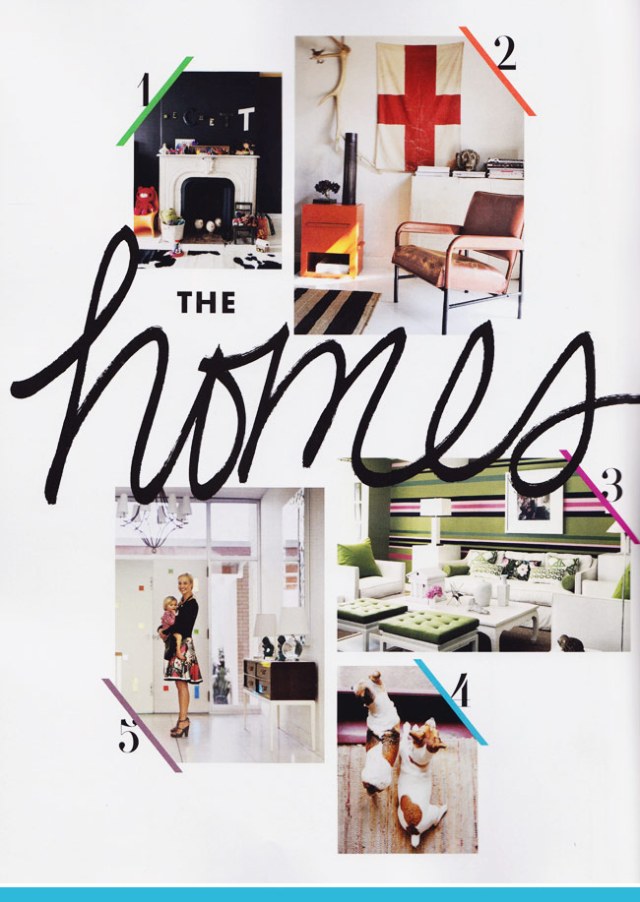 Domino was a popular home interiors magazine which existed from 2005 to 2009. One of my all-time favorite magazines, its official tagline was “the guide to living with style” and it lived up to the name. I, like many others was sad to see Domino close down during the height of the recession â€” I felt that if they could have held on a bit longer, things would have turned around and they’re still sorely missed. 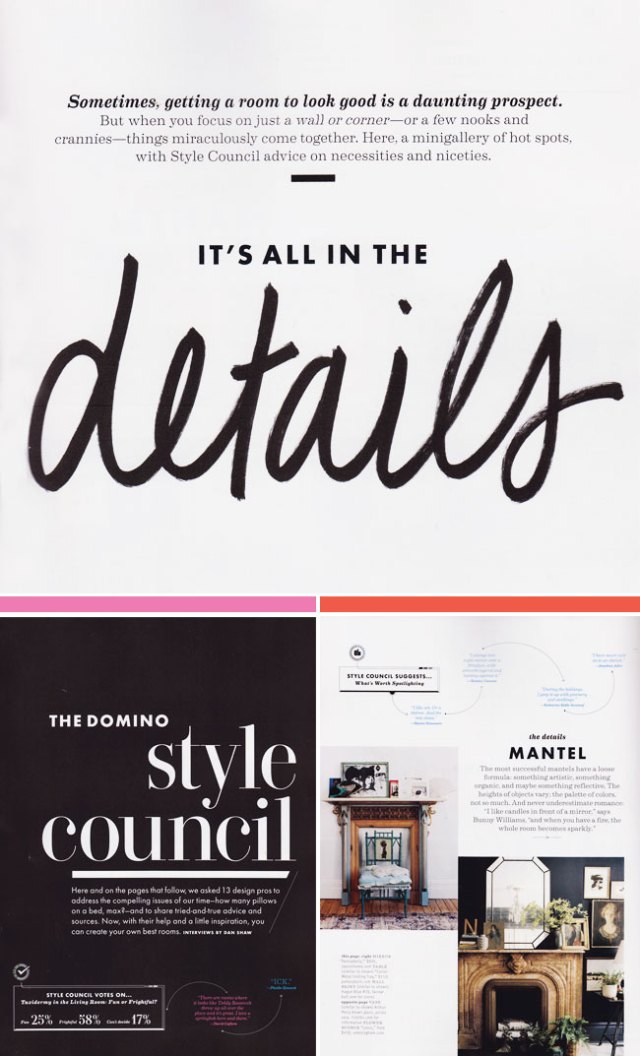 In Domino’s defense, since then, they’ve released a few limited edition, “best of” magazines that in my opinion, are awesome. Of course I wish they’d ramp back up to full-on regular publication but these are a nice dose of the Domino style and ethos in a format that’s lengthier than any of their standard issues ever were.

Their newest edition, Best Rooms: Our Favorite Spaces of All Time, features a mix of old and new content, including some reader all-time favorites like Jenna Lyons’ Brooklyn pad and many never-seen-before outtakes. I actually like these “Best Of” issues because the content is meatier â€”Â there’s way less filler and barely any ads when compared with their standard magazines.

And, while the content is really good, I’ll admit that half the reason I bought this issue was for the design. Domino was always on trend but things have changed a lot over the last few years and they’ve made it a point to pick up on all the latest editorial cues â€”Â more white space, slashes, bold pops of color and an overall cleaner feel permeate this issue. 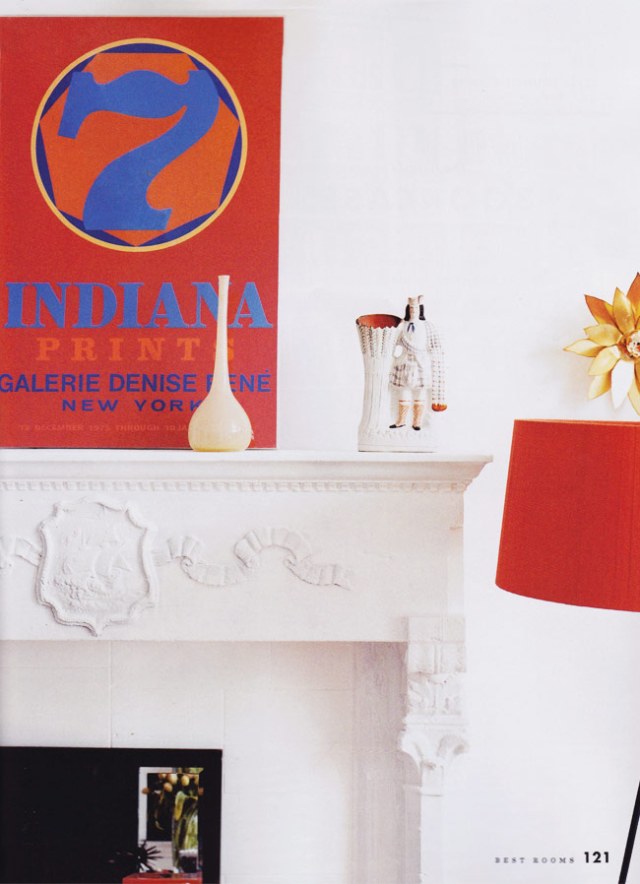 I know the reaction to Domino’s launch of special editions was mixed (rumor has it that the original staff was not involved for the most part) but I personally think they did a fantastic job with the content and design and, well, at this point I’ll take what I can get when it comes to Domino!

Readers: Have any of you picked up these new Domino Special Editions? What did you think?