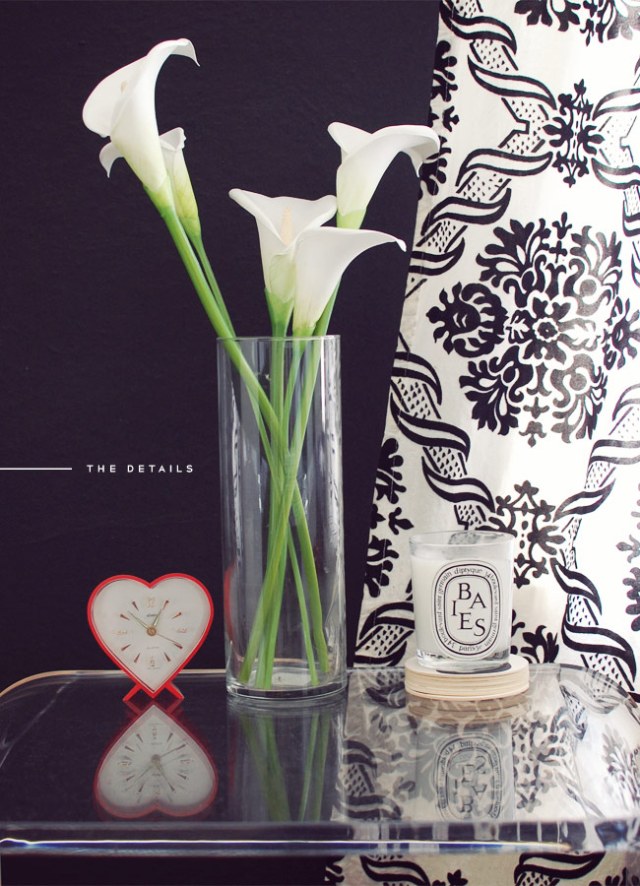 Joey cleaned our room and reorganized my nightstand. Nice!

This week felt like two weeks crammed into one because I had the pleasure of visiting my mom, crossed the border on a whim for a rock concert, launched a business with two friends and ended up in the best parking lot party I’ve ever been to. Whew! 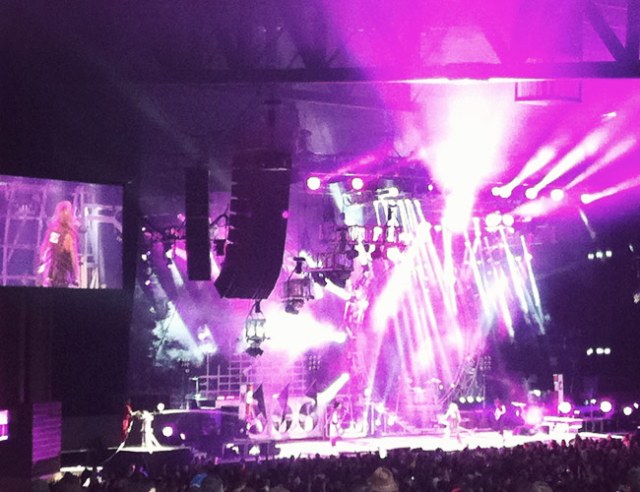 Things started out innocently enough while my brother and I were out at breakfast with my mom on Sunday. As we were finishing up, he was like, “Mötley Crüe and KISS are playing tonight in Washington. Wanna go?” That’s one invite I sure wasn’t going to turn down! We didn’t have tickets so we just showed up. Perfect timing: right as we entered, they were playing Shout At The Devil. Watching Tommy Lee play his drums upside down on a rollercoaster track was pretty awesome as well. 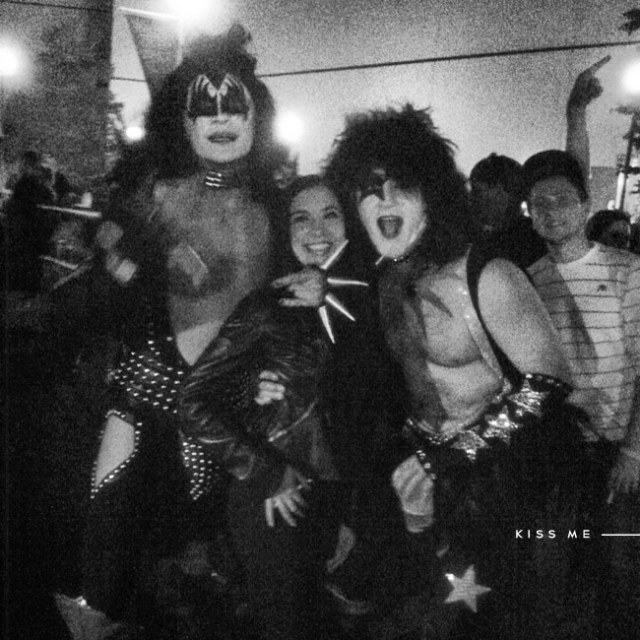 During the break between KISS taking the stage (hey, they need time to touch up their face paint and set up the motherlode of all pyrotechnics!) we ran into these dudes by the concession stands. Of course, the real KISS is orchestrated down to every last detail and never disappoint. Gotta admire them for still zipping into the spandex and moon boots all these decades later! 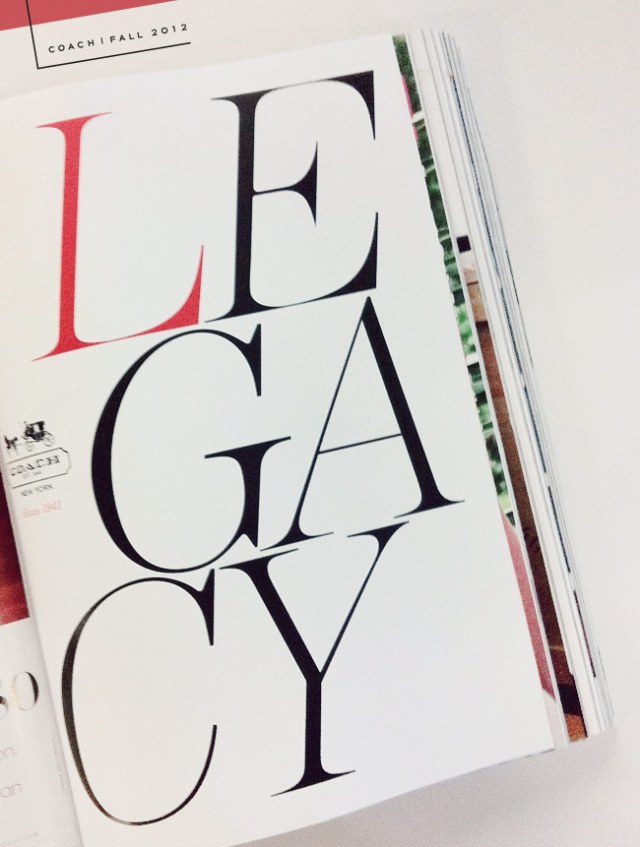 I’ve never been that keen on Coach but that is all starting to change. Their campaigns lately have been killer — loving this type. I found it in the 900+ page behemoth that is the September issue of Vogue. Carrying that issue around yesterday was a serious workout! 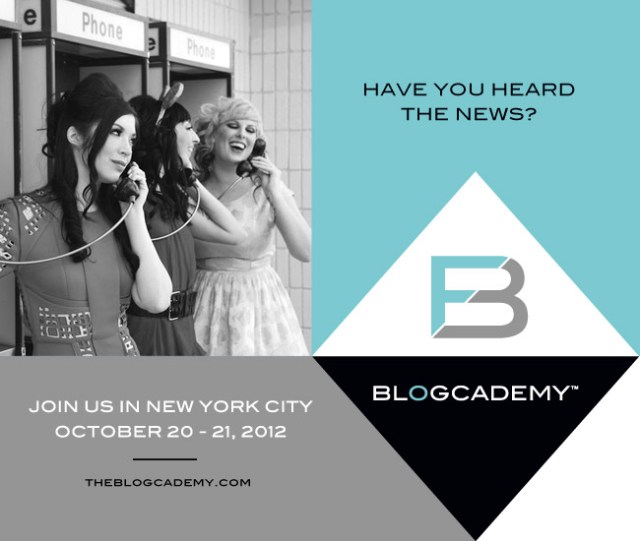 Over at The Blogcademy, we can’t thank you enough for the enthusiasm and warm welcome we’ve received. I woke up waaaay early Monday for the launch after being out past my bedtime the night before (hey, I was at Mötley Crüe and KISS! Important stuff!) and was feeling incredibly nervous — I was ready to take the step, push myself outside of my comfort zone and do something completely new. With butterflies in my stomach, I put up the announcement on my blog. By the end of that first day, half the spots were already sold out. Doing a workshop on this level has been a dream of mine for the last five years and I broke a serious sweat getting the branding and site design completed in time. Definitely worth every ounce of energy. 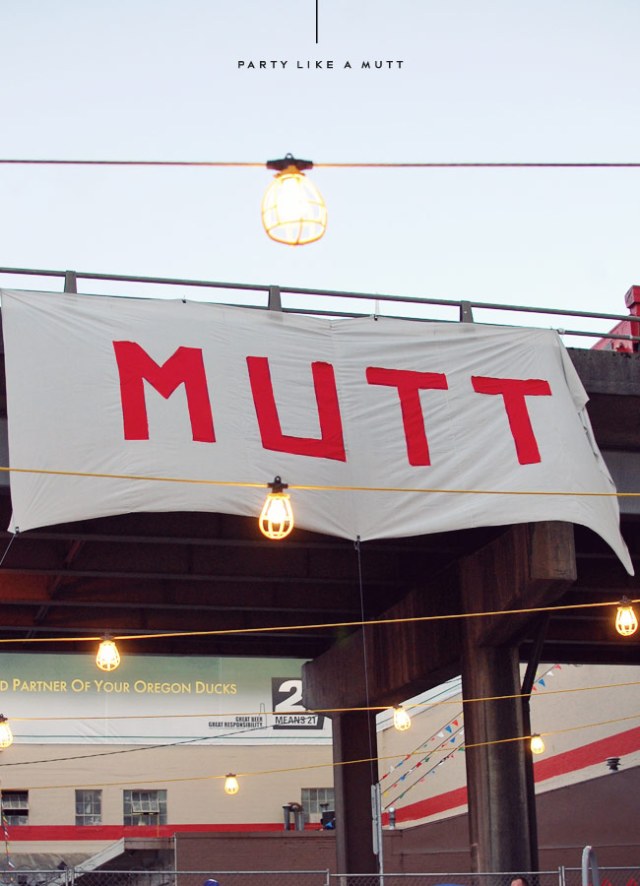 When I recently received a party invite from my friends at Mutt, I laughed. After all, it listed booze, bull riding and swimming as featured activities. Booze? Sure. But I thought the rest was just a joke. Until I pulled up last night. Sure enough, a huge pool had been set up in the parking lot, along with a mechanical bull, which was spinning around at a dizzying pace. With food carts, a live band and old friends thrown into the mix, it was the best party in a parking lot I’ve ever been to! 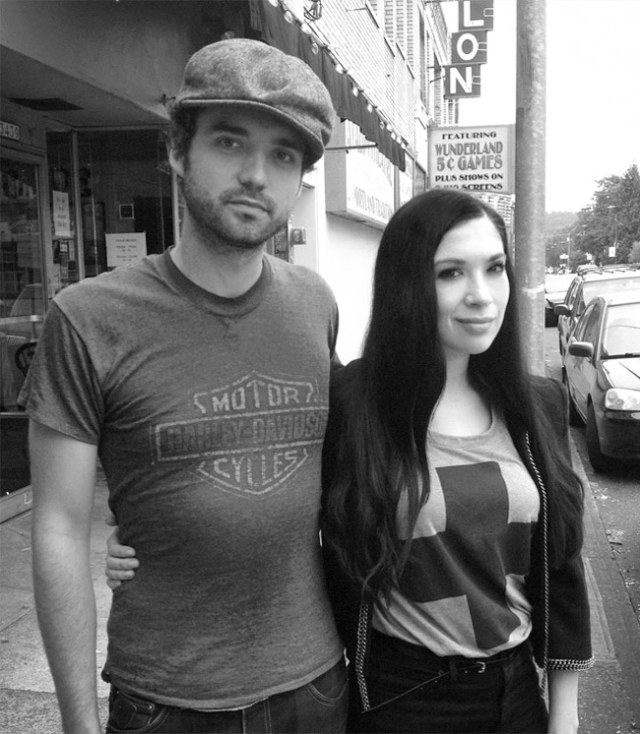 Hanging out with my brother over the weekend, right as we were plotting our rock show getaway. He’s much more spontaneous than I am and I love that. When we were growing up, we were always best pals. Then, we both became designers. And now, along with Joey & Rocky, we share a house together. I’m big on family and it’s great to still have that bond as adults.

Thanks for reading! Any fun plans you’re looking forward to this weekend?