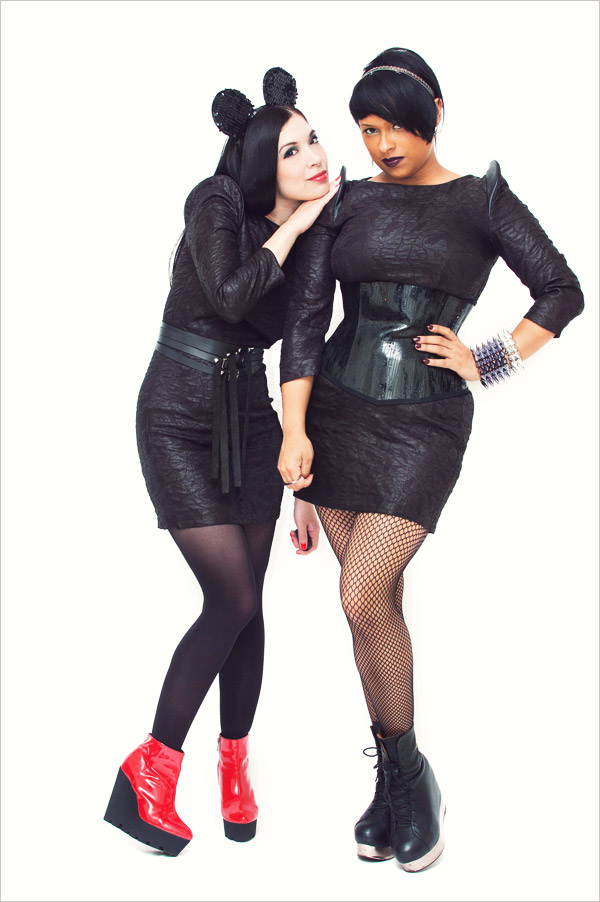 I’ve known Bianca since 2003 and in that time, we’ve shared a lot including a penchant for the same sartorial choices. One of my favorite moments with Bianca was the day we became The Wondertwins in 2005. We were running through New York’s Chinatown in some wacky sunglasses we’d just bought when a guy stopped us and asked, “Are you two sisters?” If you know us, we don’t exactly look alike. But, we played it up and responded with, “No, we’re twins!” 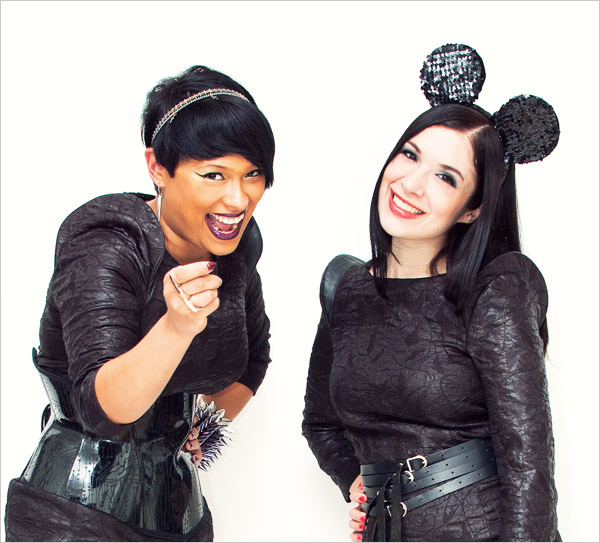 Though we might not actually be twins, we do own the same dress. This H&M creation with oddly peaked shoulders is always party-ready. Here, we wanted to demonstrate how we would each wear and style the same article of clothing. Enjoy! 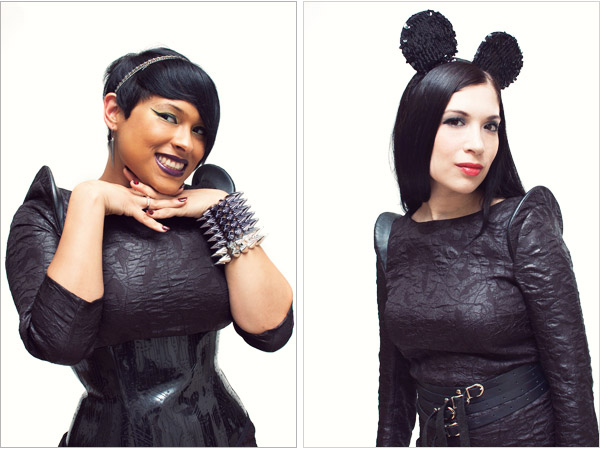 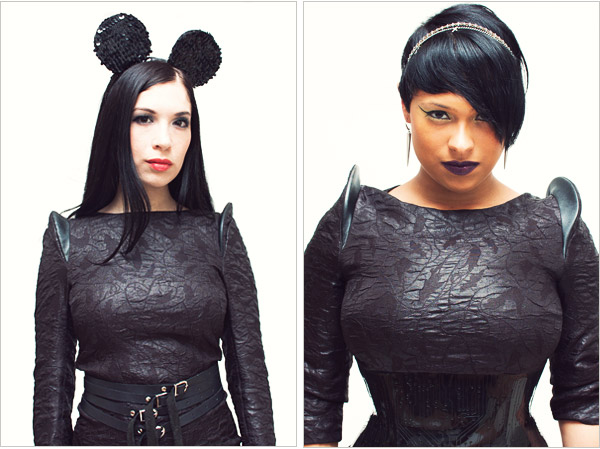 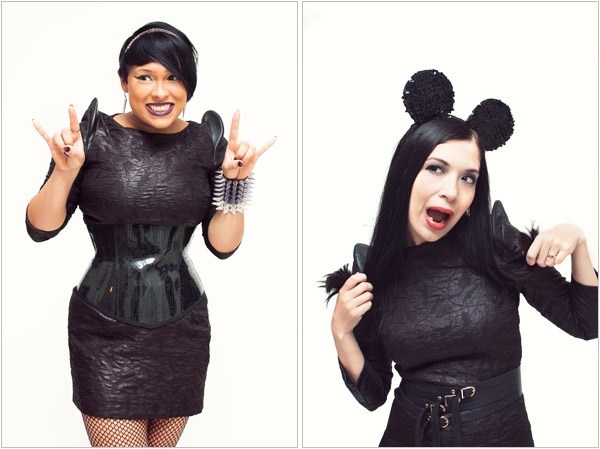 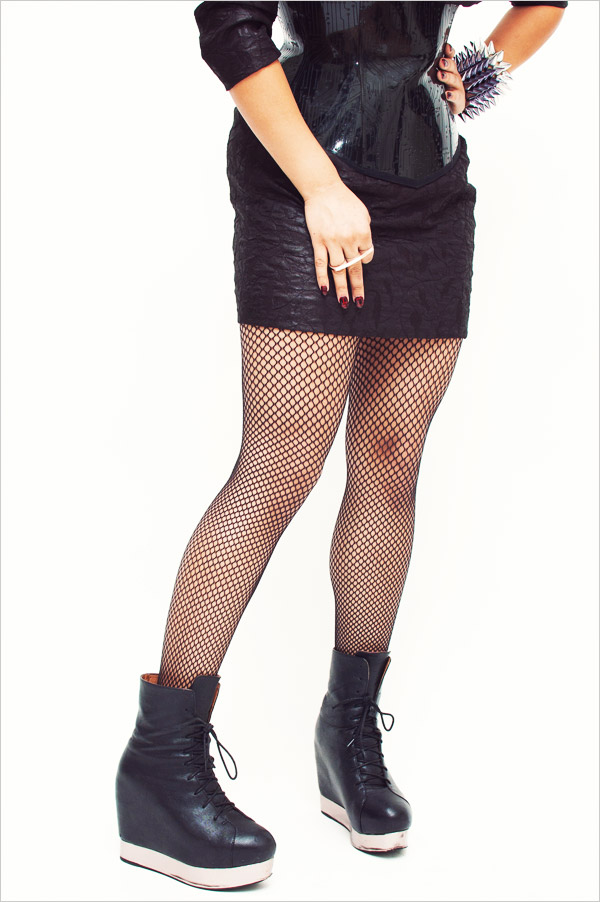 Bianca is wearing the Back Off by Jeffrey Campbell. All I have to say is FIERCE. 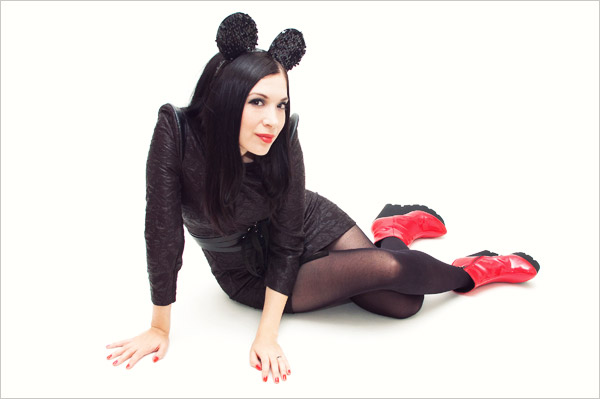 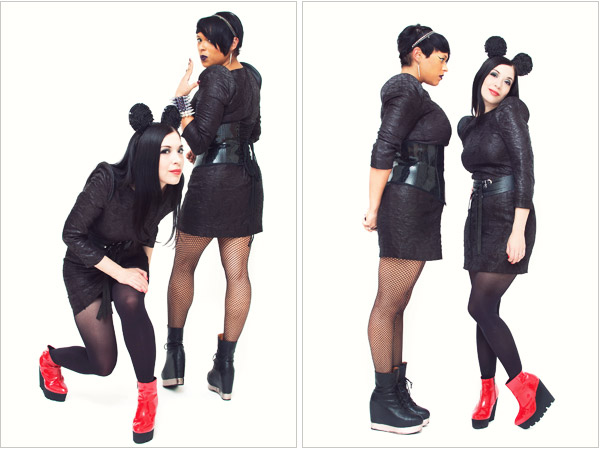 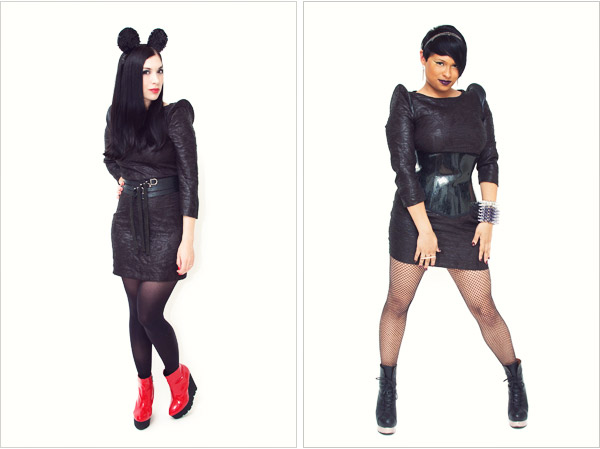 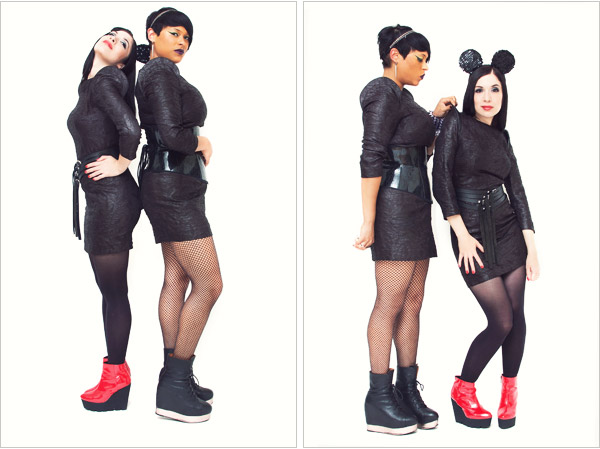 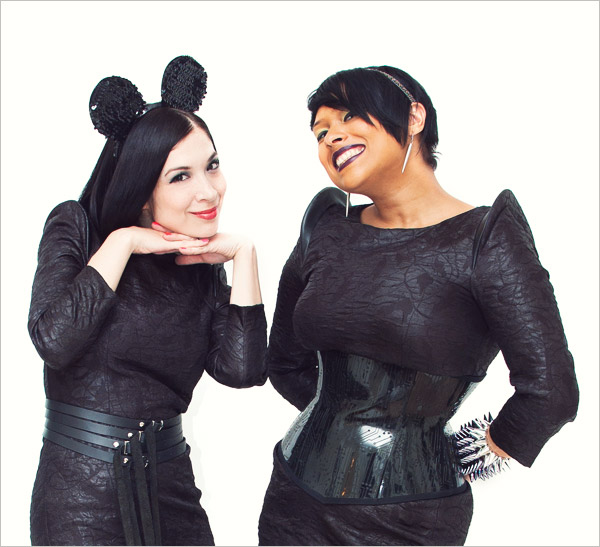 Wondertwins forever. Much love to Bianca for this shoot idea! You can catch her daily outfits here.