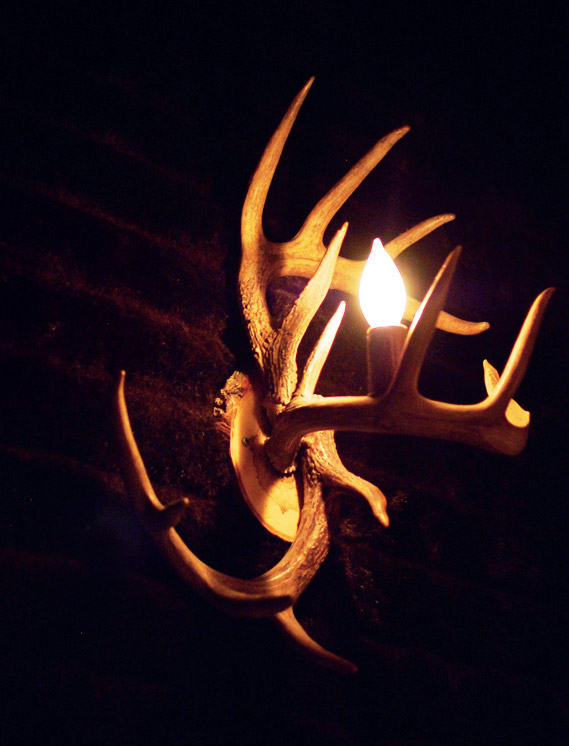 Inside The Doug Fir. 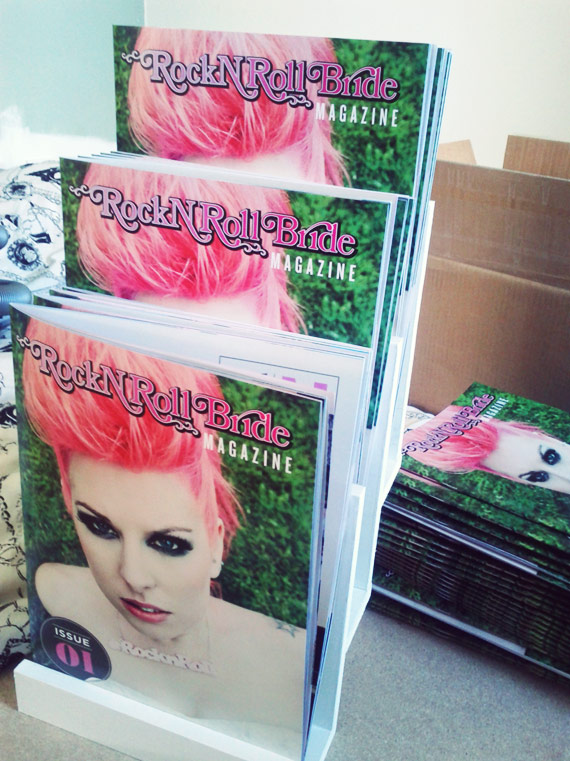 One of my favorite freelance jobs this year by far has been designing a 40 page magazine for Rock N Roll Bride. Previously, I did her logo, blog header and media kit so we have a lengthy history together but this takes the cake! Weeks of revisions, a few late nights at Kinko’s doing test prints, umpteen PDFs later and finally, 1,000 copies have been printed! For the last few years, the trend has been for magazines to jump on the blogging bandwagon but I’d like to see the reverse happen with more bloggers having print magazines. 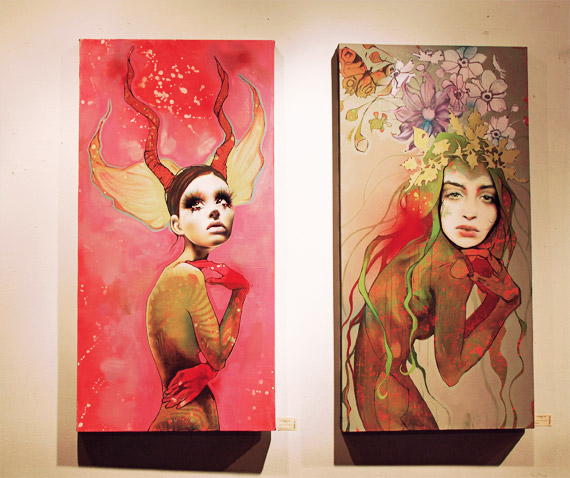 I stopped by a few spots downtown for First Thursday last night and this art at Backspace caught my attention in particular. Beautiful! 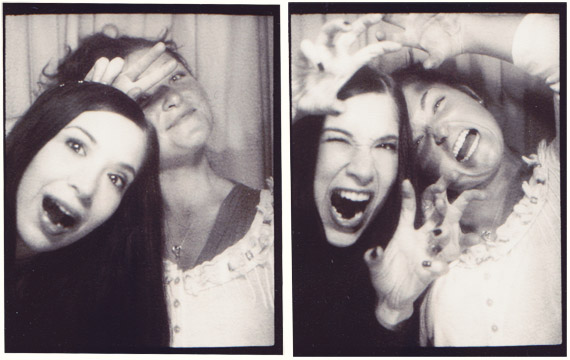 I’ll admit that art wasn’t my only reason for stopping by Backspace; they also have a photo booth. My friend Pam and I took full advantage of it. 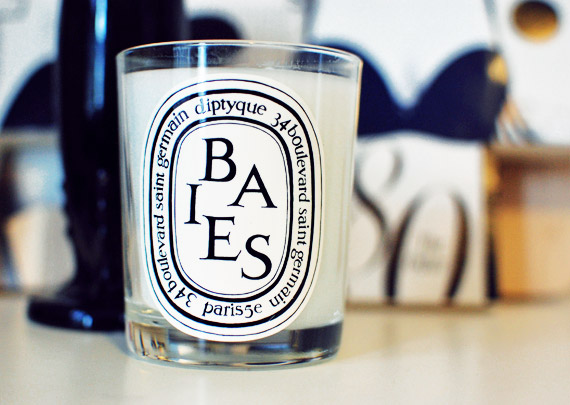 I’m now a Diptyque convert; this scent totally reminds me of the flower shops I walked by in Paris. 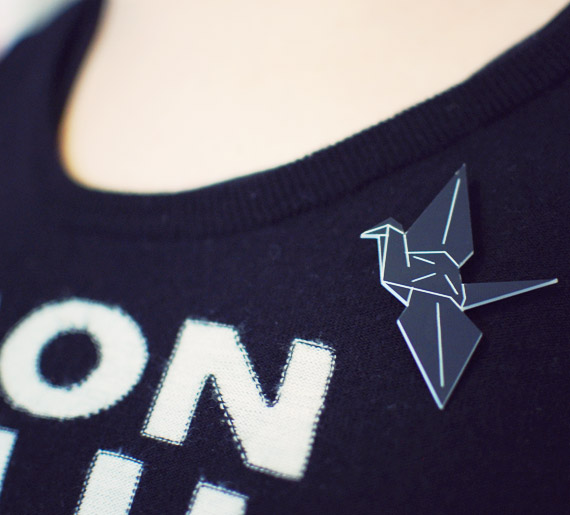 I’ve been subtly trying to work more accessories into my look as of late. When I was in grade school, I always used to fold origami birds…and I’m subsequently loving this pin by Under The Shade Of A Bonsai Tree. 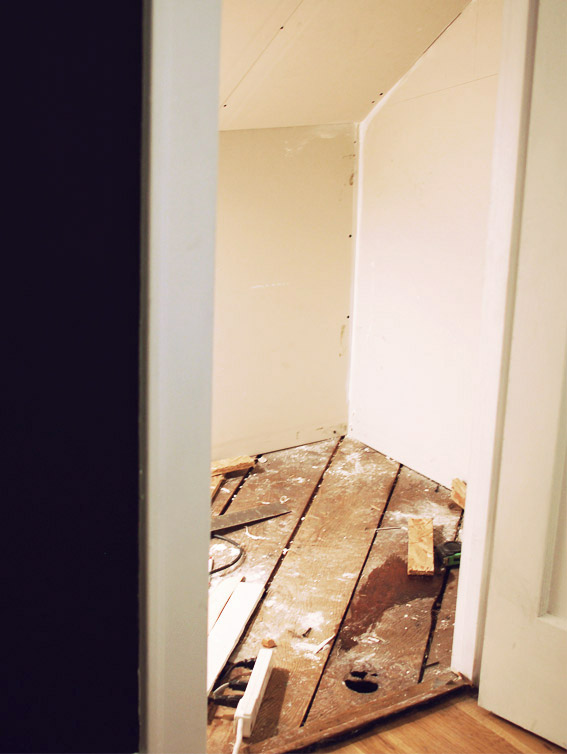 Our house was built in 1928 and there’s a handful of unfinished spaces throughout, hidden behind full-sized doors. There’s two alone just in my bedroom. Joey already finished the large one earlier this year and turned it into his art studio. This week, he got started on the smaller, windowless one and is turning it into a shoe closet for me! I’m painting it this weekend, wallpapering it next and after that, I’ll debut it on the blog. Have an awesome weekend and thanks for reading!