A Look Inside Le Marais, Paris 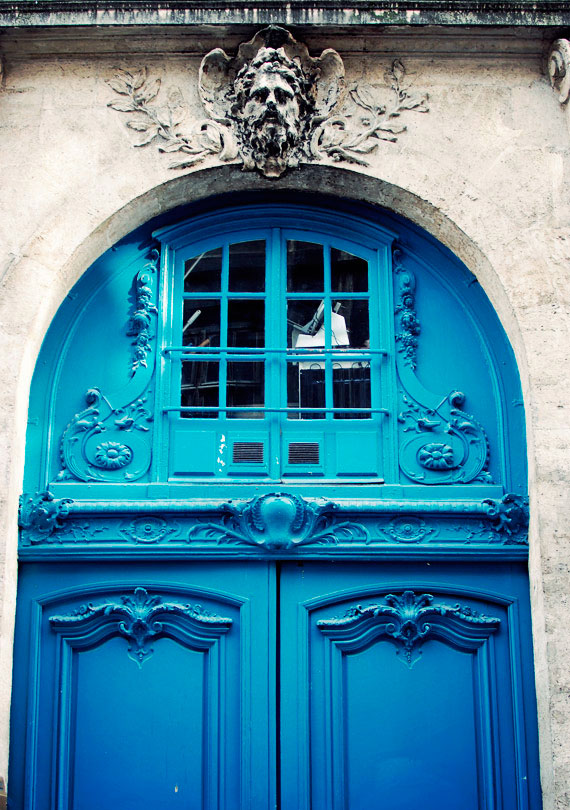 The Le Marais district of Paris spreads across parts of the 3rd and 4th arrondissements. This area is unique because it was favored by French nobility hundreds of years ago and many of their ‘urban mansions’ were tucked away behind large sets of doors all over the area. Many of these houses are no longer privately owned but instead, have been transformed into museums (including the Musée Picasso). 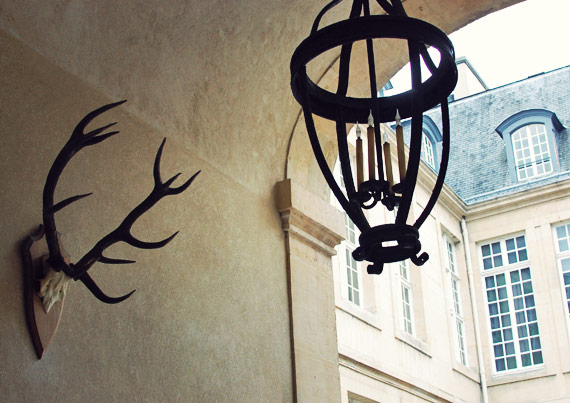 Even reliable travel sources such as AAA specifically list Le Marais as a “Do Not Miss.” Compared to the other areas of Paris that I saw, the Marais features much more color beyond the typically creamy paint colors and pale marbles you’d typically think of. 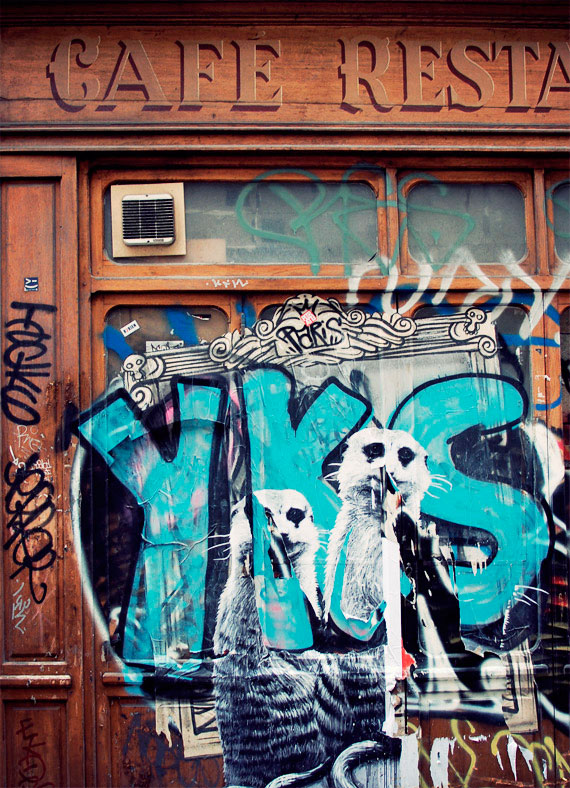 Bright bursts of street art dot the neighborhood. We saw so many great examples, every few blocks or so. 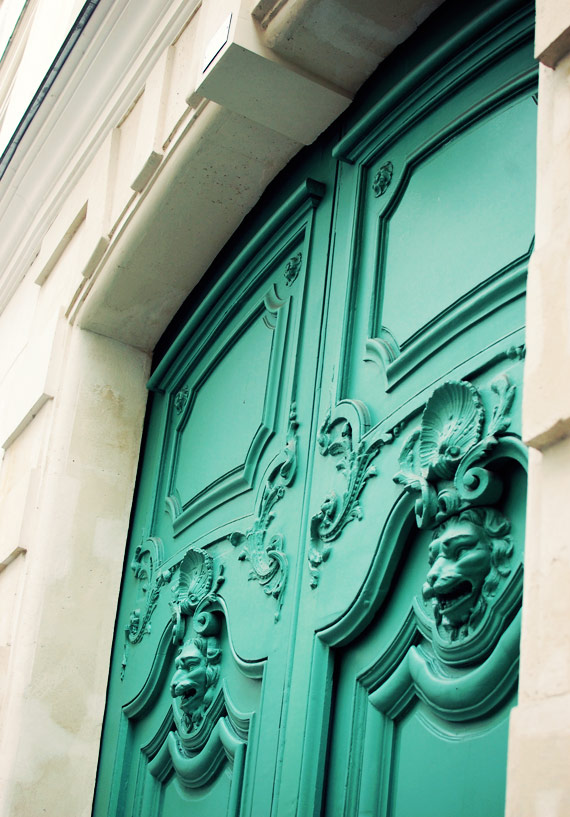 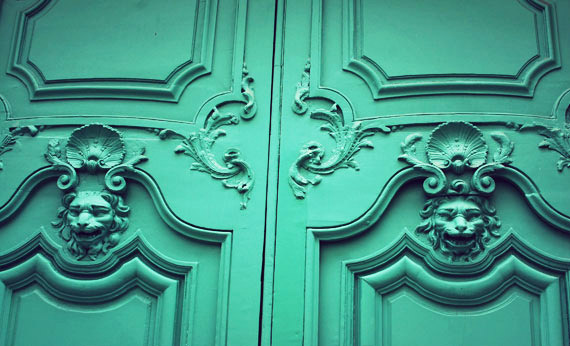 As trivial as this sounds, my favorite part of Le Marais were the doors. Yes, doors. Painted candy-colored shades of green, blue and purple and even glossy cherry reds, their sheer size was impressive. 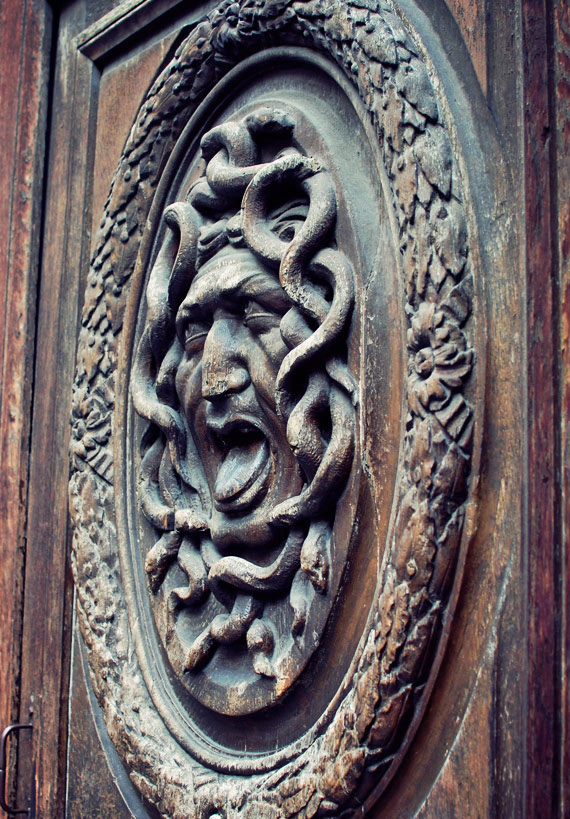 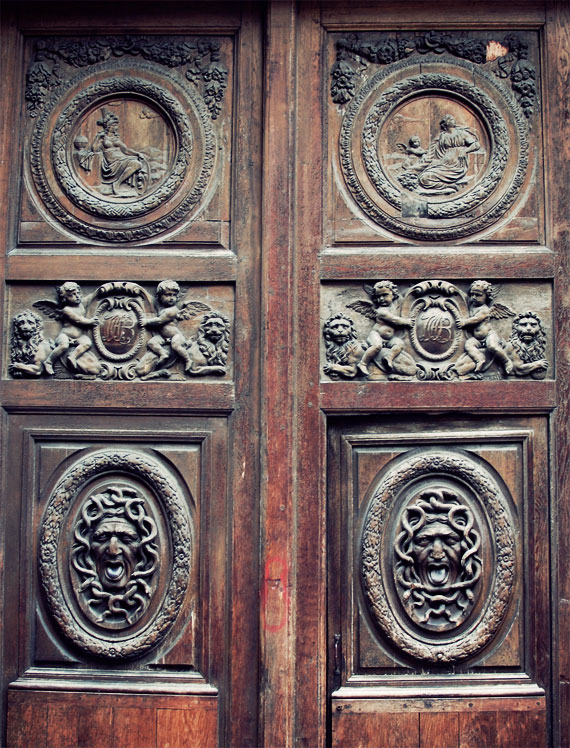 My favorite set of doors in the area weren’t painted, though. Featuring cherubs and Medusa-inspired artwork, they appeared to have weathered hundreds of years of the elements quite well.

Much of the Marais feels frozen in time, with its oversized courtyards, grand churches and very narrow streets. Yet these days, the area has been inhabited with hip boutiques and is the main area for Paris’ many art galleries along with large Jewish and gay communities. 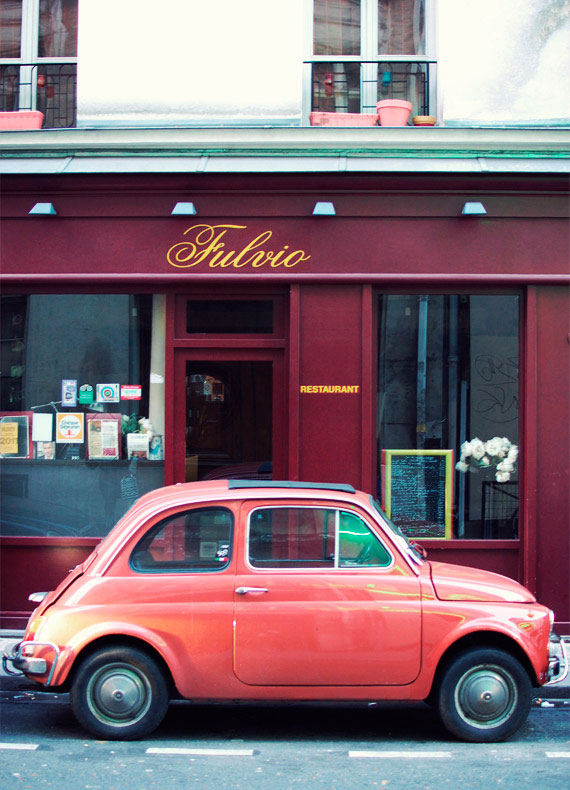 Every café we frequented in Le Marais was hip and bustling. This area in particular was very walkable and great to get a sense of the ‘old Paris,’ away from the big American chain stores that dotted other, more popular touristy areas. 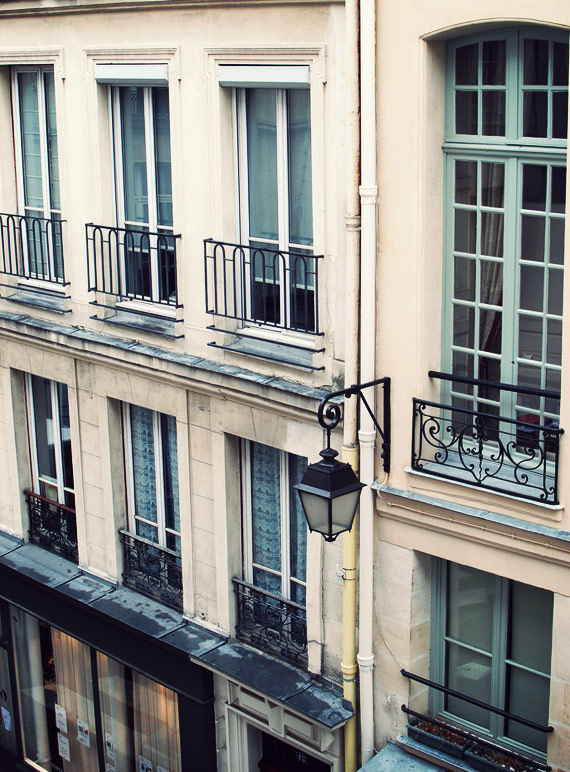 From the window of our hotel room at Hotel Du Petit Moulin, I could catch glimpses into other people’s apartments in Le Marais — all grand with tall ceilings and modern touches. After some research, it seems like many people visiting Paris for longer periods of time choose to rent apartments in this area. I found the prices overall to be on-par with New York; expensive rent-wise but not outlandish. And we found the food to be completely affordable. 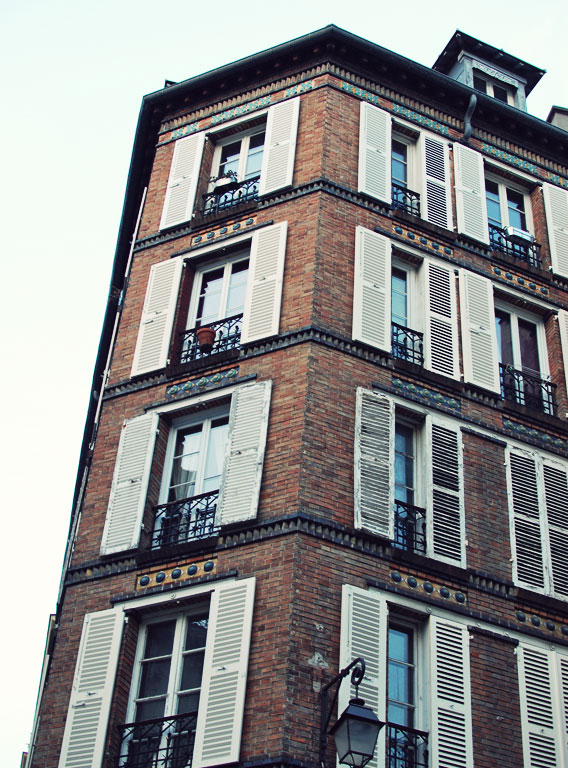 As one reviewer on a travel site said, “The Marais district sums up all that Paris is; a mixture of the modern and old world, both living comfortably together. Superb architecture, easy to get around on foot, very clean and safe, not necessarily expensive!” I couldn’t agree more. 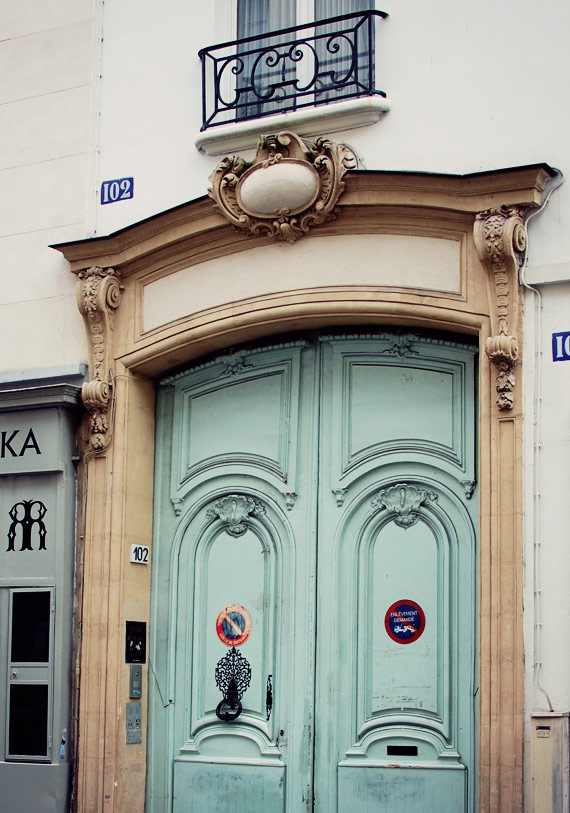 P.S. In a way it’s hard to be sharing a place of such beauty when so much destruction and devastation has just taken place in Japan. I just donated to the Red Cross and I hope you can, too.