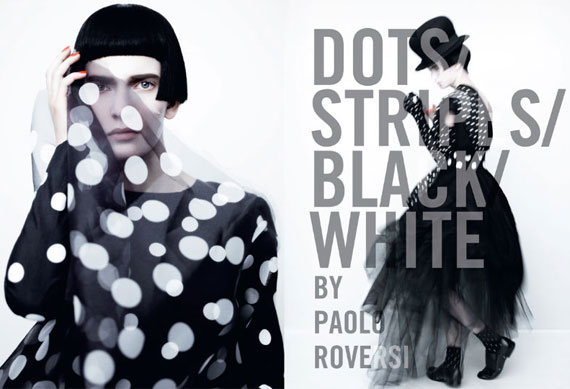 â€¢ JC Penney has just been rebranded but to me, it’s nothing groundbreaking. Thoughts?

â€¢ A recent interview in New York with Carine Roitfeld, former editor of French Vogue is inspiring because she isn’t afraid to speak her mind.

â€¢ Who pays full price for designer clothes and then casts them off after just one wear? These people do.

â€¢ How to deal with trash talk in your life.

â€¢ I enjoyed taking a look at the branding of a bistro in Canada.