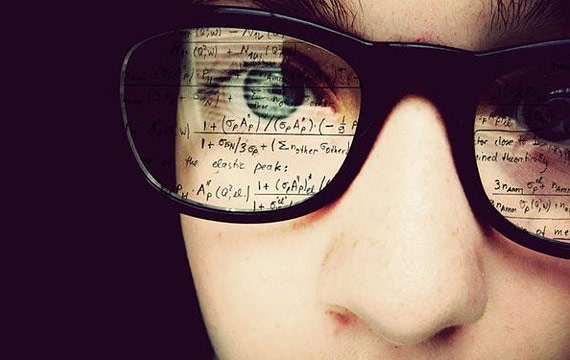 As December speeds by at an ever frantic pace, setting new goals for 2011 has been on my mind over the last few days. I’ve always been big on setting goals because that affirmation of what you want is the first step towards making your dreams a reality.

As you compile your list of goals, it’s important to stop making excuses. What is keeping you from doing what you want to do? A feeling of not being good enough? Anxiety? A lack of money? A fear of the unknown?

There are people who always talk about what they’re going to do and then there are those who do it. Do you want to be a talker or would you rather put that energy towards making your dream a reality? Reaching your goals isn’t supposed to be easy. It’s that journey that builds character and life experience.

How do you get from point A to point B? Usually, it’s a series of very small steps. Very rarely does overnight success happen â€”Â ask almost any successful person and (if they’re telling the truth) they’ll admit that it took them years to reach their goal. Some people go out of their way to make it look effortless but get them one-on-one and you may actually glimpse what goes on behind the scenes!

The secret of reaching your goals comes down to knowing exactly what you want. Because, if you know what you want, you can formulate a plan and set the wheels in motion. Without that vision, it’s easy to lose focus and to become discouraged. It’s okay if your goals grow and change with time but having that initial goal fuels action.

Though a library’s worth of books have been written about achieving goals, I don’t think that it’s as complicated and drawn out as they would like you to believe. If you truly believe that you’re capable of achieving your goals and you’re exceptionally determined, you will somehow find a way, no matter what. It’s been proven time and again. The power of the mind and positive thought should never be underestimated.

Dream big. Put your plan into action. Make it happen.