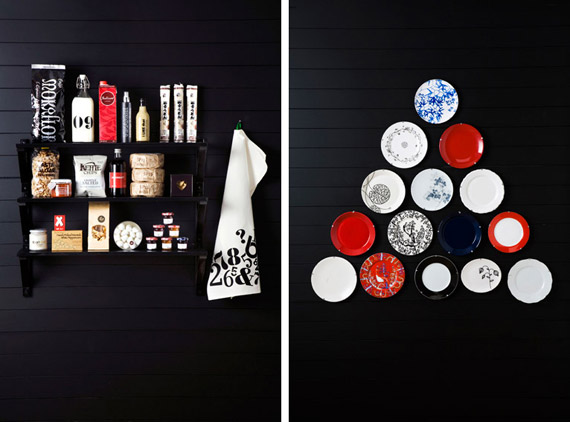 • Did you know that a prototype for the world’s first digital camera was developed back in 1975?!

• Zo joined us for some Disneyland madness earlier in the week and we spent the rest of the afternoon waxing poetic about Michael Jackson after watching Captain EO. Read her take on the 17 minute masterpiece here.

• Finally, a jeans company has realized that not everybody has the same curves. Levi’s is launching a line of jeans called Curve ID which uses technology to fit jeans based on a woman’s shape versus their waist size.

• Gala Darling asks What were your family vacations like? So cute! Earlier in the week, we were talking about how she always visited tropical islands while I went to a recreation of a Bavarian village in Washington!

• The Guardian has compiled a list of famous last words from 10 authors.

• Yes, it’s true. Fashion models possess some of the best style ever.

• The secret to success. This is it. For reals.

• In Plus Size Wars, The New York Times proclaims, “Size is a subject of considerable controversy in fashion, but it is equally so in American life. What is big? What is too big? What is not big enough?” (via already pretty)