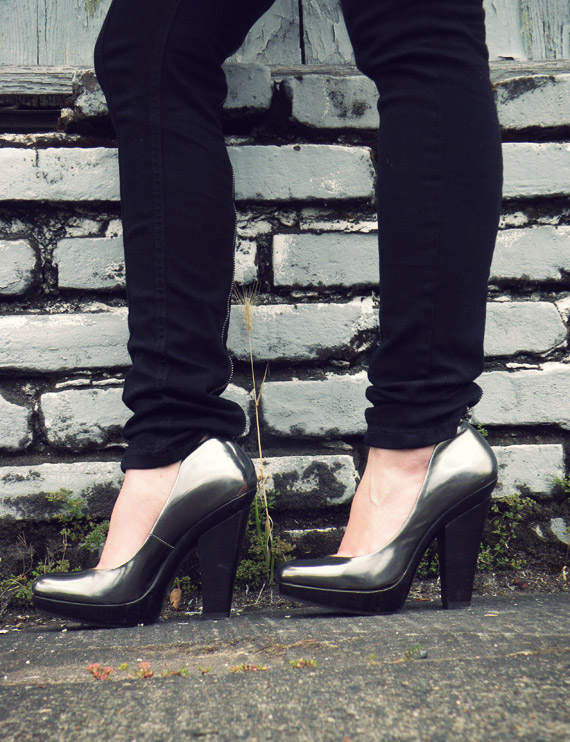 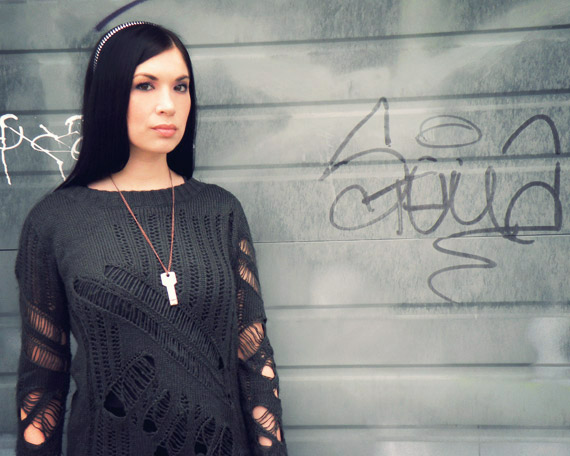 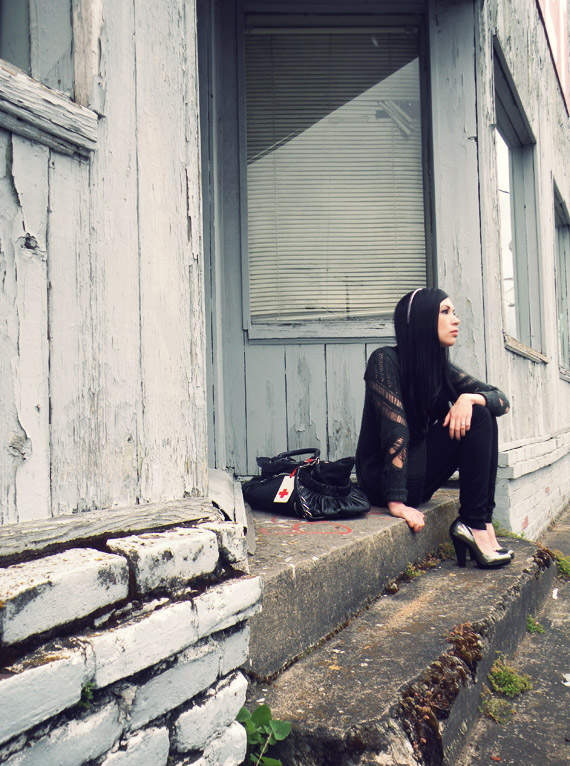 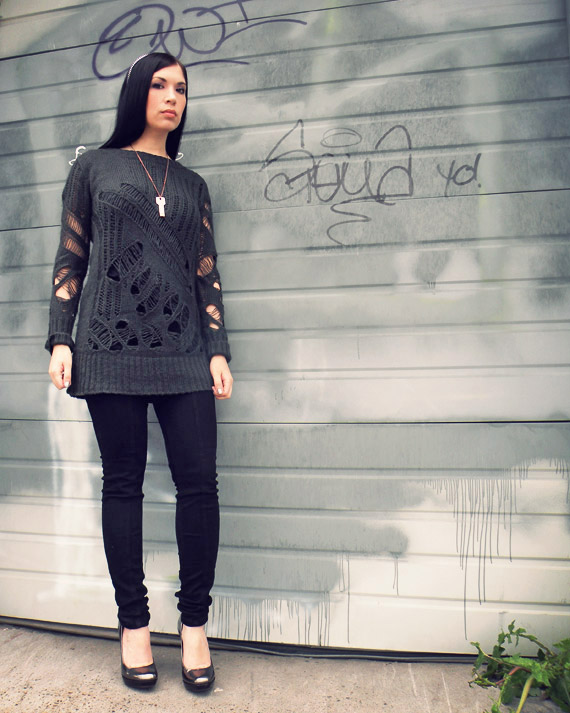 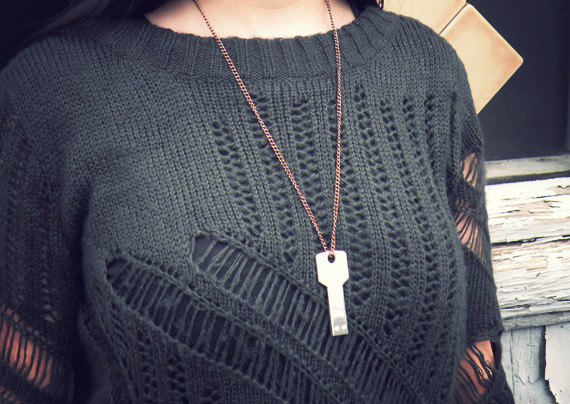 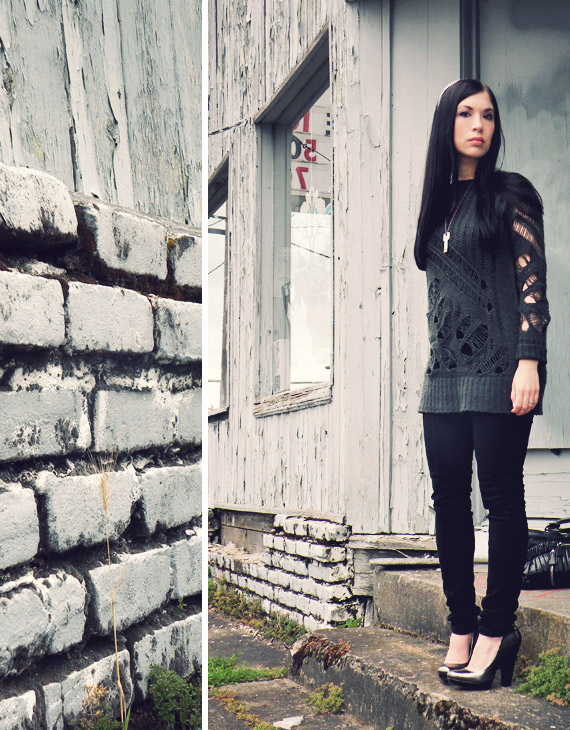 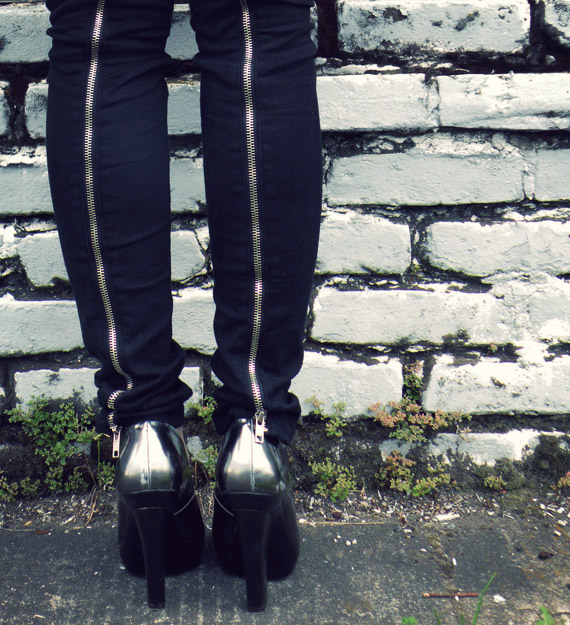 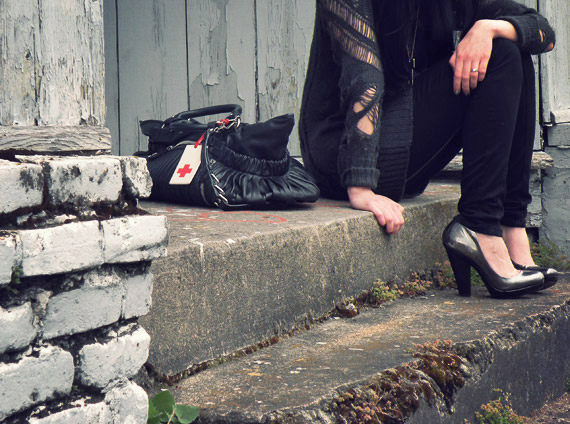 I love the gritty urban jungle that I live in â€” never a dull moment. 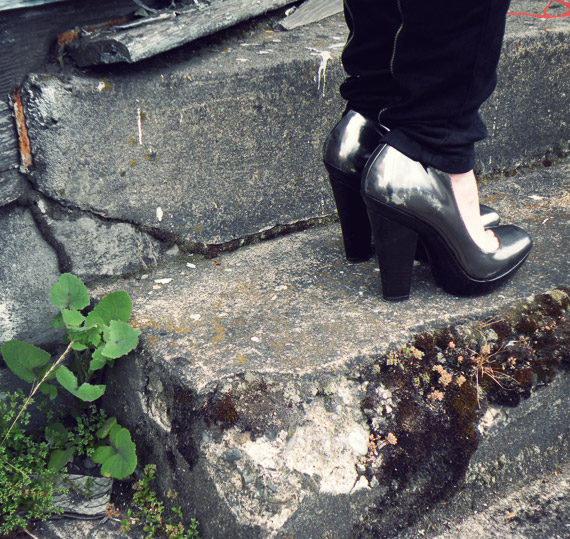 While roaming around Portland, there are a few places that I’ve been inside of that immediately took my breath away. I never really connected the dots until recently but they all seemed to have a few things in common: a very sleek, modern core containing a lot of glass merged with slightly rustic wood grain details.

When I first stepped inside North a few months ago, it was easily one of the coolest spaces I’d ever been in so I asked who’d designed the interior. Turns out that the honor goes to Portland’s Skylab Architecture. Here are some of my favorite projects of theirs: 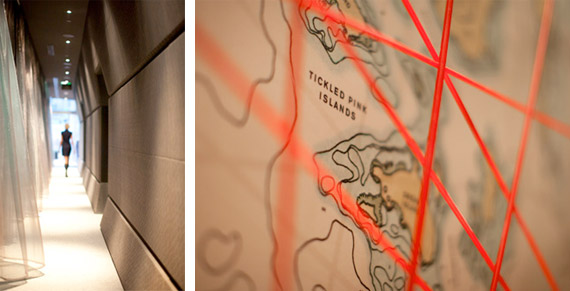 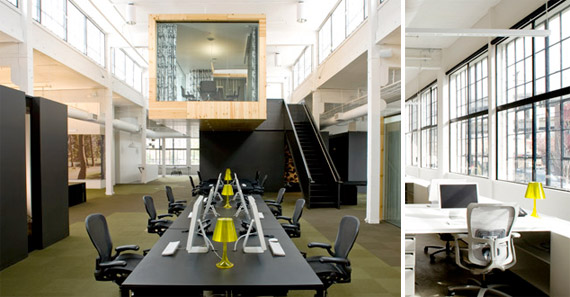 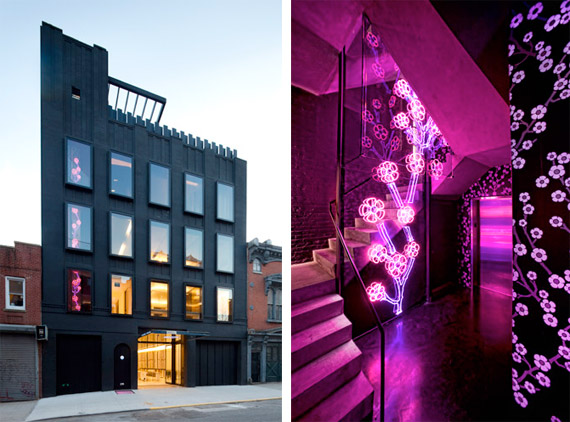 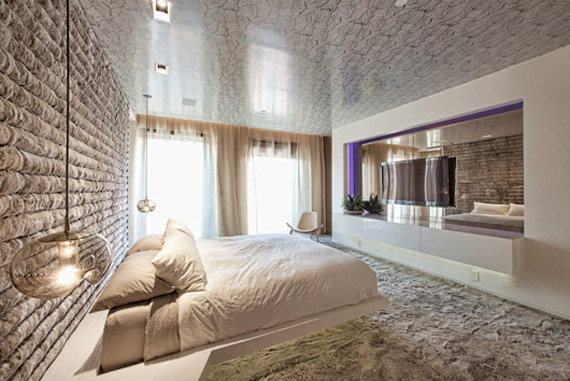 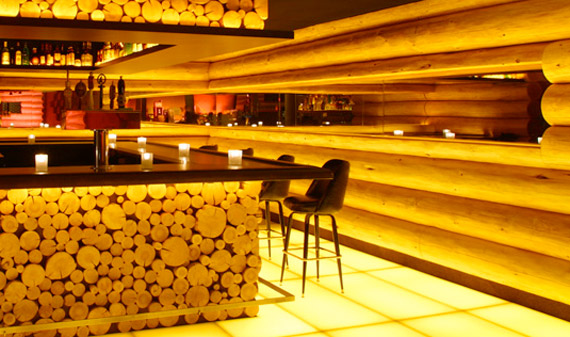