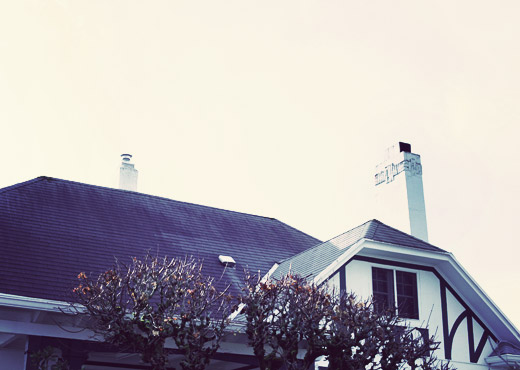 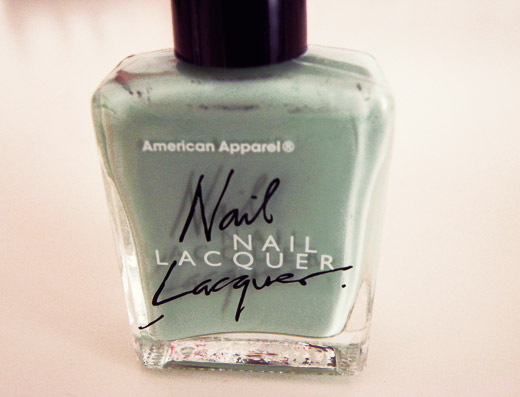 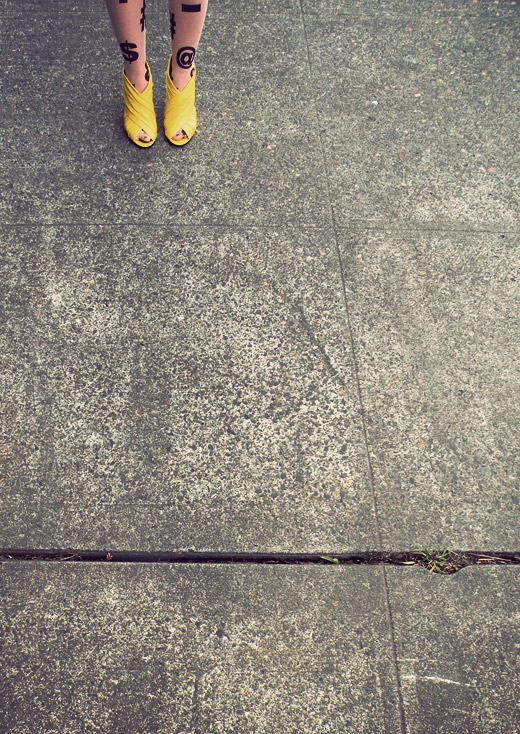 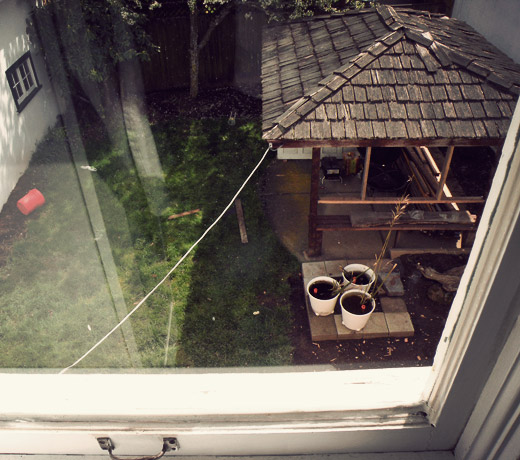 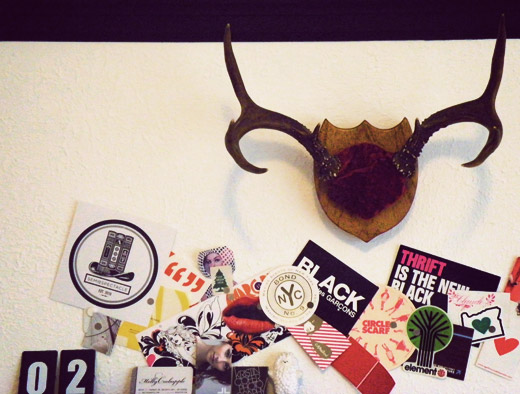 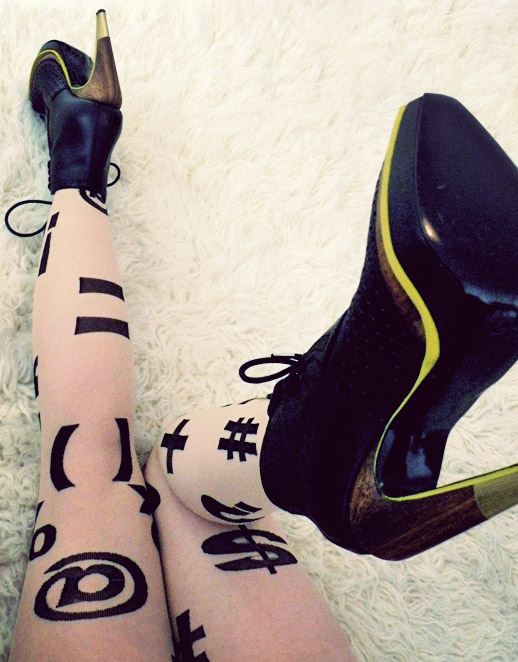 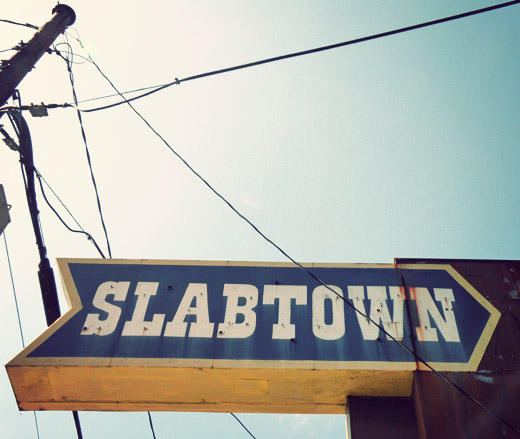 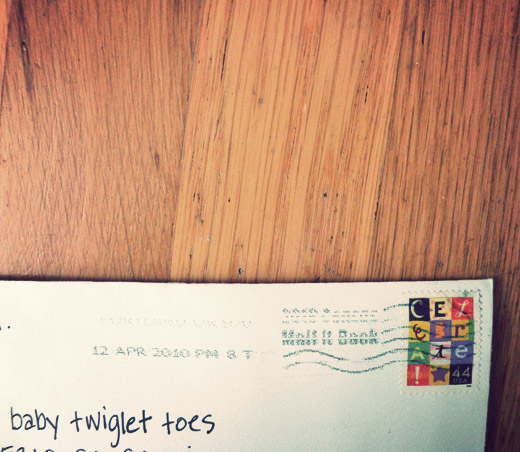 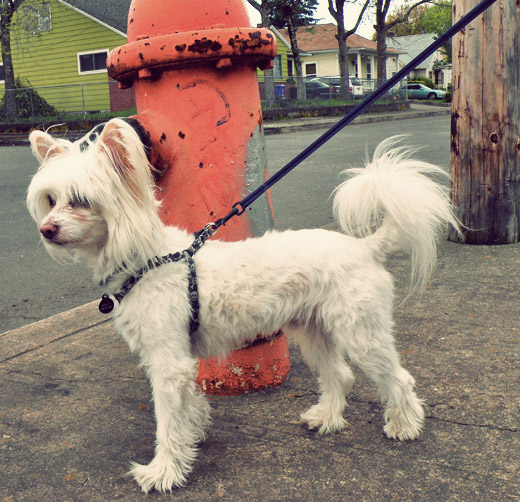 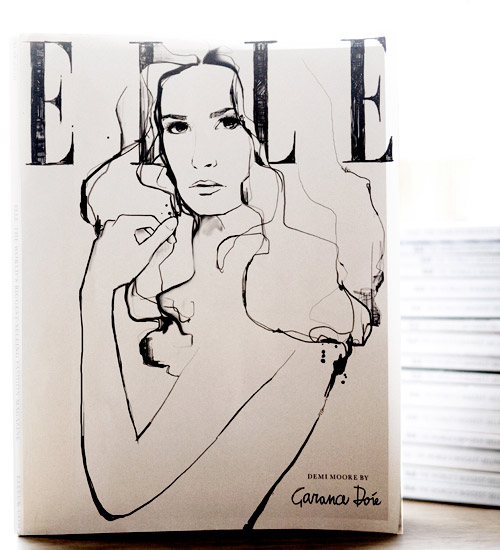 â€¢ Since I’m totally Swiss-obsessed, this blog is a dream come true! “If Switzerland is on your radar, or you simply love everything Swiss, you have come to the right place. HowdyHeidi, powered by Switzerland Tourism and swissmiss, is a buzzing visual archive pointing you to all things swiss.”

â€¢ An interesting look at the evolution of big name logos including Nike, Apple, Coke and Pepsi.

â€¢ This is something that’s been on my mind as well. In 140 Characters and the Swing to Longer Form Content, Darren Rowse says that “Tweets, Facebook and LinkedIn Status Updatesâ€¦ the short form communication that has dominated social media over the last few years is a wonderful thing. While I was initially sceptical that anything worthwhile could be communicated in 140 characters I now see the place of this type of communication. Howeverâ€¦ Iâ€™m noticing a swing and Iâ€™d be interested to know if Iâ€™m the only one?
What Iâ€™m sensing is people starting to want more than theyâ€™re getting in 140 characters â€“ something deeper, something more thoughtful, something more meaningful.”

â€¢ GQ rattles off a list of the 25 best vintage stores in America. 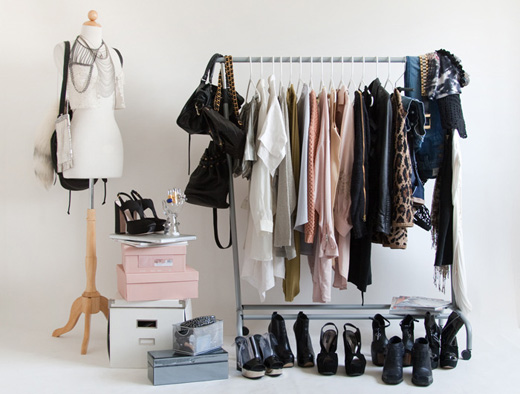 â€¢ Rumi shares some of her wardrobe favorites for spring with us.

â€¢ I personally love the Archer family of type but is its overuse making it completely played out?

â€¢ Jerry Murrell now runs an empire of 570 hamburger joints called Five Guys and did things his way, even when people thought he was crazy. “When we first opened, the Pentagon called and said, “We want 15 hamburgers; what time can you deliver?” I said, “What time can you pick them up? We don’t deliver.” There was an admiral running the place. So he called me up personally and said, “Mr. Murrell, everyone delivers food to the Pentagon.” Matt and I got a 22-foot-long banner that said ABSOLUTELY NO DELIVERY and hung it in front of our store. And then our business from the Pentagon picked up.”

â€¢Â I can’t believe that this article is for real. Seems that people are now taking fashion cues from the homeless and have been praising a handsome Chinese vagrant, even nicknaming him “Brother Sharp.” 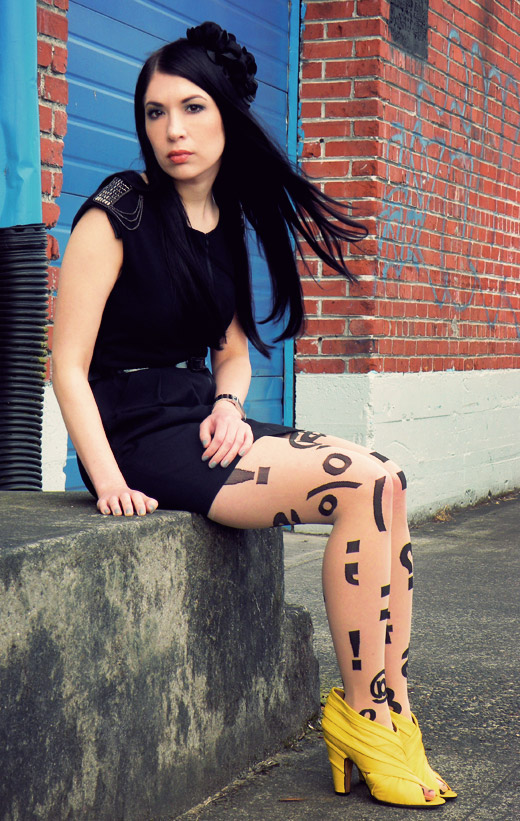 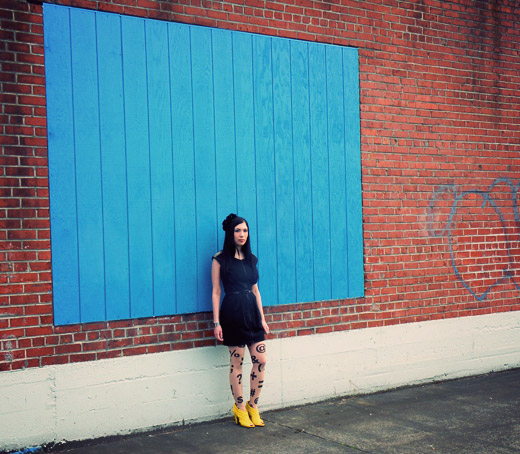 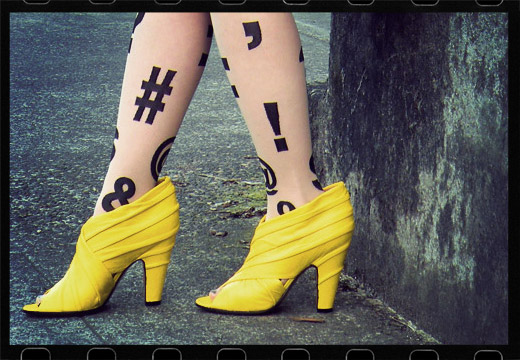 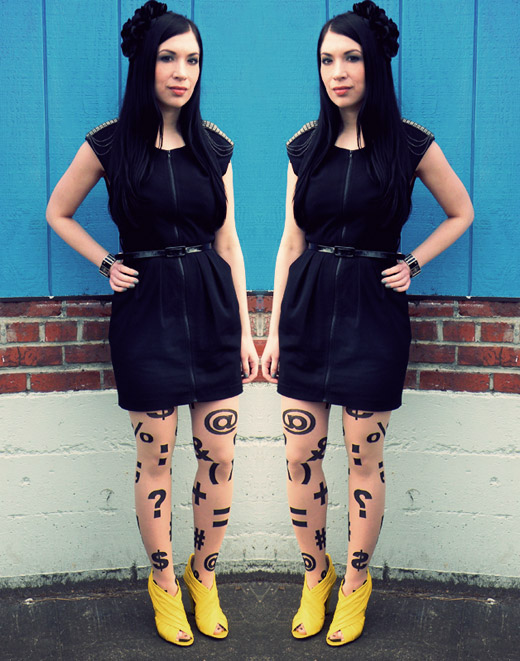 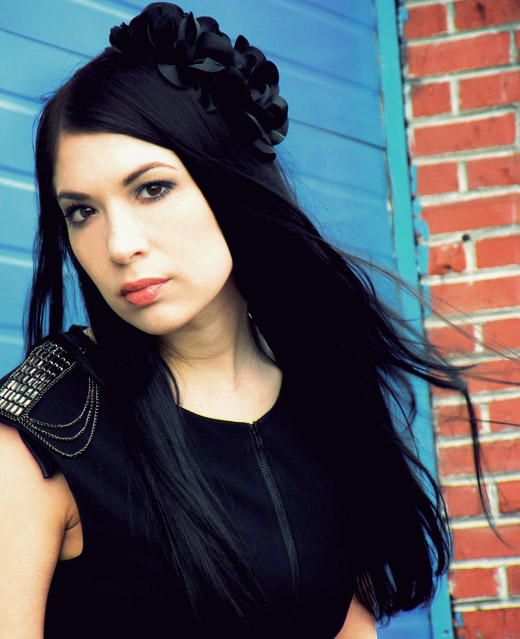 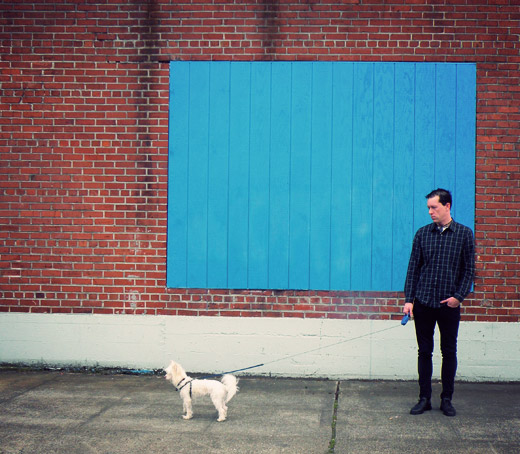 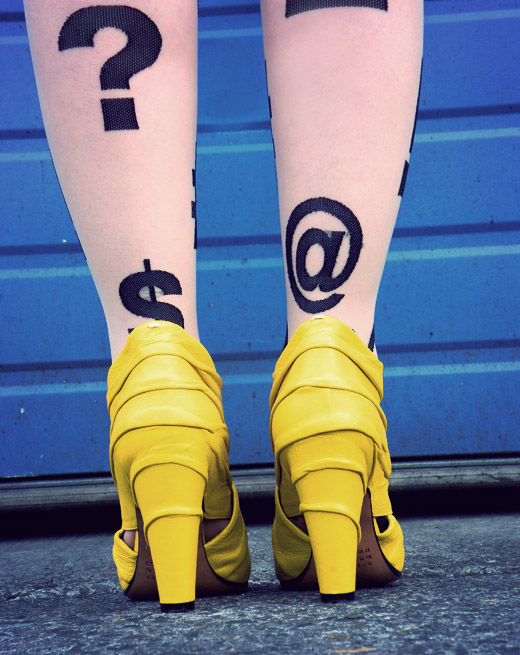 These tights are totally ruling my world. I want to wear them with everything. 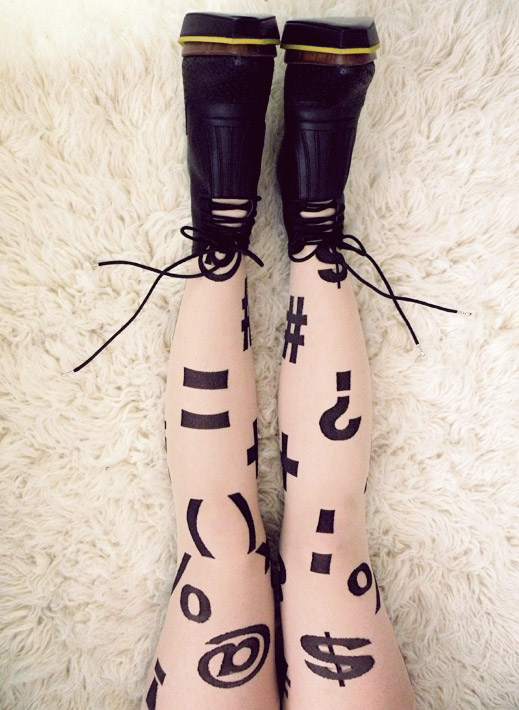 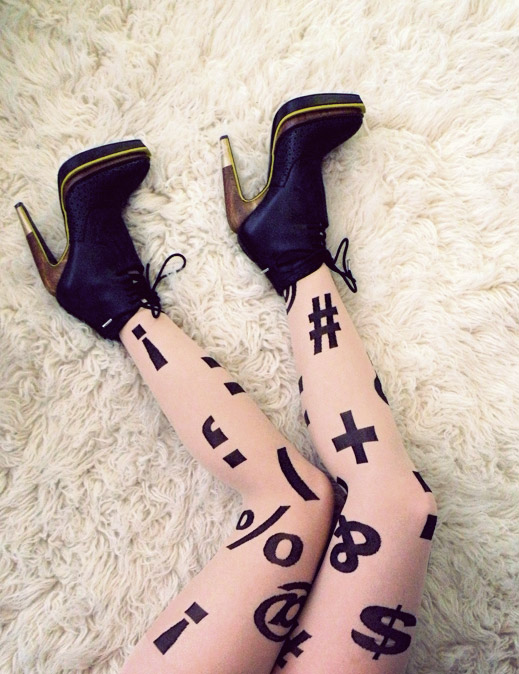 I just discovered the American Apparel Sheer Luxe Shapes Nude / Black Punctuation Pantyhose and they are like a total dream come true! These are super lightweight and allow your natural skin tone to show through. Since I’m not big on the bare legs look, I will surely be sporting these all spring and summer under shorts and dresses. From far away, they make your legs look like someone went Sharpie crazy…which isn’t a bad thing, is it?!

All of The Typofiles can be viewed here. 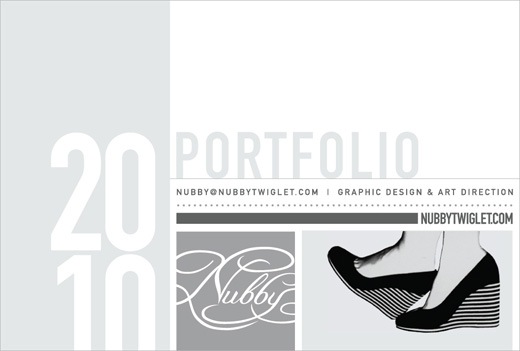 I spent the weekend updating my portfolio and doing some general Spring cleaning with the text, descriptions, etc. Two recent projects that I added into the mix are: 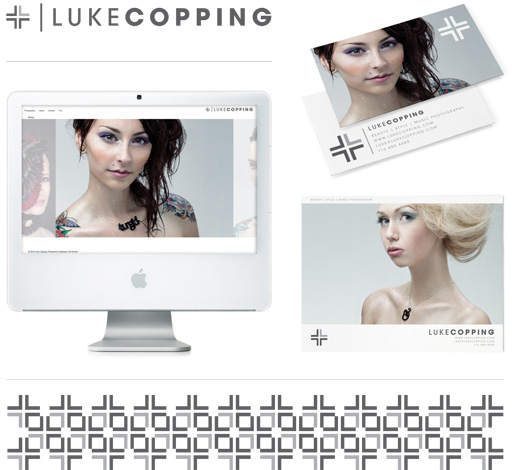 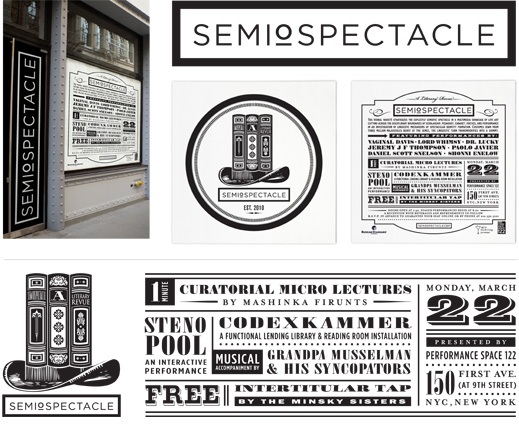 Since I try to keep my portfolio at under 15 pieces, not everything I’ve ever done is included. But, more of my work can be viewed here. And, as always, if you have a project in mind or would like a quote, please email me at nubby @ nubbytwiglet.com.