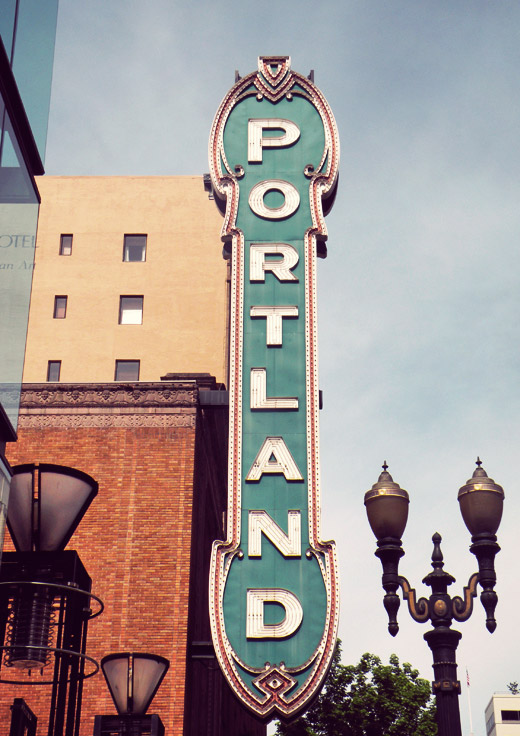 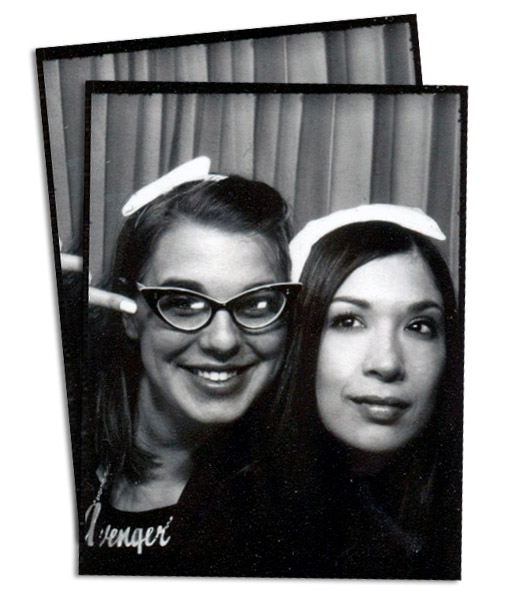 This last week has been so good! One of my best friends in the entire universe, Star was in town over the weekend for Stumptown Comics Fest and we did our best to make up for lost time. We try to get together at least once a year and have zig-zagged the U.S. between New York, LA and Portland to make it happen. 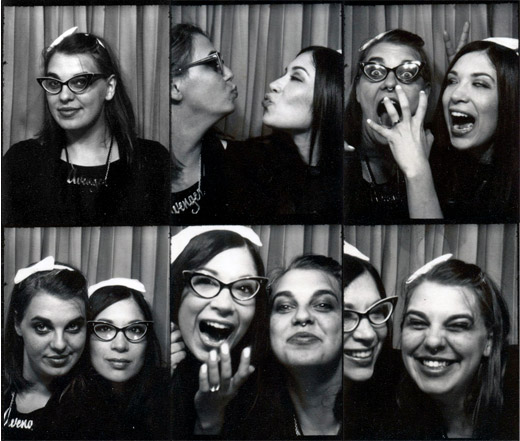 When we’re together, the running joke is that we turn into a two-headed monster known as Stubby. Our mutual friend Kaebel of Sequential Art took us on a mini tour of Portland and we discovered a photo booth at Backspace. 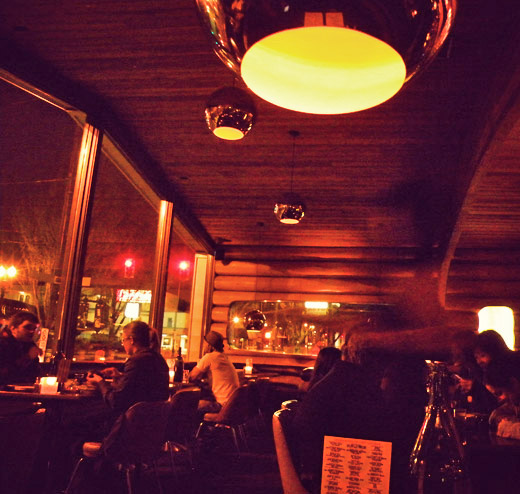 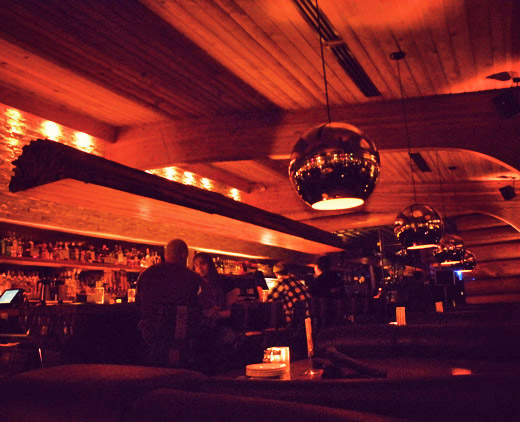 Last Friday when I was staying at the Jupiter, Star stopped by and we proceeded to have a late night dinner (1 AM, holla!) at the Doug Fir. It was her first time there and is still one of my favorite places to take visitors. 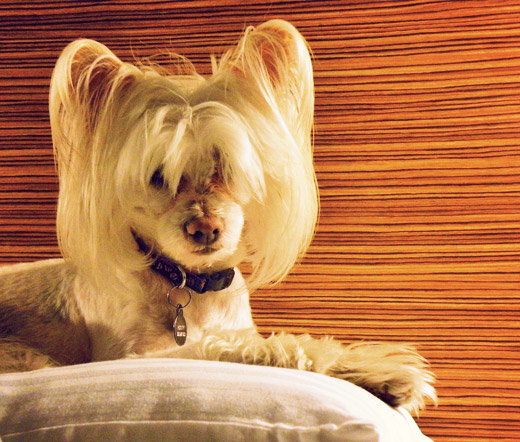 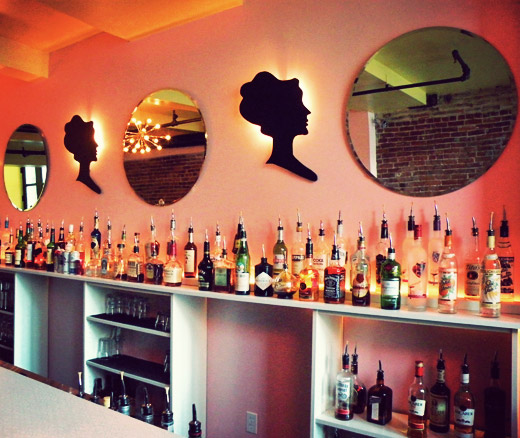 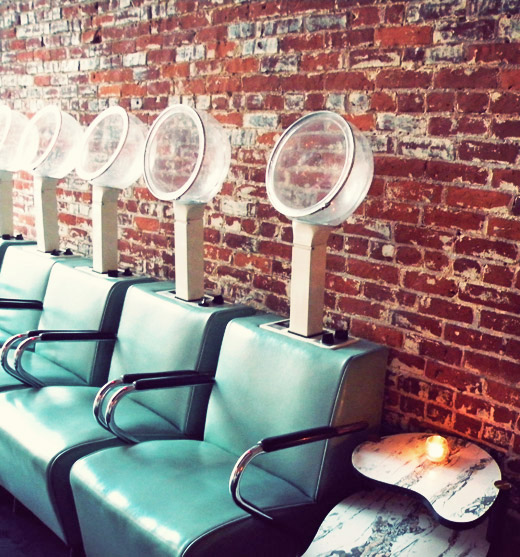 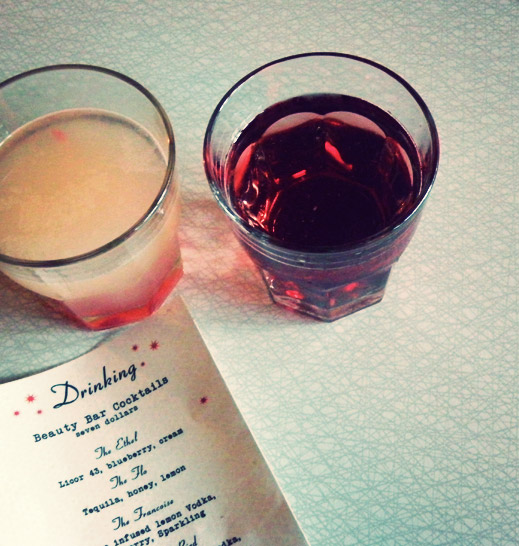 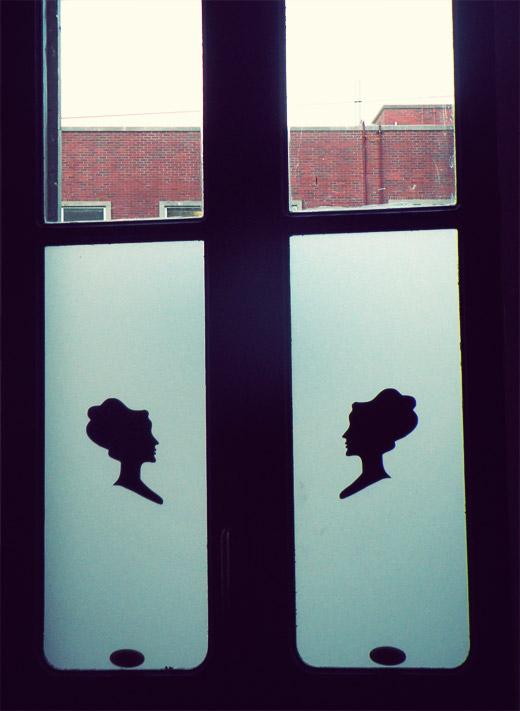 I was pretty excited to go to Portland’s outpost of the Beauty Bar with my friend Pam this week. I’ve been to some of the others that are scattered across the U.S. but this one was the best by far. The paint colors, decor and cute drinks merged perfectly. So cute! 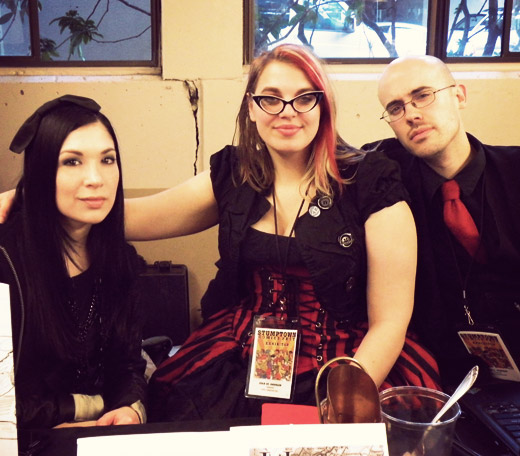 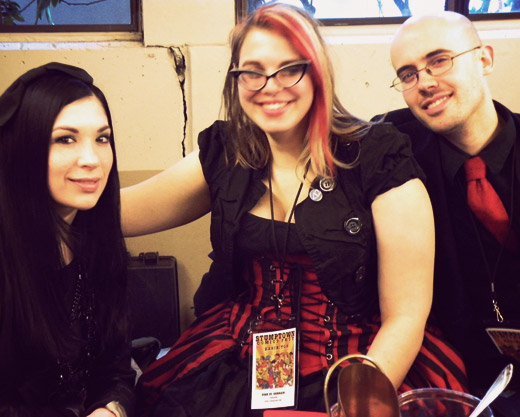 I’m not much of a comics buff myself but a lot of my friends are so I try to make it to Stumptown every year to support them. I ended up spending a few hours on Saturday snuggled up next to Star and John C. Worsley. Notice how we all had grumpy faces at first and had to put on a little show for the camera. Really, we only play friends on the interwebz! 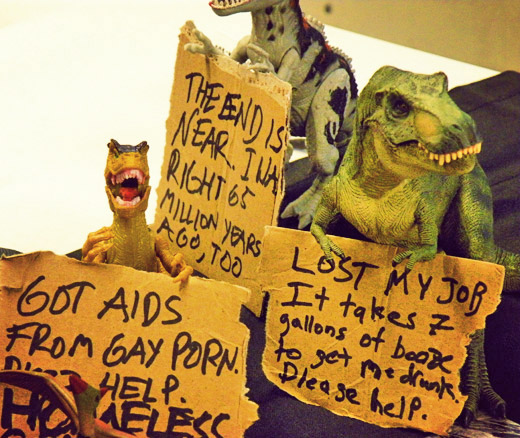 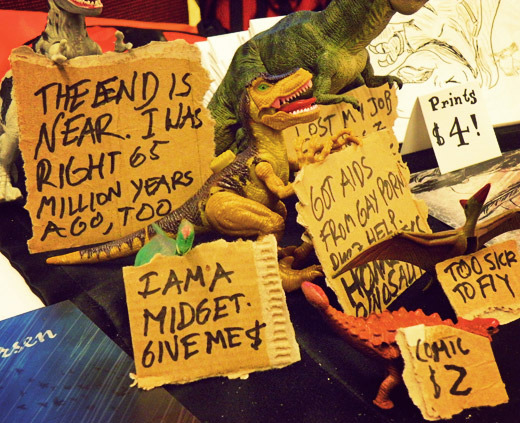 My favorite discovery at Stumptown was a comic about homeless dinosaurs. The dinosaurs themselves put on a pretty convincing act, holding signs that read “THE END IS NEAR. I WAS RIGHT 65 MILLION YEARS AGO, TOO” and “LOST MY JOB. IT TAKES 7 GALLONS OF BOOZE TO GET ME DRUNK. PLEASE HELP.” I was sold.