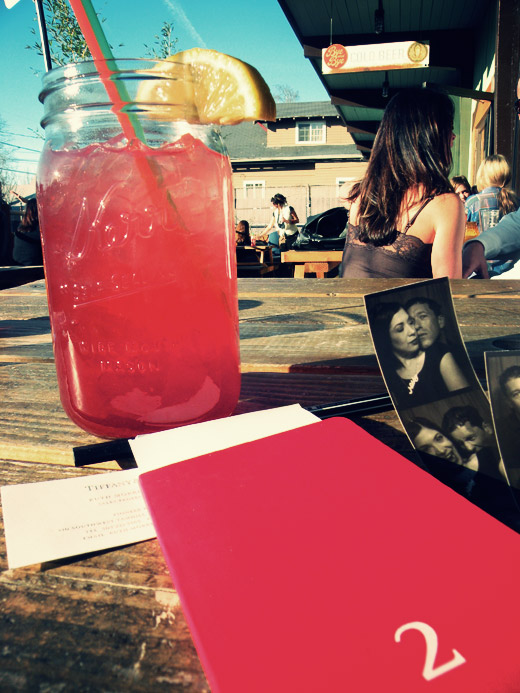 It’s been two weeks since I’ve had a chance to do a Week in Pictures update but a lot has happened in that time and I promise it’s worth the wait! The weather in Portland has been remarkably good. And, I’ve taken an absurd amount of photo booth pictures. 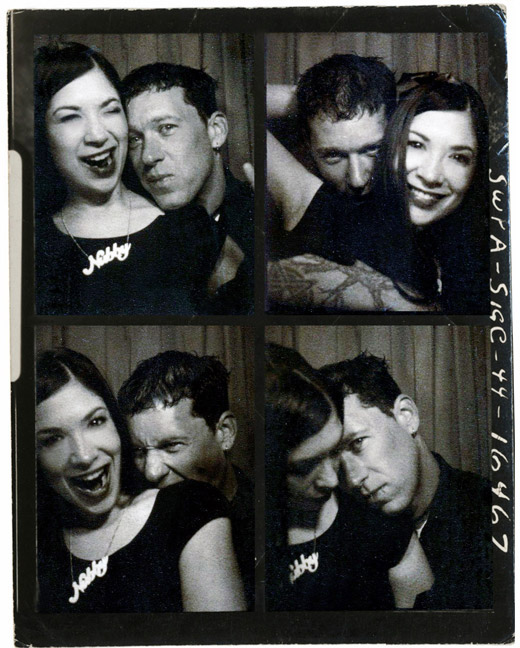 Over the weekend, Joey and I stopped by the Ace Hotel for some photo booth fun. The whole day was pretty over the top and at one point, we even ended up out in some far-flung suburbs. 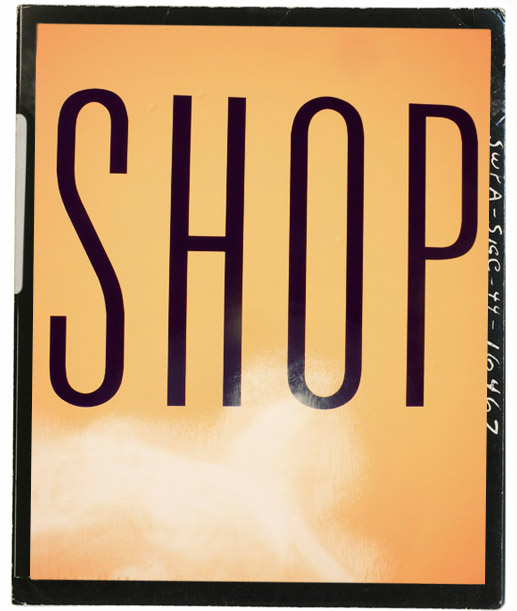 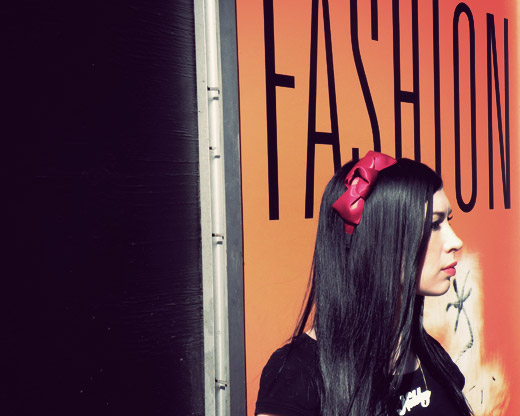 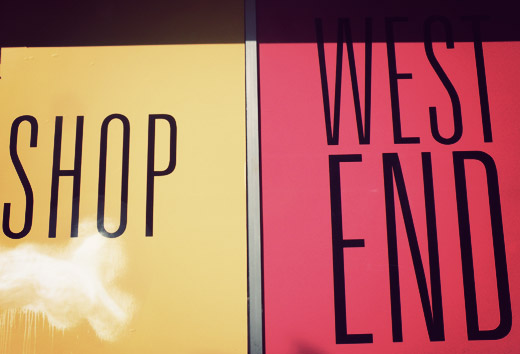 These signs are posted over some building windows a few blocks from The Ace. Totes obsessed with that type. 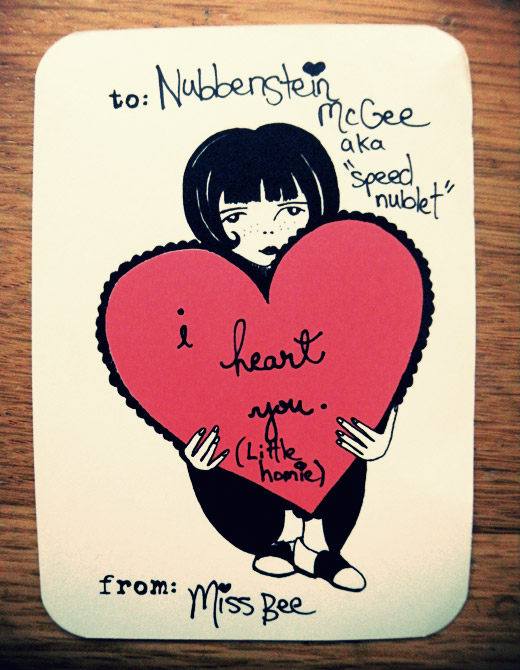 Since a lot has happened in the last two weeks, some of these occurrences aren’t quite linear. I have to backtrack a bit and show off the most amazing valentine EVER that I received from Miss Mary Bee. Even better, she texts me when she’s listening to Tupac (we bonded over him while she fake tattooed my arm during our road trip). I love her. 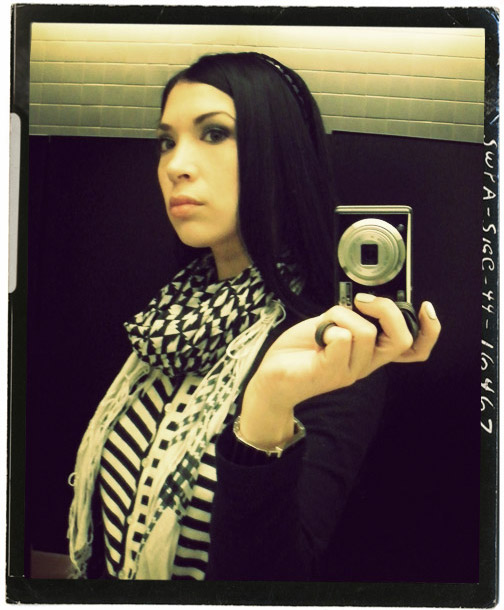 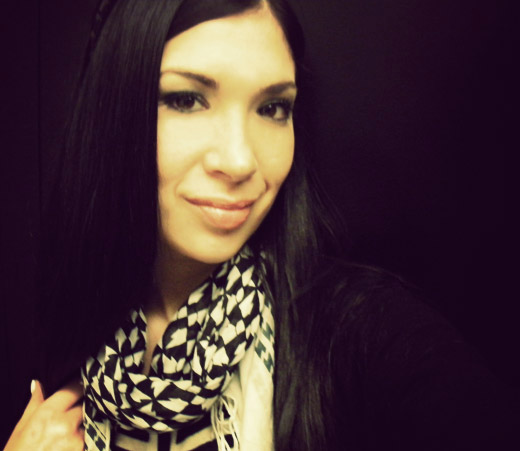 I quickly snapped these during my last day at Nike two weeks ago. I worked with the Global Communications Team which was super awesome and I couldn’t have asked for a better experience. Thanks, Nike! 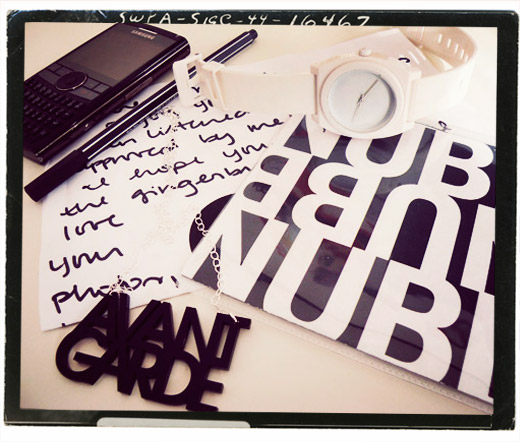 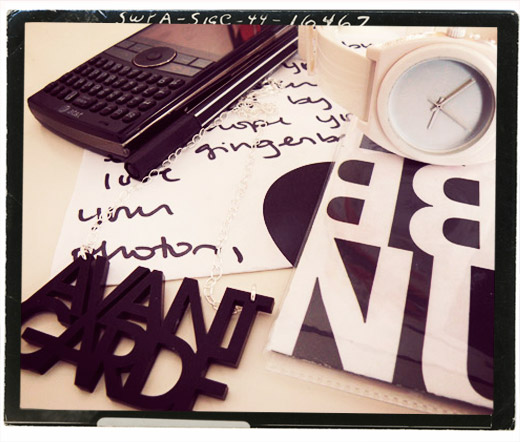 My favorite color scheme always. Thanks to photographer Kristin Cofer for sending me a cute mix CD and letter. And, she just forwarded me this photo of the business cards I designed for her! The Avant Garde necklace is by Plastique. 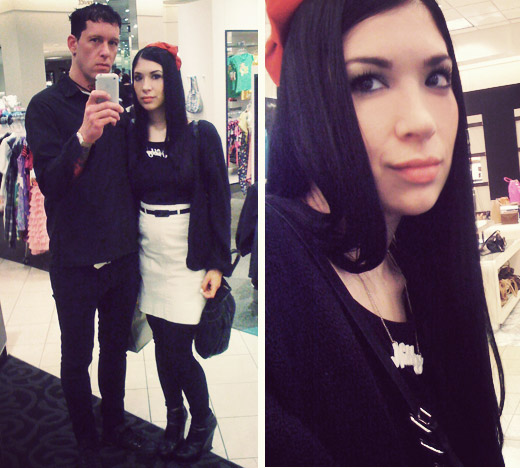 Over the weekend, Joey and I did a bit of shopping (well, I did). I am a bit obsessed with this white leather skirt that I found for $14.00 at an antique mall in Seattle. When the weather warms up, I want to do a more nurse-inspired look with it. Anyway, we were dead tired and the reason why is perhaps the best ever: 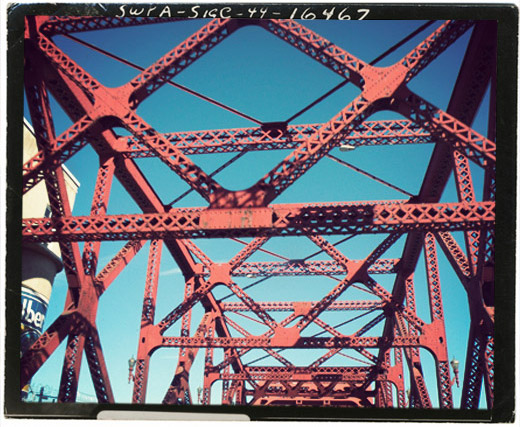 On my way downtown…too many times to count lately. 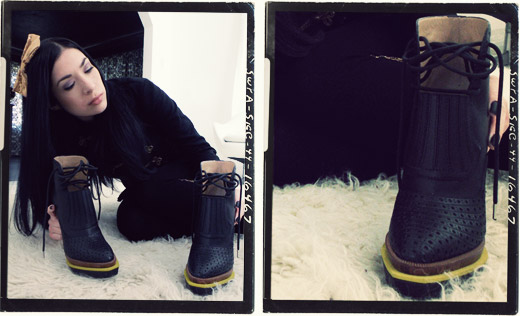 These are some out-takes of snapshots I took for a cute little online magazine project. The Proenzas usually reside in the corner of my office on a stack of NEST mags with bright yellow spines. 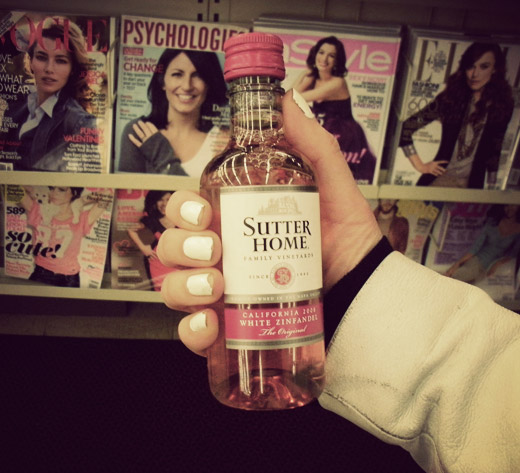 Since I’ve been working so much, it’s been harder to meet up with friends. I finally caught up with Tyler over the weekend (who just got back from a month in Germany…jealous) and walked to the 7-Eleven with him and some buddies. When in Rome, do as the Romans do? 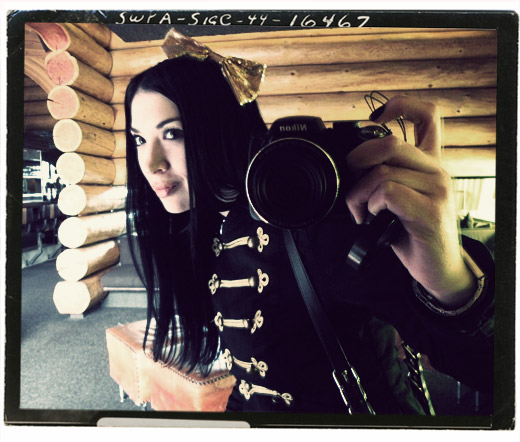 On Monday, I played more catch up with my friend Jason. We met at the Doug Fir for breakfast (which was mighty tasty, I might add). The atmosphere during the morning hours is markedly different than the late nights sitting by the outside fire with a pile of mashed potatoes and a stiff drink listening to the drunken patrons’ hilarious conversations. 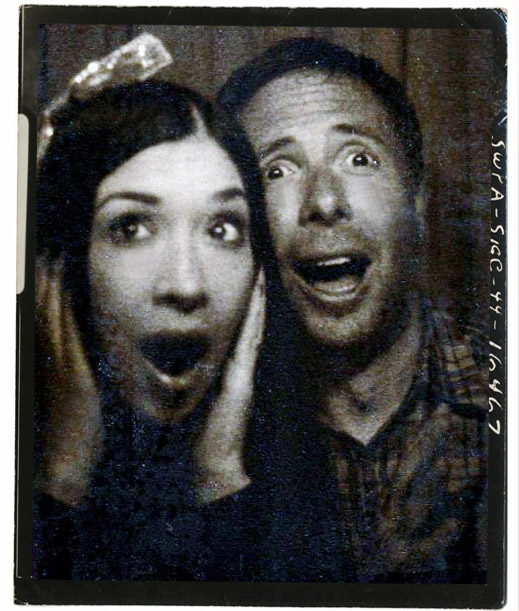 Jason and I also ended up at the Ace photo booth trying to re-enact the infamous Murder at the Mountain. Actually, we’re constantly trying to relive the week-long bender of Christmas 2009 but have yet to succeed. 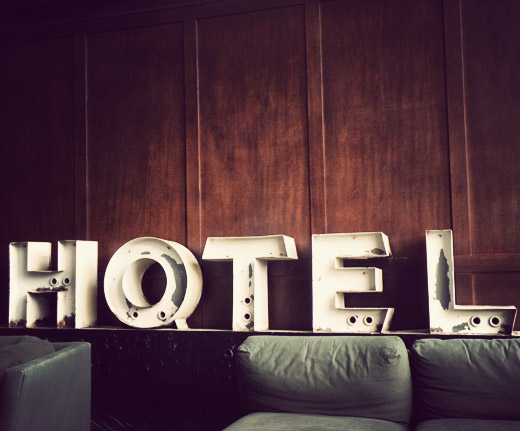 This is the Ace Hotel lobby. Tres chic. 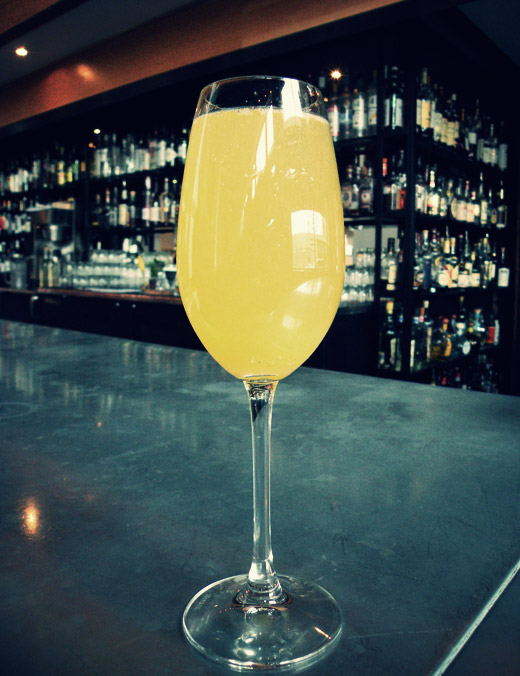 After The Ace, we stopped by Clyde Common for mimosas. I adore the impeccably designed menus and minimal atmosphere.

P.S For all of next week, I am going to be working with Nike again and I have a ton of freelance projects due. So if posting is late or slows down, that is why. I am thankful for all of the work but also very, very busy.