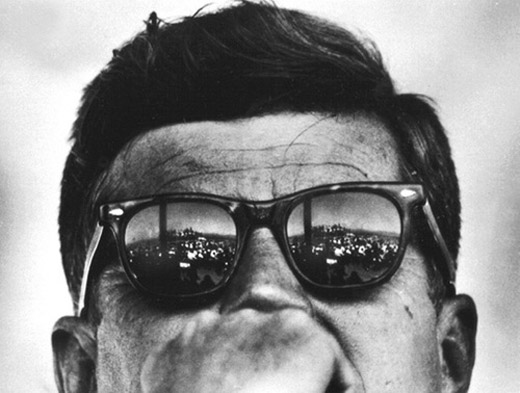 â€¢ The definitive guide to choosing a topic for your new blog.

â€¢ Art manifestos and their applications in contemporary design.

â€¢ The new issue of Lula magazine makes great use of white space on the cover. Instead of cramming a million headlines and a massive photo onto the front like many others do, its quiet simplicity speaks volumes.

â€¢ A brief history of Photoshop which is now celebrating its 20th anniversary (thanks, star).

â€¢ Steve Pavlina delivers another thought provoking post in How to Order. In the article, he says “The universe you live in works very much like a popular restaurant. You go in, you decide what you want, you order it, you receive it, and you digest it. Unfortunately, a lot of people donâ€™t seem to know how to order. Some are downright inept at it. They walk into this restaurant, behave like complete idiots, and they end up hungry and disappointed. Then they complain about the restaurant and post negative reviews online, despite the fact that the restaurant has received rave reviews from the most experienced food critics.” 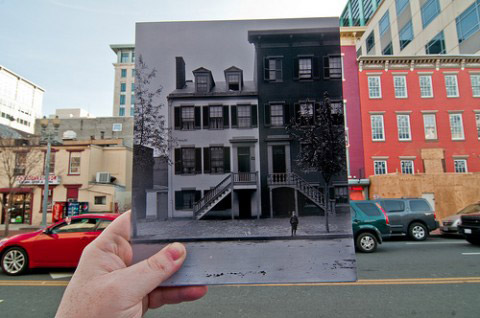 â€¢ Looking into the Past is a fascinating Flickr group that compares before and after images of places. “Images are made by finding old photographs of places, printing them out, and then holding the print up in the modern day location that the original photograph was taken.”

â€¢ Freelancers, are your working hours jeapordizing your productivity?

â€¢ Lady Gaga’s rapid ascent to stardom has no doubt been helped by her penchant for using social media to her advantage. According to Why Lady Gaga is the Ultimate Social Climber, “Lady Gaga, with her army of nearly 2.8 million Twitter followers and more than 5.2 million Facebook fans, can move product. Since fall 2008, her digital-single sales have exceeded 20 million and her album sales hit 8 million, all at a time when no one under the age of 60 buys CDs anymore.”