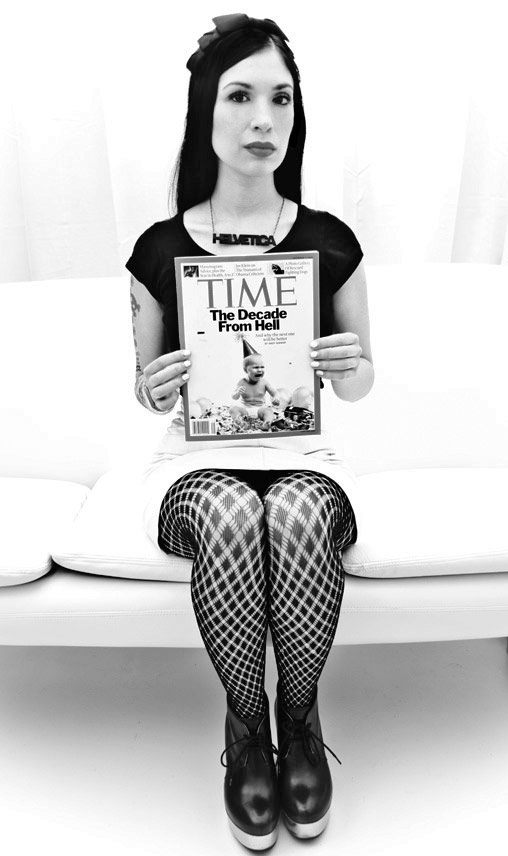 If I could sum up 2009 in one word, it would be: insane. I’ve never experienced anything close to the extreme highs and lows the last year threw at me. It’s like my Saturn Return hit all at once. But, one thing I’ve realized this year is that life is too short to dwell on the bad. I’ve made peace with all of the negatives and done my best to turn them into positives. Instead of rehashing everything bad in a total ‘woe is me’ post, I’d much rather focus on all of the amazing things that happened in 2009. There’s so much to be thankful for as this new year begins. 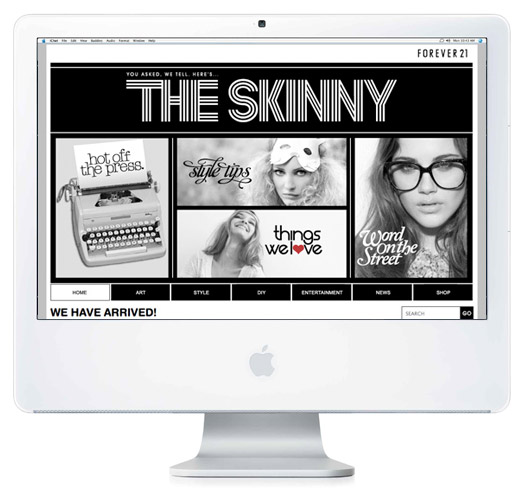 Designing the Forever 21 blog. It’s no secret that I’ve been frequenting Forever 21 stores for years so when they called me and asked if I would design their blog, I was in heaven. Seriously, a dream come true. And, what I loved most is that they weren’t afraid to pick the edgiest designs in every round of work that was presented. Sweet. 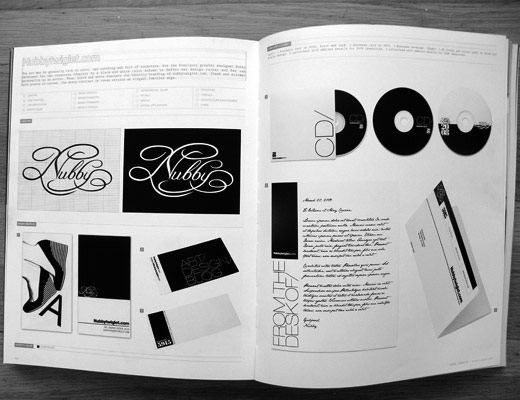 Getting my design work featured in a book. One of my favorite moments this year by far was when my corporate identity was featured in Super Identity by All Rights Reserved out of Hong Kong. At that moment, I realized that all of the long hours I’d put into design projects leading up to that point were completely worth it. 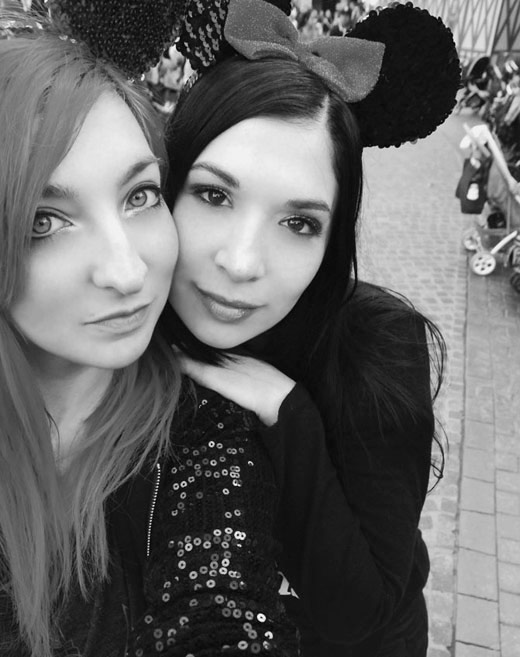 Traveling. This year, I visited Los Angeles, Honolulu, Reno, New York, Orlando, Phoenix and Seattle. I met up with so many friends and family along the way and had some of the best experiences of my life.

In February, I visited Disneyland with Gala and Jazzi and got cornered by faux serial killers on the Walk of Fame. Early March was spent meeting up with the sweetest Aussies in Hawaii, discovering the most beautiful temple built into the side of a mountain and eating the best Mexican food ever. In July, I hit Reno with the family for my Grandparent’s 60th wedding anniversary and they all ran circles around me. Part of August and September were spent in New York at Gala’s apartment in the East Village, doing nonstop photo shoots with Bianca and getting my first ever motorcycle ride through the city at night. I worked for a few days at a massive marketing firm in Midtown, spent time with Seze, Molly, Jazzi and got recognized in the street more times than I can recall. In November, I spent a week in Florida with my dad and his girlfriend and soaked up the amazingness of Disney World with my magician friend, Antwan. Sun, fun, drunk bartenders, platforms on the sand and shopping! In December, I flew to Phoenix for a week to visit my mom and stepdad. Two of my aunts came along and we did mini hikes through the desert mountainsides, stampeded Barneys and made each other laugh until we cried. Also in December, Mary Bee and Kai came to town and a meeting over a cup of coffee turned into a two day long rampage through two states with a sparkly pink gnome in tow. I fell in love with Seattle all over again when a fish got thrown over my head. 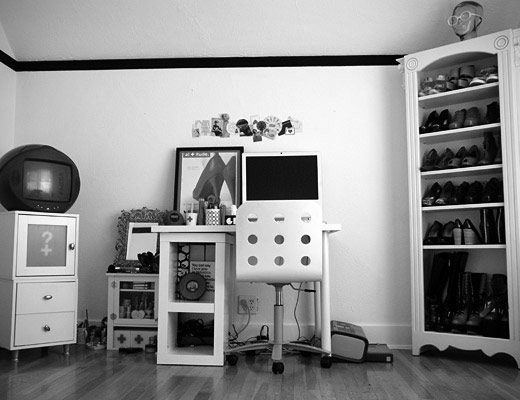 Going Freelance. Working for yourself is both exhilarating and fear inducing. The first six months were a battle. But, I put myself out there for better or worse and so far, so good. I want to thank everyone who has worked with me this year. And, thank you to the agencies that gave me a chance; I’ve learned so much. 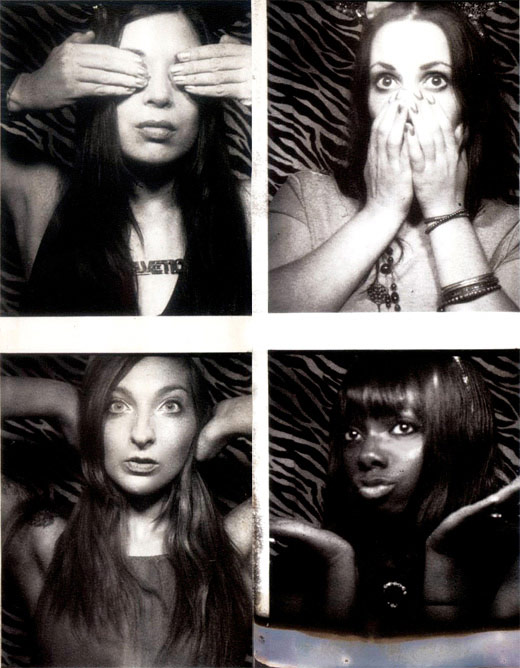 New Beginnings, New Friends. I’ve had so many chance meetings this year and the friends that I reconnected with and / or made in the process really lit up my life. Sometimes, you wonder if the universe is conspiring to bring certain people into your life at precisely the right moment. 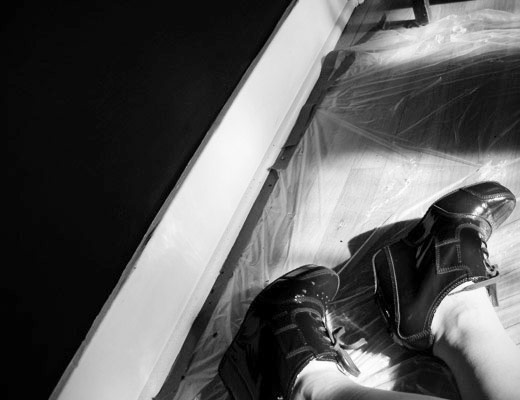 New House. Many months, emails, meetings, interrogations, faxes and tears later, my brother and I got the keys to our Bavarian-themed dream cottage. It’s everything I could have hoped for and totally meant to be. Last December, I was taken down a side street in the middle of a snow storm in Portland and spotted the house. In my heart, I knew it was the one. And, two months later, my brother by chance ended up taking the same side road and stumbling upon the same house. It’s so awesome living with him; we have the same taste in decor and both love doing design and photo shoots. More fun always!

Re-Reading The Alchemist. I am not a big fan of fiction, but a few months of nonstop turmoil made me reconsider and re-read The Alchemist. It was just what I needed during some very dark days. Sometimes, signs are everywhere and we need to find the inner strength to throw caution to the wind and follow them. 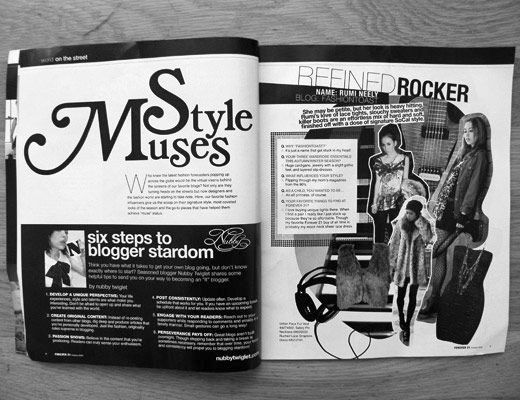 Getting an article featured in the Forever 21 Magazine. When Forever 21 called and asked me to write an article for the premier issue of their magazine, I was beyond flattered since I first and foremost consider myself a designer. Chances are that I was probably wearing head-to-toe Forever 21 when they called! 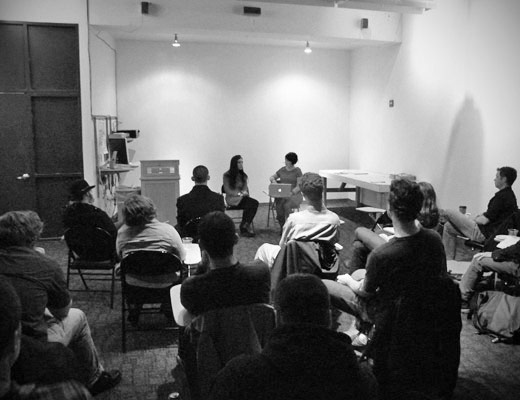 Doing my first speaking engagement. I wasn’t expecting to meet a college instructor while I was standing in my living room, helping my dad hang curtains. That meeting turned into regular correspondence which turned into an invitation to visit PNCA and speak to students about my portfolio and freelancing career. It was everything I could have hoped for and thanks to Kelly Coller’s prepping, completely smooth sailing. 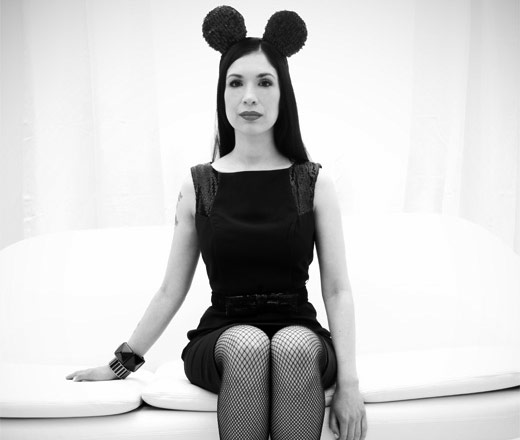 Having a dress named after me. The Nubby Twiglet Dress. Enough said.

Thanks to everyone who stopped by to read the blog, kept me company, joined in on the many ridiculous adventures, sent me sweet emails and texts, hired me, laughed with me, cried with me and hugged me at the end of the day. Without you, none of this would have been possible. Cheers to a happy, productive 2010! 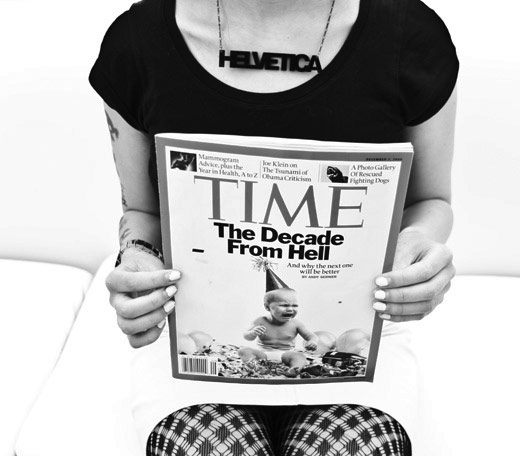