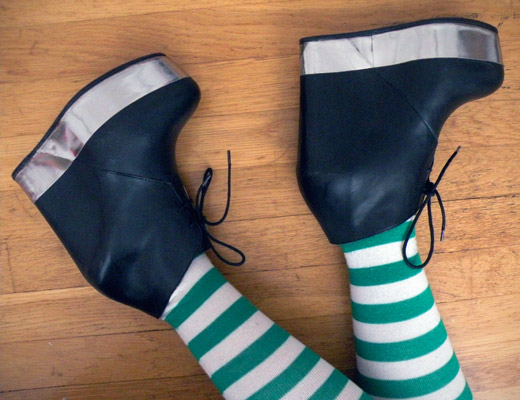 Happy Holidays to you and yours! How was your week? I traveled home from Phoenix, went out with a friend Monday night and spent most of the next three days in bed, feeling sick. Recovered, went to an amazing meeting yesterday and now I’m gearing up for a speaking engagement on Monday night. All is good once again. Keep the faith and just like that, the bad will pass! 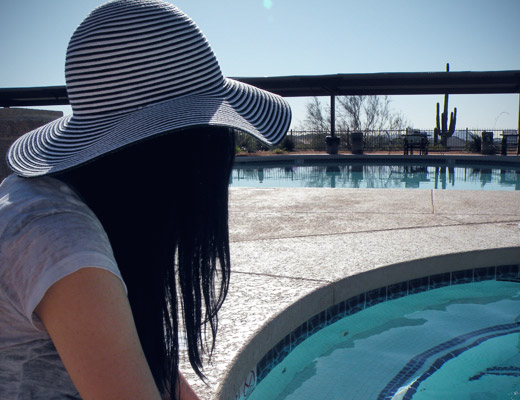 Did I mention that I miss Phoenix a ton? I do, I do. If I had a pool here, it would be frozen solid. 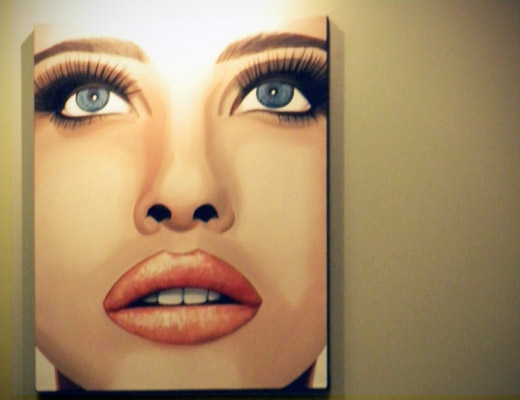 Over the weekend, before I came home, I was whisked off to a salon for my first-ever facial. I didn’t know what to expect but it was pretty amazing. I’ve vowed to book one once a year from now on. I fell in love with this painting on the salon’s wall. 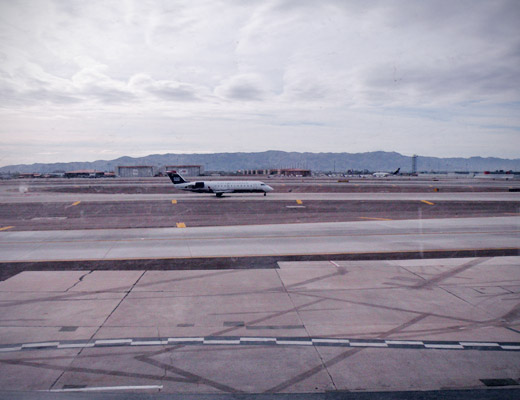 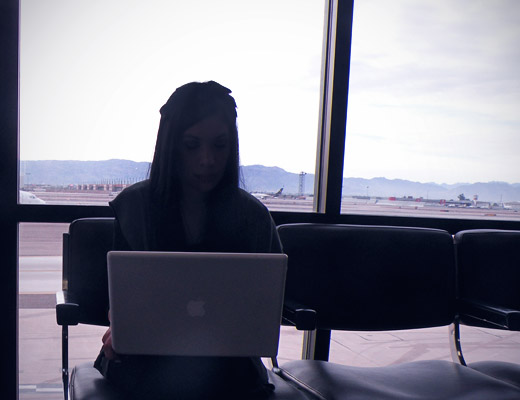 Goodbyes are hard. Luckily, I had my two aunts with me on the plane to keep me company. A few fashion magazines (and a quick nap later) and we were landing. 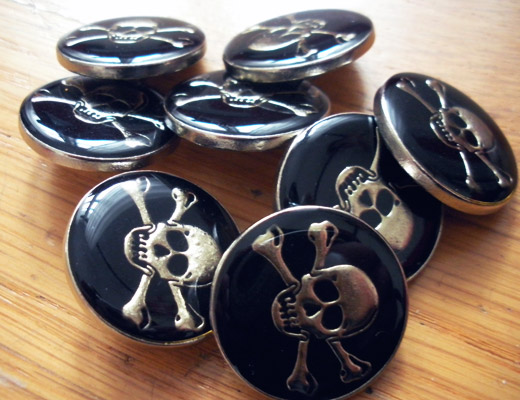 One of the few things I bought while in Phoenix were eight of these skull and crossbones buttons. I’m still trying to decide what to sew them onto… 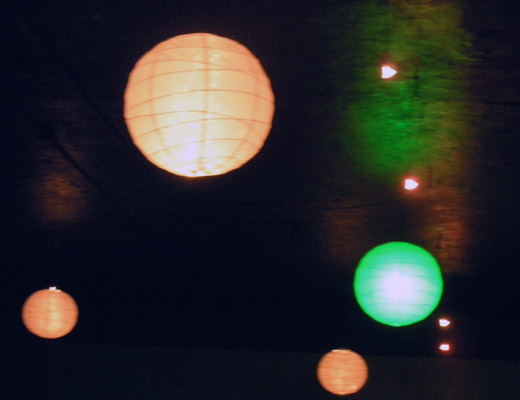 There’s nothing like making plans on two separate nights for two separate occasions in the corner of the same bar. It seems like I’m always frequenting the same five places… 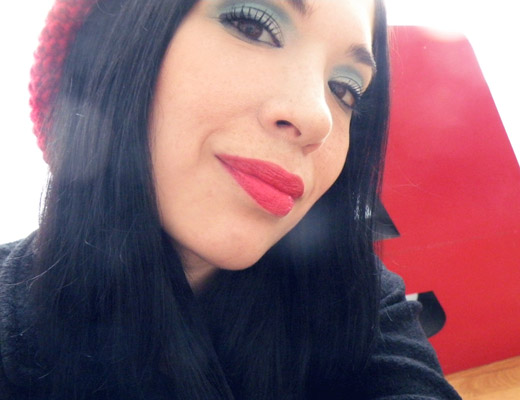 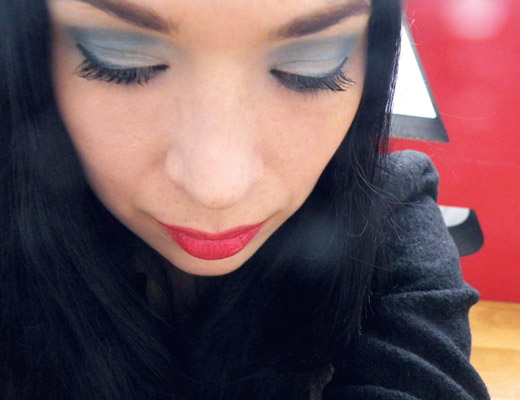 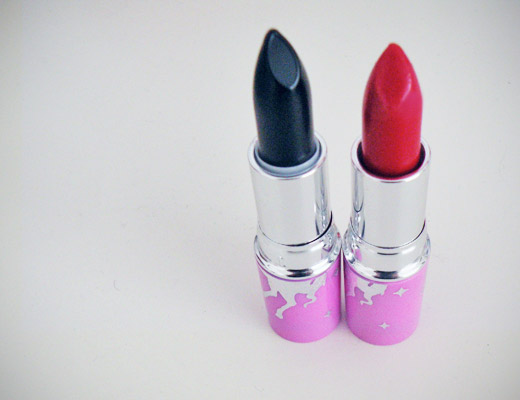 I have two new tubes of lipstick sitting on my desk, thanks to Lime Crime Makeup. Doe Deere sent over Retrofuturist, a classic, true red and Styletto, a super saturated matte black. I paired Retrofuturist with my new Blue Sorcery mineralize eyeshadow from MAC for a slightly overboard holiday look.