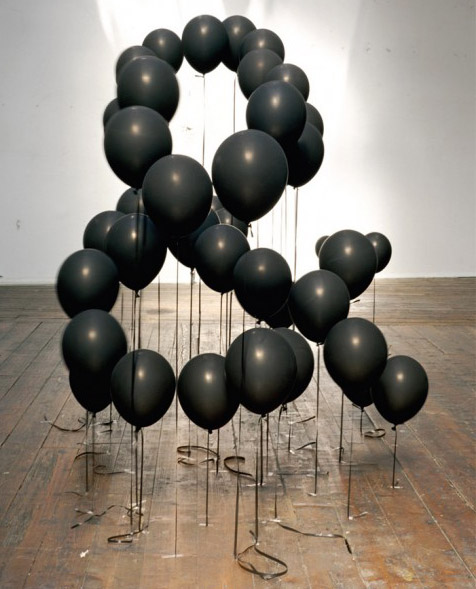 â€¢ If you’re an obsessive lover of type, you must read this article. â€œI think sometimes that being overly type-sensitive is like an allergy,â€ said Michael Bierut, a partner in the Pentagram design group in New York. â€œMy font nerdiness makes me have bad reactions to things that spoil otherwise pleasant moments.â€ See, you’re not alone.

â€¢ Thank you to Frugal Bon Vivant for inviting me to list the 10 things that make me happy!

â€¢ Oh Luxirare, everything you touch is transformed into something truly magical and otherworldly. This chain jacket is no exception.

â€¢ I’ve been obsessed with all things Disney since visiting Walt Disney World two weeks ago and just discovered The Best Possible Job, a blog chronicling the experiences of a cast member who worked at Disneyland in the early 1980s.

â€¢ Still on the Disney bandwagon, a blogger recounts his attendance to the premiere party for Captain E.O. at Disneyland back in 1986. It was easy for him to crack jokes about Michael Jackson…until he began dancing and signing across the screen. You can’t argue with that magic.

â€¢ If you couldn’t make it to the opening night of the Tim Burton exhibition at MoMA, Gala Darling has photos!

â€¢ In case you’re curious….read about the last known opium den in the world.