I Fell In Love With A Llama. 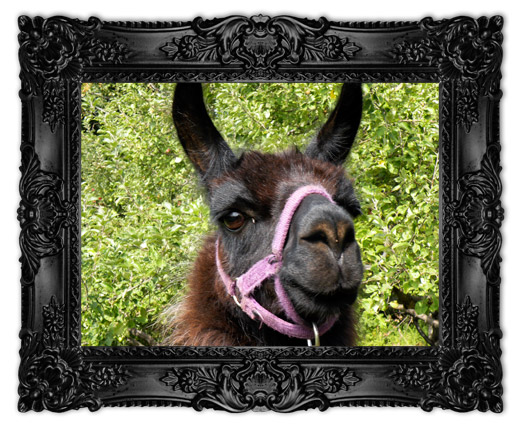 The One and Only Nigel.

This is probably the strangest post that I have ever made but please bear with me. I have fallen in love with a llama. Yes, I said a llama. I have never been an ‘animal person.’ In my 28 years, I have never had a pet of any kind (not even a goldfish). But, an encounter I had two weeks ago has shifted my perceptions dramatically. I now want a pet…but not just any pet will do. I want a llama. 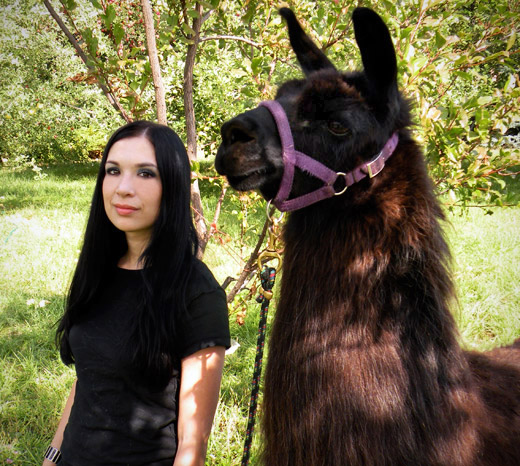 Back in March, I got word that a llama named Nigel was coming to town. He was supposed to be standing in front of the R.E.I. store in Portland’s Pearl District for a presentation about packing gear. I’d never seen a llama up close, so I was unsure of what to expect. The second I laid eyes on Nigel though, I was sold. Statuesque and all black, he seemed to be constantly smiling. In the middle of a bustling city on a downtown sidewalk, he was totally calm. His black fur was freshly brushed and very soft. I swear that he even winked at me. This llama was a total charmer.

Normally I am intimidated by animals that are larger than me, but I happened to be wearing my trusty Dries Van Noten wedges that night so we were at eye level. I was intrigued by this animal; there was something special about him.

I took a brochure for Wallowa Llamas which is where Nigel lives but over the next six months, life became hectic as I began taking on more freelance, bought a house and traveled often. The dream of meeting back up with Nigel got pushed to the back burner.

Then, a few weeks ago I was surprised with a late birthday present; a meeting with his royal blackness, Mr. Nigel himself. The drive from Portland was very long, clocking in at close to seven hours. Once we reached Halfway, Oregon (near the Idaho border) the scenery became quite idyllic. A bustling small town with farms and horses and greenery and quaint storefronts, Halfway has a storybook quality. Finding Wallowa Llamas proved slightly difficult; it was quite far from the highway, down a series of gravel side roads. 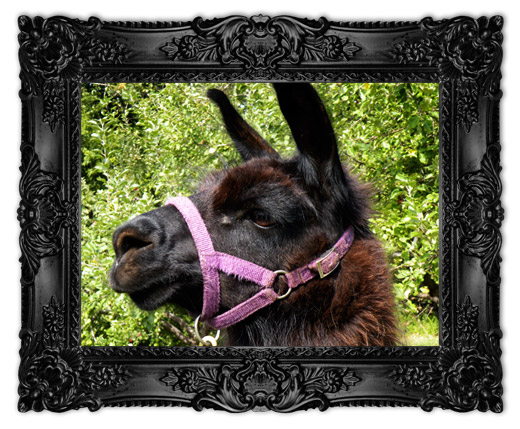 Just look at that handsome profile!

As we pulled up, one of the owners of Wallowa, Raz came out to greet us. Normally, they are accustomed to doing hiking trips that are multiple days in length and bringing the llamas along for the purpose of packing gear but made special arrangements for a shorter day trip instead. Raz took us over to a side plot of land where Nigel was hanging out. I spotted him from 50 feet away; even among other llamas, he stands out. As Raz was prepping the gear, he let us take Nigel into the orchard and spend some quality time together. Nigel ripped into one of the fruit trees and loaded up on leaves. Llamas chew funny, in a circleâ€“8 motion just like camels.

Once the supplies were ready, Nigel was loaded into the back of a pickup truck with tall, enclosed sides and we drove a few miles to a secluded trail. As we hopped out of the truck, Nigel seemed confused; he is used to packing quite a bit of equipment but was free of the usual load that day. I spent most of the time pulling Nigel up along the path and we made a stunning pair, both in all black. He trotted right along, never stalling or tripping (unlike me)! 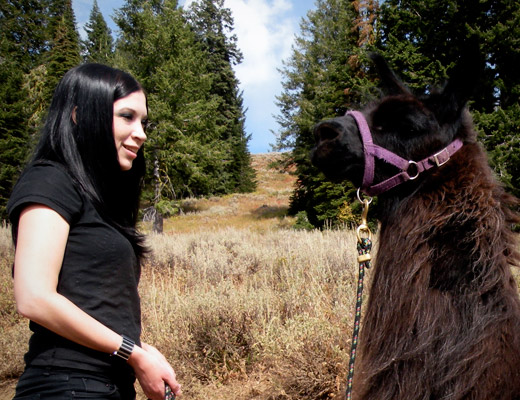 We took a few short breaks and Nigel chowed down on plants while we sat down, enjoyed the view and drank water. During one break, we heard some rustling and turned around to see Nigel rolling around, taking a dust bath! His fur became coated in dirt and full of debris but he seemed quite proud of himself. 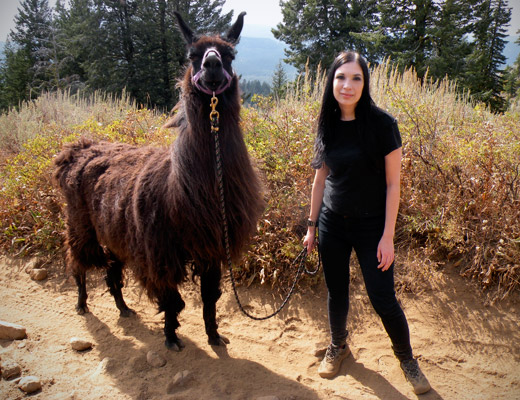 On the way down, the trail was pretty steep and Nigel was going faster than me. He kept getting a little too close, breathing over my shoulder and making high pitched noises. I thought something was wrong, but I was told that it’s really just a sound he makes when he knows he’s getting ‘close to home’ (the truck). Pretty cute if you ask me!

Nigel was on absolutely perfect behavior the entire journey but when he was being loaded back into the truck, he did get a little grumpy, ducking his head down. It was pretty funny to watch! 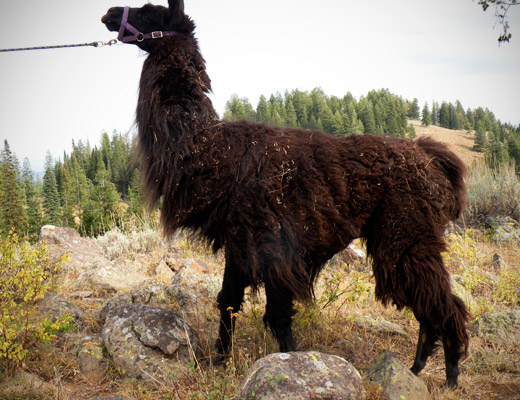 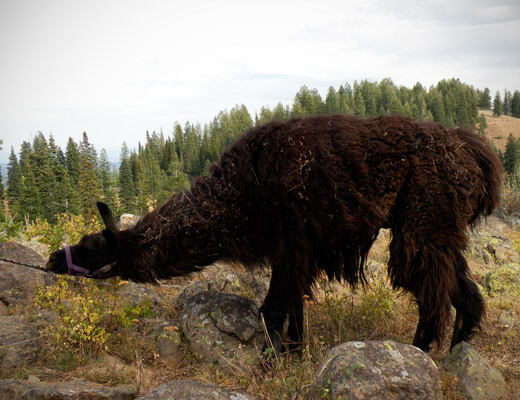 When we returned back to Wallowa, we were taken on a brief tour to meet the girl llamas and then the boys (they are kept separate to keep inbreeding from taking place). The girls really do look like girls! My favorite female llama was Mary Priscilla (I’m pretty sure that was her name. A fancy name for a fancy llama)! Her fur looked dip-dyed. She subtly faded into a beautiful spectrum of colors. The girls seemed inquisitive and simply stared at us, quietly taking in the situation. 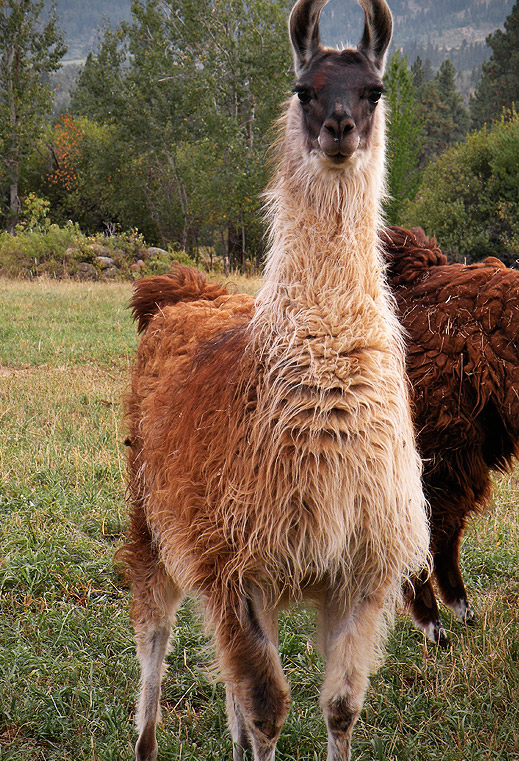 In contrast, the boy llamas were much more rowdy and aggressive. They enjoy chasing each other around and occasionally fighting. Obviously, Nigel is much too evolved and refined to participate in this type of behavior and chooses to spend much his time away from the pack.

After the tour, we said a sad goodbye to Nigel and vowed to return next year.

I know this sounds crazy, but I’d like to skip the whole dog and cat phase altogether and move on straight to a llama. They are very quiet, go to the bathroom in relatively neat piles and don’t eat an absurd amount of food. Michael Jackson used to talk about taking his Llama named Louie on walks near his parent’s mansion and how he would stop traffic; I want to do the same!

Find out more about llamas and guided trips at Wallowa Llamas. 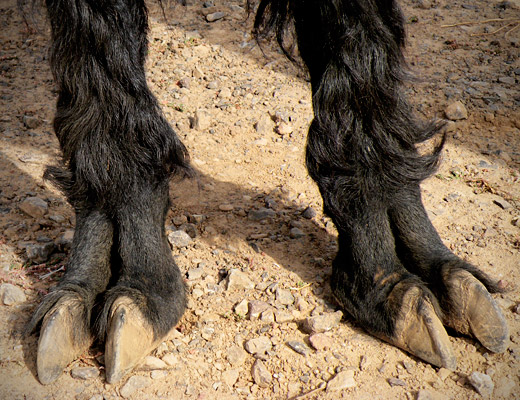 Oh, I almost forgot. My favorite part of Nigel, besides that adorable face? These handsome little feet.

Readers: What was your first ever pet?
If you had an unlimited budget and space, what would your dream pet be? 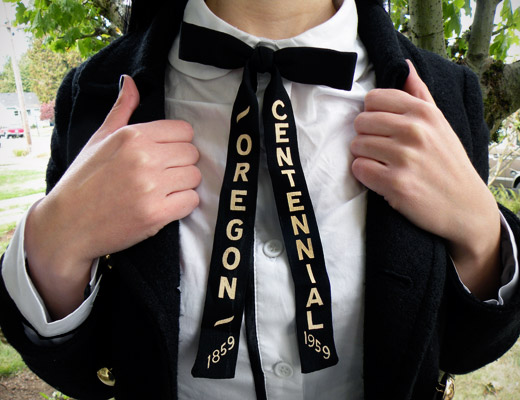 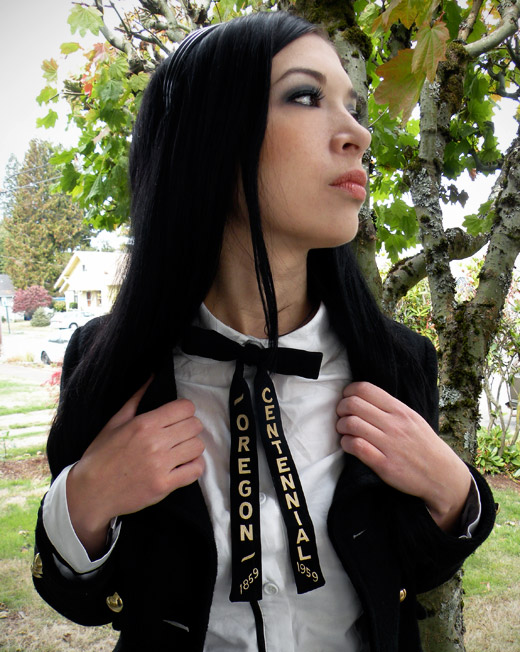 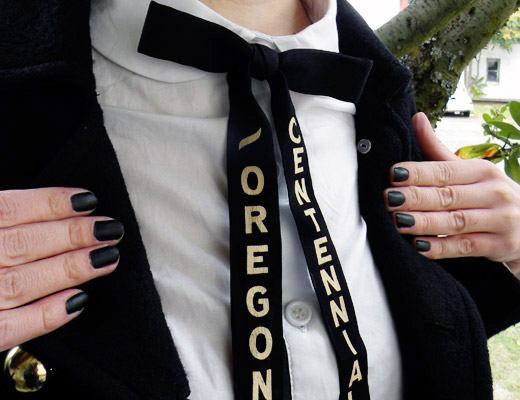 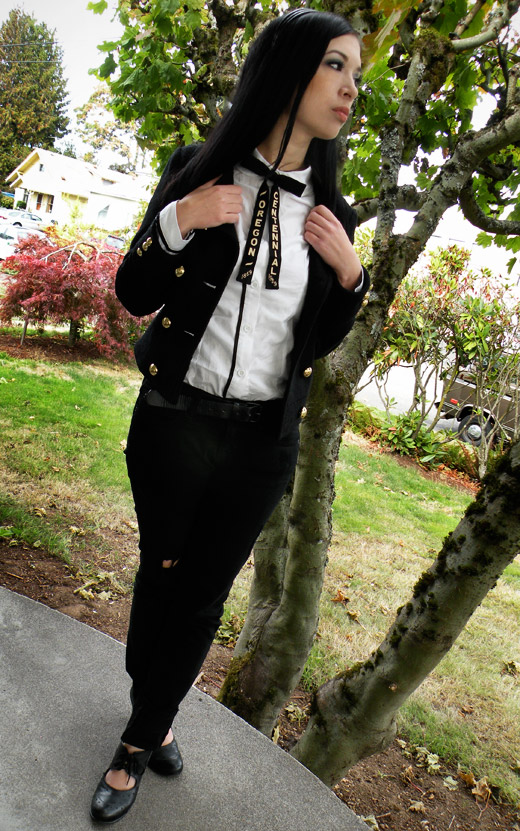 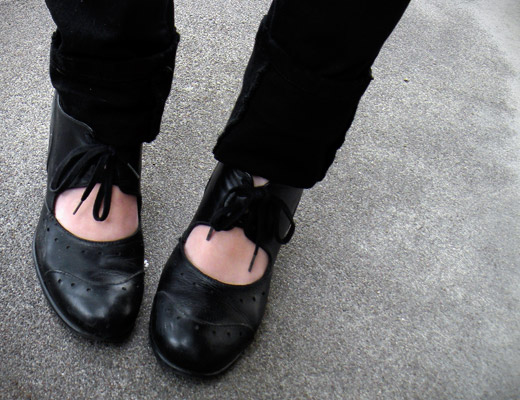 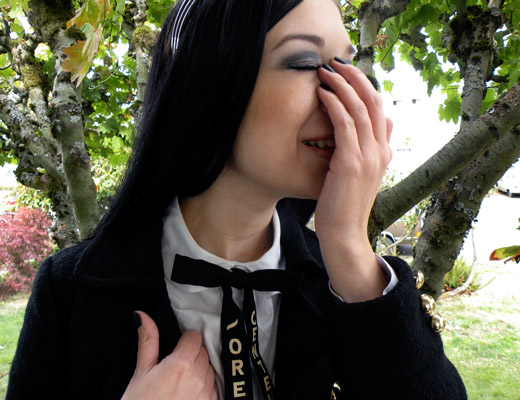 I would tell you why I was laughing, but the story is highly inappropriate. HIGHLY. Thanks, Auntie Nubs!

My brother took me on an insane estate sale voyage for most of yesterday. I’ve never seen such treasures! Six hours later, the back of his car was full as we headed back home. One of the things I found was this little Oregon Centennial ribbon which makes me feel like some strange war veteran. It’s from 1959; my aunt saw it this morning and said that she was at the centennial back then at age four. Pretty awesome.

My weekend has been pretty low key so far. I’ve spent some much needed time with family and friends, did a bit of freelance and washed dishes. What about you?