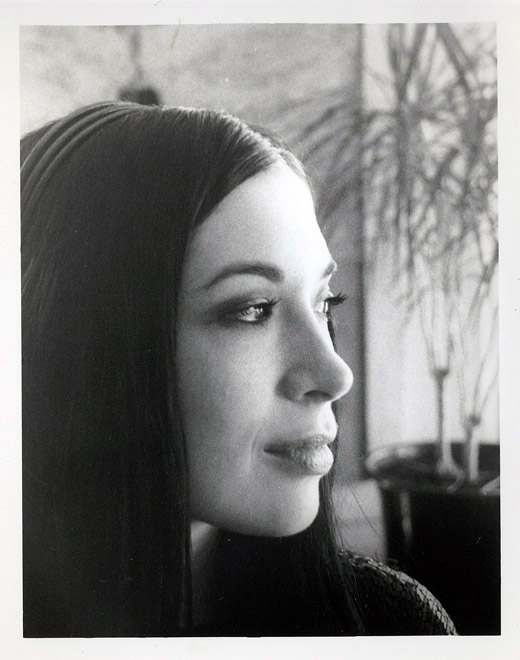 This is the first Week in Pictures that I have gotten around to doing in October. Wait, did I just say October? Where has this year gone?!! Over the last two weeks, I have spent time at two agencies, done two rush jobs, accepted two new clients and though it feels great to be busy, sometimes blogging inevitably slows down in the process. 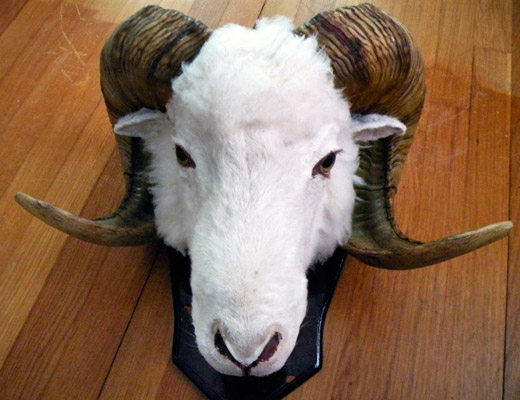 One of the first things I noticed when I returned from New York was that my brother had been on a major taxidermy binge. When I walked into our house, I was totally freaked out by the stillborn baby deer that had taken up residence on our fireplace mantle! Additionally, a white (goat? ram?) creature has also moved in. I’ve told him that enough is enough, but he’s on a roll…and there’s no stopping him! We have at least four deer and a bear head as well. 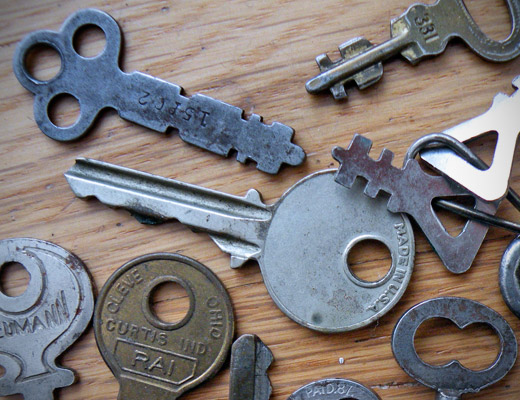 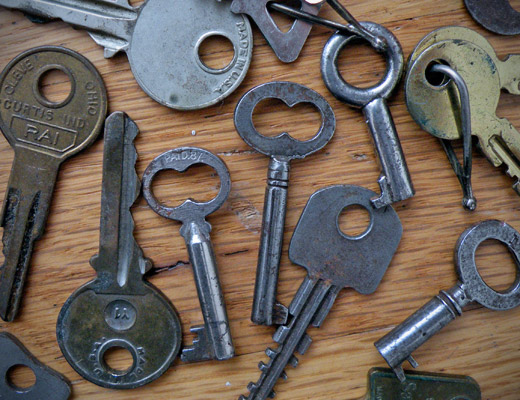 My brother loves frequenting estate sales and I decided to join him to see what the big deal was about. In the process, I found a box of tiny vintage keys for a few dollars. I am still not sure what I am going to do with these, but either way, I love the variety of shapes. 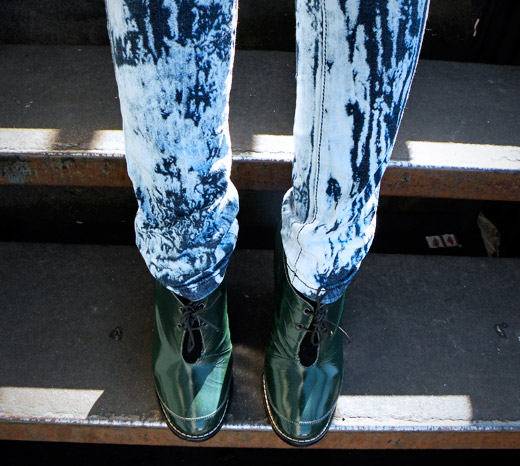 This is the future. I have been mixing distressed clothing items with extreme silhouettes of shoes (these Chloes from the side are very hoof-like); I am interested in how the fashion landscape is now compared to the way we thought the future would be. To me, it is all very post-apocalyptic and un-polished…and I love that. 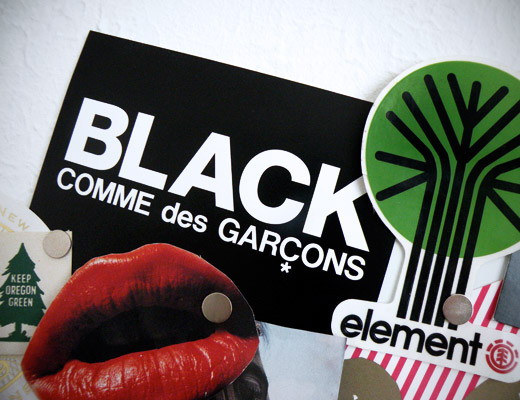 I grabbed this Comme des Garcons postcard at one of their temporary outposts when I was in New York; I love the simplicity of the design. As you can guess, the store was very very black. 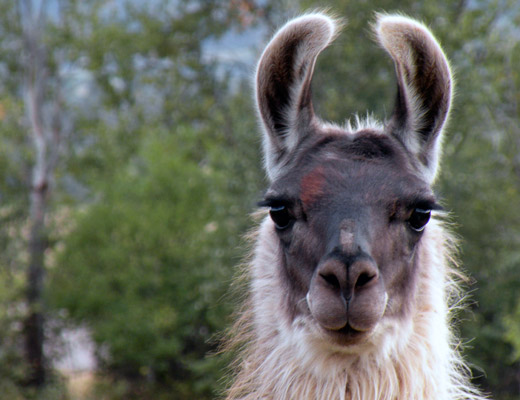 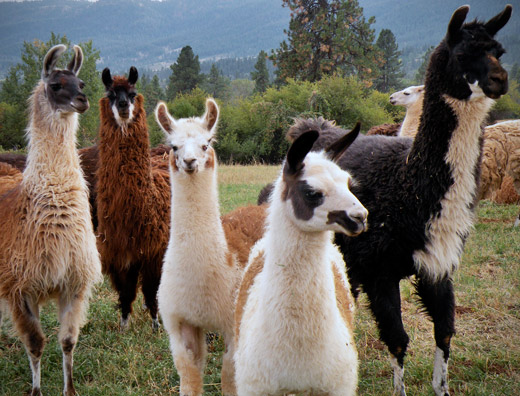 Two weeks ago, I went on a belated birthday trip to visit some llamas. Stop by on Monday for the full story! One of my favorites was this multicolored beauty; I think her name is Mary Patricia.

I have so much that I want to share with you but it’s time to get back to work! I’ve been hanging out with the Nemo boys this week and there’s much more to do. Readers: Do you have any big weekend plans? 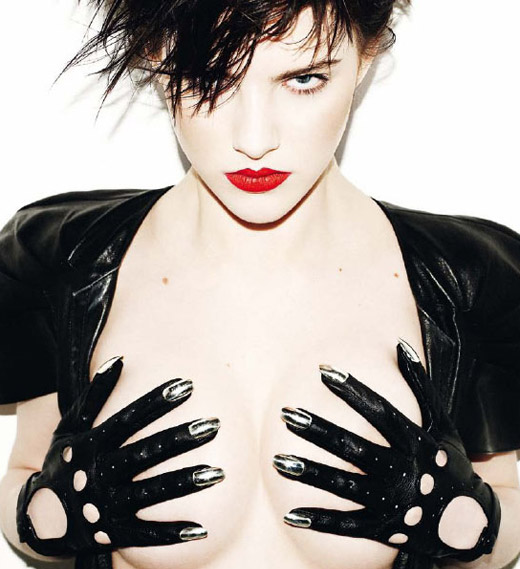 â€¢ Find out what fashion designers of the 1930s predicted that people would be wearing in 2000. Interestingly enough, Fashion Magazine points out that the predictions were very much on target.

â€¢ Molly Crabapple, a world class illustrator and the founder of Dr. Sketchy’s Anti-Art School just received a multi-page write-up in the New York Times! Even better, we’ve joined forces for a top-secret project that I have very high hopes for. This girl is unstoppable!

â€¢ Five ways to get your blog indexed by Google in 24 hours.

â€¢ Mara Zepeda has perhaps the most beautiful calligraphy ever!

â€¢ Smashing Magazine shares beautiful examples of kinetic photography. Of the process, it says “When you hear the word kinetic for the first time, probably the first thing that comes to your mind is motion. Kinetic Photography, also known as camera tossing, is a technique of shooting photos with the actual physical movement of the camera. However, it does not necessarily involve tossing of the camera â€” you can also shake, bounce, swing or spin it.”

â€¢ Over at CondÃ© Nast, the layoffs have begun.

â€¢ Did you know that Barack Obama’s smile is amazingly consistent?

â€¢Â Why do women lie about their dress size? This has always confused me; isn’t life too short to waste time dwelling on these things? Accept yourself as you are and move on (via already pretty)!

â€¢ Odd but amazing: a collection of vintage hotel door hangers (via draplin).