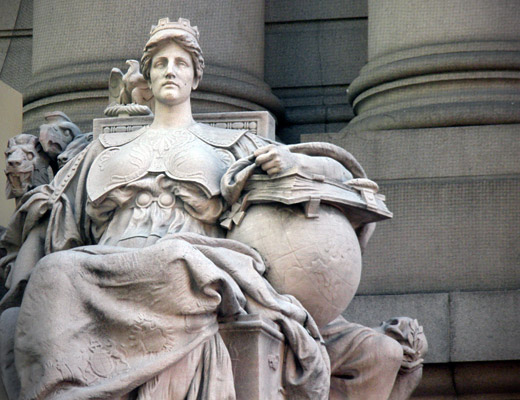 Please excuse the overly epic Week in Pictures; I didn’t post last week and there’s a lot to make up for! Birthday celebrations, visiting friends, late nights in my two favorite cities, cross-country voyages, rush jobs, photo shoots, surprises in the mail, book features, freelancing at awesome agencies, Obama sightings, interview requests…it feels like my life is moving at the speed of light! 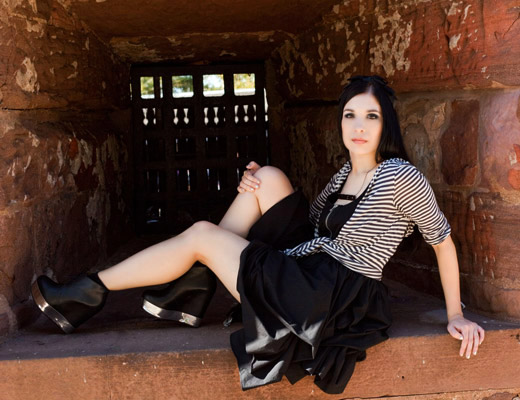 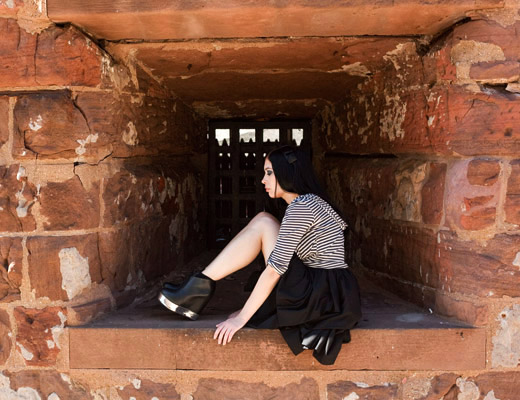 Hideouts. I visited Battery Park with Bianca two weekends ago, stared off at the Statue of Liberty in the distance, ran into a turkey (!!!) and climbed into these little window areas which I now call ‘nubby cubbies.’ 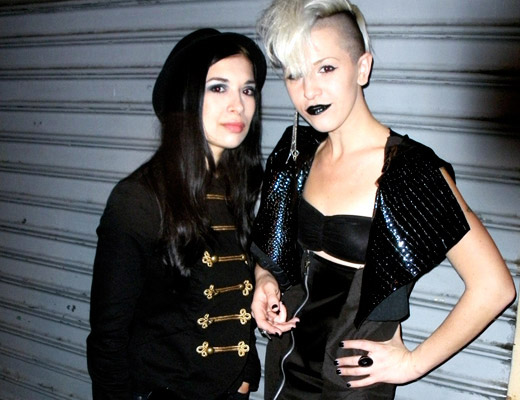 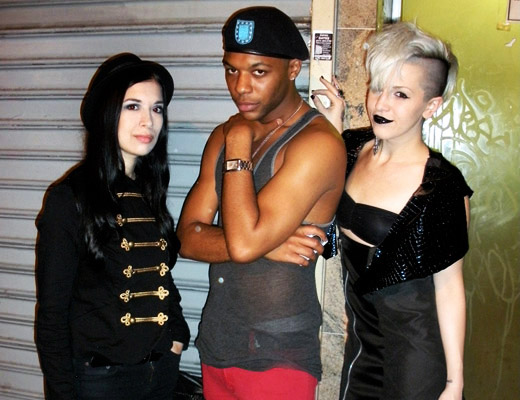 The Ruff Club. I’d began to wonder where all the sleekly dressed, beautiful people had disappeared to in Manhattan; seems it was the Ruff Club. I walked to the Lower East Side and went to the very last party ever (sadness!) but all good things must come to an end. I finally met my match with regards to paleness, miss Nikki Moose. If you haven’t been reading her blog, you really should. If you like black and spikes and fashion and the future, she is your girl! We spent most of the time outside since the club was beyond overflowing and chatted with a bunch of friends, both old and new. Then, we spotted Kate Lanphear. As far as stylists go, she is G O D. She makes U.S. Elle worth reading every month (and her taste in shoes and jewelry is impeccable). 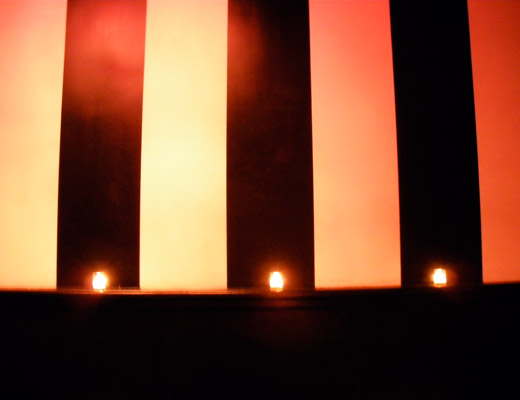 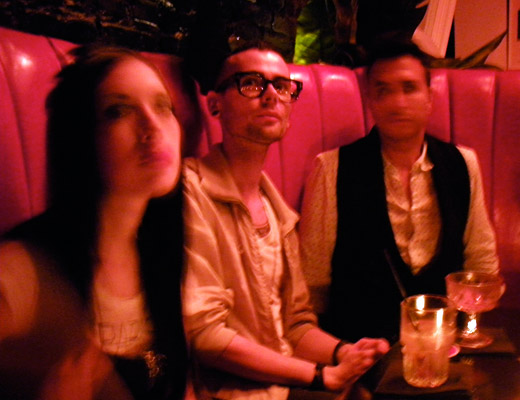 28. I had a tiny little birthday gathering at Ella in the East Village with some friends including Bianca, Gilda, Timothy and Jeffrey. The place had striped walls, massive chandeliers and dashes of red. And, they dug out pieces of real watermelon to make drinks with. Love. Timothy and Jeffrey (above) entertained me with stories of a fat white cat named Oprah and the hoarding of Chanel bags.

I’d spent the first half of my birthday in a traffic jam, trying to get to the West Village to interview a creative director at one of my favorite agencies. The cab driver let me out a few blocks early and told me to walk. I thought it was odd, but kept on moving. I soon realized that I couldn’t even cross the street because everything was barricaded off. Still confused, I noticed that a crowd had been gathering quite rapidly. Just then, Obama’s motorcade moved through and he waved at us. A pretty awesome birthday surprise, huh? 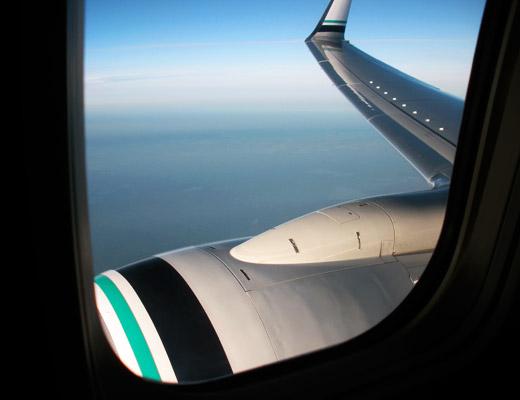 Jetplanes. I love the feeling of flying. 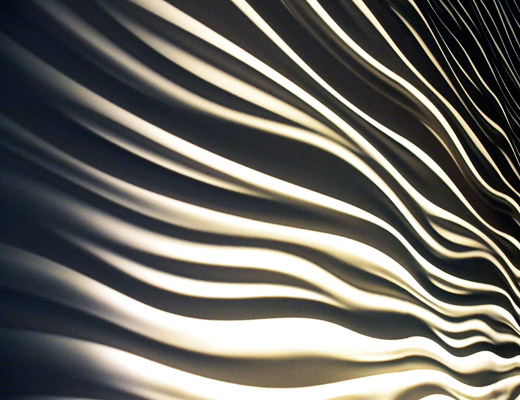 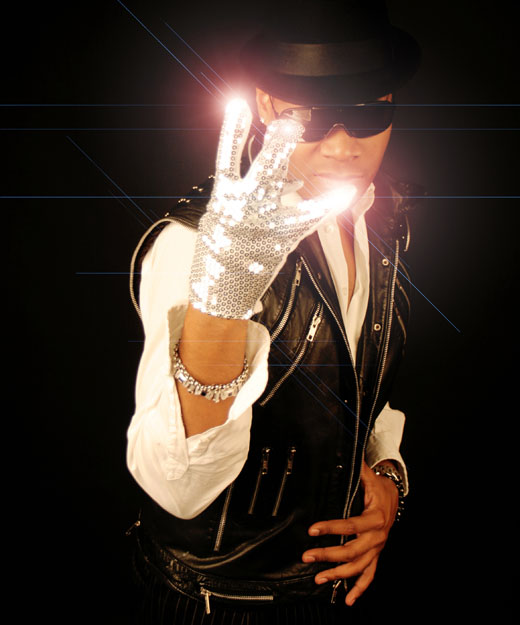 Visitors. My friend Antwan came to town. He was off the plane for less than twelve hours when my brother lured him over to do a photo shoot. He was a good sport about putting on Michael Jackson-themed garb. And the ‘Westside’ sign? That’s because we were playing Tupac in the background! He’s a magician from Florida and spent the night teaching us all sorts of card tricks and illusions. 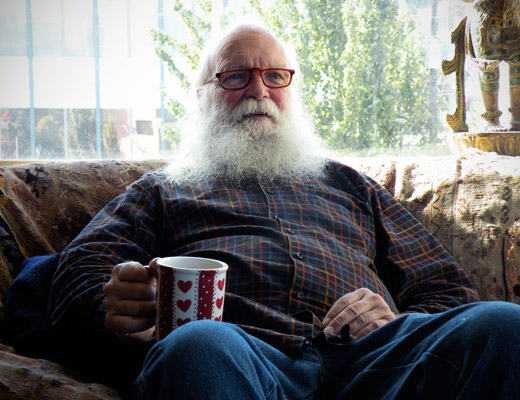 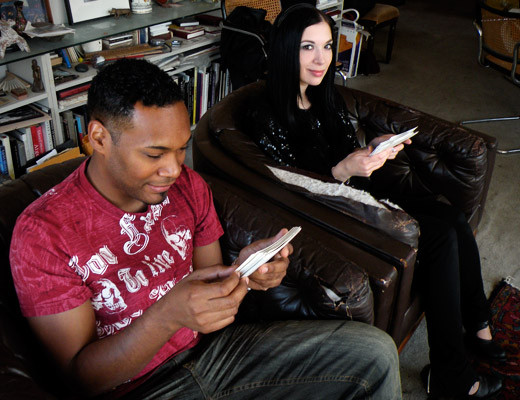 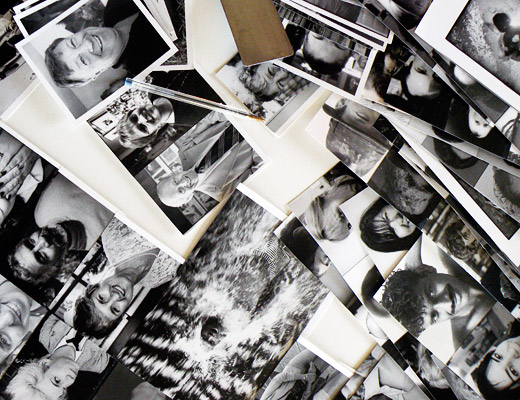 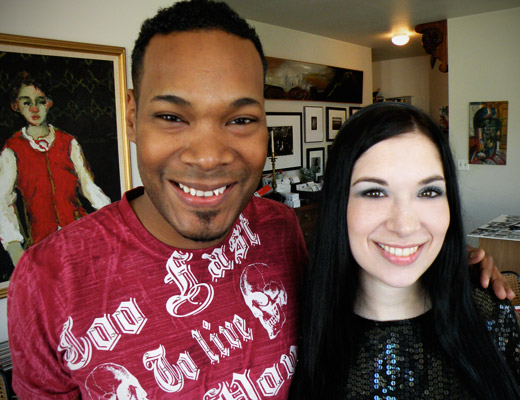 Paul. A few days later, Antwan took me to meet his friend Paul, an 80 year old photographer. Paul likes to make collages of his black and white photos that span multiple decades. He handed us stacks of prints from locales around the world and we excitedly flipped through them. 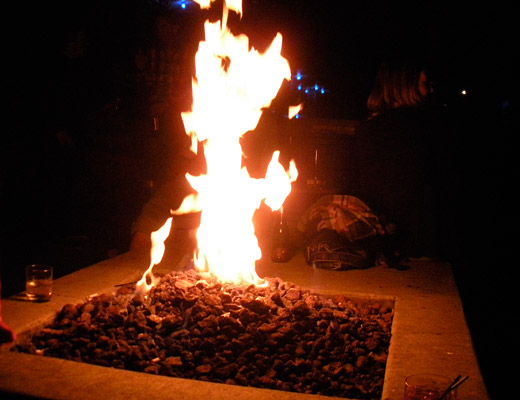 Flames. Later that night, I went out to the Doug Fir with Antwan and his brother, who’s a comedian. If you’re going to the bar with a magician and a comedian, expect impromptu routines, drunken hipsters nearly catching on fire and smashed martini glasses. 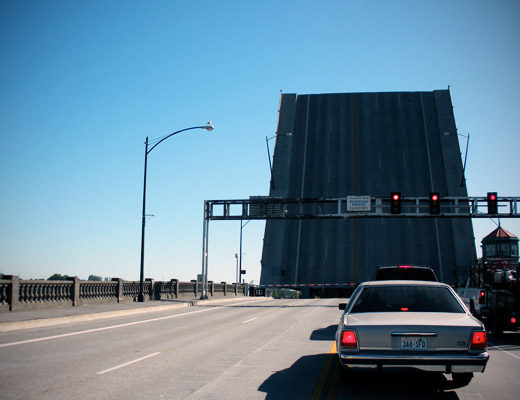 Up, up and away. Why does the bridge always have to lift when you’re in a hurry to get somewhere?! 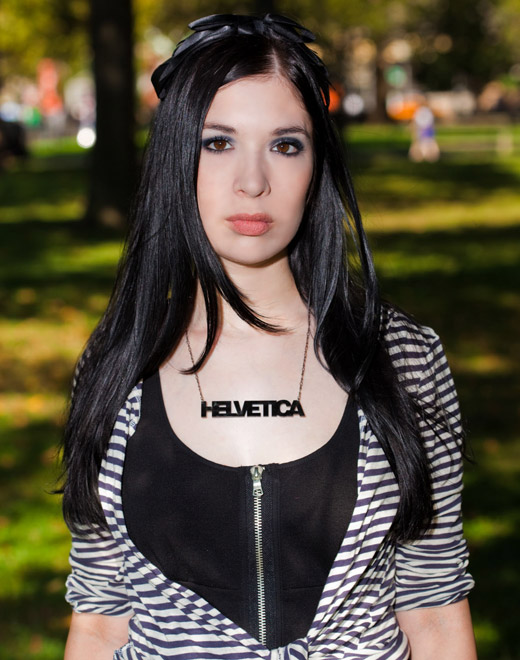 Another year. Bianca took this photo of me in Battery Park the day before I turned 28. Contrary to the grumpy nubs face, I was actually quite happy! We walked along the piers, passed up massive statues on Wall Street, strolled through Century 21 (I tried on a stack of Gardem and Rick Owens pieces but walked out empty-handed) and finally made it to Sephora.

Now I am a year older with a fresh perspective and new goals. Life never slows down and I really prefer it this way.

Readers: How was your week?